Michael Giacchino on Composing ‘The Batman’ 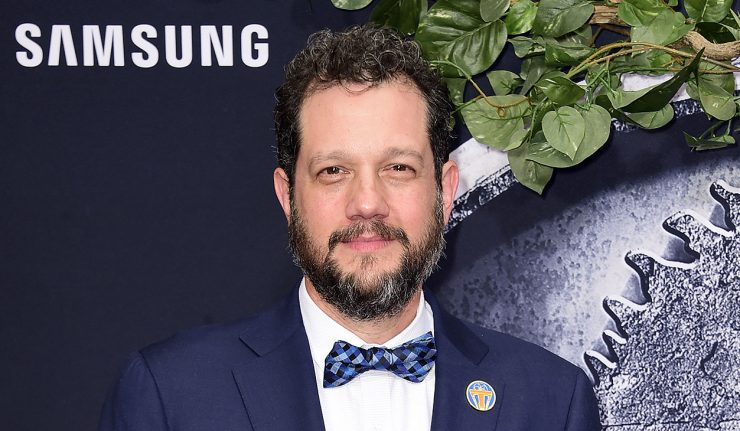 The Batman composer Michael Giacchino has opened up about his creative process when crafting the score for the new film.

In an interview with Collider, Giacchino discussed how director Matt Reeves gave him a lot of freedom for the score. Furthermore, Giacchino likens his creative freedom to how Batman has multiple iterations in both media and comics.

I felt total freedom to do whatever I want. Matt always agreed, this is our Batman, this is our vision. In the same way that I always loved, what I still do about Batman comics and graphic novels is that each of these artist, each of these authors they take their own crack at what they want this to be. It’s their version of Batman.

I love it when I see a graphic novel of Batman in the 1800s. To me that is cool. I love that. I’m not the kind of person that says Batman must always be this. It’s like no, why? It can be whatever the artist wants to be and it has over the years done that, many times over. I love the idea of taking something and just kind of doing our version of it.

What does the new Bat-score sound like? Michael Giacchino reveals that fans have heard a snippet of it already. The composer’s score is heard in the Bat-suit reveal teaser released last month.

Giacchino even opens up about the origins of the new theme.

Matt and I talked about this for a long time, obviously and last year, after reading the script I remember sitting down and going “Oh, I have an idea, I have an idea,” and I wrote that piece that is in the teaser trailer, and Matt has had that. It was just a demo version of it, it wasn’t even done with the orchestra or anything, so then he had been using that in every single one of his presentations at Warner Bros. He would put it behind and be like, “Alright, here are the costumes,” and you hear the thing, “Here’s the music,” and you hear the thing. So when it came time to release the [teaser], he was just like, “Well, we have to put it with the music.”

What do you think of the theme? Personally, it sounds like a slow piano version of the Star Wars Imperial March, mixed with Hans Zimmer’s The Dark Knight score.