There are definitely some characters in the DC Universe that lend themselves heavily to the Halloween theme. Batman is absolutely one of them. The entire Gotham City mythos leans into the spookiest time of the year.

DC always make fantastic holiday themed comics, and it looks like the end of October is no exception.

Some of this month’s most tantalizing releases include DC GHOSTS GIANT #1, a staggering 100-page print that includes three new supernatural stories written by Dan Jurgens, Keith Giffen and John Layman respectively, along with six other beautifully reprinted haunted tales. Not to be outdone, DC is returning to the beloved world of “Red Rain” in SECRETS OF SINISTER HOUSE, an 80-page anthology of terror on Oct. 2nd, curated with stories and artwork by Paul Dini, Bryan Hill and John Romita. You can also join Frankenstein and his gaggle of ghouls in GOTHAM CITY MONSTERS #1 as they attempt to keep the cosmos from collapsing around them. 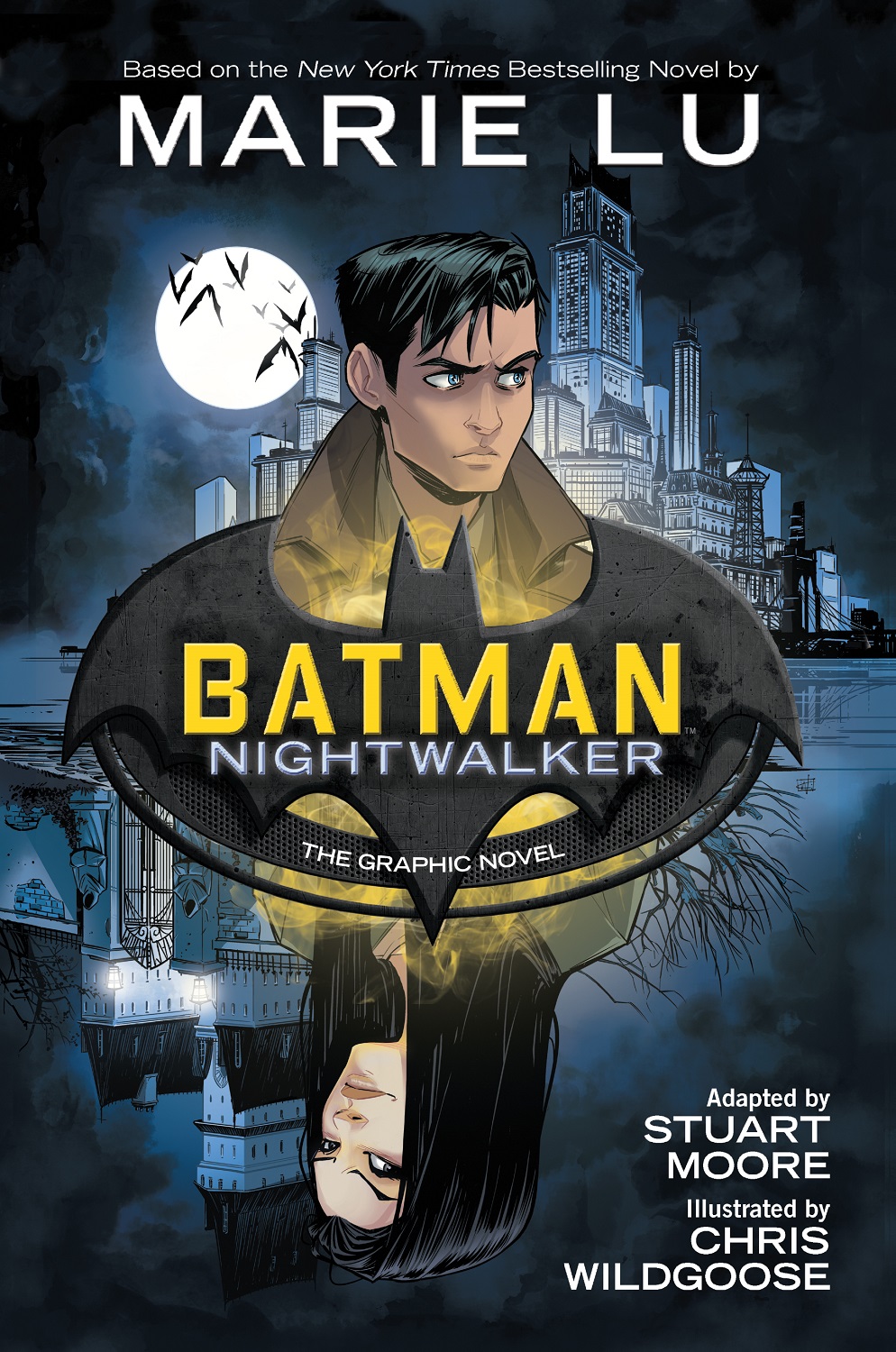 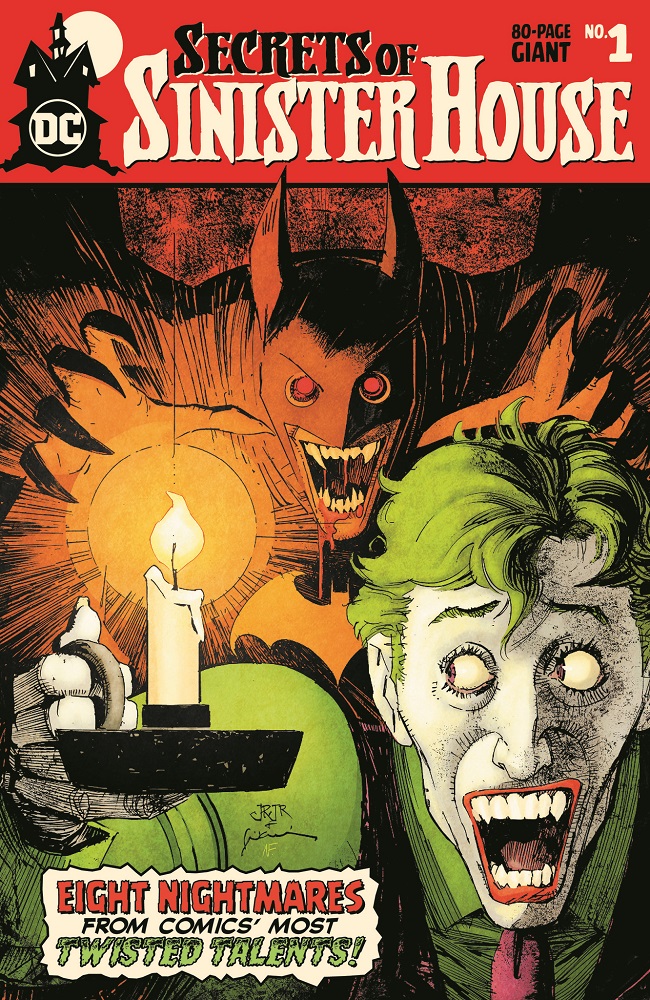 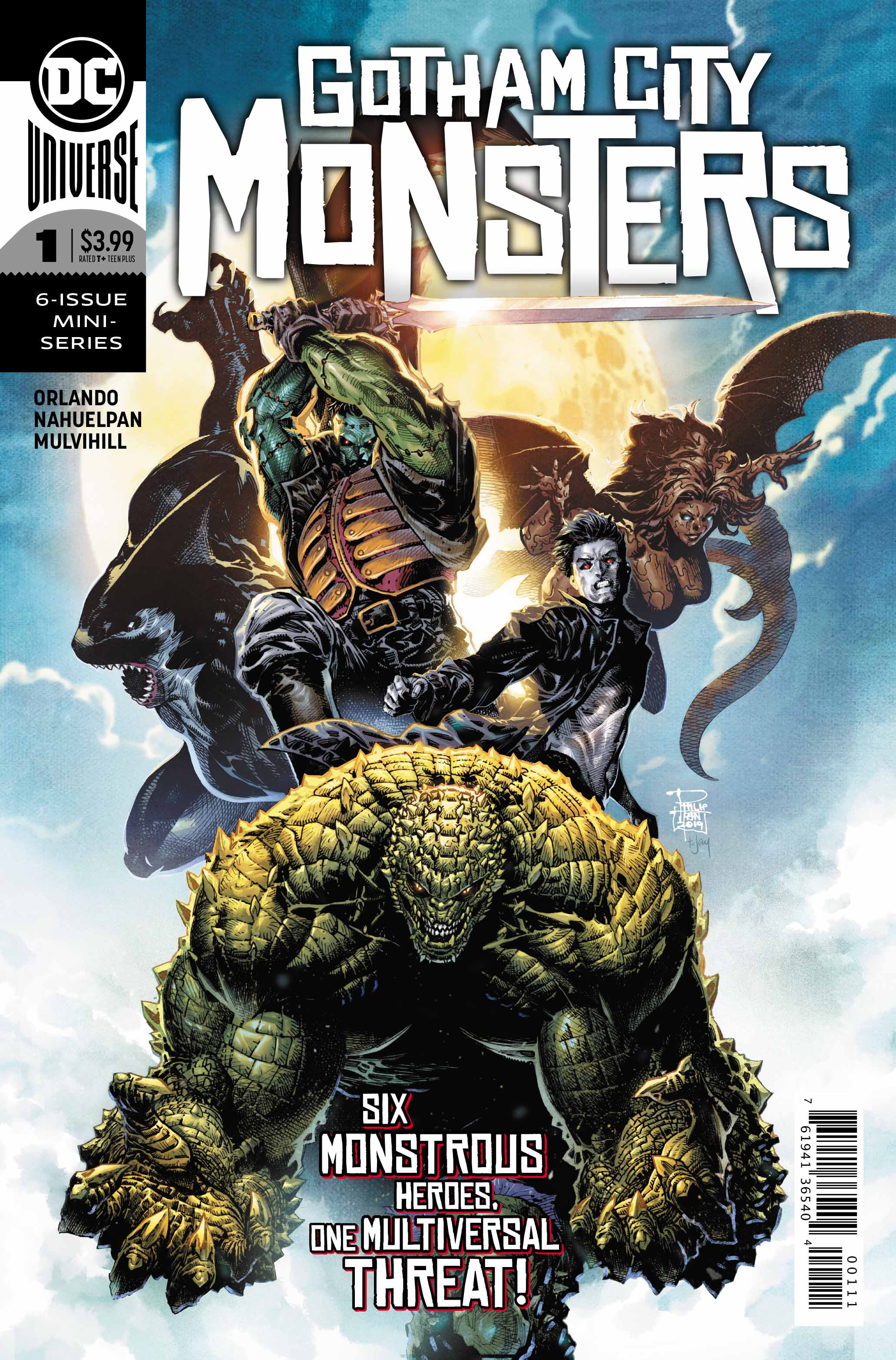 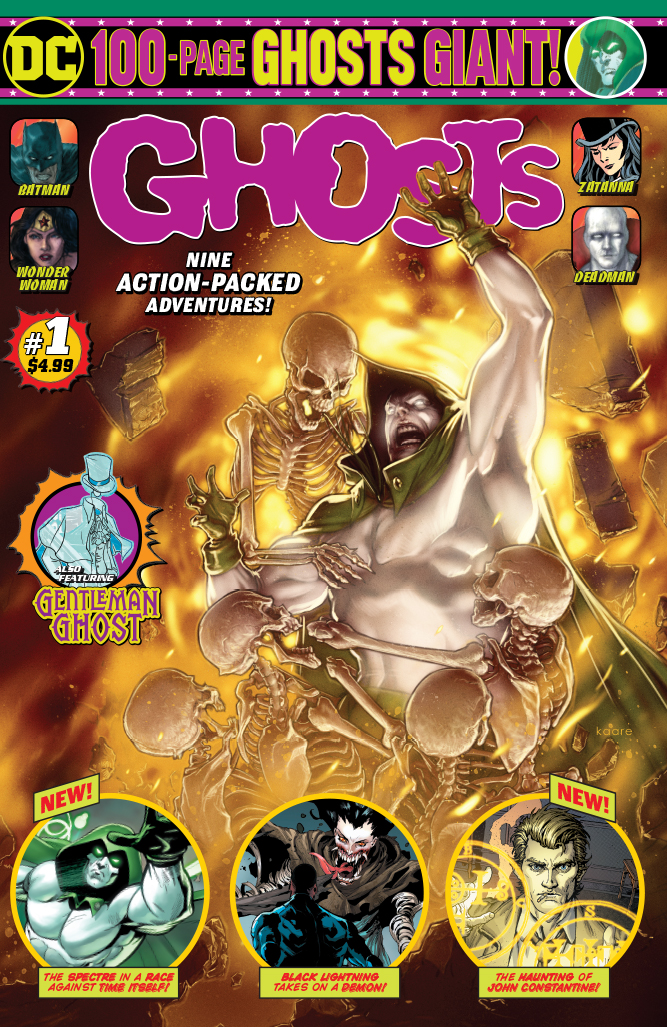 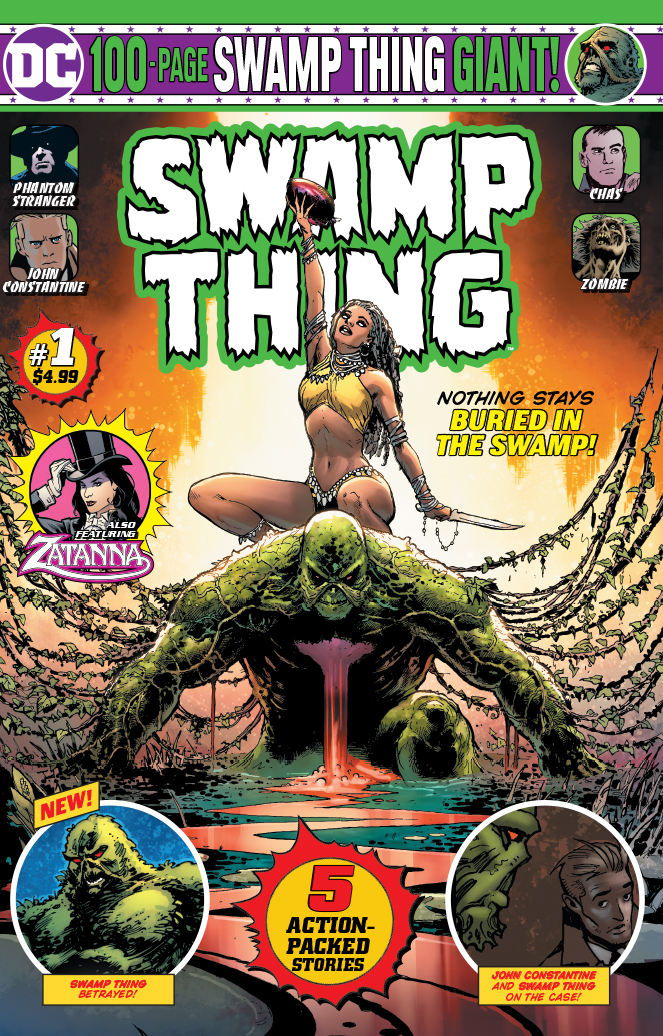 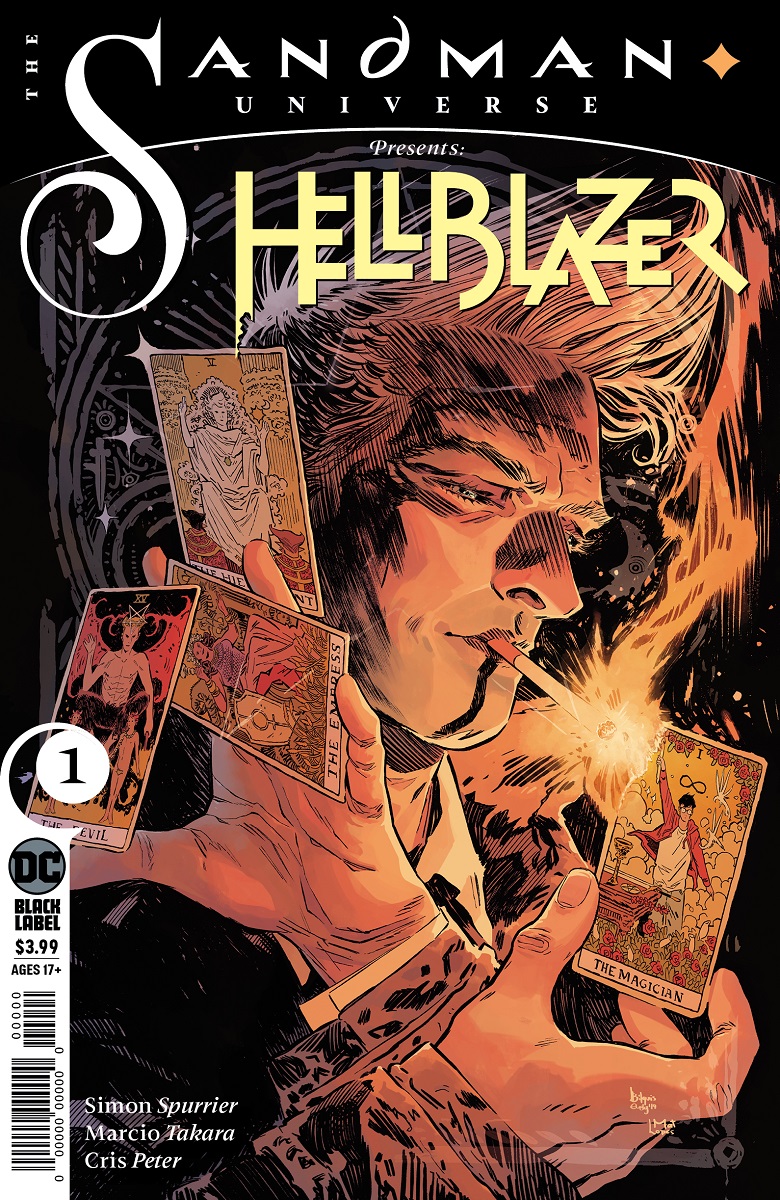 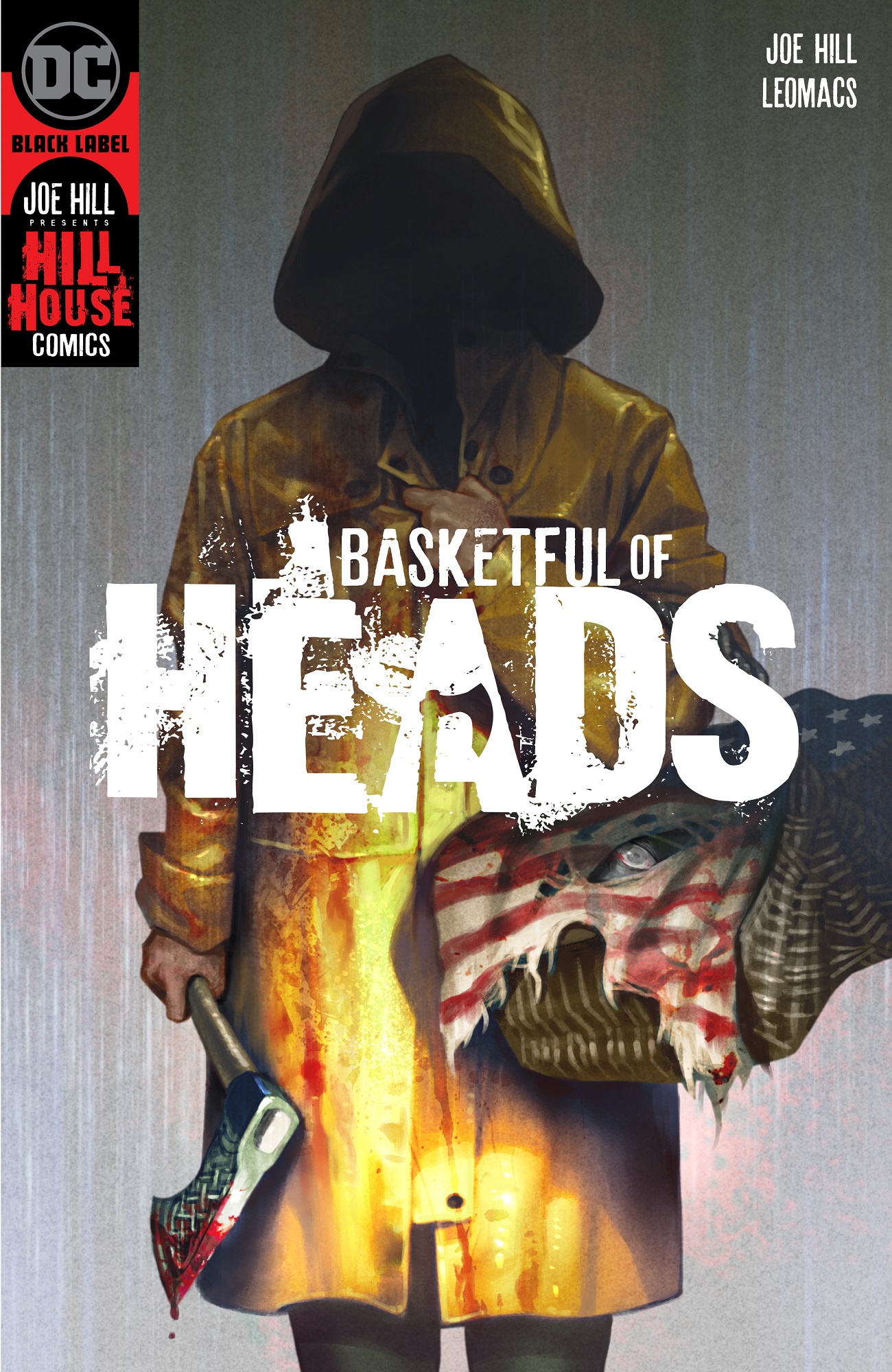 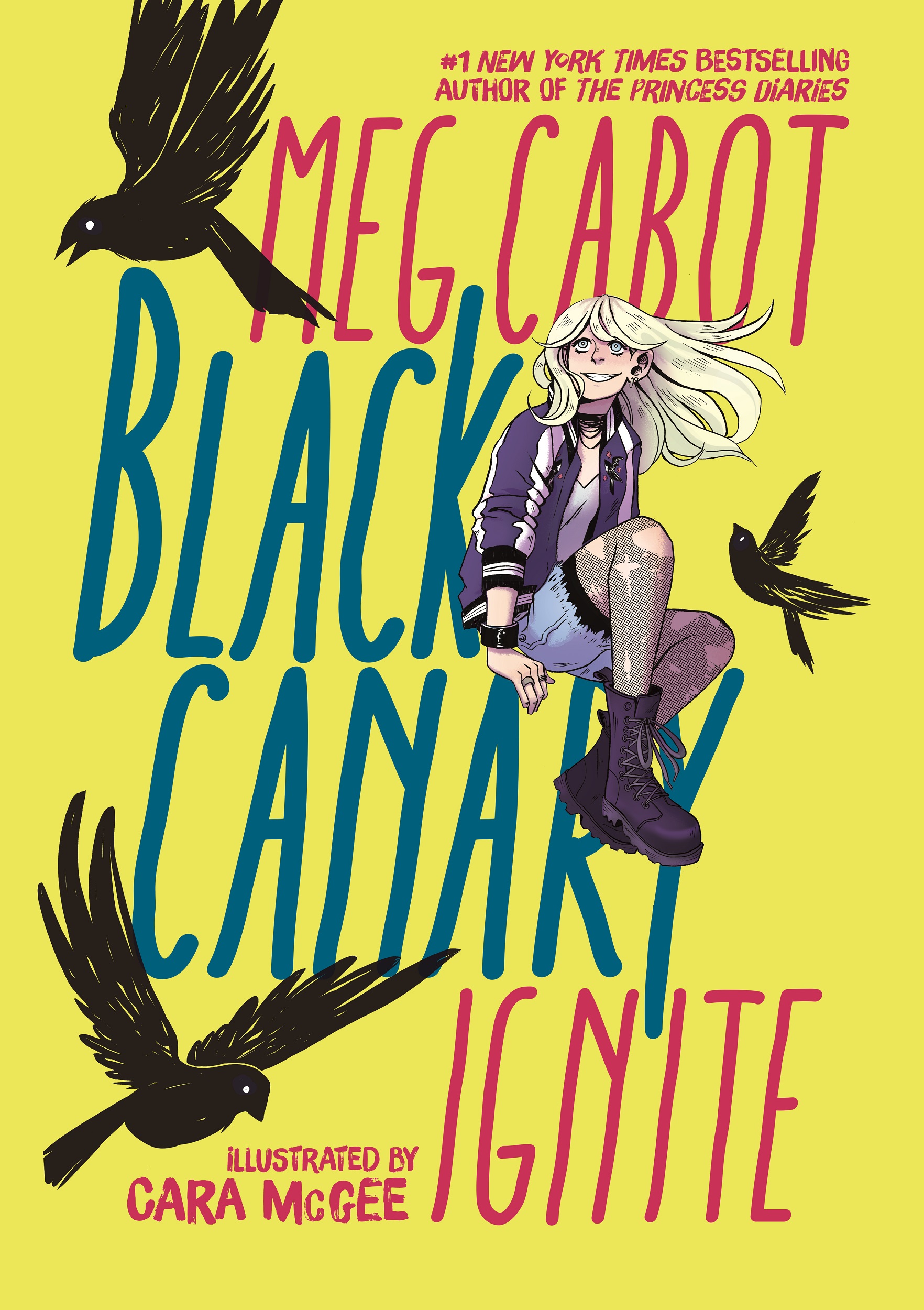 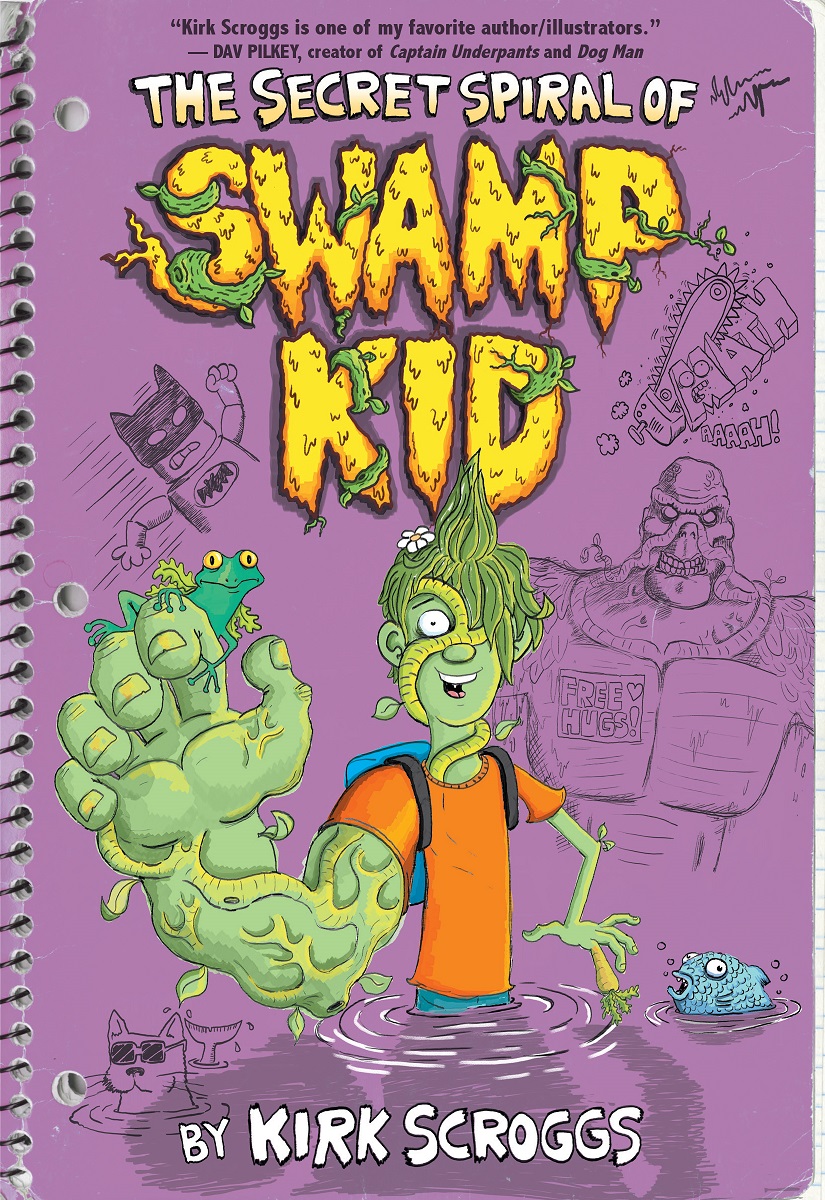 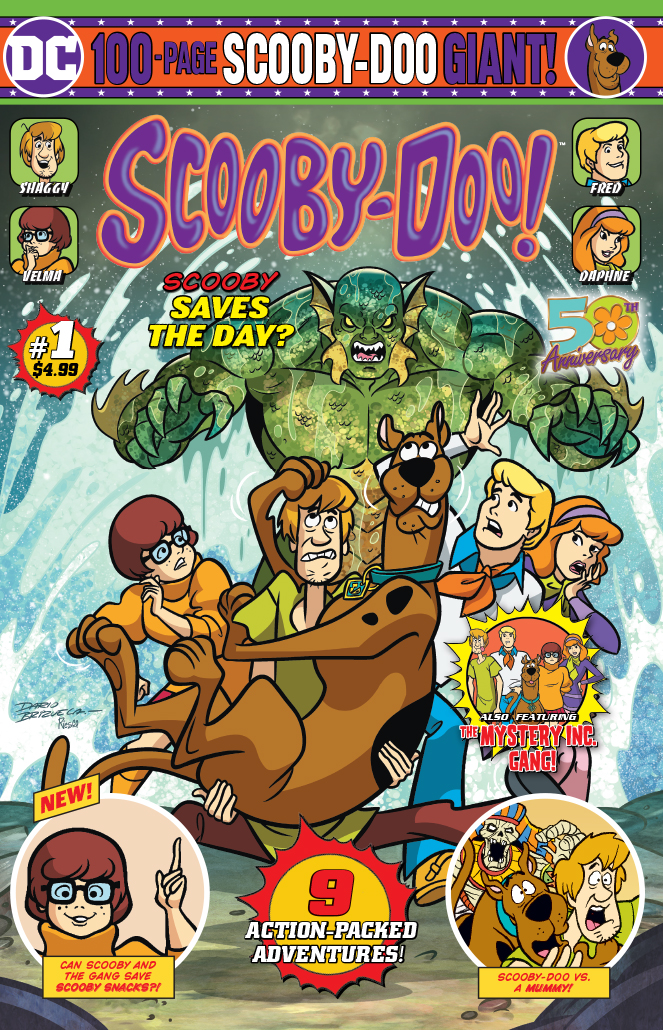 How cool do these Halloween titles sound? Be sure to check them out.