The science fiction sub-genres of steampunk and cyberpunk are a huge part of 2019 pop-culture, and Batman and his rogues gallery are no different. At this year’s FAN EXPO Canada 2019 fans expressed their cyber-excitement. This isn’t the first time Batman and steampunk have collided, as  Elseworld stories Gotham by Gaslight and Justice League 3000 continue to influence both cosplayers and story-narratives alike. 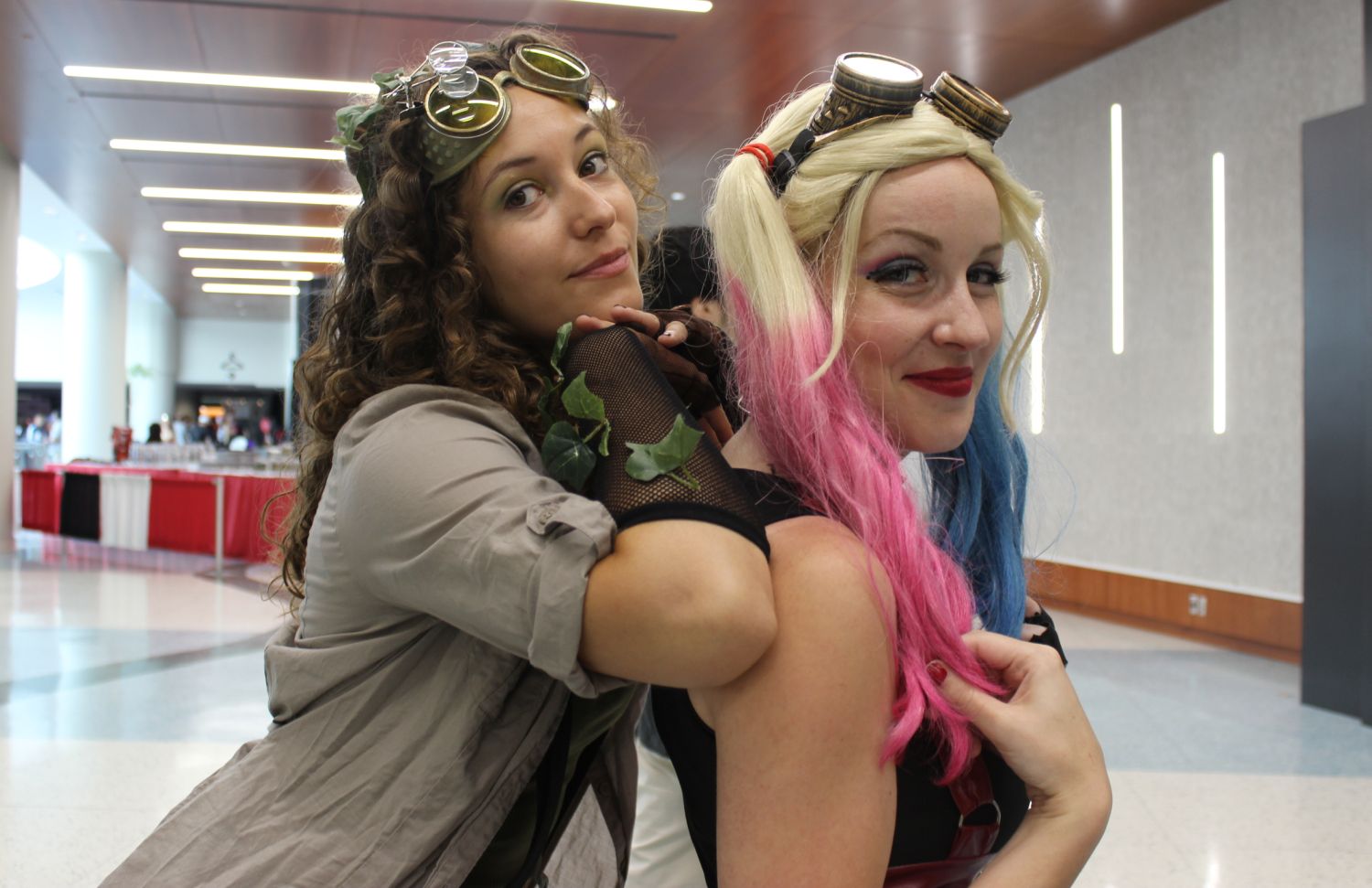 As well as Poison Ivy (Lana Kamaric) and Harley Quinn (Liz)! Check out the album below, which features shots of this epic cosplaying team at Fan Expo’s 25th Anniversary. They really brought on the show!

It’s amazing to note that Showcase and DC performed a live collaboration by The Raid Studio, which provided the backdrop for the team, promoting the DC Universe stories: Swamp Thing, Batwoman, and Pennyworth. 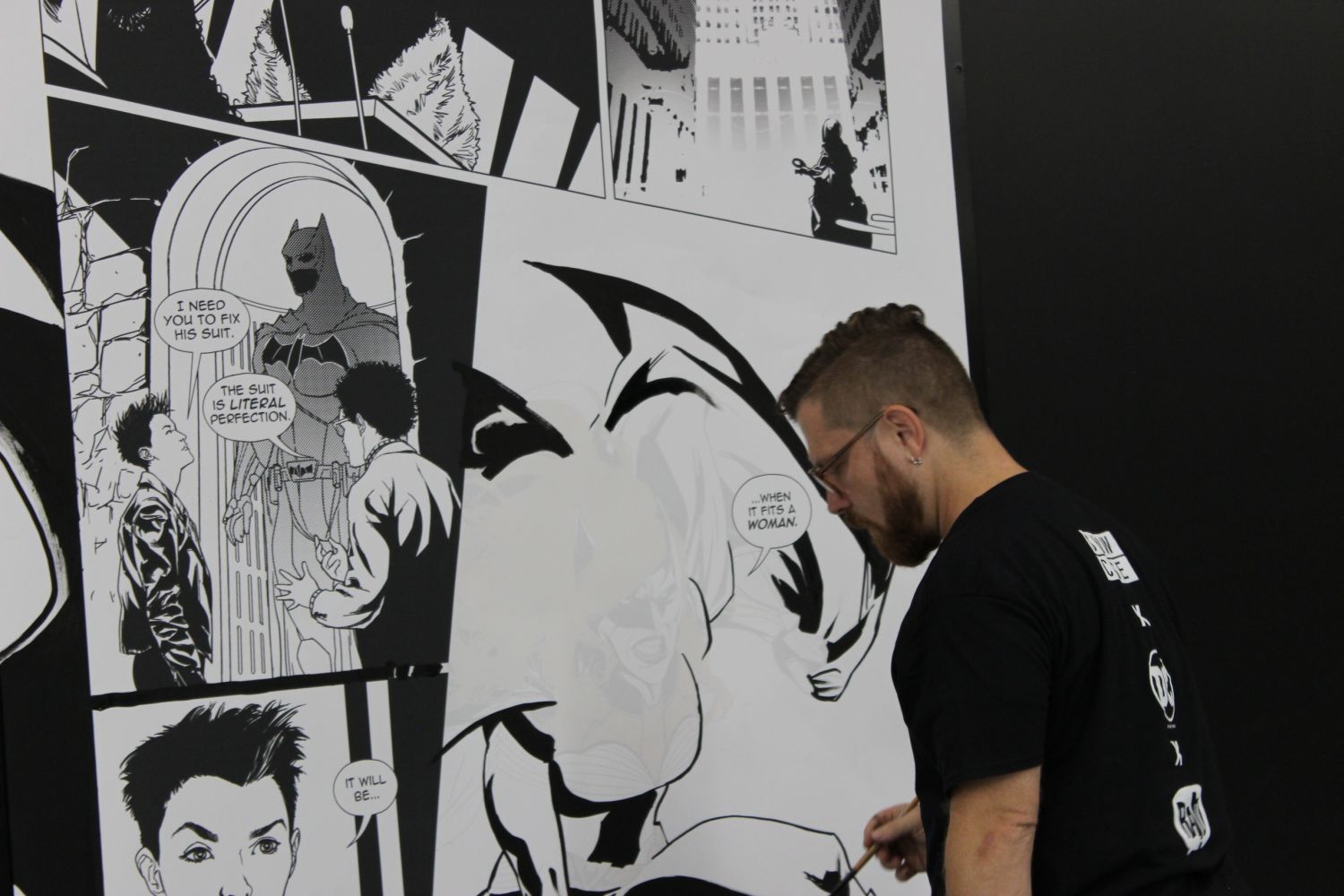 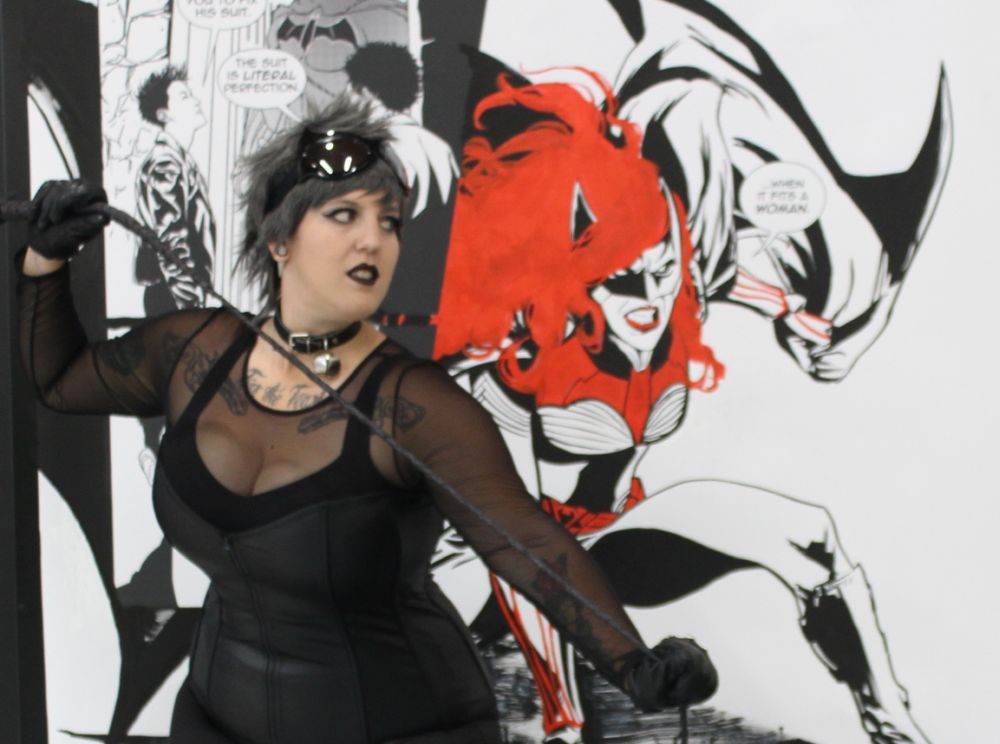 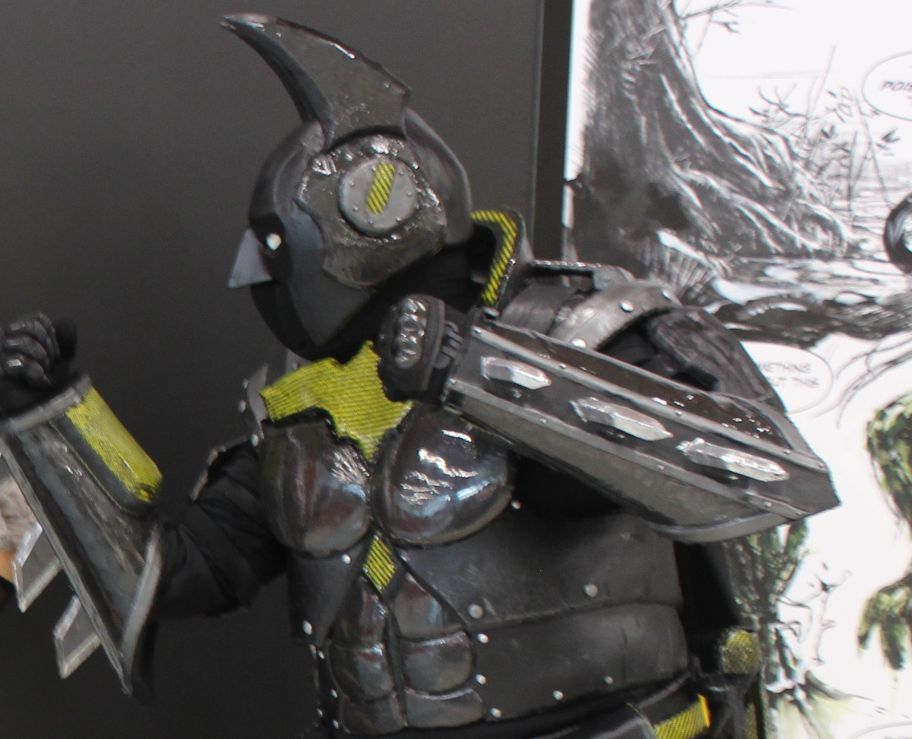 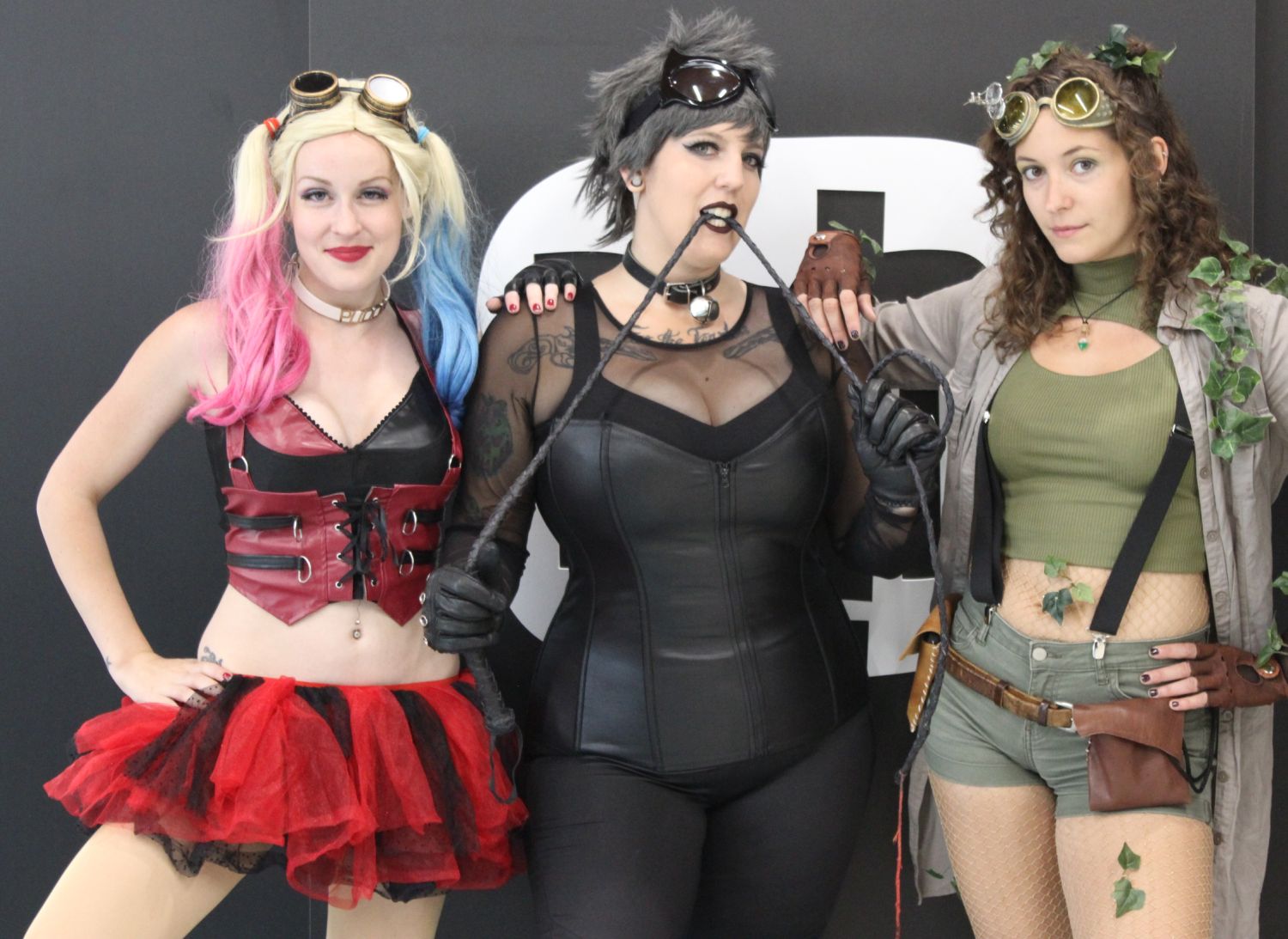 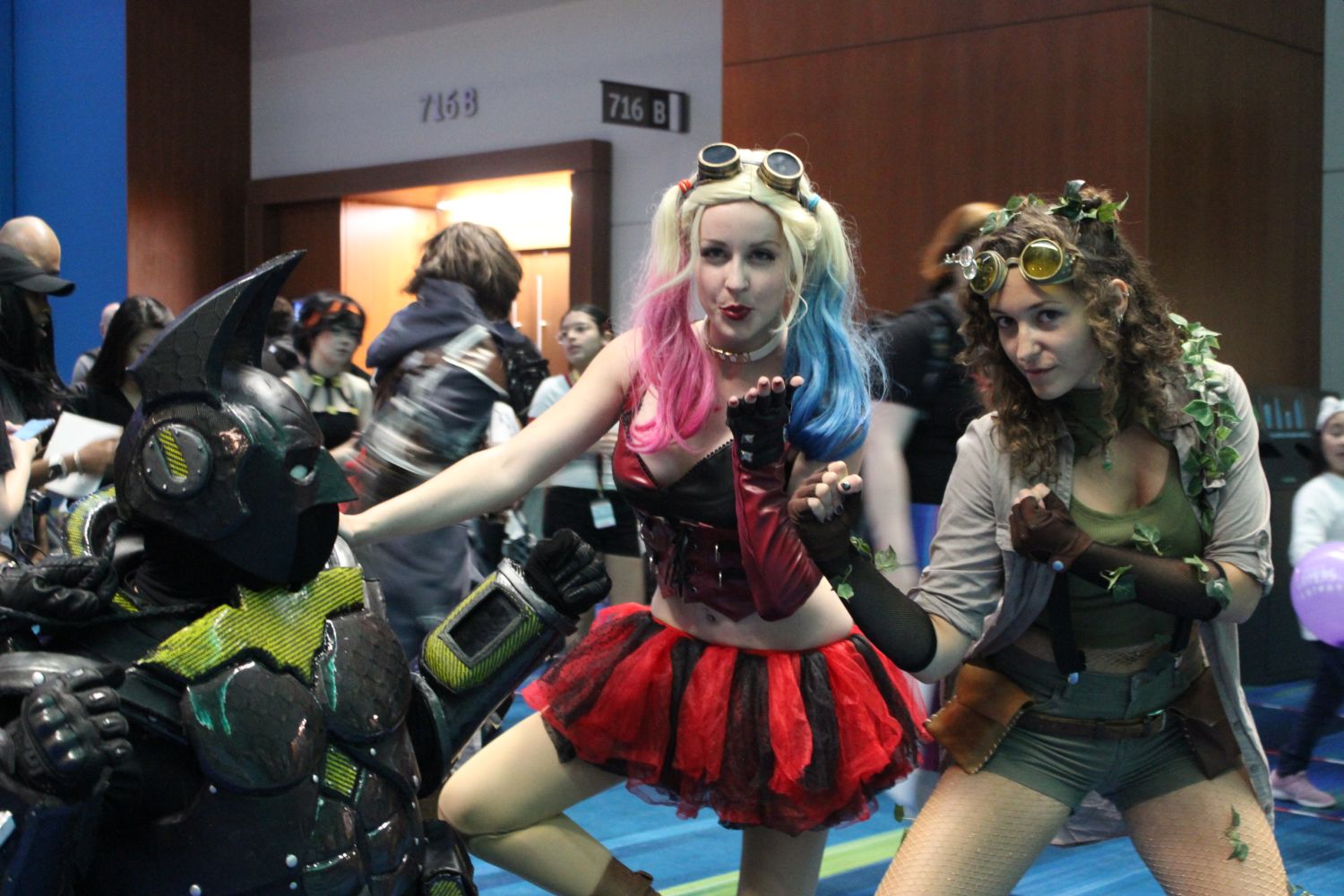 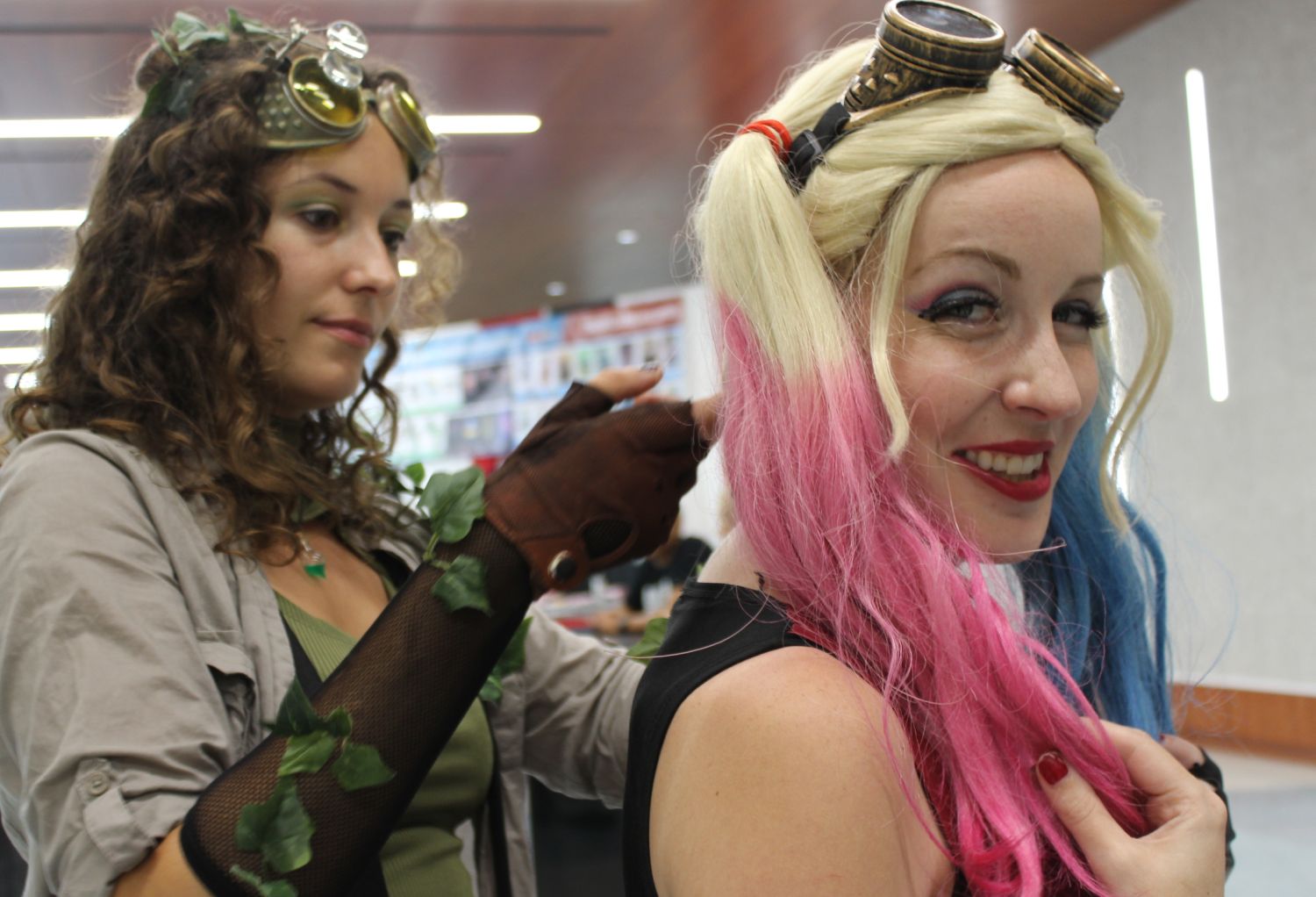 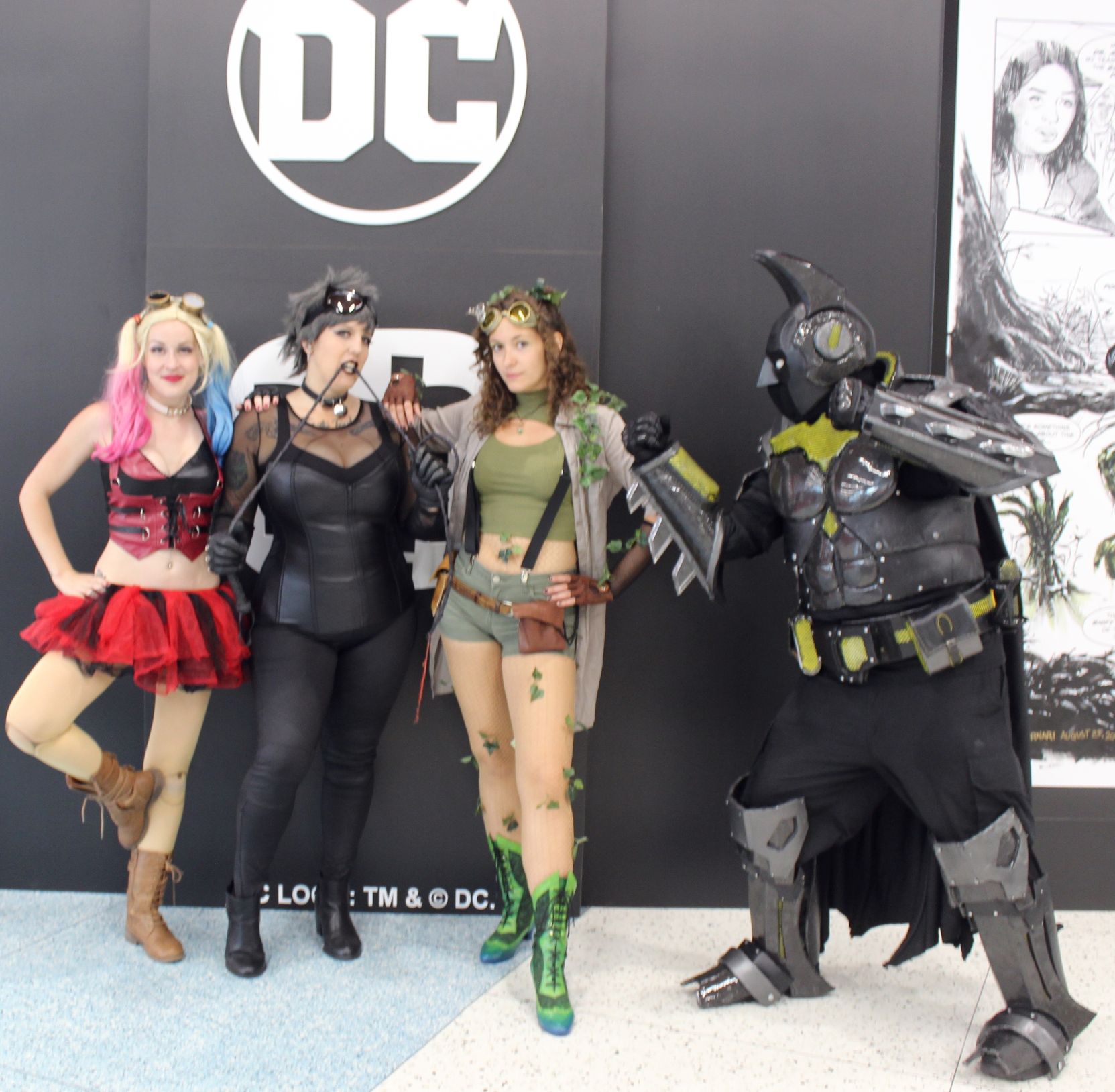 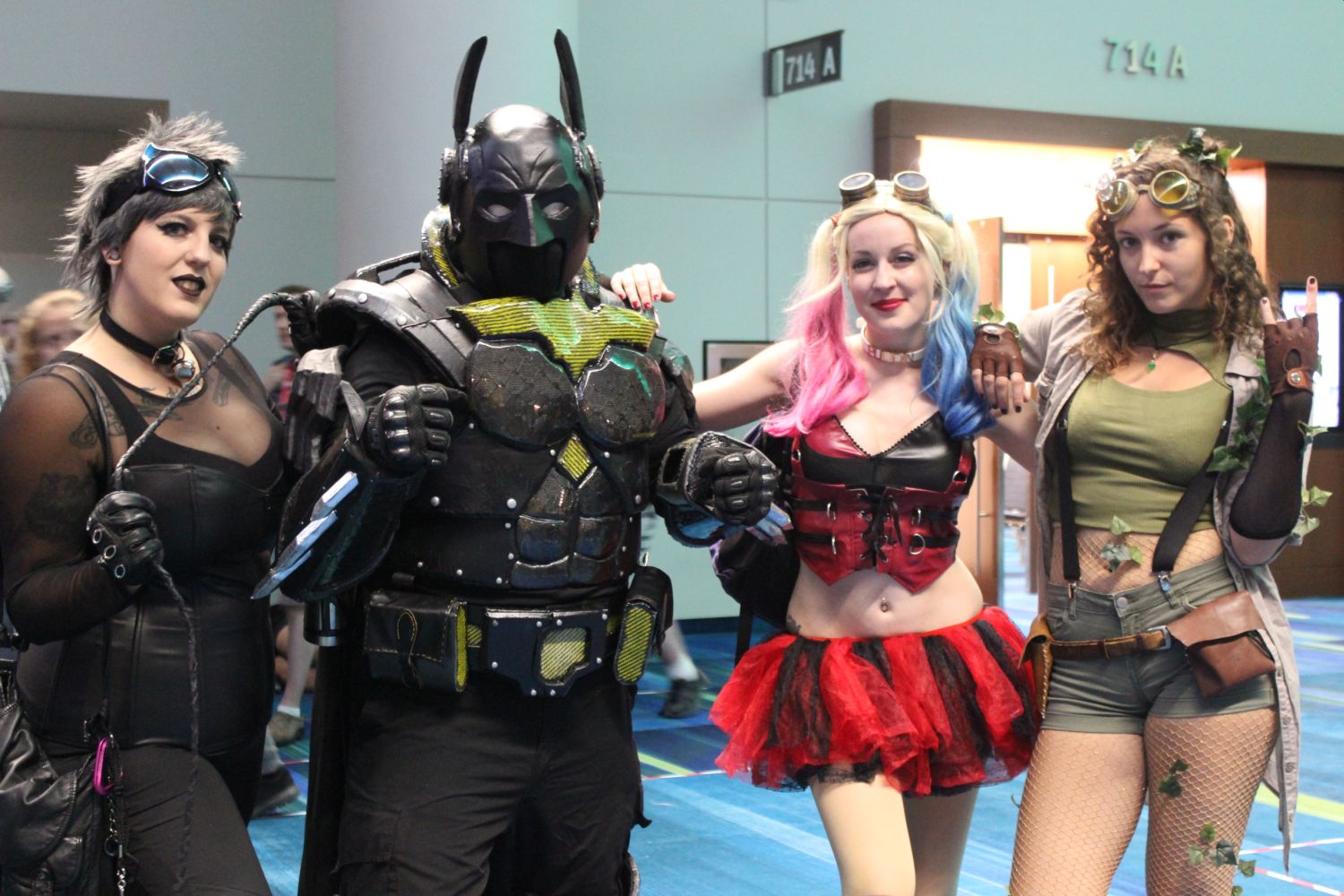 DKN had the amazing pleasure of visiting Fan Expo Canada for a third time. Look out for the full coverage on DKN, including exclusive covers by Micheal Cho, Jason Fabok, David Finch and Tyler Kirkham. Our sister-site DC Comics News will feature a one-on-one interview with Smallville‘s Supergirl, Laura Vandervoot.

A special thanks to the creative steampunk cosplayers, that made this Elseworld a cool reality!