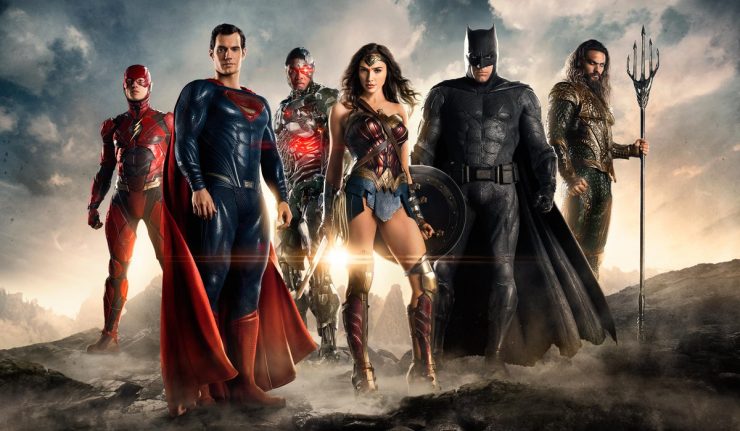 Zack Snyder has finally spoken out about the ending that he had in mind for Justice League that never made it to the screen.

This week on Twitter, a fan called on Snyder to respond to a scene that was in the extras on the Blu-Ray. Boy, did Snyder reply.

The View From Here

From what we can gather, not only from Snyder’s response, but from other hints he has been dropping recently, not only was Justice League meant to be a two-part build-up; we were also meant to get Darkseid after they defeated Steppenwolf. It seems that we were going to get to see Darkseid coming to collect his would-be general after his massive failure.

This would have been what the majority of fans were asking for, given just how huge the character of Darkseid is in the DC Universe. This would have been a slow burn into the massive story of Darkseid, an entity worthy of at least a two-part introduction. Snyder himself had said that what happened in Justice League would not only impact films leading up to Justice League 2, but would unfold fully in the next film.

While this is an answer, all it really does is leave more frustrating questions. What would Snyder have given us had he the permissions to give us his full vision? What would have been the next steps for the film? Sadly, learning of this little snippet is just reminder of things that cannot be, of things we will never see.

This leaves it as little more, even with the “Snyder Cut,” than a broken promise. This was a promise that garnered attention and excitement. While there are those who love the films for what they are, it still leaves the door open as to what greatness could have been had we seen and known the full story? Given Snyder’s track record and passion, I believe it would have been awe-inspiring.

What are your thoughts on the reveal of the true ending? Let us know in the comments!