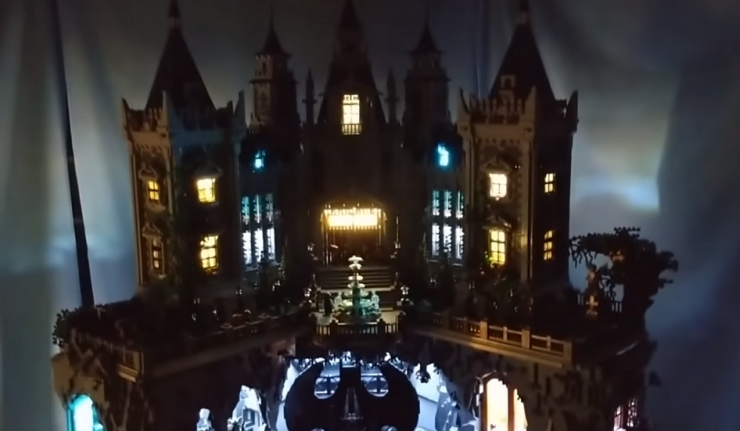 Fan art can take many different forms. Some people paint or draw. Some write fan fiction. I consider cosplay an important kind of fan art, one that turns your whole body into a sweaty canvas for one convention afternoon. Most of the time, it’s excellent work by talented, unsung artists. Sometimes it’s bizarre, but we have to love and respect the work put in. Like this awesome fan-made Lego Bat Cave

When an architect with access to a lot of Lego bricks wants to create fan art, they create masterpieces.

This recreation of the Bat Cave and façade of Wayne Manor is one of the most beautiful Lego pieces I’ve seen this side of Legoland. This four storey model shows a cross section of a real mix of a classic Bat Cave with motifs from Will Arnett’s Lego Batman Movie. 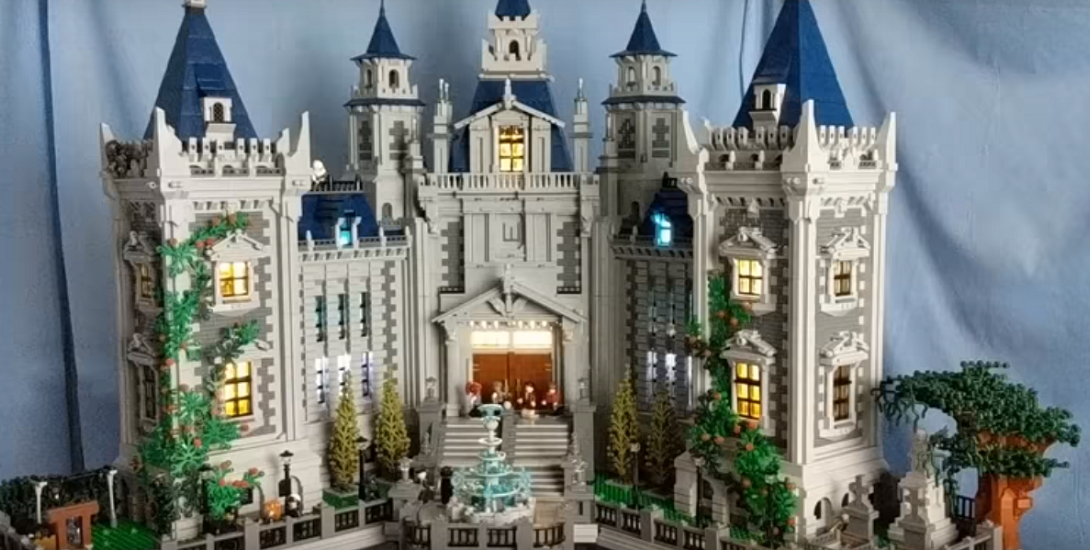 Take a Look Around

From the bottom up, this masterpiece is dripping with detail. At the base, on a revolving platform are all of the Batmobiles. All of them. 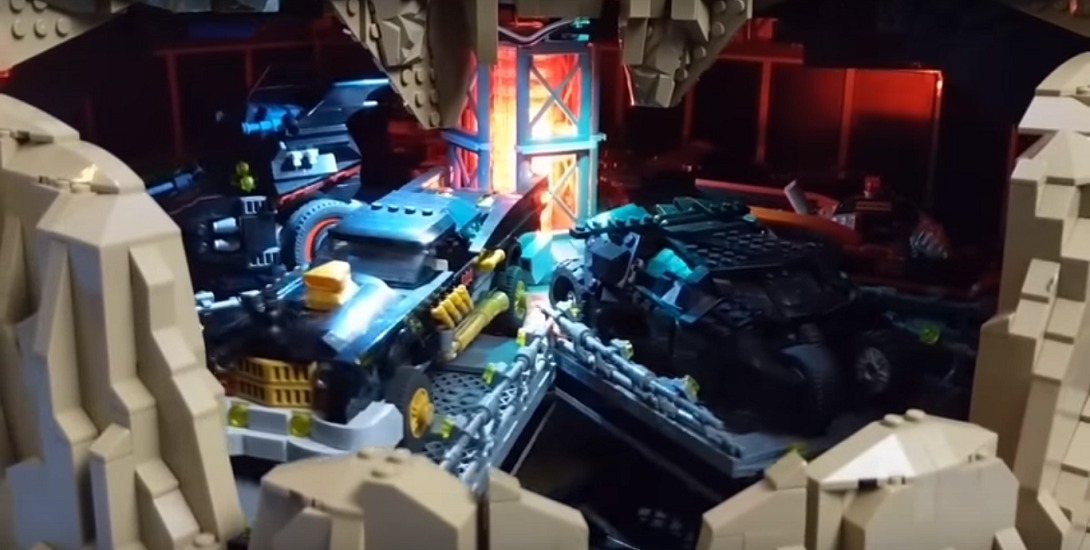 Going up, you see the pool where Batman keeps the Bat Boats. At the moment, there looks to be a pool party going on with various C-List villains breaking in. 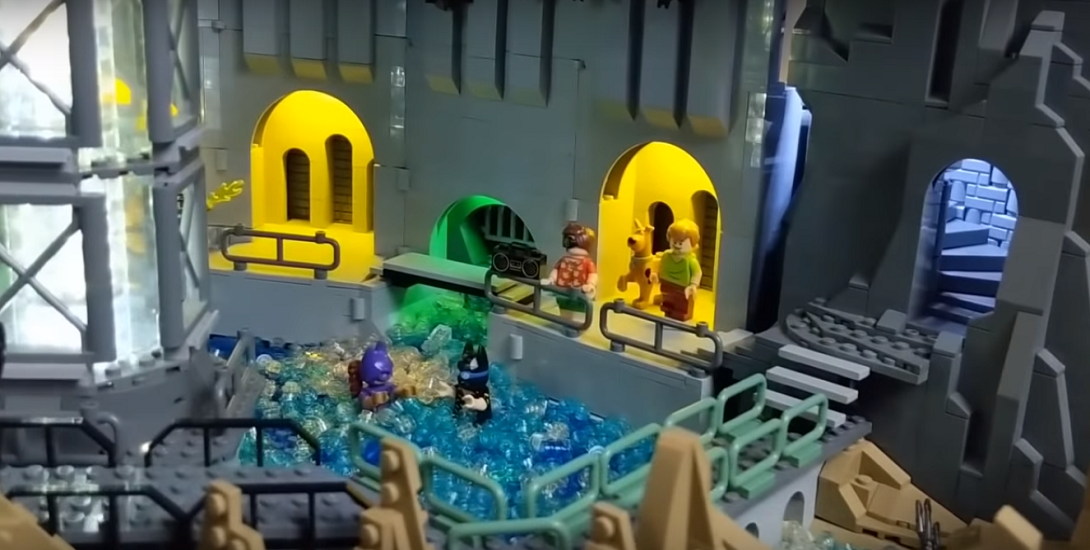 The third floor is dominated by the Bat Computer. Ralph Fiennes’ Alfred is serving a grinning Batman lobster thermidor. To one side is a rolling conveyor with various suits for him and Robin. On the other is a lockup of lots of Batman’s tools, and a chunk of Kryptonite in a jar. 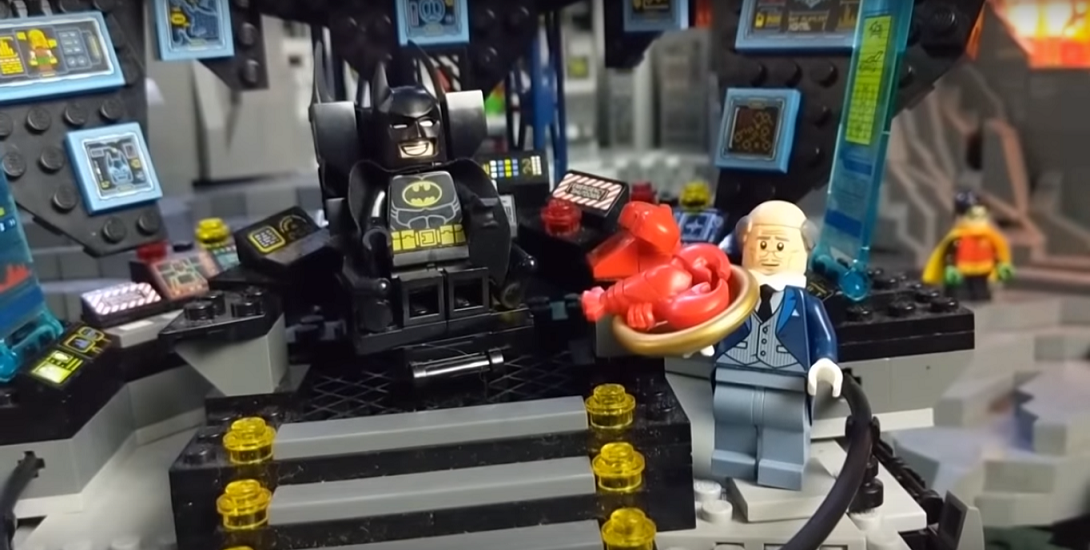 At the top is the outside of Wayne Manor. Bruce and Dick are greeting Jim Gordon at the door, while Alfred puts Batsuits on the washing line. 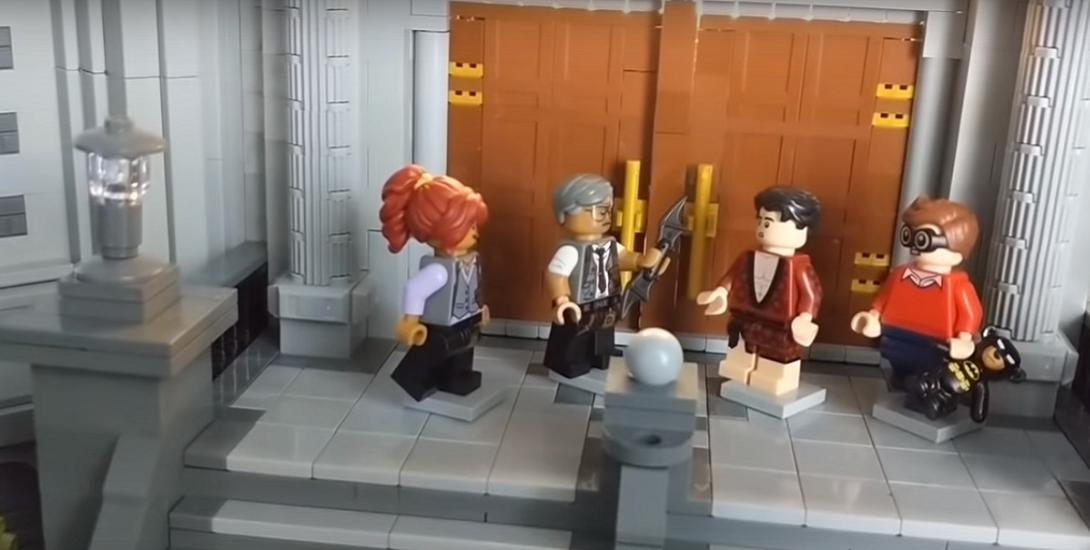 Down the sides of this enormous masterpiece are small nooks that have little details of their own. Scenes like Batman reliving the death of his parents, Ra’s al Ghul bringing Jason Todd back from the dead, and many more.

The architects linked a full video tour of the model on YouTube for you to behold right here.