AT&T’s proposed $85.4 billion purchase of Time Warner has been legalized by a federal judge this afternoon. Although this deal was heavily objected to by the federal government, U.S. District Court Judge Richard J. Leon posed no conditions before legalizing it. The objection came on the grounds of a less competitive pay-TV market if the two companies merged. The U.S. Justice Department sued last year to try and stop the merger, to no avail. 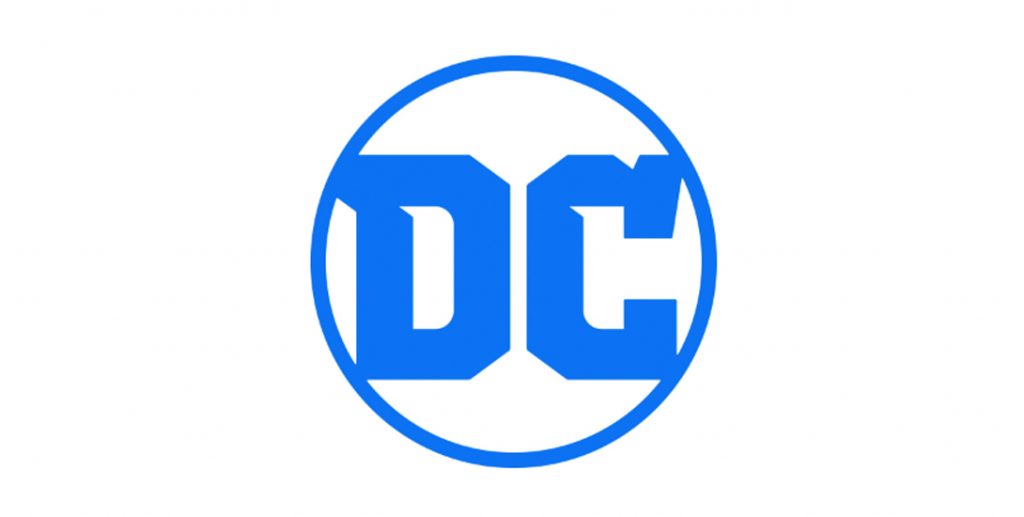 Time Warner’s Reign Is Up

With this merger comes a new horizon for Warner Bros. Entertainment and DC Entertainment. Inevitably having their own plans for the two entertainment giants, I hope that AT&T is smart enough to not make any massive changes too quickly.

This merger, however, does pose a very important question: What is next for beloved heroes?