New Hall of Justice and Legion of Doom In ‘Justice League’

Scott Snyder is bringing forth a brand new era to Justice League. With the current 4-part mini-series Justice League: No Justice comes a new Hall of Justice and Legion of Doom. Fans will see these modern versions of the all-time classics in the next couple of issues. 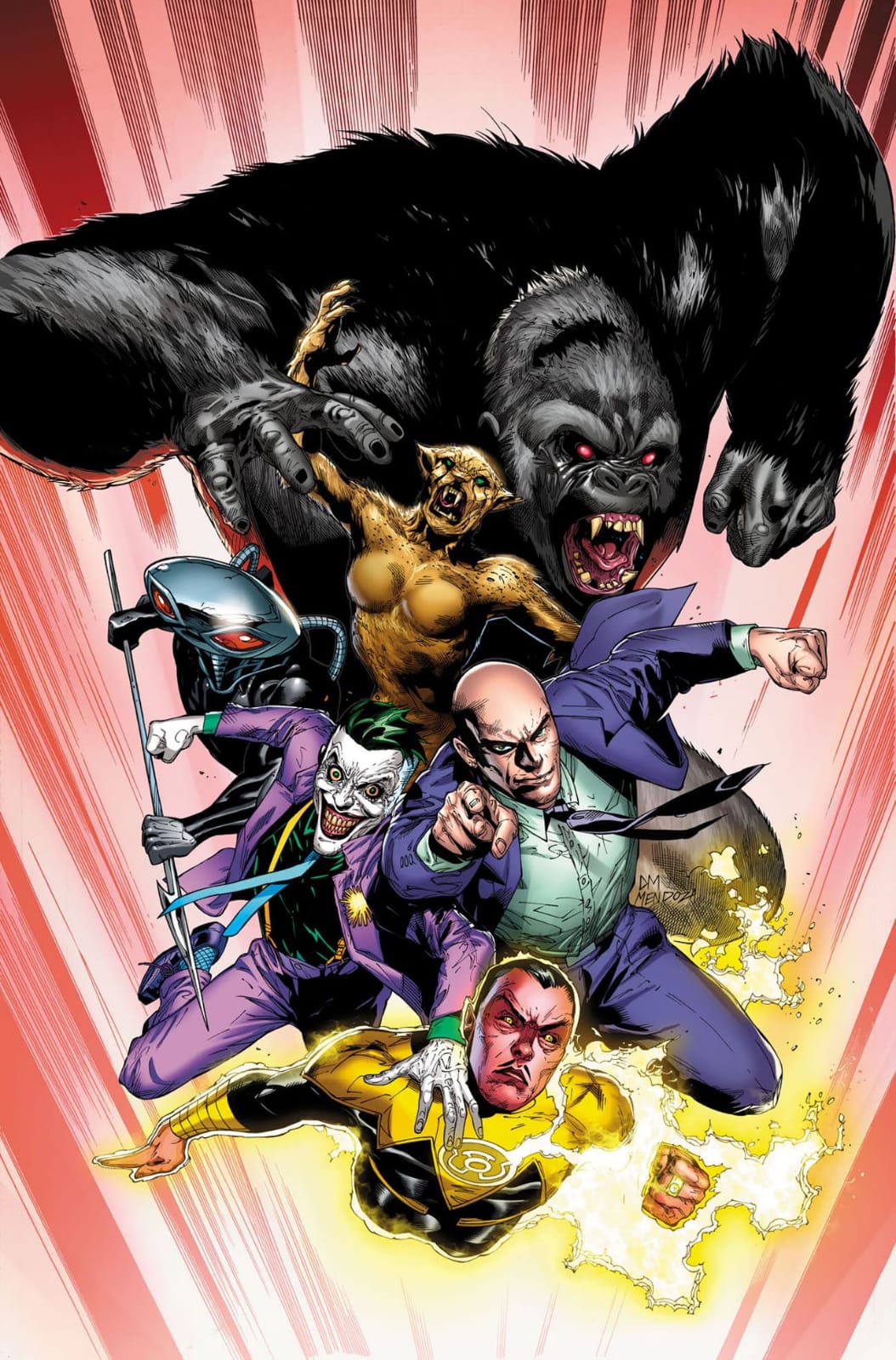 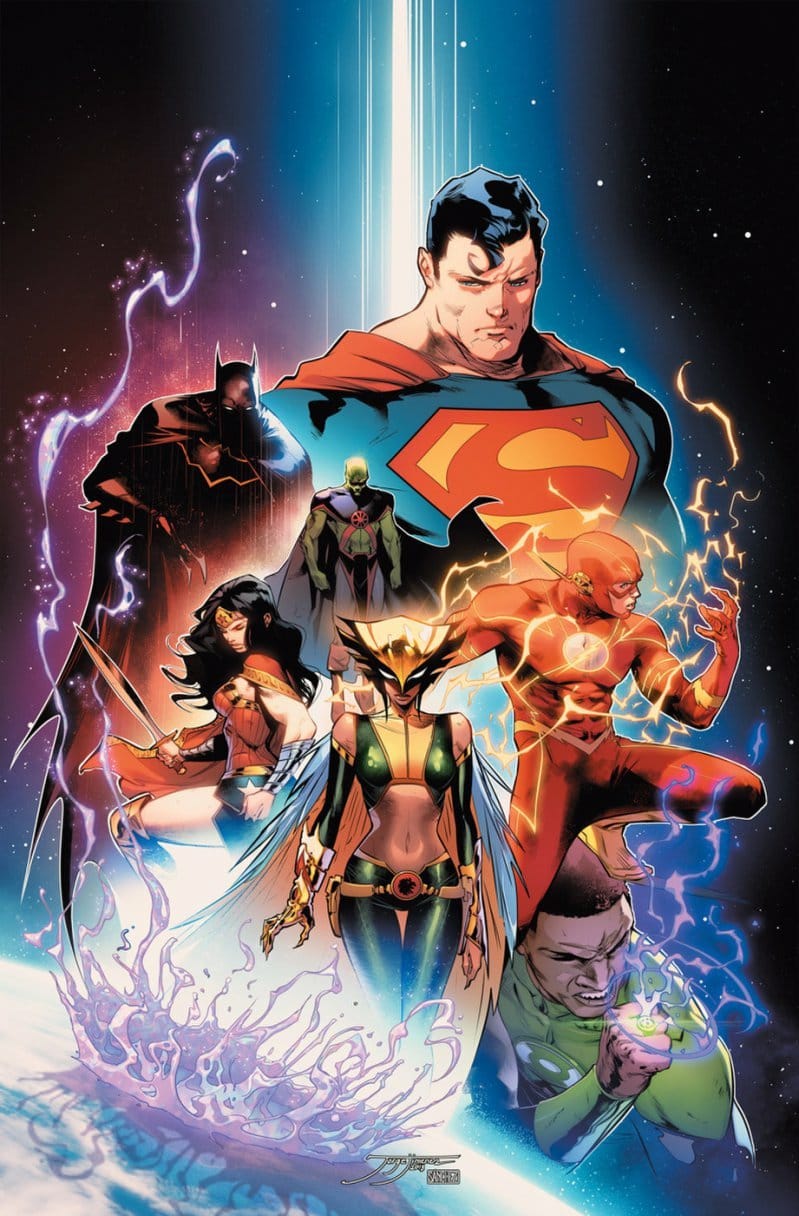 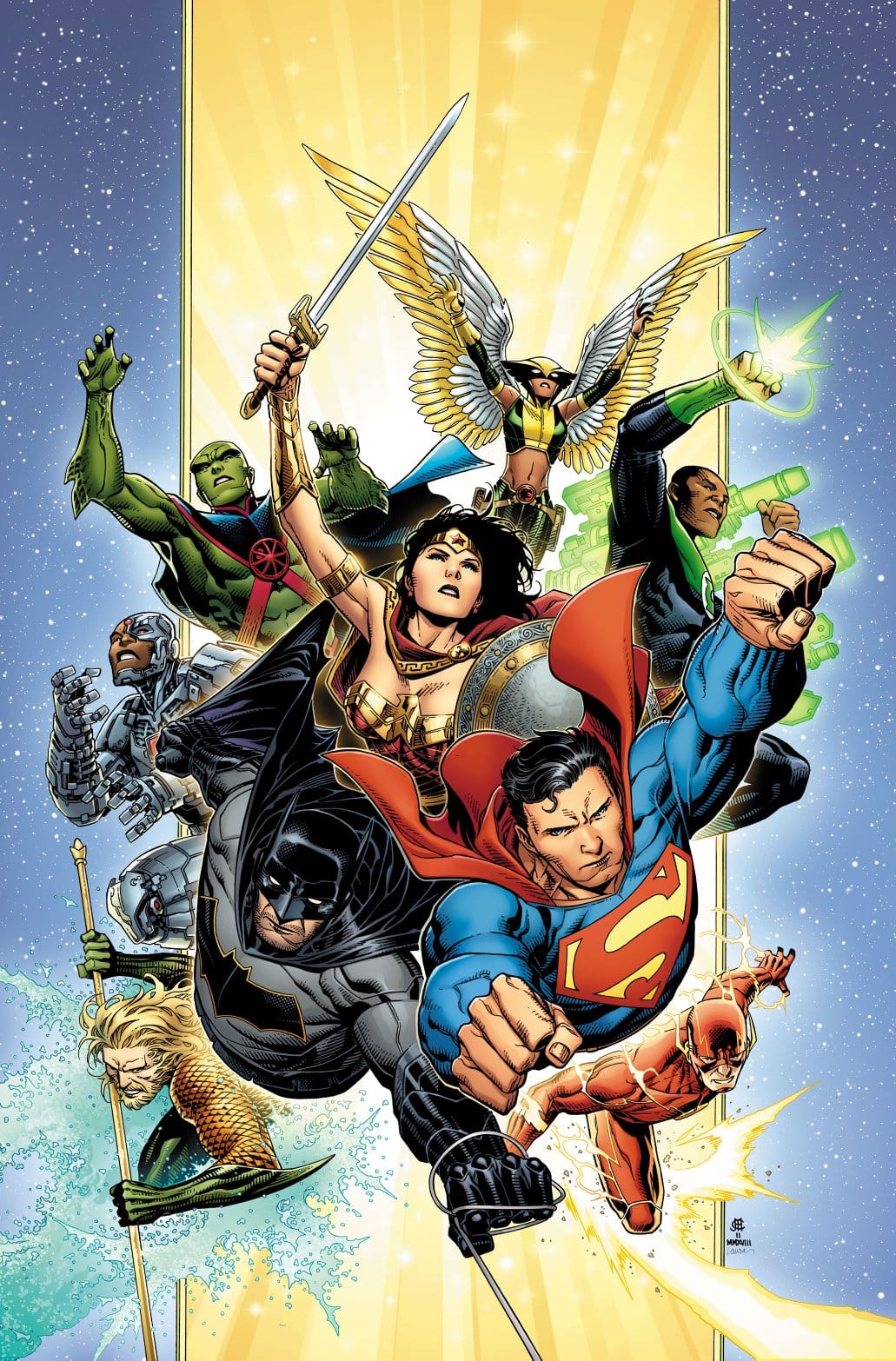 In an interview with multiversitycomics.com, Snyder revealed why he felt it important to bring back the Hall of Justice;

For me, the Hall of Justice, in a lot of ways, takes me back to my love of Super Friends as a kid and it has this tremendous pull on my heartstrings just because as a kind of visual, but more importantly, I realize as a symbolic way. It perfectly stood for what I want “Justice League” to be: grounded on earth, the Hall has public areas where people can go in and sort of be inspired, and find their own hero.

I want you to feel like “Justice League” is a book that effects, connects, and celebrates the entire DCU. For me, the Hall of Justice is just the perfect emblem of that. That’s why I felt like it wasn’t just a kid’s toy to get to bring it into continuity in a big way again, but it felt perfect for the sort of mission statement of “Justice League.”

The Joke’s On You

Snyder then goes onto speak about the Legion of Doom and Joker’s inclusion, in an interview with cbr.com;

He’s got a very dark role. As the series goes on, he actually becomes more and more important to the Legion, and Luthor’s reasons for picking him become more and more apparent. But! I didn’t want to sort of put him out there and have him be doing everything and use him really quickly in a big way. The Joker is an extremely special character to me. If I’m gonna put him on a team, I need him to have a very specific role.

With Scott Snyder’s vision, things look very promising for the title, especially with the return of the iconic Hall of Justice and Legion of Doom. I’m certainly looking forward to sinking my teeth into the all-new Justice League upon its release.