All four of these books will be available on May 30. Each one-shot will be 48 pages long and cost $4.99. The round down of the crossovers include: 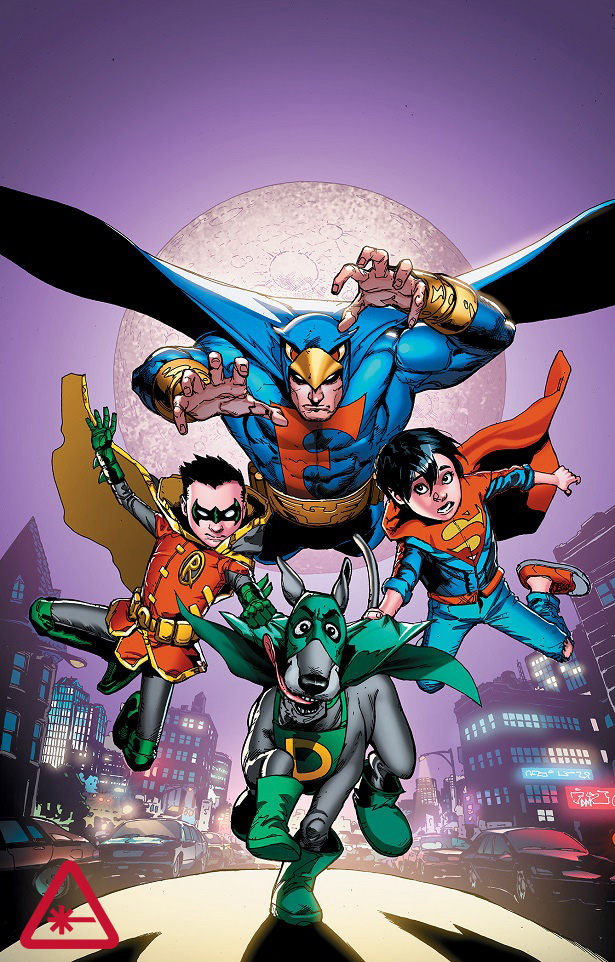 Check out the Nerdist for the complete list of variant covers and solicitations for the specials. Meanwhile, we want to take a moment to highlight the Super Sons/ Dynomutt crossover. For those who do not know, Blue Falcon and Dynomutt is pretty much Hanna-Barbera’s version of Batman and Robin. No offense to Jon Kent, but it is almost a shame that Batman does not seem to be included in this storyline.

However, DC did a great job getting Damian Wayne as the Robin who gets to meet Dynomutt. That is a perfect match-up given his notable love for animals. Hopefully, Ace the Bat Hound can make an appearance too?