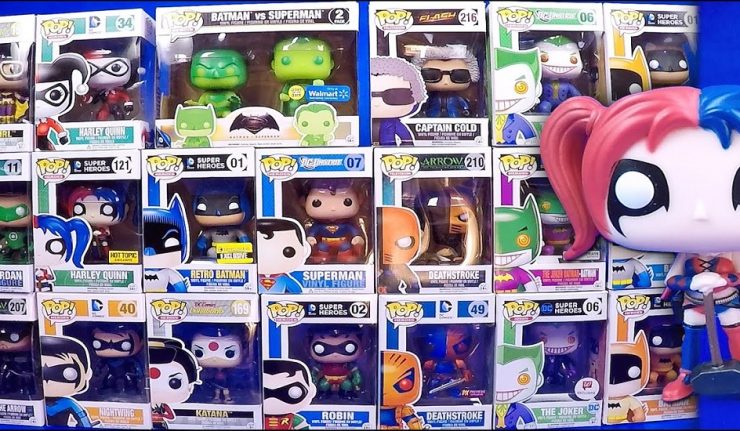 Funko Pop figures have become an insanely popular over the last few years. I know they’ve certainly taken over my life. As of the last count I have around thirty… and counting!

When stores like BoxLunch, offer a deal as good they currently are, it’s difficult to pass up the opportunity to nab some more!

Funko Pops offers on a range of DC  that includes Flash and Wonder Woman from the Justice League movie. As well as characters from Teen Titans Go! such as; Nightwing and Mammoth. It’s clear to see why people are rushing over to get in on the deal.

So get yourself over to BoxLunch and add to your collection.