‘The Batman’ director Matt Reeves has revealed his favorite Batman comic-books over on Twitter.

While we await some kind of confirmation that this movie is ever going to actually happen, Reeves has decided to switch gears and talk Batman books.

There are many… I love Year One, The Long Halloween, Dark Victory, Ego… Many others… Neal Adams is awesome… Love the original Kane and Finger… I could go on…! 😀 https://t.co/WkDHyj5YNA

While it is great to hear him praise Neal Adams and Bill Finger, his list isn’t exactly what you would call groundbreaking. Year One, The Long Halloween, Dark Victory are all fan favs, perhaps the only one outside the norm is Ego. 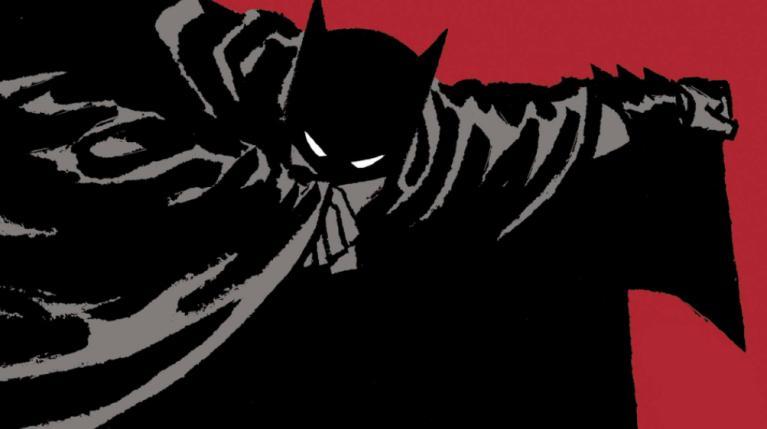 ‘The Batman’ is it even happening?

As of this moment we have had nothing but silence regarding the latest film about Gotham’s favorite vigilante. No word on script, shooting schedule, cast or even confirmation about the lead.

Matt Reeves has been helming this film for almost as long as it took Burton and Nolan to throw us a couple of decent movies. I suppose the positive about this is he is finally answering some questions about the Dark Knight at all.