Ben McKenzie Argues That Gordon was the First Batman

On The Late Show, Gotham star Ben McKenzie breaks down why Jim Gordon is the first “true” Batman.

The Late Show host Stephen Colbert asked McKenzie if playing Jim Gordon felt disappointment from his children, since they know he can never play the Batman role himself. McKenzie revealed his secret plan to brainwash his kids.

“I’m working on that, they’re the perfect ages to be brainwashed. I explained to them the truth, which is that without Jim Gordon, there would be no Batman. If you really think about it, and I encourage you to really think about, you could almost argue that Gordon was the first Batman. He’s the first lawman in Gotham City, and he’s keeping it together.”

Gordon is the real Batman?

Okay, Mckenzie. Your logic is sound. Nobody will dispute that Gordon is a lawman for Gotham. However, the thing that makes Batman uniquely Batman is -well- the bat-theme. So, unless we are going to start seeing Gordon wearing pointy ears and tagging his stuff with bat-logos, then your argument is a stretch. 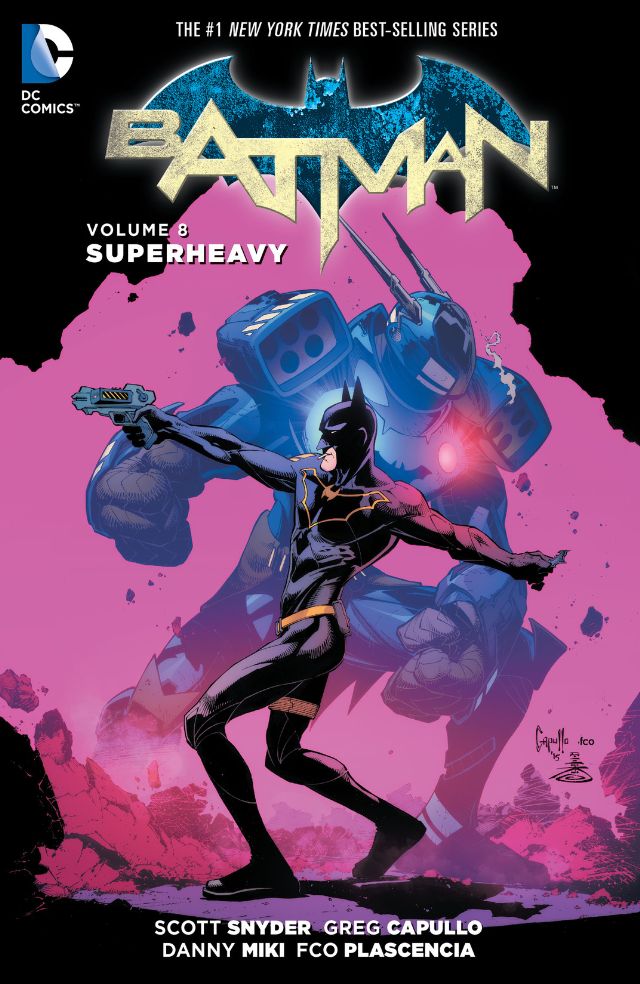 What McKenzie should have done was give Colbert a copy of Scott Snyder’s Batman: Superheavy trade paperback. That comic features Gordon as Batman. And it is canonical, so there is a precedent for it. 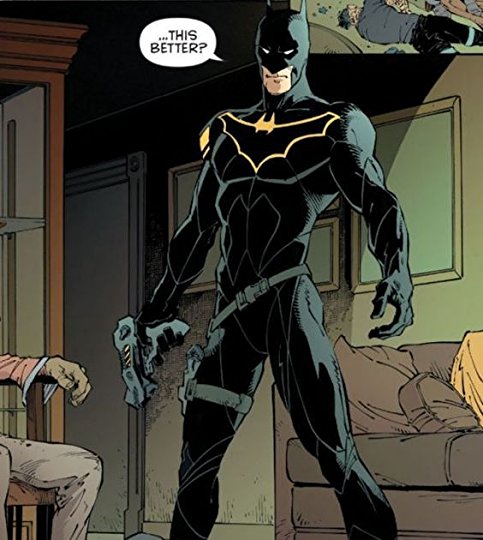 Listen up, McKenzie! This can be your future role!

There you go. You have the best of both worlds. You are welcome, McKenzie. Just remember you heard the idea here first on Dark Knight News.
batmanben mckenzieGothamJim GordonScott SnyderSuperheavy
Share
0
FacebookTwitterPinterestEmail