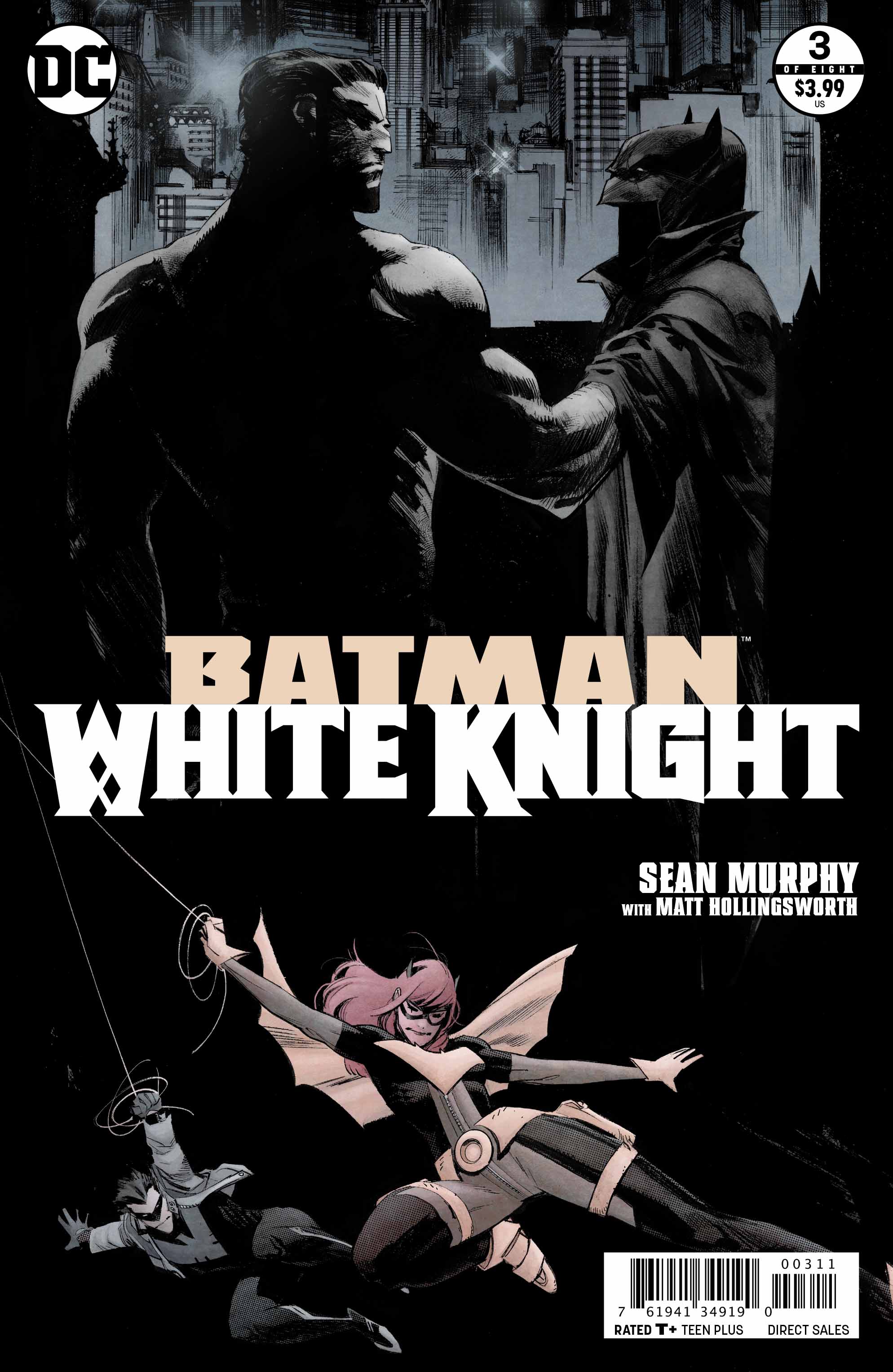 What’s our favorite thing about the Joker? What’s his only redeeming quality? Harley Quinn. Sean Murphy knows this and takes advantage of that to humanize us to the enemy. To feel love and pity for the Joker.

For those of you just beginning this wicked series, White Knight is a reverse story arc where the Joker imprisons Batman as a villain. Issue #3 delves into showing us why Bruce Wayne cracks. The most understanding excuse a Bat could have: Alfred is sick. Loss of our loved ones can trigger breakdowns. Clearly, Bruce does not deal with death well. His whole life, he tries his hardest to avoid new people in his life because he can’t deal with the loss. Murphy shows us Wayne’s mental downfall as we watch him collapse from blood loss and worry for his adoptive parent. We’re still in the flashbacks of how Batman ended up in Arkham Asylum, while Jack Napier visits him as an investigator.

Batgirl and Nightwing are badass babes. I love how tightly they’re incorporated; they are his pillars. Their playfulness, excitement, and smiles root Bruce, but we can see he’s getting to them, in a negative way. When a family member suffers from an illness, depression, it’s common that without proper tools and guidance, it heavily impacts the other members. The art shows Batgirl’s and Nightwing’s concern, they’re losing him.

We see him lose Alfred, sacrifice himself with so much love, it brought me to tears. The scene is so heartbreaking, as he gives his own health up to save Bruce from dying.

You need to read it to see how painful the scene truly is. 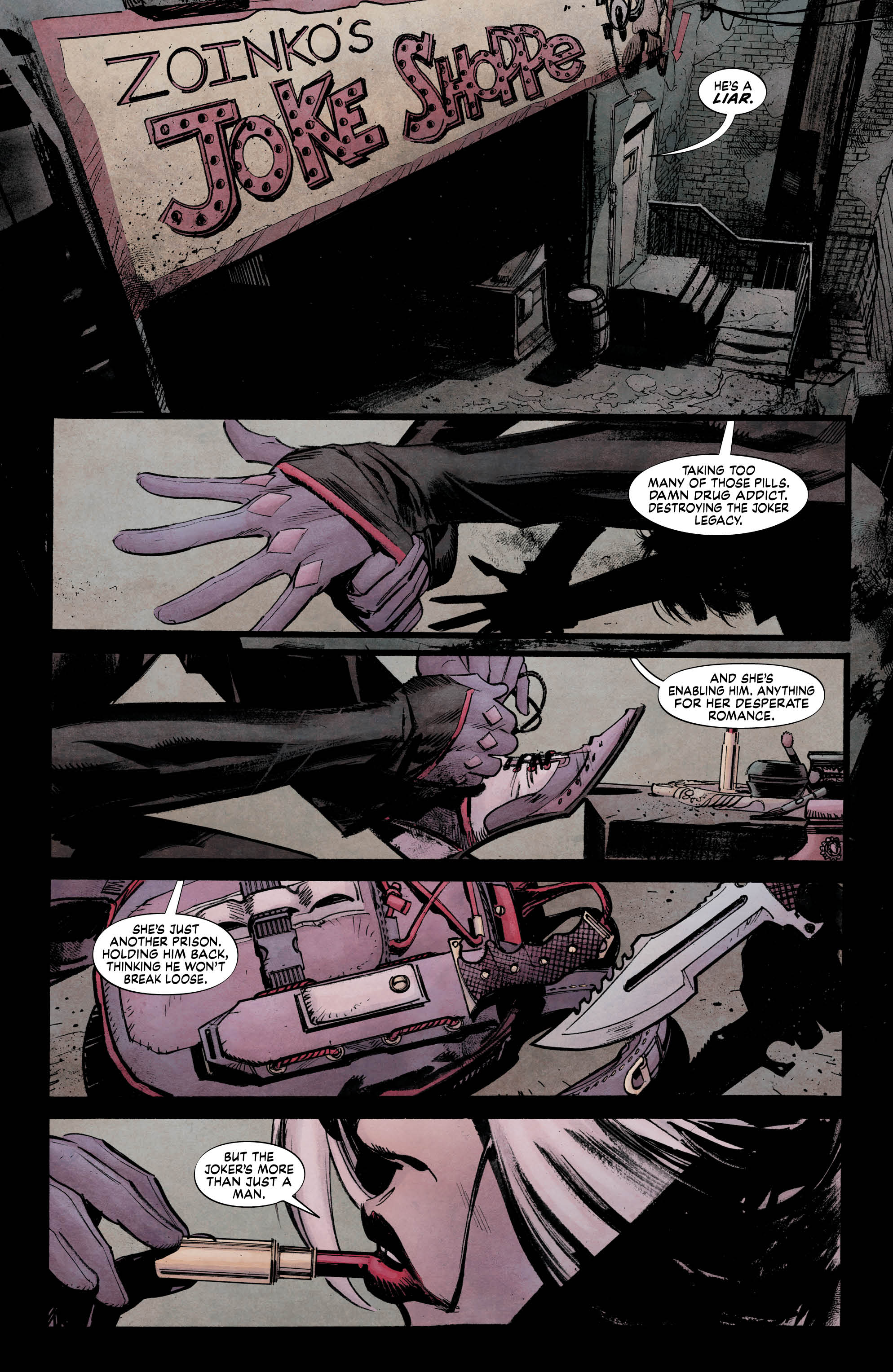 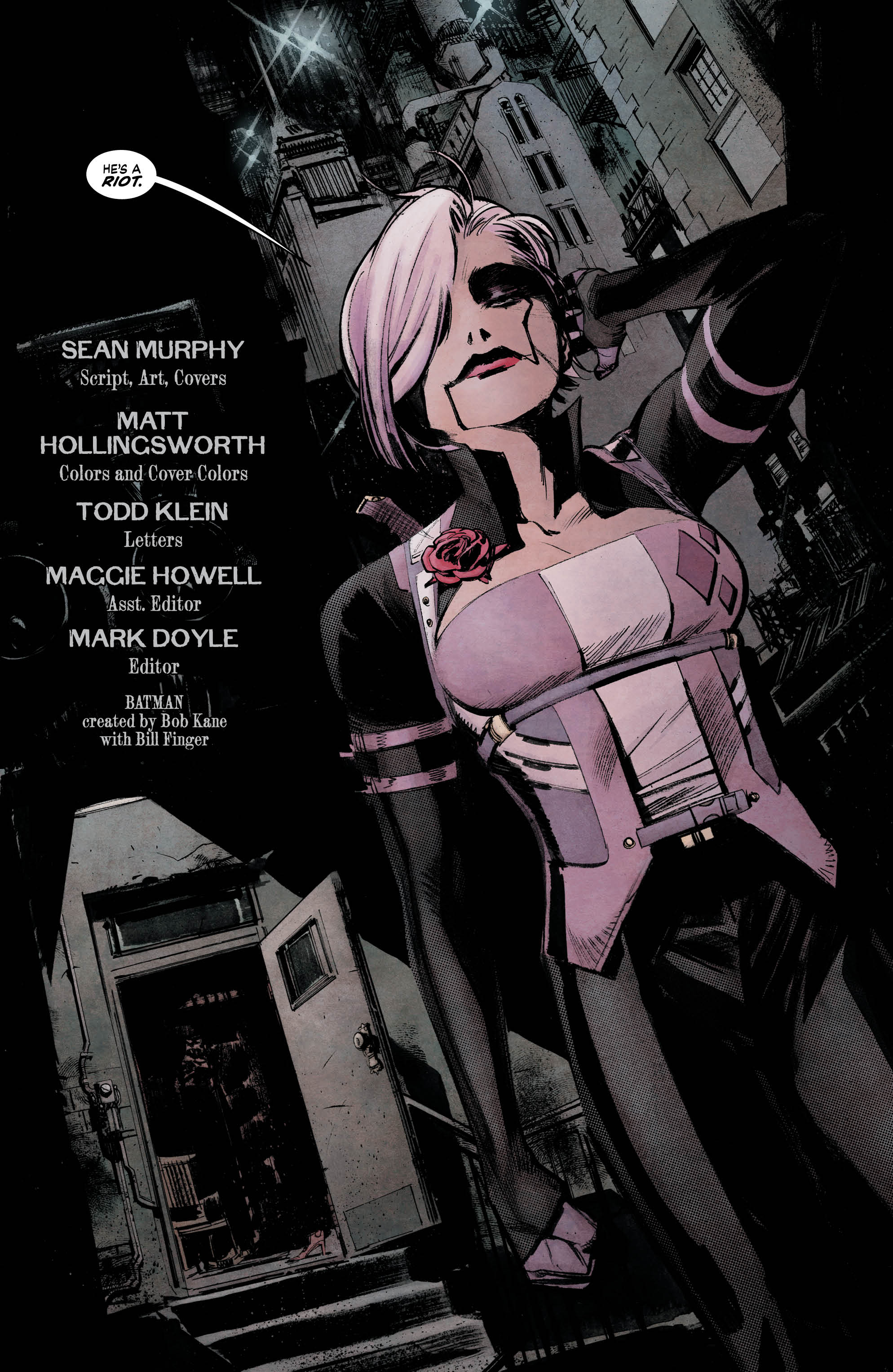 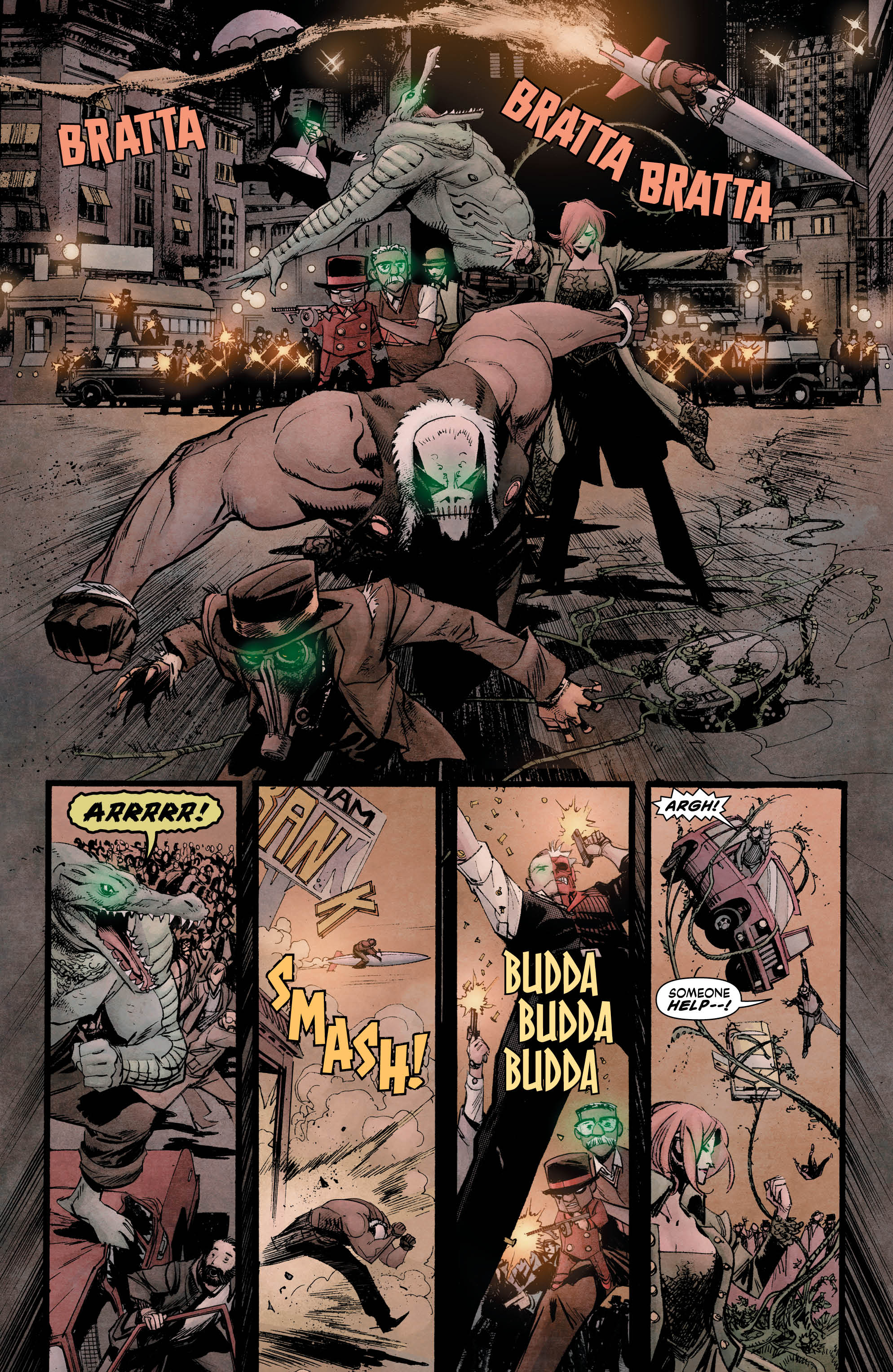 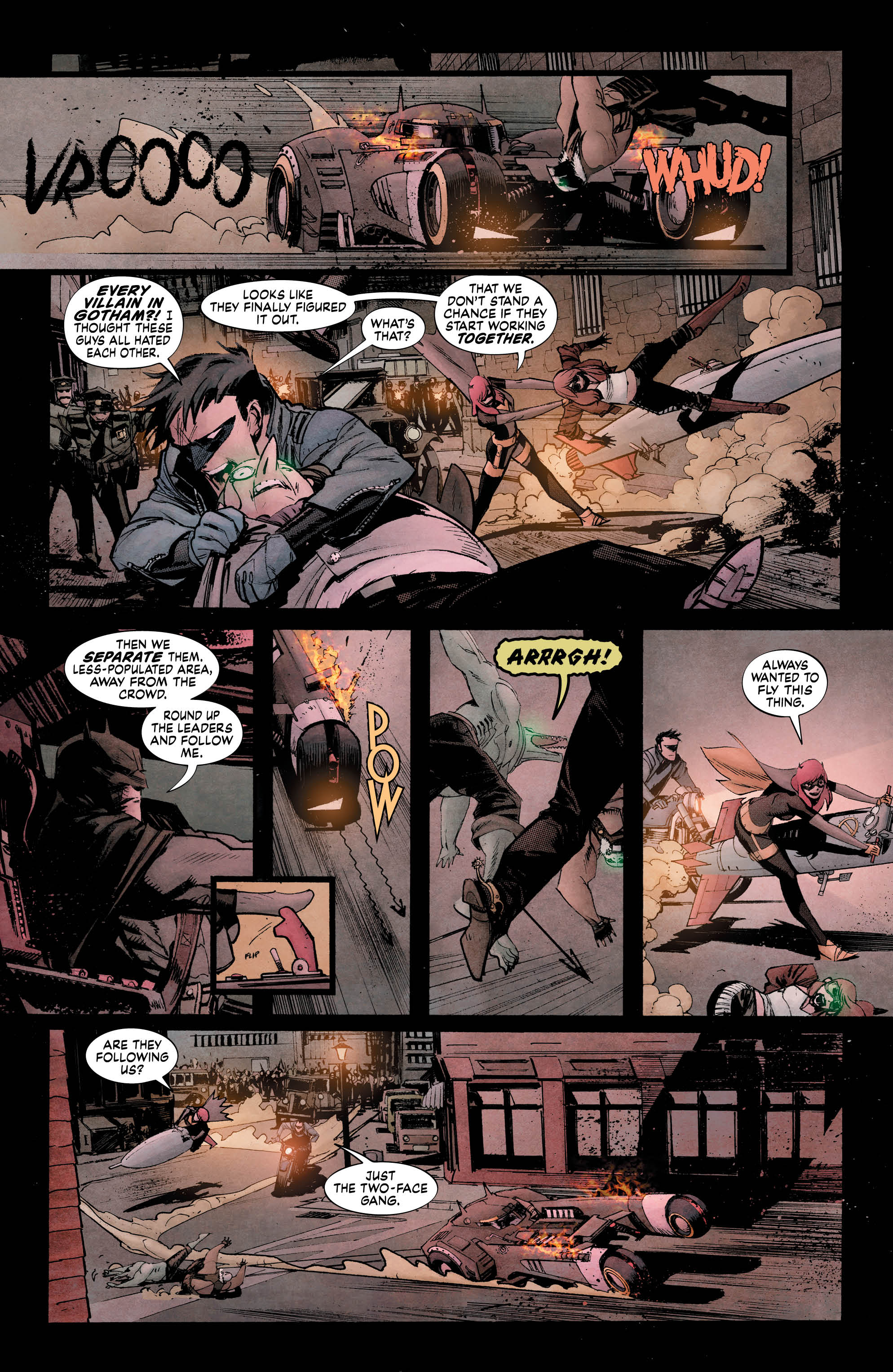 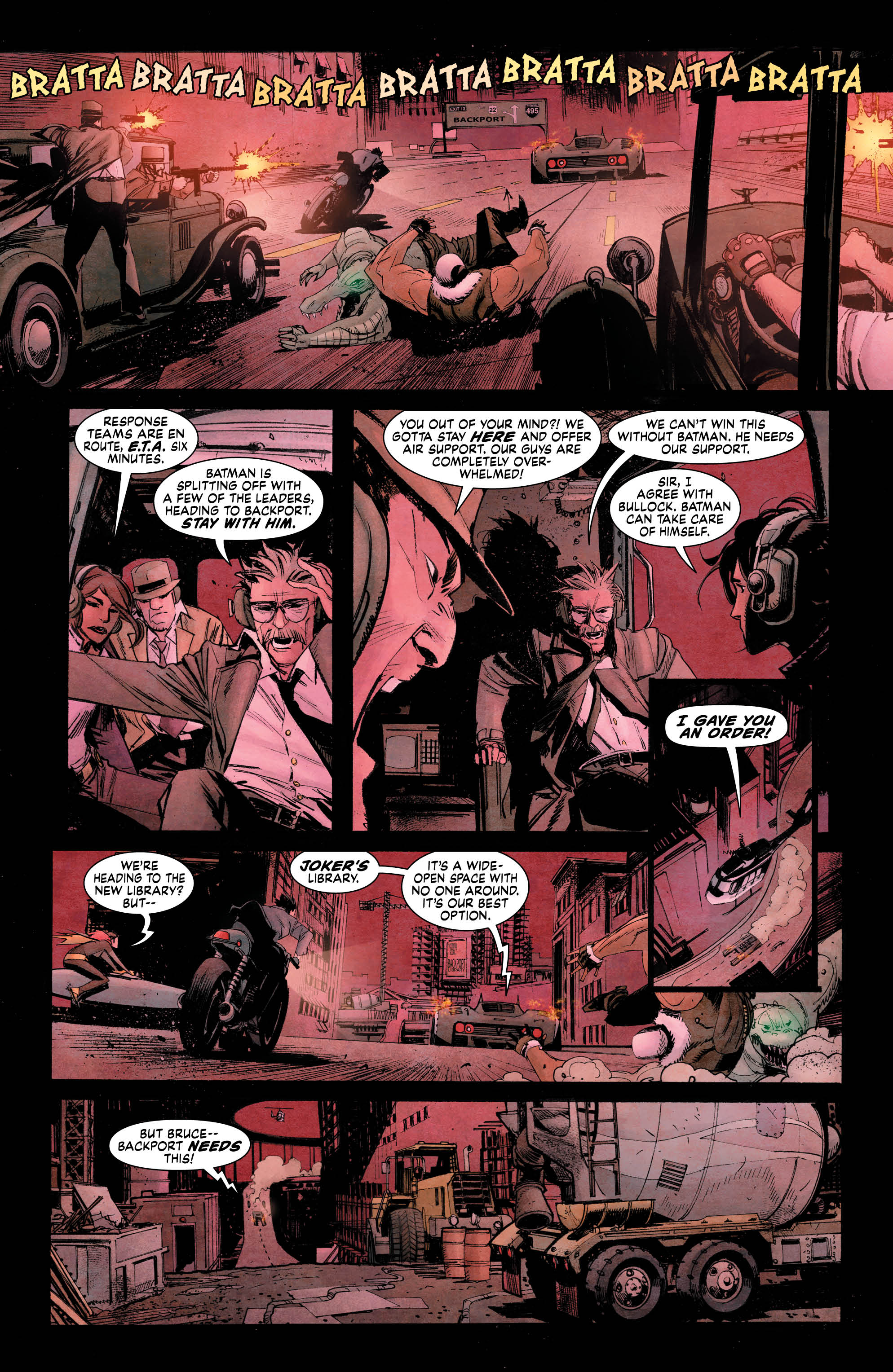 Murphy nails the art. It’s as gorgeous and disfigured as the story. This is a grim tale, not for the faint of hearts (I am the faintest of hearts, and so I was destroyed by Alfred’s death). It just hits you. The colors are as dreary and Batman’s state of mind.

Murphy hits in all angles; as we see Bruce kneel over Alfred, while his body gave up life saving Bruce’s. Alfred gave every last inch of life to him so that Batman can live another day.

Still one of the best series happening right now. It’s a political, compelling issue which deals with mental health, manipulative governments, and the impact on a family. An amazing part of this narrative is that these characters are extraordinary but their responses to death, disappointment, and fear are so real and ordinary. It’s truly a gorgeous piece.

The Justice League Film That Almost Was