“A Lonely Place of Living” Part One 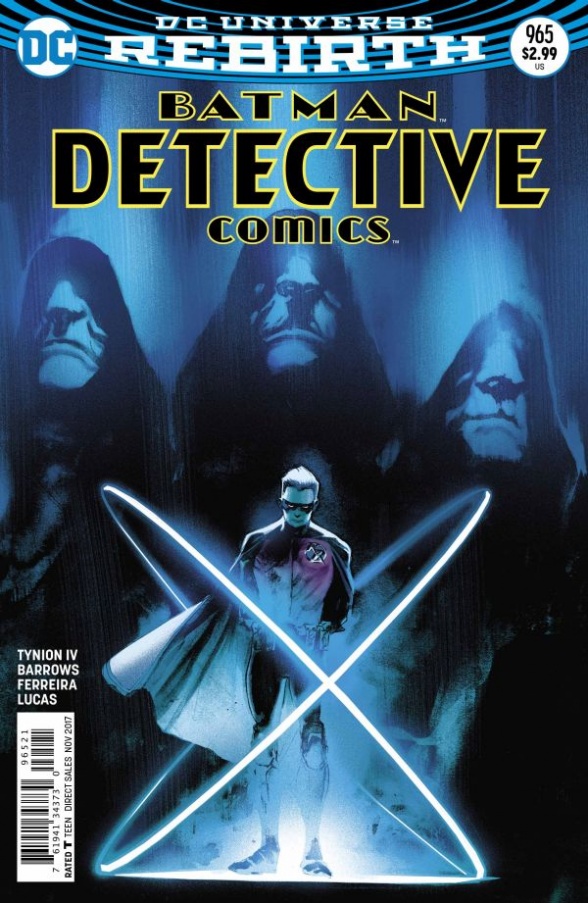 Multiuniversity Comics uploaded a preview of Detective Comics #965, featuring Tim Drake. Tim has been off the board for a while. He was presumed dead, when in reality, Tim was whisked away to Mr. Oz’s secret collection. So what has he been up to this whole time? Incidentally, the cover totally looks like Tim being put on trial by the Kryptonian council a la the beginning of Superman: The Movie. While it is probably an intentional homage, it is just funny to imagine Tim telling someone to kneel while giant hologram faces yell at him “Guilty” before being shunted to the Phantom Zone. Now that should be an origin of Dark Multiverse Superman/Batman hybrid. Get Scott Synder on the phone!

“A Lonely Place Of Living” part one! It’s the story you’ve demanded: Where in the world (or otherwise) is Tim Drake? Red Robin faces a crossroads…escape the most devious prison ever devised, or find himself abandoned beyond time and space for all eternity! Not much of a choice, right? But when he finds out just who is locked in there with him, Tim’s world will change in ways he never imagined! This is one of the biggest stories of the REBIRTH era, setting the stage for an explosive DETECTIVE COMICS epic! 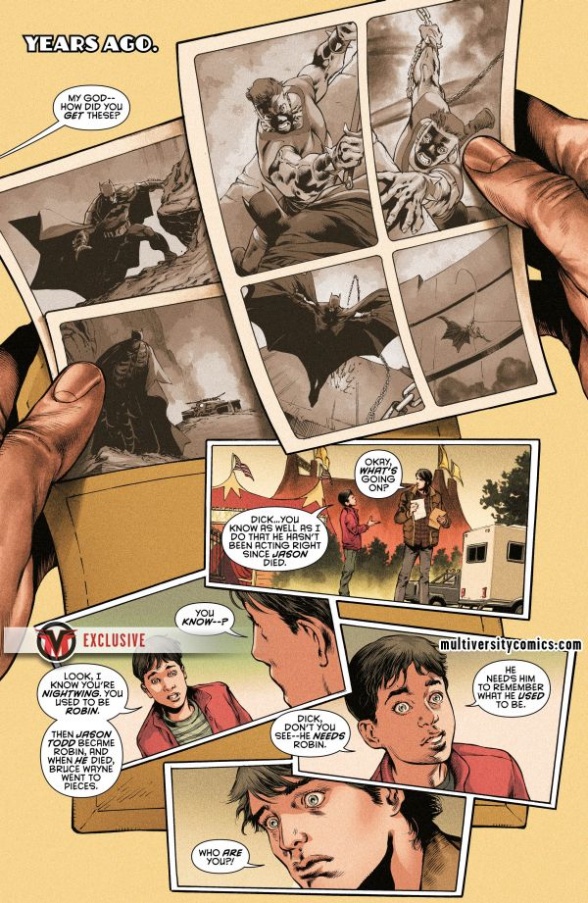 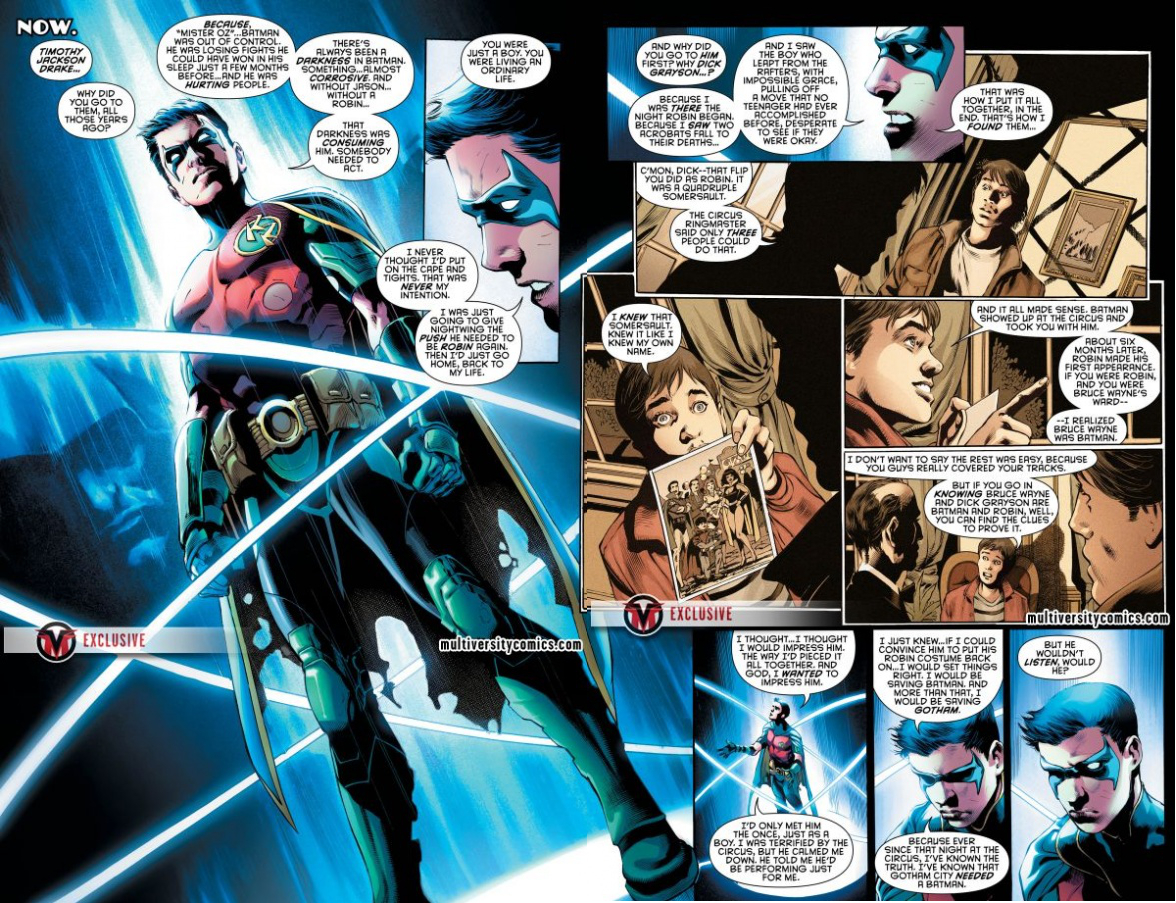 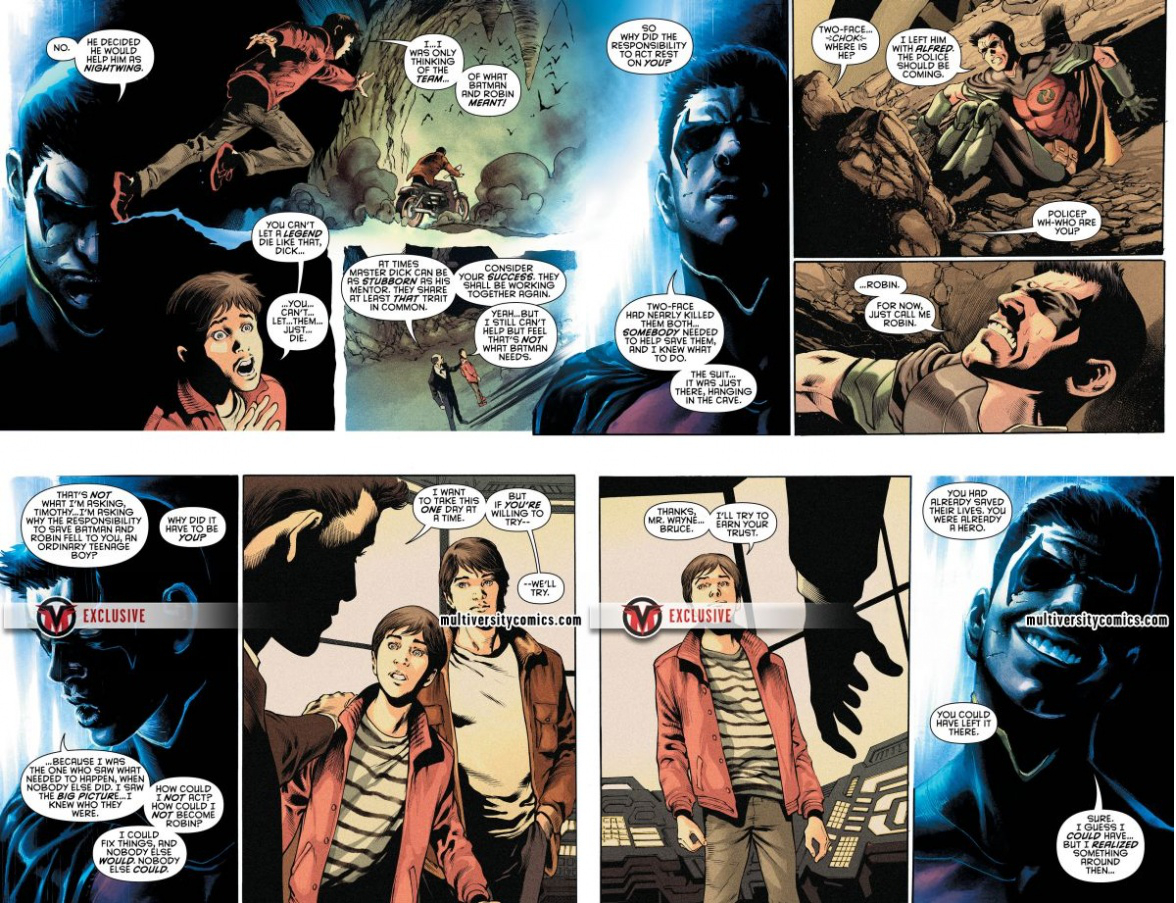 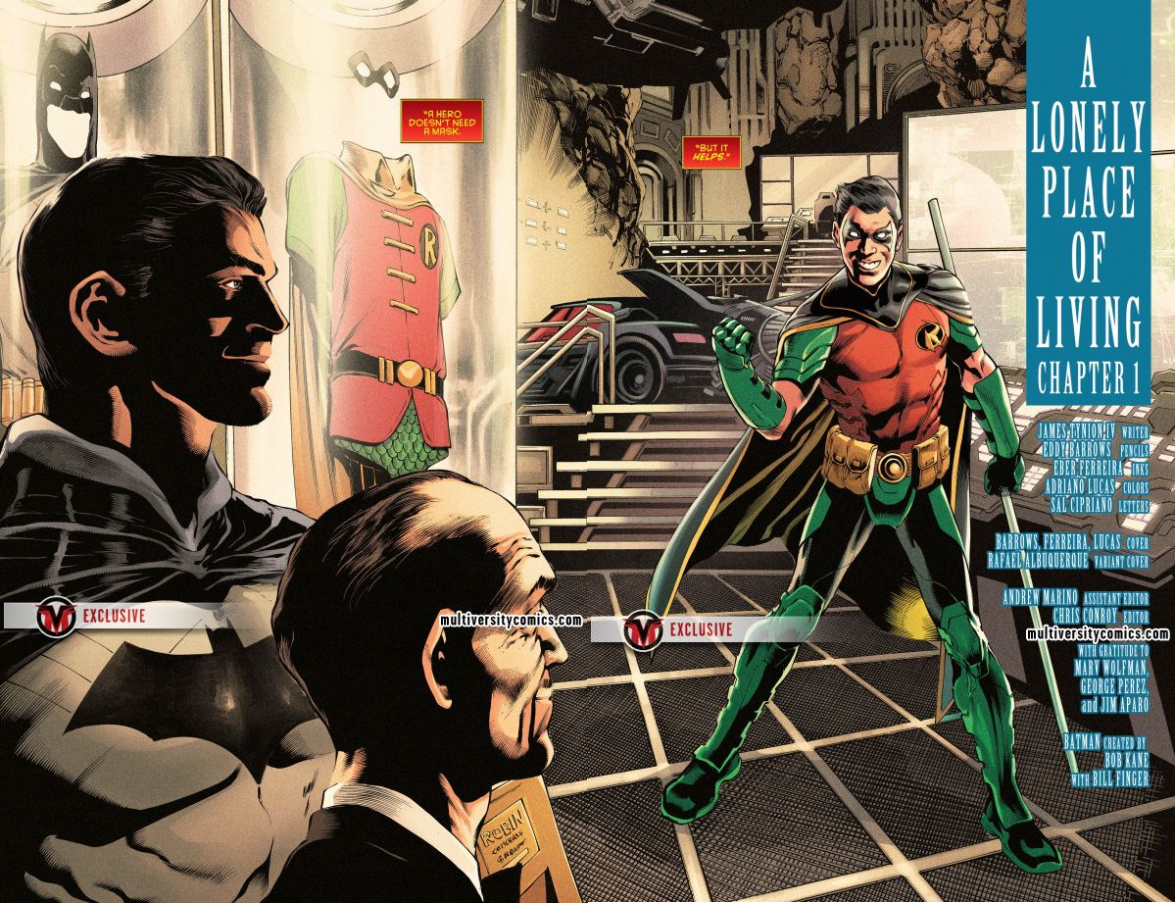 ‘Justice League’ is Projected to Open at $150 Million