You Could Win A Trip To The ‘Justice League’ Premiere 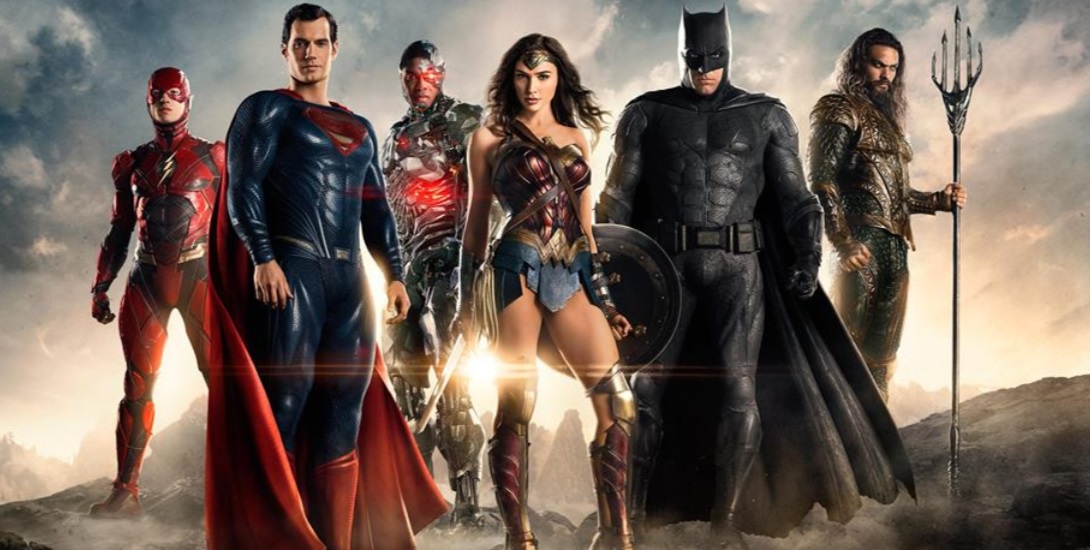 DC has announced “League Up”, a contest that could earn you a trip to the premiere of Justice League. All you have to do is unite your own League with one person resembling the core qualities of each hero: Batman, Wonder Woman, Flash, Aquaman and Cyborg (Superman is still “dead,” so he doesn’t count apparently). Then have your group meet at its own Hall of Justice and post a video about it on Twitter.

The contest is explained in more detail in the video below.

You don’t need superpowers to win a trip to the Justice League movie premiere. You just need to grab some friends and LEAGUE UP!
DC Entertainment and Warner Bros. announce the League Up Contest. First, pull together a team of five friends who embody each of the heroes of the Justice League: Batman, Wonder Woman, Cyborg, Aquaman and the Flash. Then, put together a fun plan to celebrate the upcoming Justice League movie, and post a video about it on Twitter!
If you’re a finalist, you may get a chance to put your plan in action…and win a heroic experience you’ll remember for the rest of your life.

This sounds like a blast. You should be able to see the videos on Twitter.
Justice League is set for a November 17th release date. Meanwhile, keep checking in with Dark Knight News this weekend as we update you on all Justice League news from San Diego Comic-Con.
Tags:AquamanbatmancontestcyborgdcFlashjustice leagueLeague UpWonder Woman
share on: FacebookTwitter Tumblr
previous article
Review: Harley Quinn #24
next article
DKN Exclusive Interview: Carmen Carnero – Artist on ‘Detective Comics’