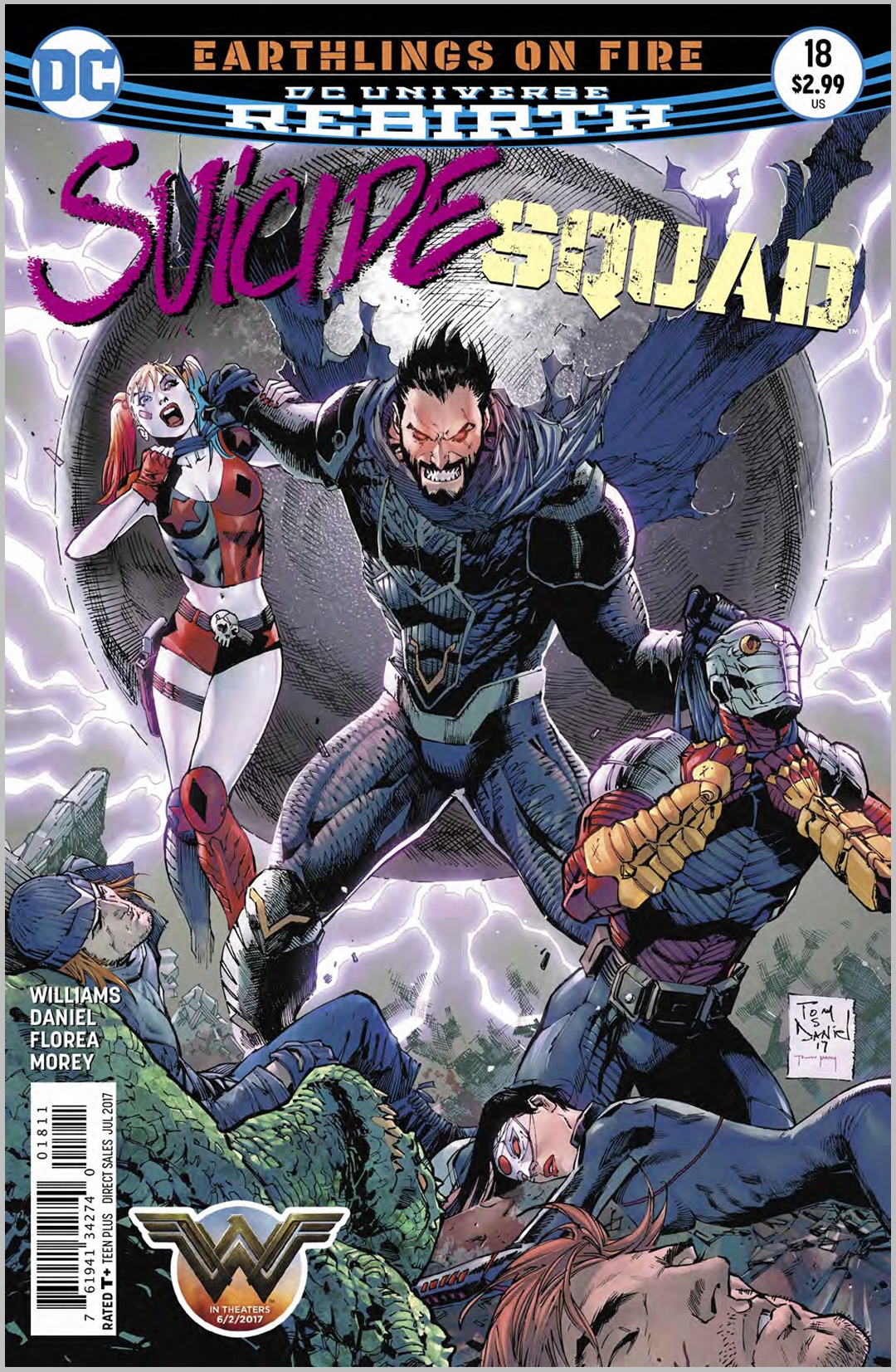 If Suicide Squad #18 proves anything, it’s that General Zod is brain blisteringly bonkers. I hate giving away and reading spoilers, so to fully understand the ramifications of my opening statement, you really need to read the latest issue. This dude is mind meltingly mental!

We’ve had our fair share of maniacal villains throughout comics history, though many have just come across as wacky. Not since the Joker sliced his own face off a few years back, have I witnessed a villain so insane. This guy is downright terrifying! If this incarnation of Zod ever teamed up with the Clown Prince Of Crime, I truly feel that Batman and Superman may not survive the encounter.

Rob Williams and his eminently able artistic collaborators, Tony Daniel and Sandu Florea, quite literally crank up the heat in the third chapter of “Earthlings On Fire.” The sub-heading for the issue is “Your Future Is Dead” and I’m sure that if Zod gets his way then it certainly will be. 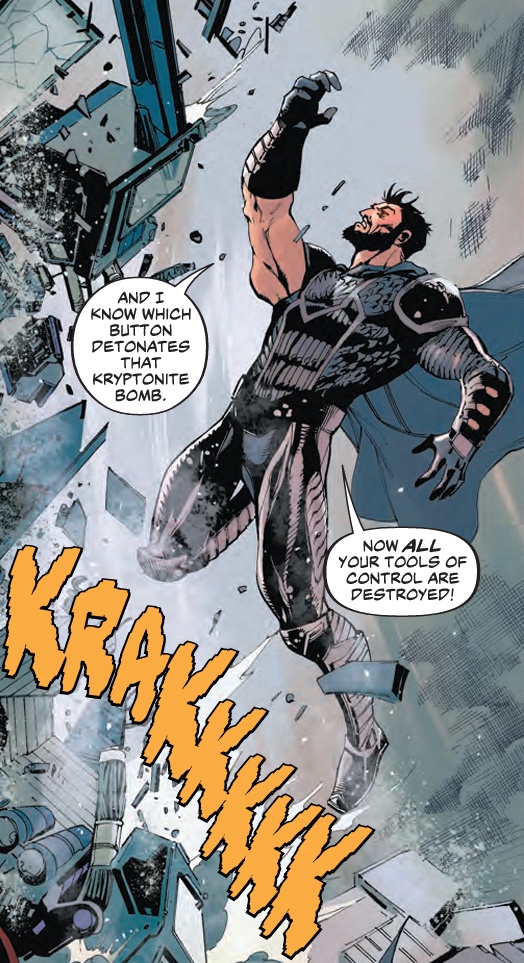 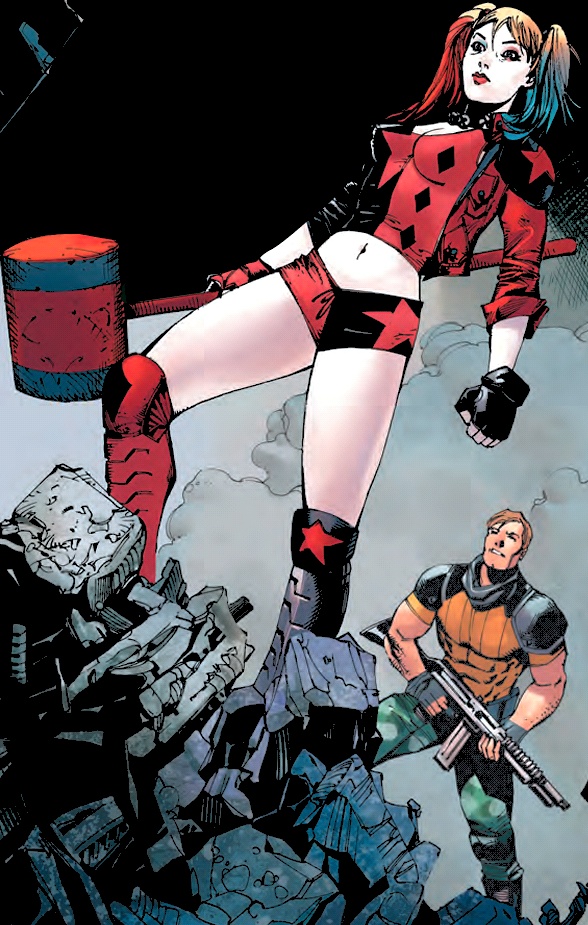 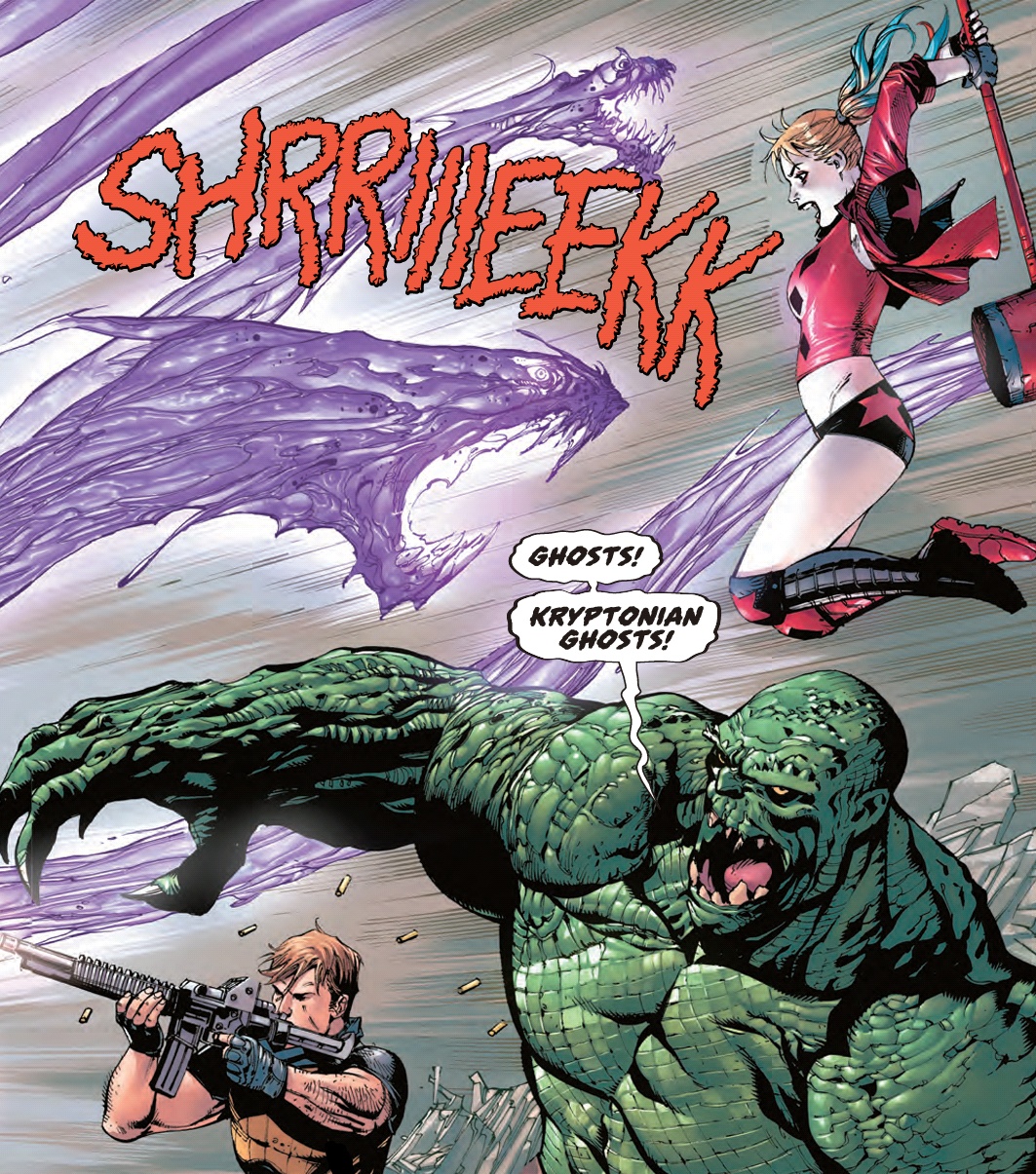 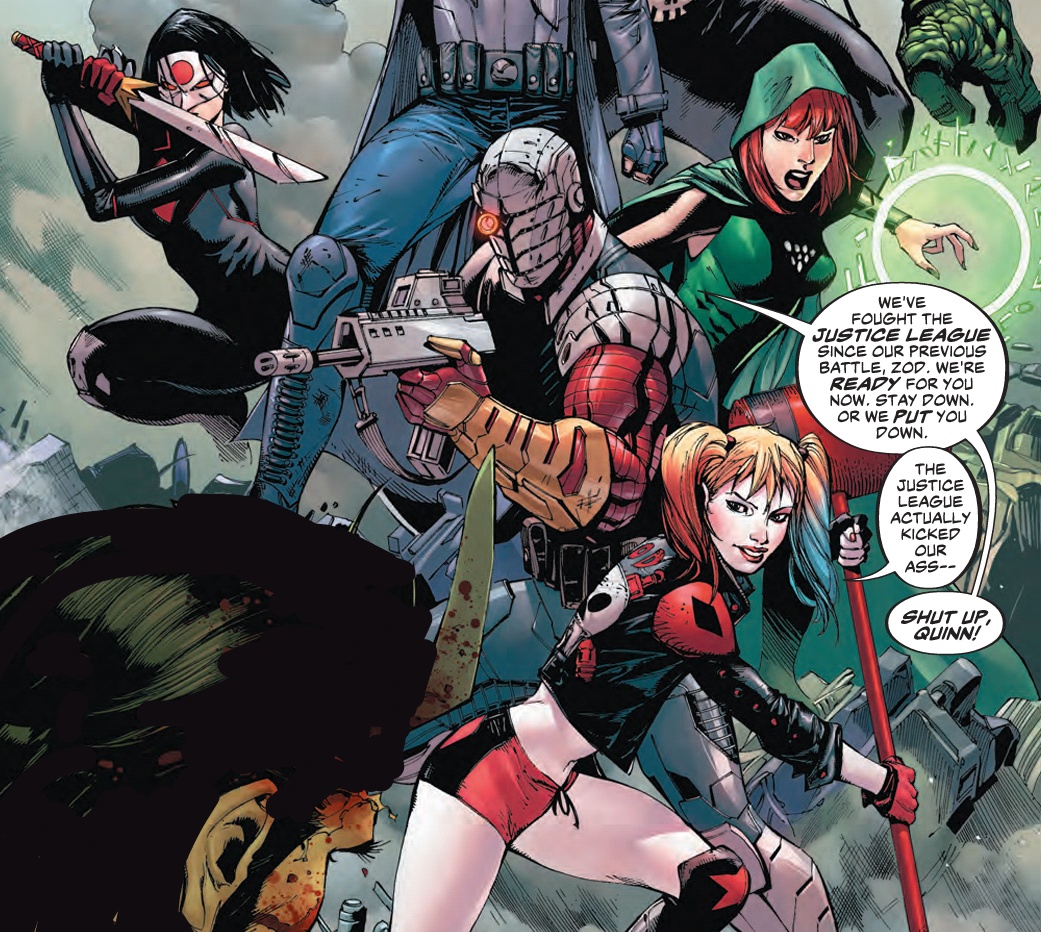 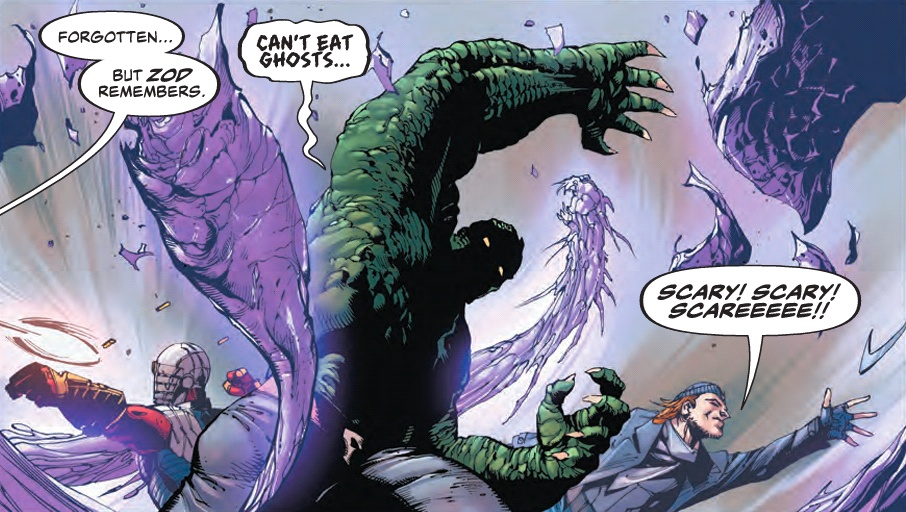 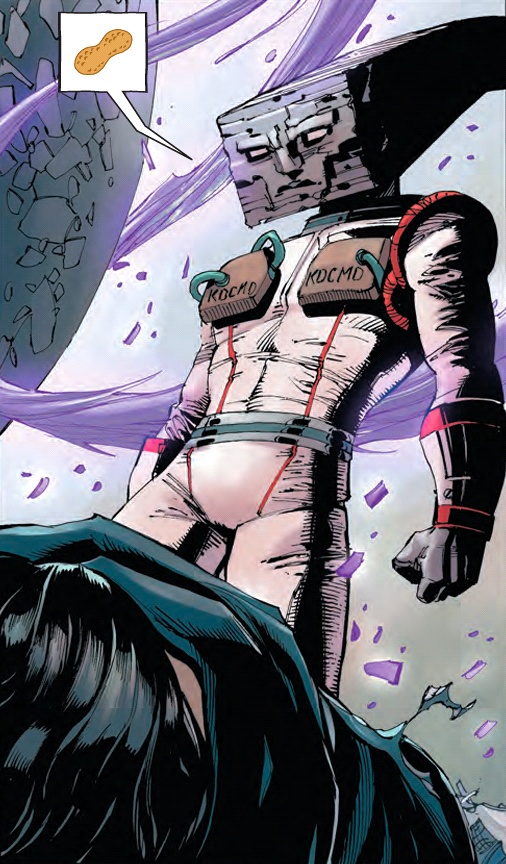 Rob Williams very cleverly opens the issue with the stark and opposing contrast of the blossoming and tender romance between Harley and Rick Flag, violently juxtaposed against the horrific conflagration of General Zod’s bid for freedom. Both acts are made more powerful by their extreme and opposite natures. The art is quite graphic and disturbing, but this title has never been one for the kiddies.

The Kryptonian villain’s escape from Amanda Waller’s control leads to a release of more Phantom Zone inmates and an all-out battle with the Squad.

One of my favorite aspects of this book has always been the heroism of characters previously portrayed as villains. Most of the team has truly tried to atone for their past misdeeds. Zod, however, is totally unrepentant and more militant than ever before. I love seeing different sides of characters, especially as Batman’s rogues gallery is one of the most multi-faceted in all comics. General Zod clearly has only one level, criminally insane.

With a host of bat baddies, great action, romance and rambunctiousness Suicide Squad #18 ticks all the right boxes. As always the book closes with a cliff-hanger, and an appearance by two of comics heavy-hitters. Bat-fans have always been treated by this title, but our unexpected visitors should bring in Man Of Steel fans too! Very entertaining stuff. I’m anxious to see what synapse sizzling scenes the next instalment will bring.