Can you possibly wait another 5 months until the release of our first live-action movie to feature the Justice League? Neither can I. The marketing kicked off about a month or so ago with the Justice League teasers eventually moving into the trailer. So far, I’m noticed that the marketing seems to push each individual member. If I’m not mistaken, that’s something that Marvel did NOT do with The Avengers. I suppose each member was given their proper marketing with their own solo movies.

This new piece of merchandise is definitely continuing that trend. WB/DC recently revealed a new set of caps for Justice League from New Era Hats. They are awesome. 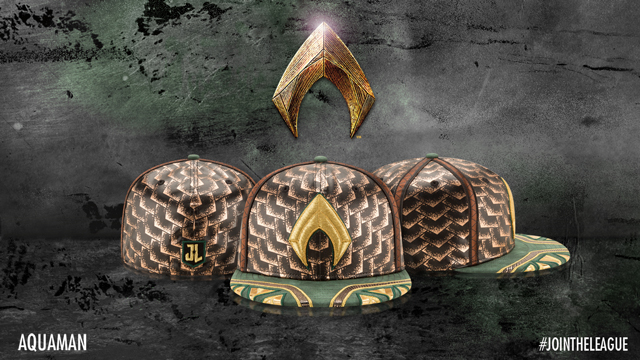 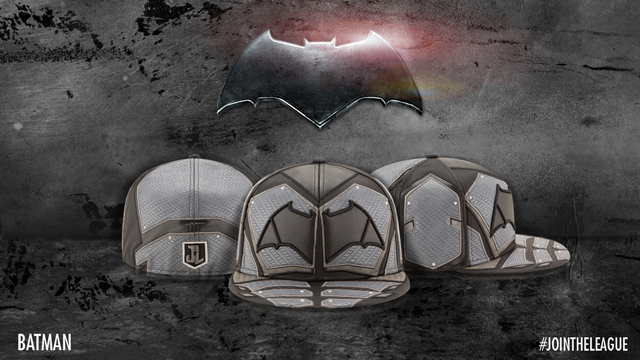 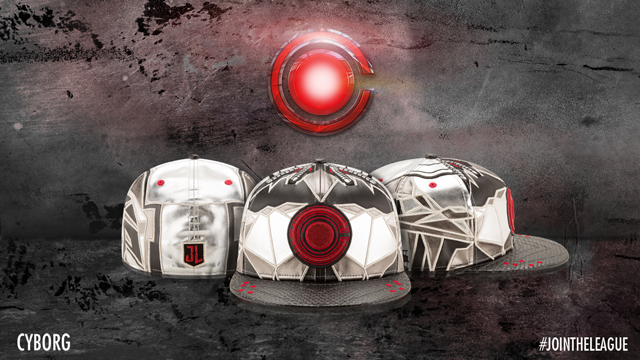 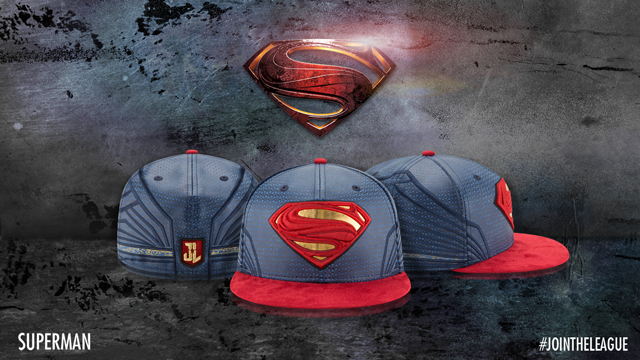 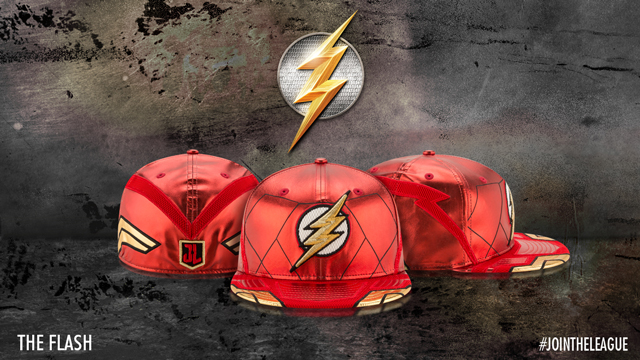 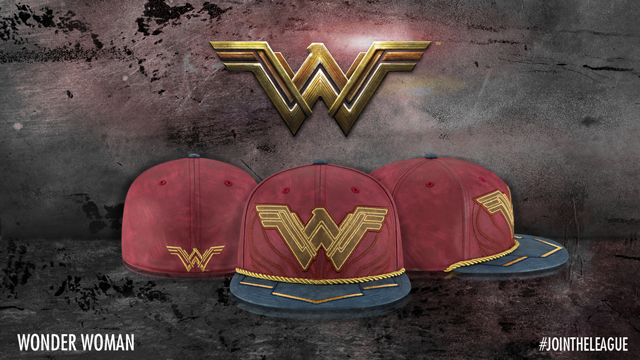 As a kid in high school, I collected hats, with my personal preference being Bowler hats. My high school self would likely be losing it at that Batman cap. Each one is clearly styled on each member’s respective costume, mostly the chest piece with each bill replicating the costume below that. Batfleck’s is definitely my favorite of the batch as it replicates the segmented pieces of armor on his Batsuit. A close second is Wonder Woman’s, whose bill represents her skirt.

Unfortunately, aside from this unveiling, no information was presented. Therefore, we don’t know when they will be released or even a price tag. (Though as far as hats go, you can expect something within the $20.00 USD range.)

Which is your personal favorite? Let us know!