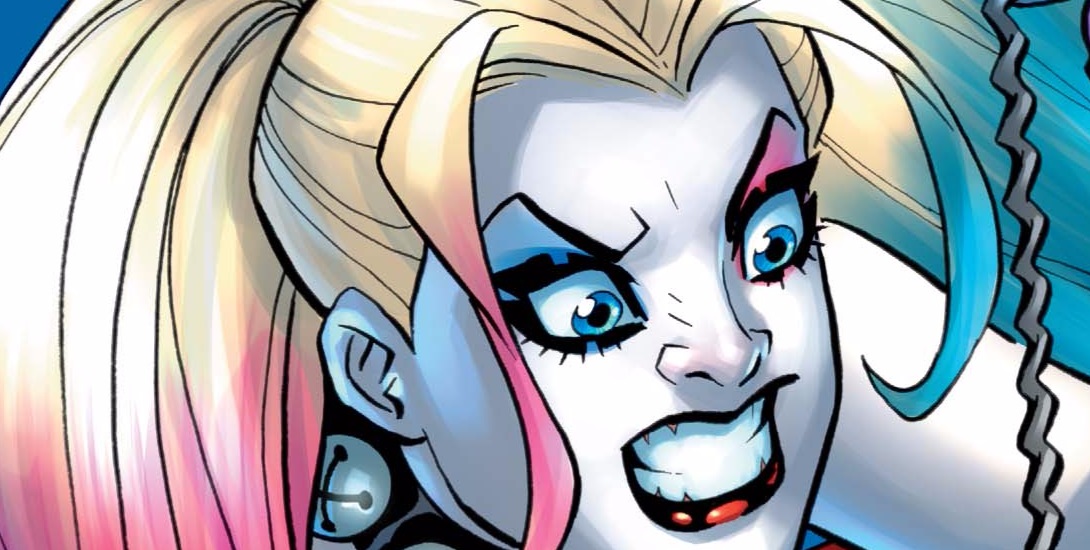 I’ve noticed that several Rebirth titles are either in between or beginning arcs this week. As such, guest artists have stepped up to the plate to assist in what I hesitate to call interlude issues, but everything I’ve read thus far has been pretty solid. Harley Quinn #4 kind of falls into that category but is not content to have a Lazy Sunday, as it were.

Speaking of guest artists, Joseph Michael Linsner does a hell of a job filling in for Chad Hardin and John Timms. To me, his Harley kind of looks like a crazy, painted Betty Cooper. And, as a big James Bond fan, I very much appreciated the homage on the opening page.

As the neighborhood rebuilds after the alien wiener incident, Harley does her part to get her favorite hot dog stand back on track. In the midst of this, we’re introduced to one profound man in Frank Frank (I’m well aware of whom he’s based on). Perhaps this issue will one day be mentioned in the same breath as Detective Comics #27 and Action Comics #1.

Not long after that, we cut to Harley absconding to Mumbai with Bolly Quinn to run a covert op taking down phone scammers for the bulk of the issue. Some may even say these two gals are the real heroes. Expect the hilarious mayhem you would usually get from this title as they do battle with Perun, who could very well be ED-209’s distant cousin. I can also assure you that it’s not all explosions as Amanda Conner and Jimmy Palmiotti continue to pen dialogue that is worth the price of admission alone.

Despite the script taking some leaps forward at times, Harley Quinn #4 tells a very good one-off story. I’m not sure if this will play into the larger scheme of things, but it’s quite rare Conner and Palmiotti let ideas go to waste or leave plot threads hanging. Although this will be awarded a slightly lower score than previous issues, it’s still one of the safest ways to spend $2.99 this week. 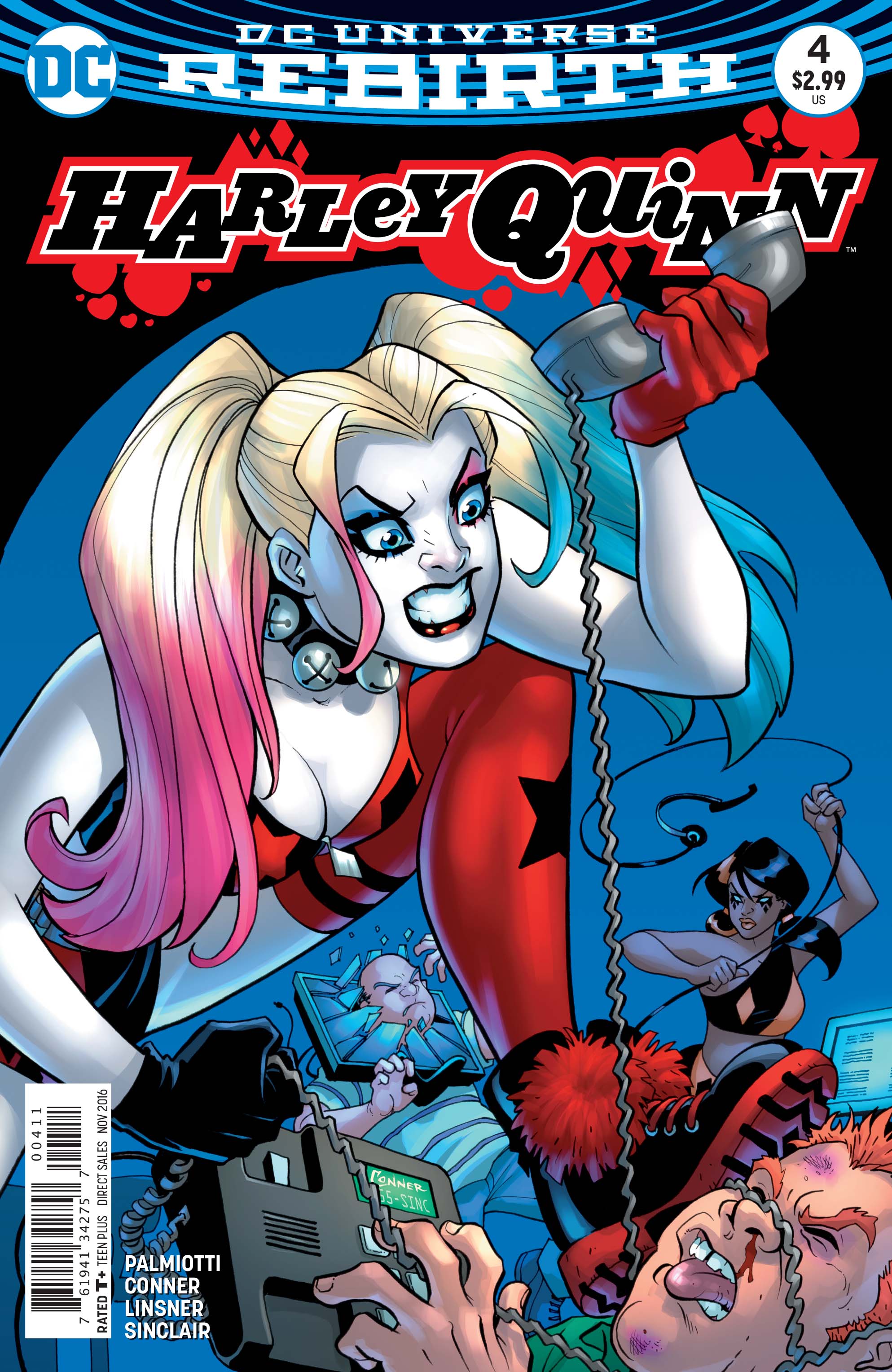 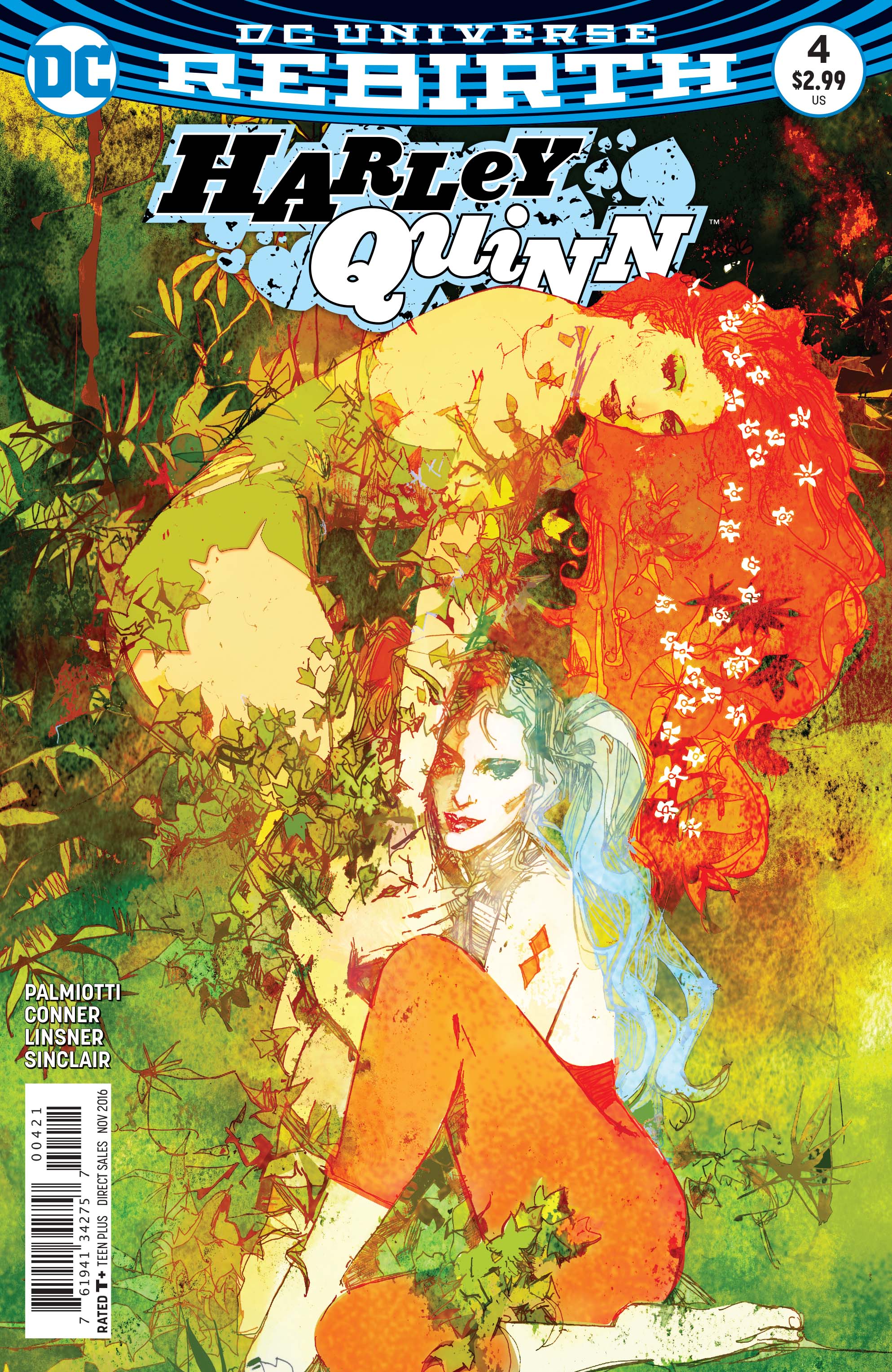 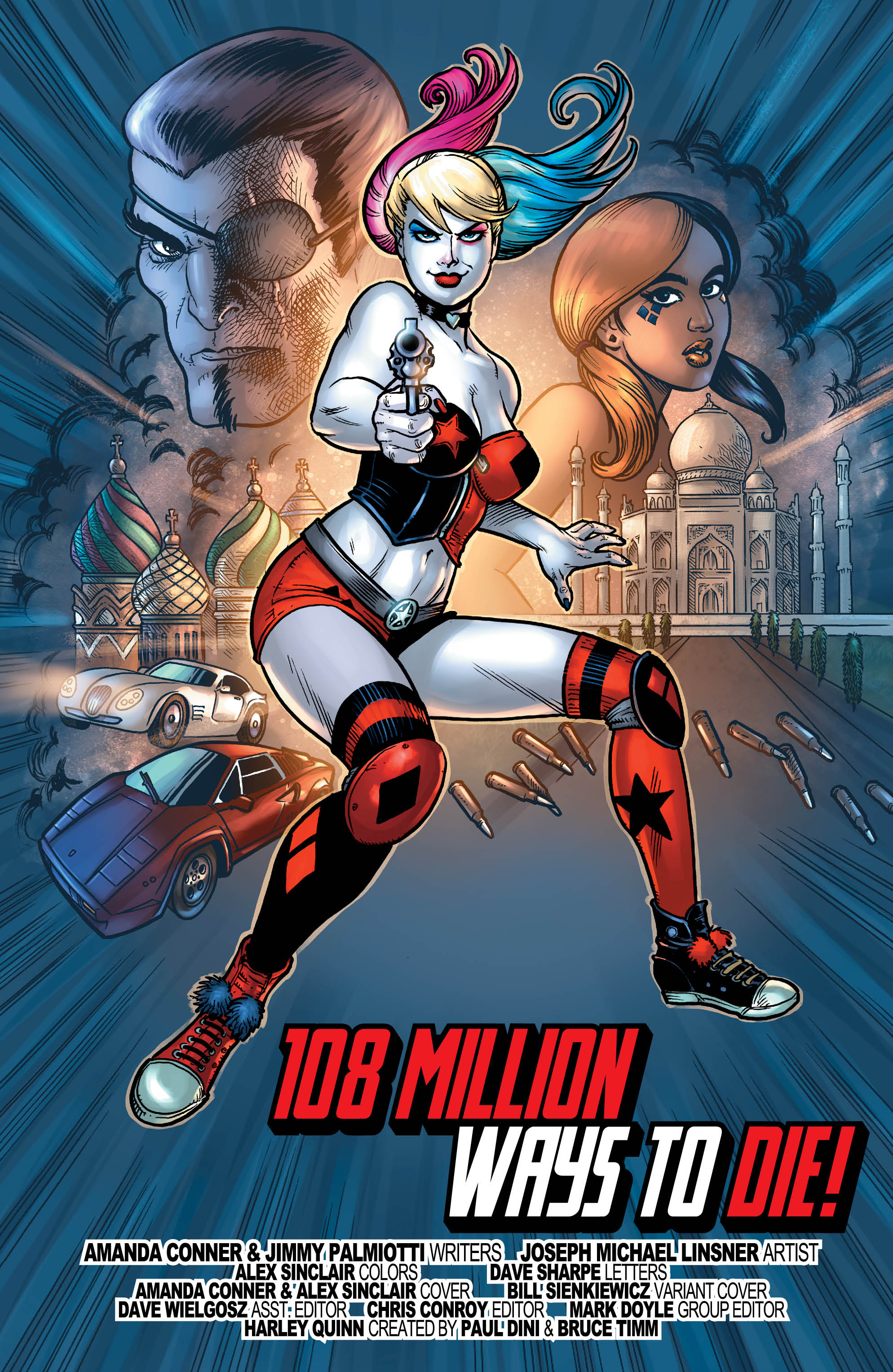 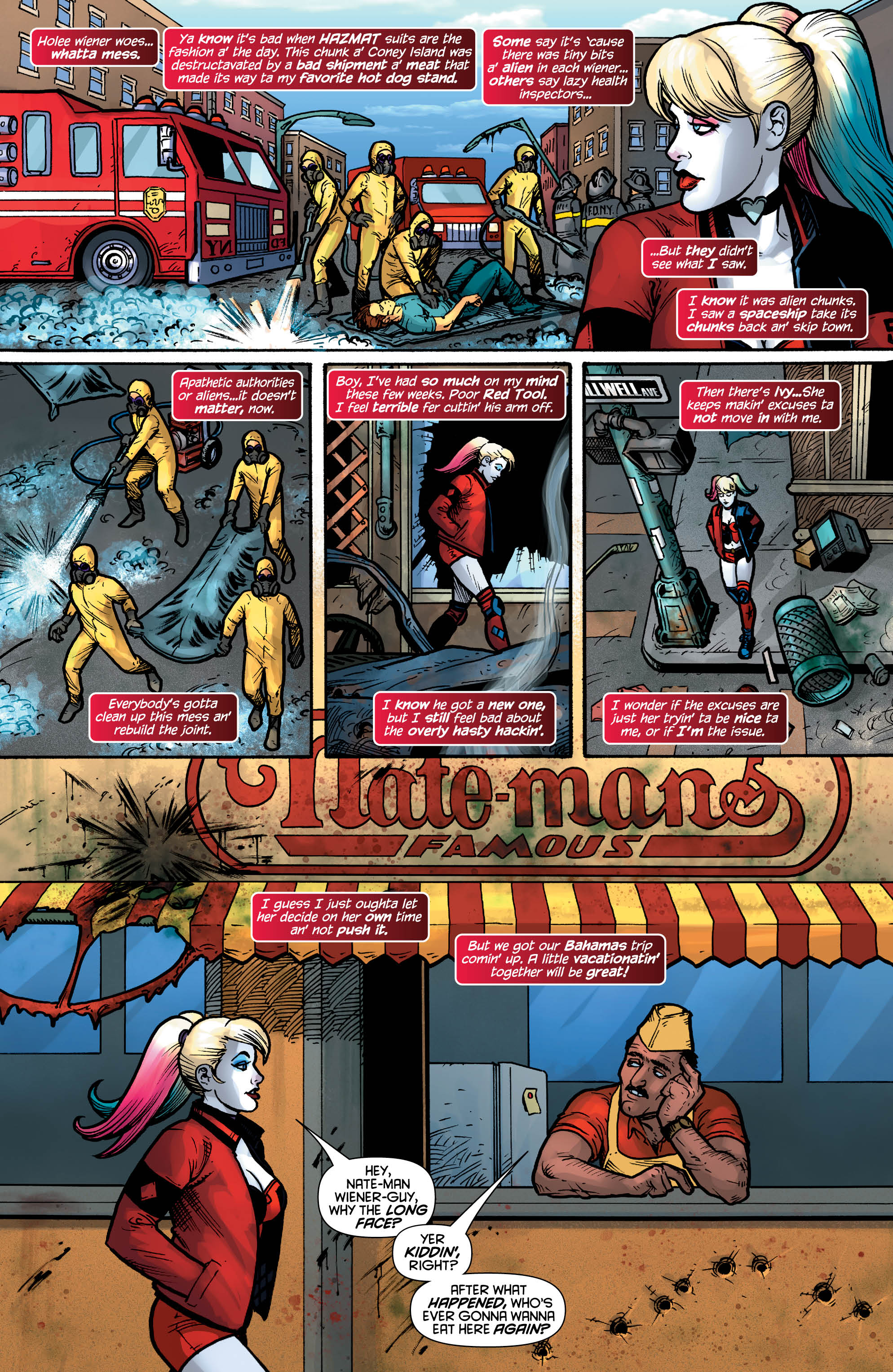 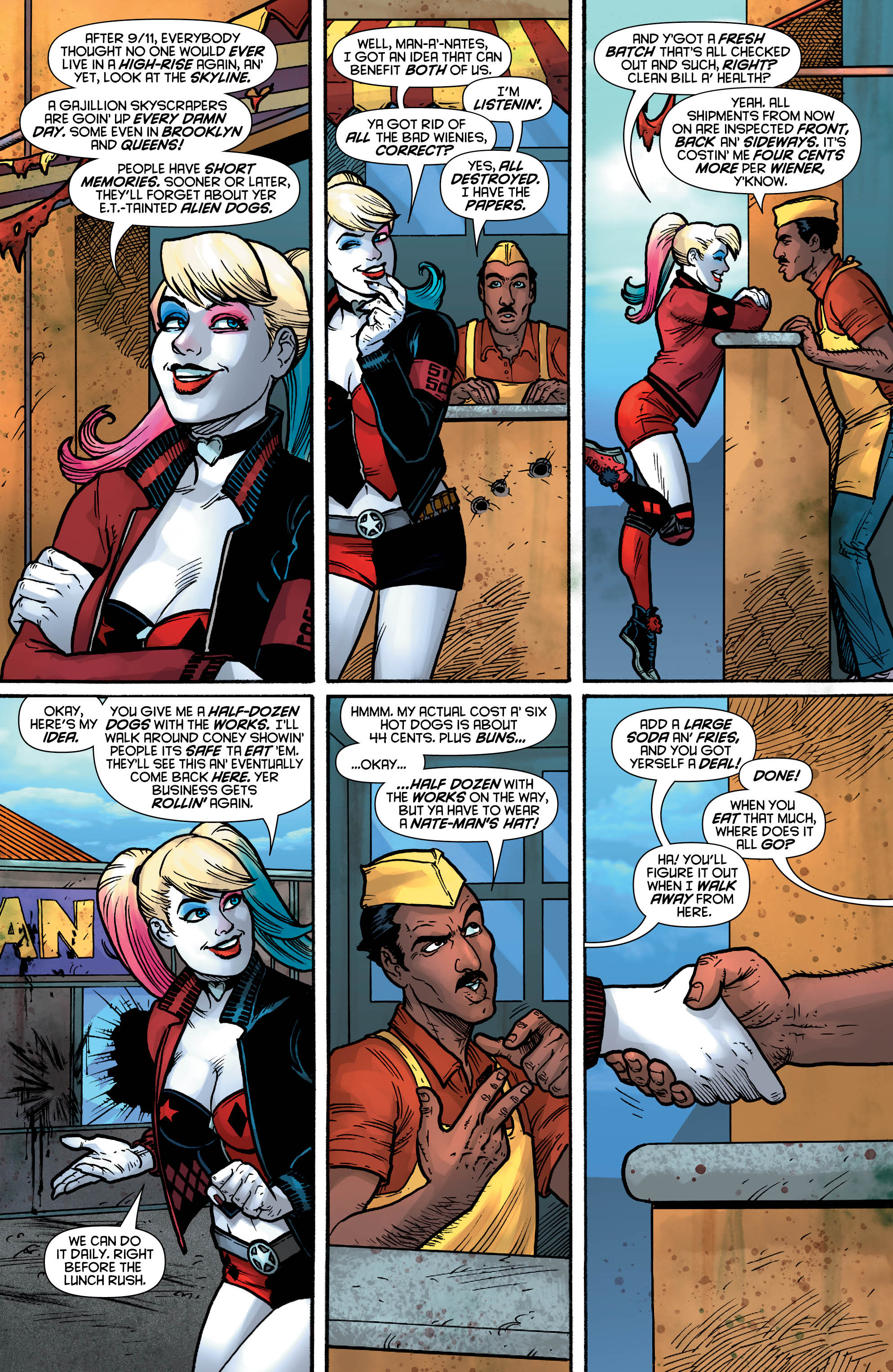 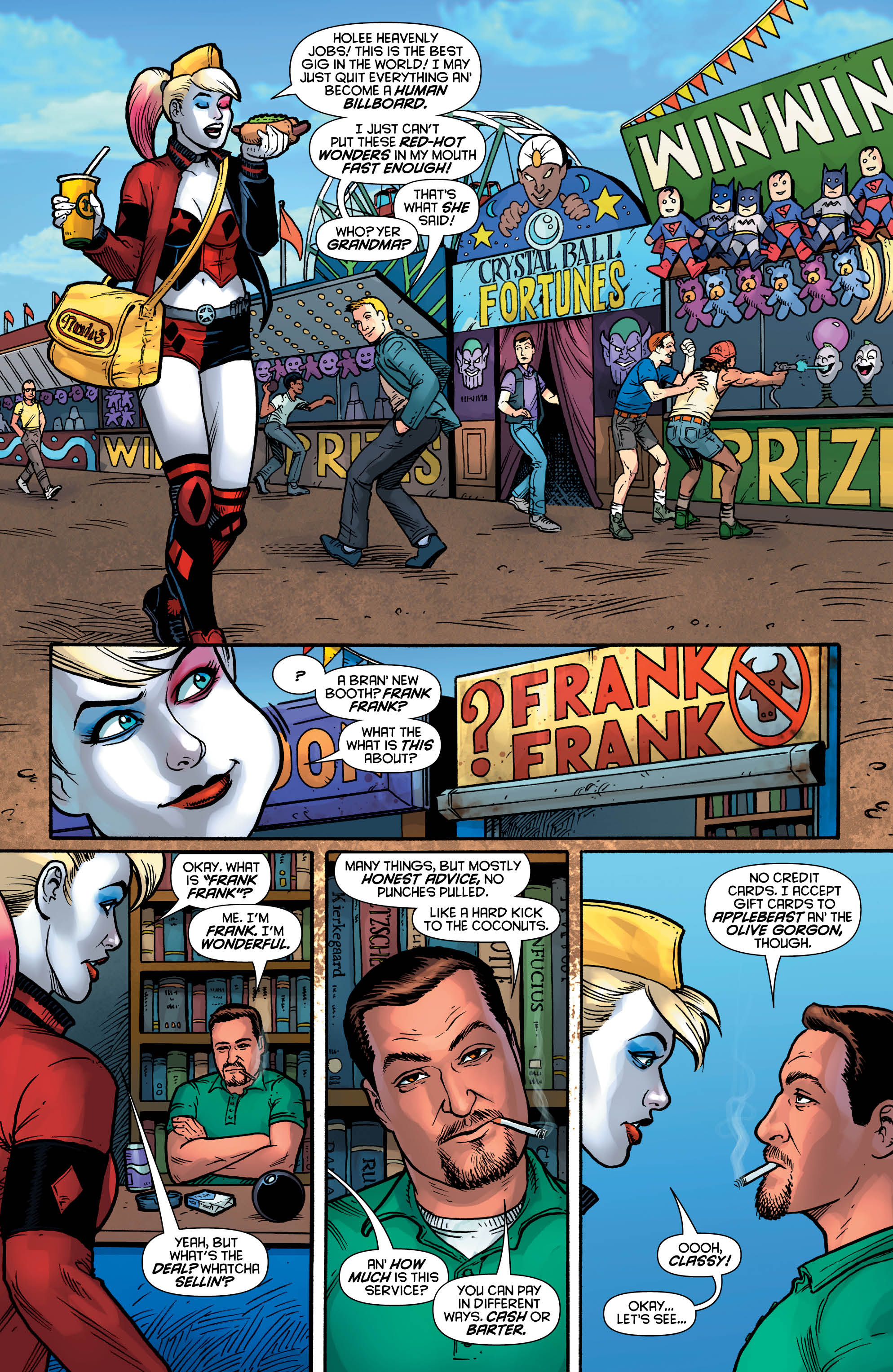 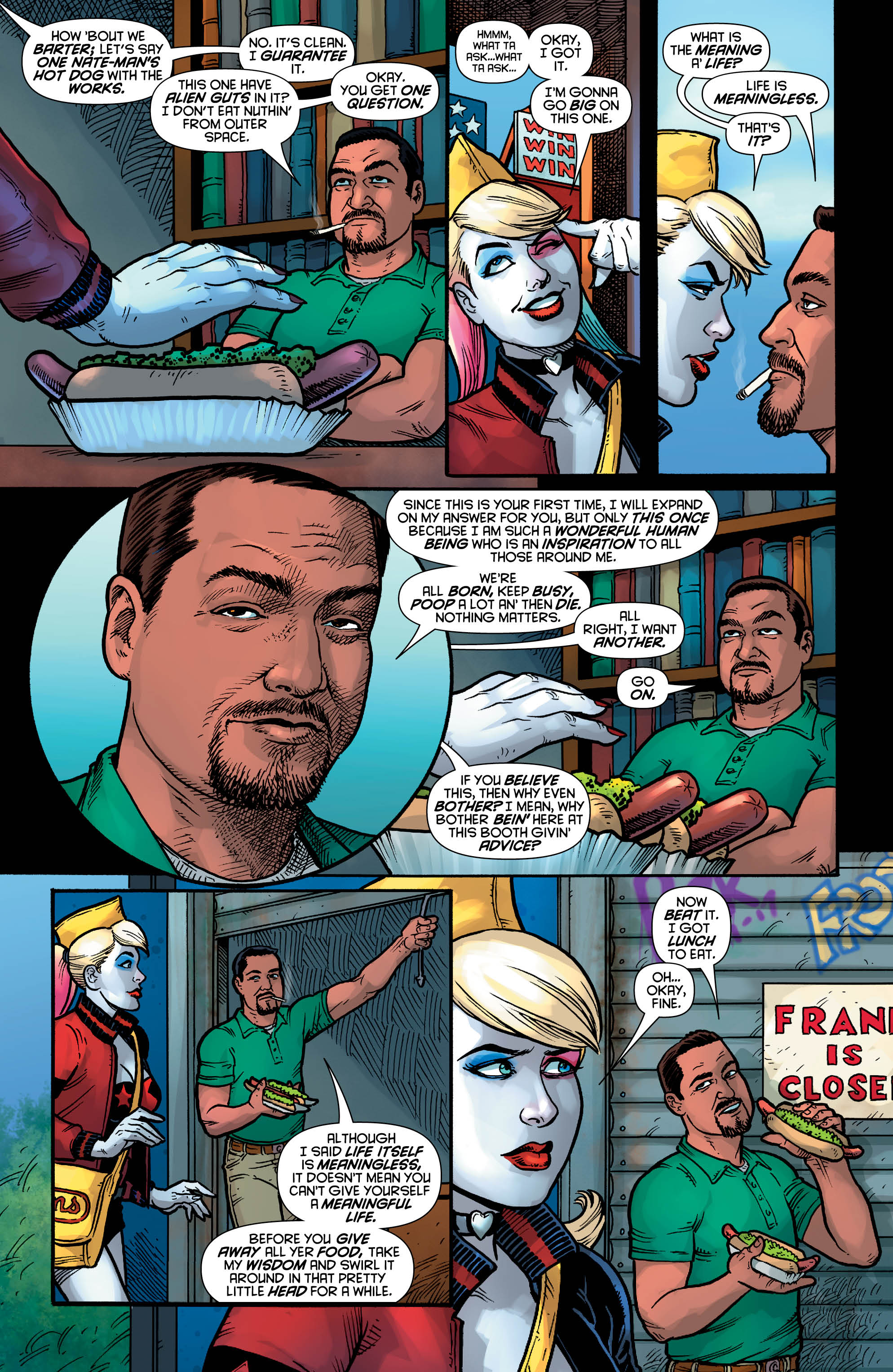