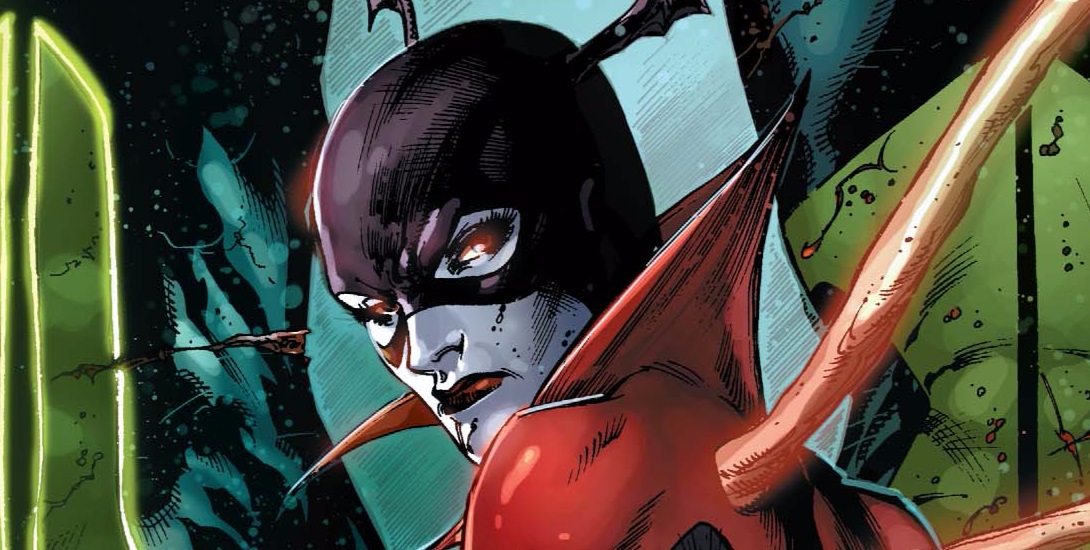 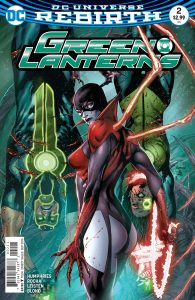 In the second chapter of “Rage Planet” or “Red Dawn” or whatever you want to call it, Sam Humphries wastes little time letting us know exactly why Atrocitus has designs on Earth. It doesn’t bode well for the planet’s inhabitants and elevates the chief Red Lantern to an echelon of villainy we haven’t seen from him in quite some time. Just know that if you’re hoping to see Bleez, you’re not going to. Despite being prominently featured on the cover and in the solicit for this issue, she is in no way a factor.

On the plus side, Humphries continues to flesh out the personalities of rookie Green Lanterns Simon Baz and Jessica Cruz, who are still in their infancy in DC canon; there’s still a lot of clay to sculpt is what I’m getting at. Although Geoff Johns created Baz, it may very well be Humphries who defines him, as he seems to be one of the breakout characters of the Rebirth era.

On that note, I will say it feels quite fresh to tell a story like this without Hal Jordan. I mean, I love Hal, but it’s okay to mix it up. Had the newer characters not been given the spotlight, some may have seen this as treading familiar territory. It obviously isn’t, but you likely know what I mean.

I do like how Humphries continues to allow rookie readers to take the journey with these characters and gives a bit of a brief tutorial on ringslinging in one of Jessica’s flashbacks that also manages to give her a bit more depth. This is what she needs, but I won’t doubt if Baz continues to steal the show in subsequent issues.

Although the story given was pretty good and got to the core of the characters, it didn’t further the plot along as much as I’d hoped. I guess we will just have to see what those rascally Red Lanterns are up to in two weeks. 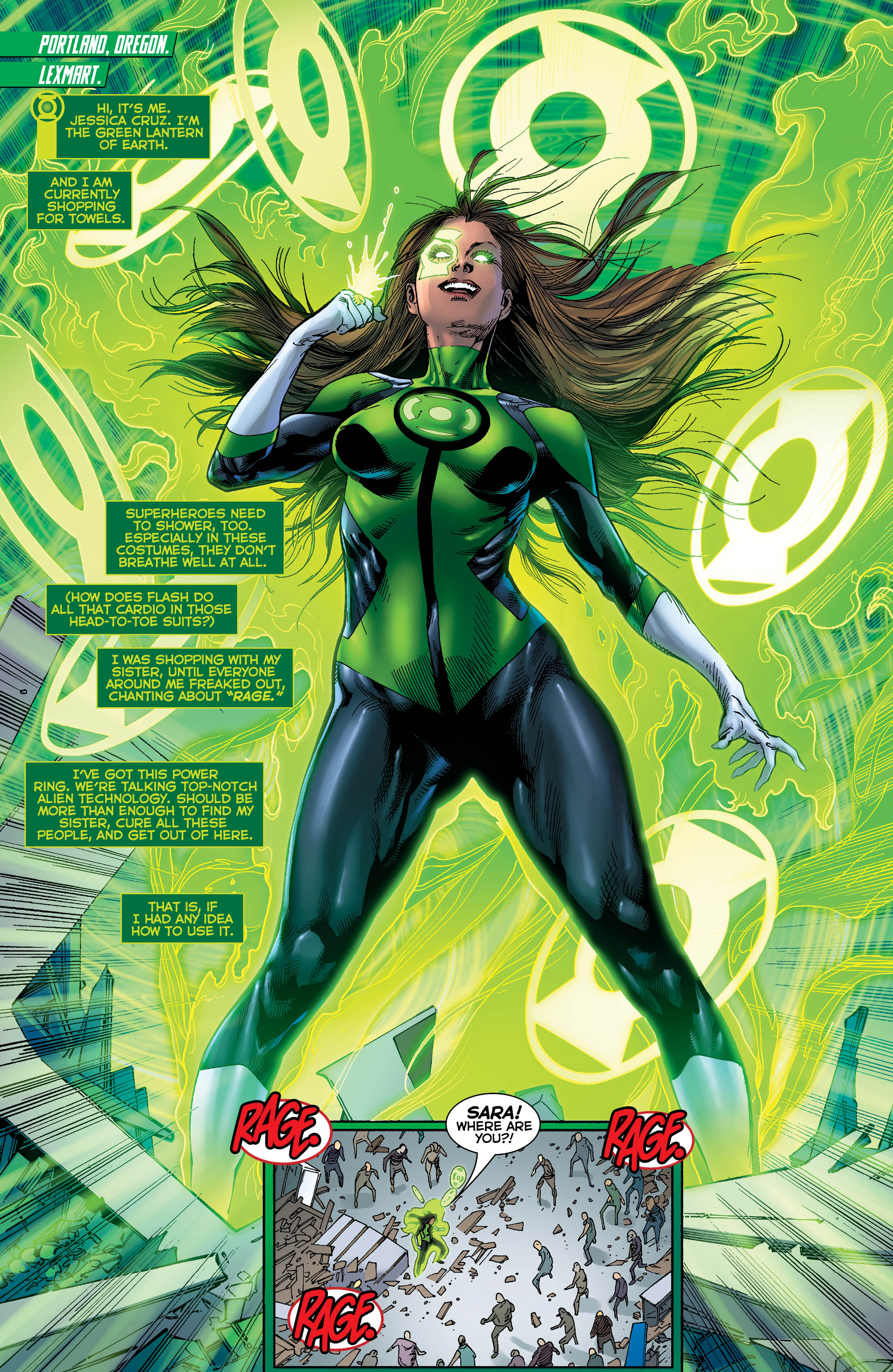 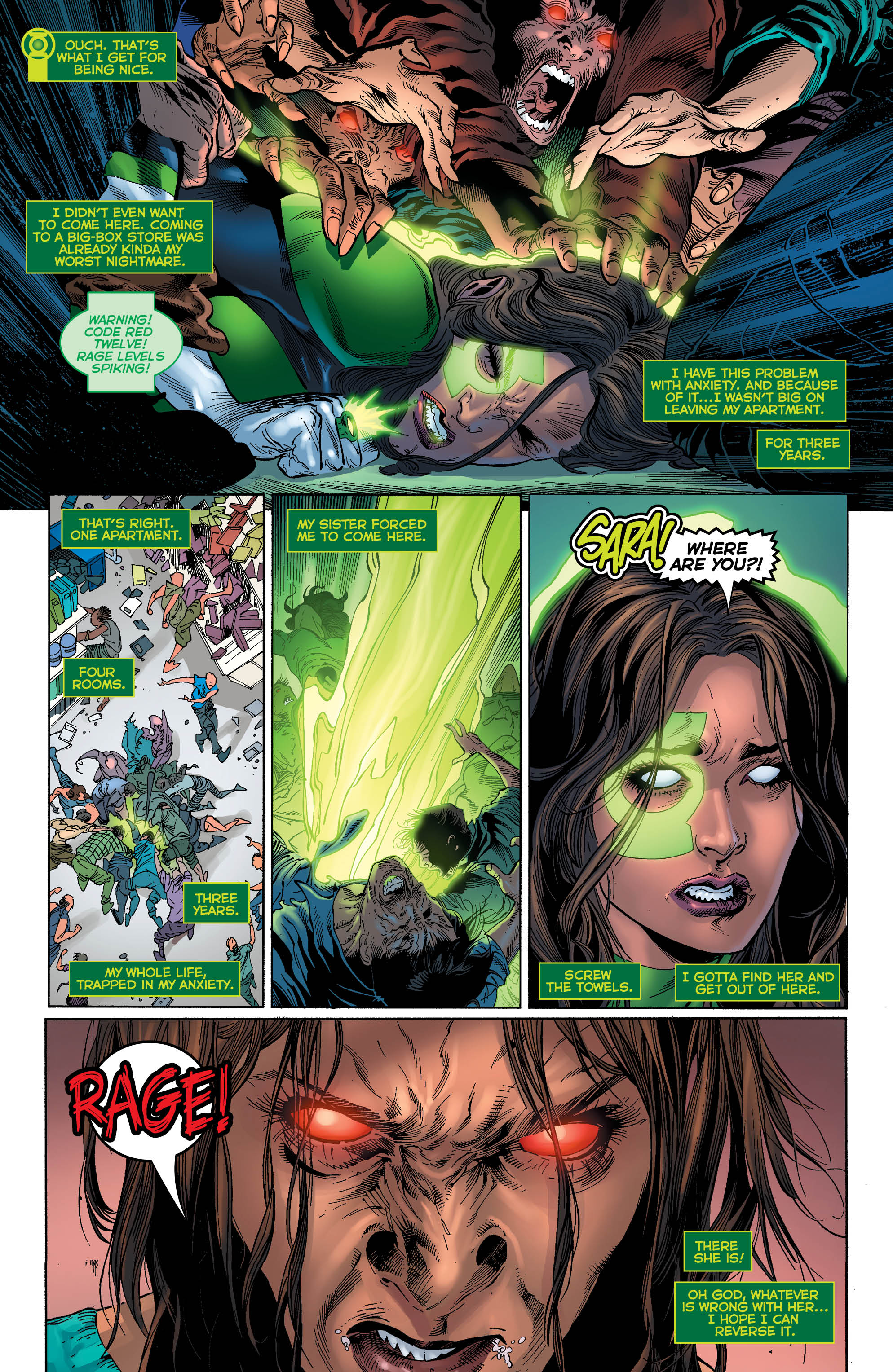 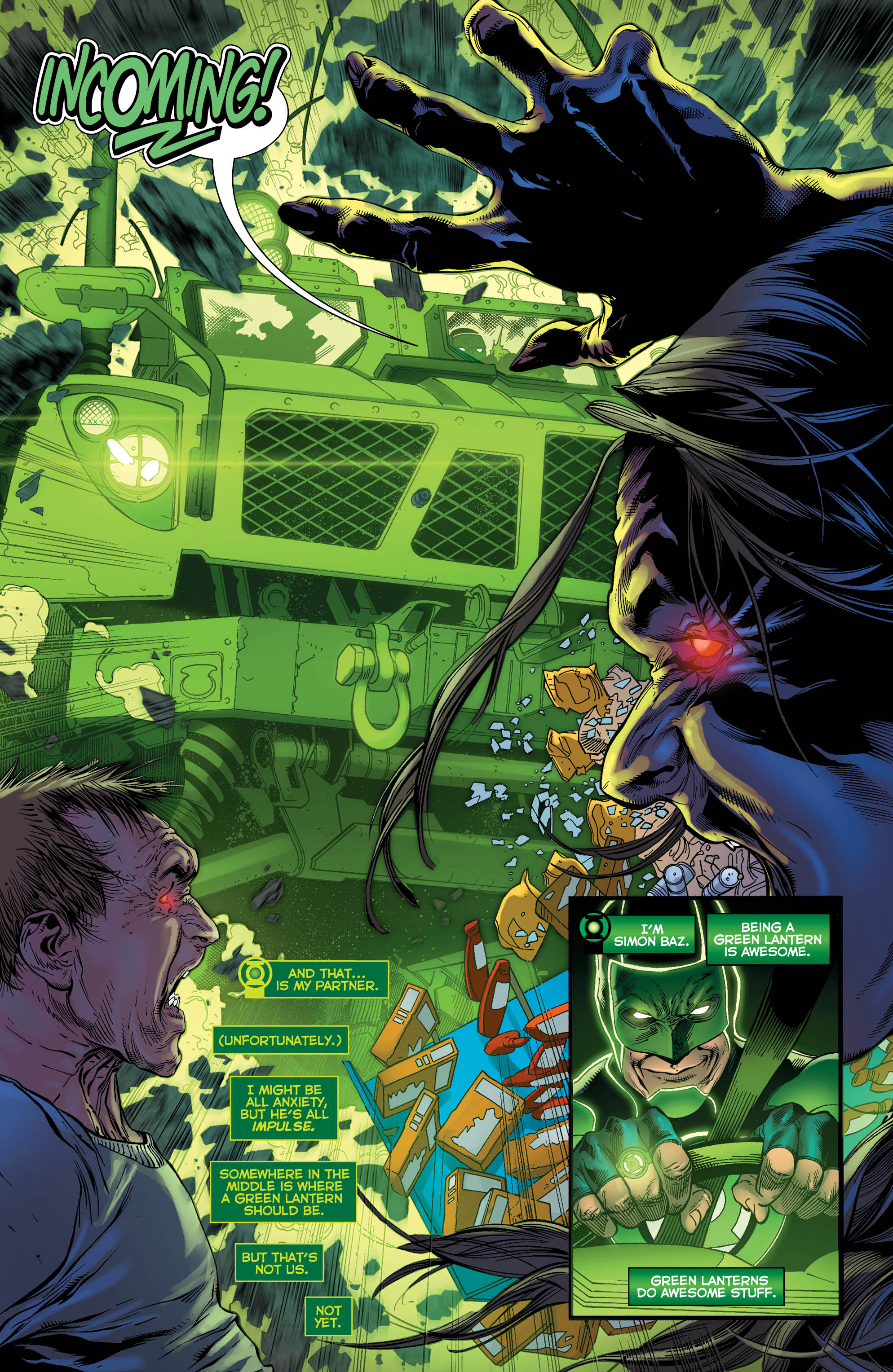 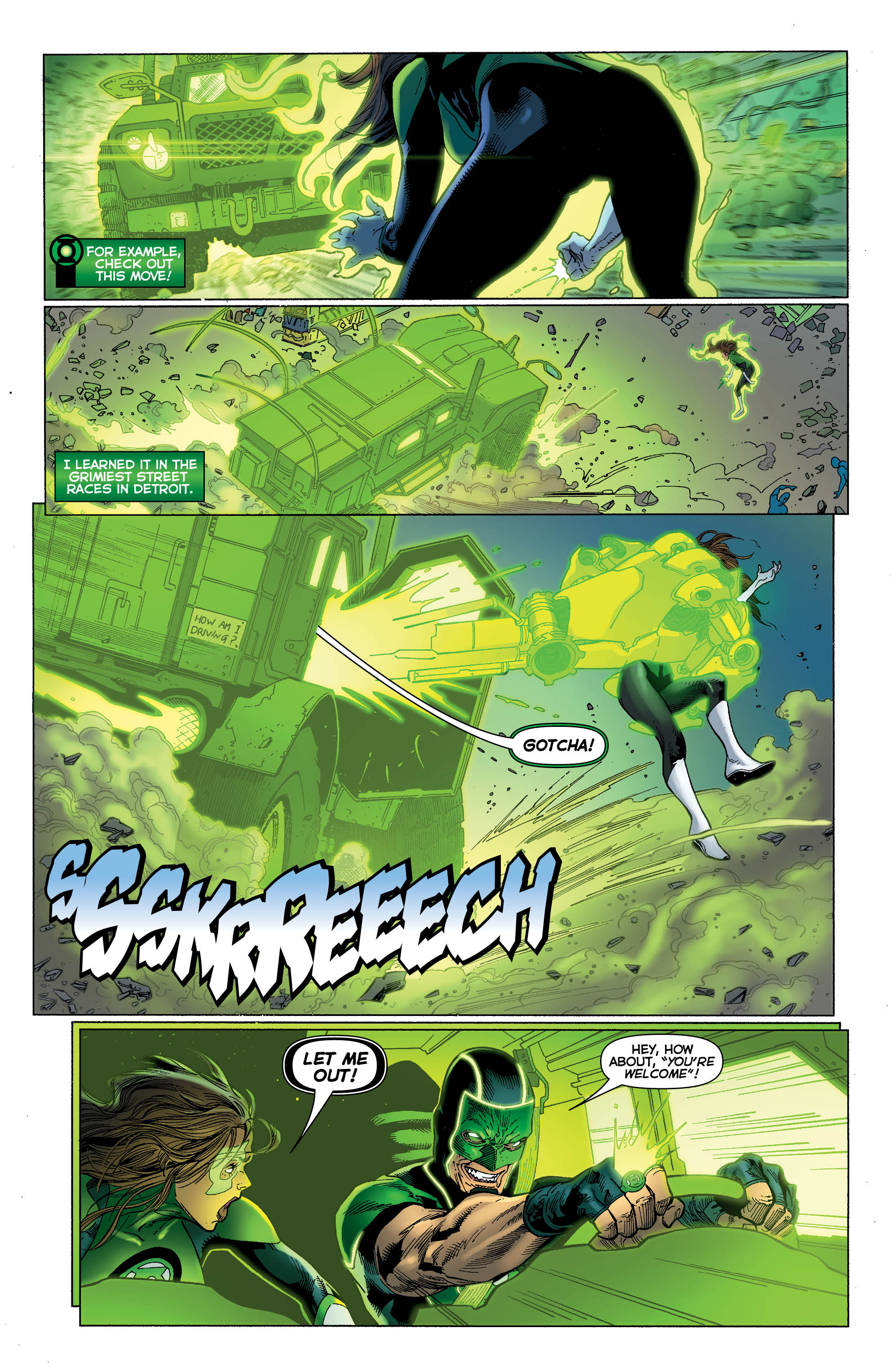 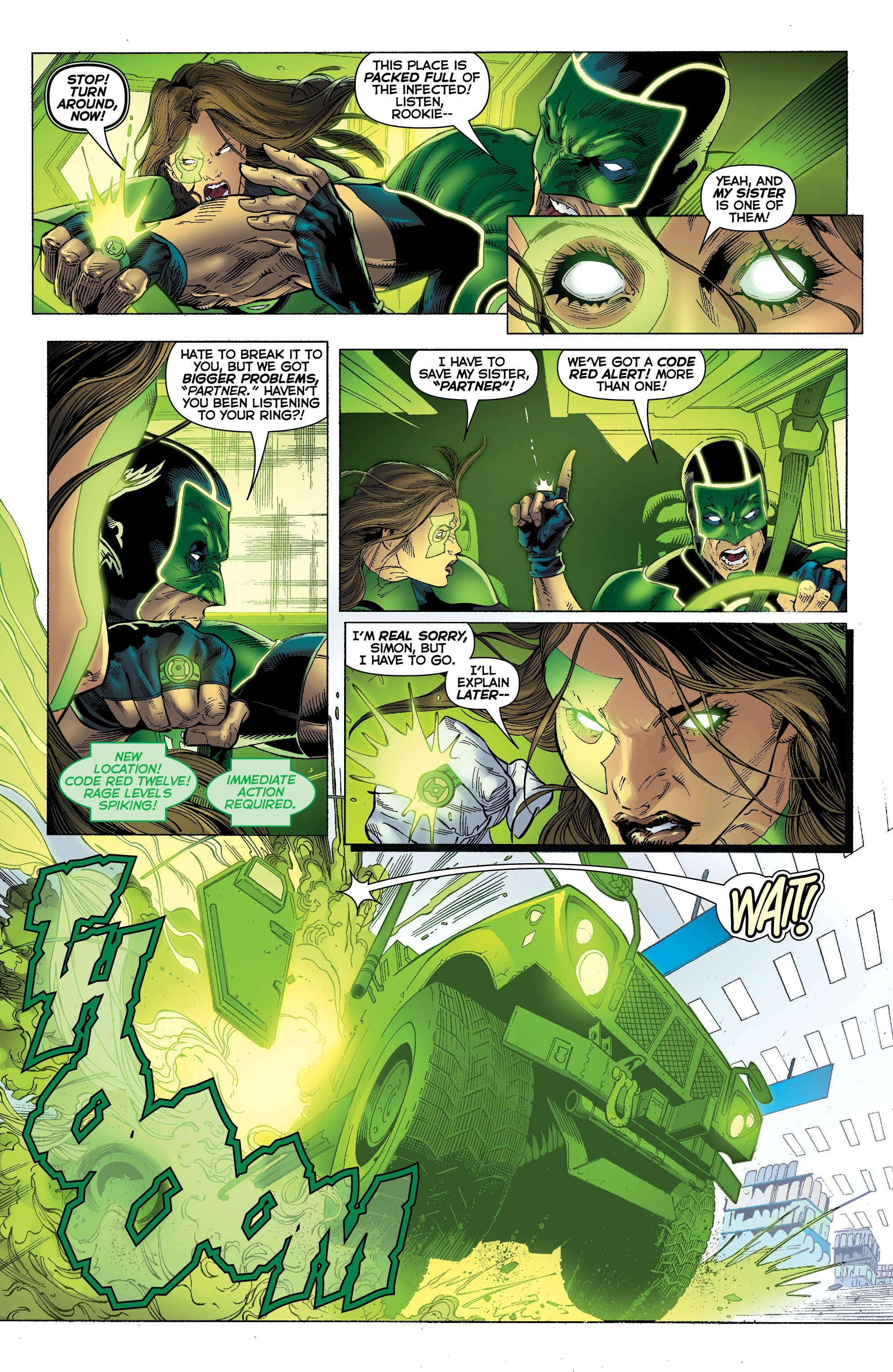 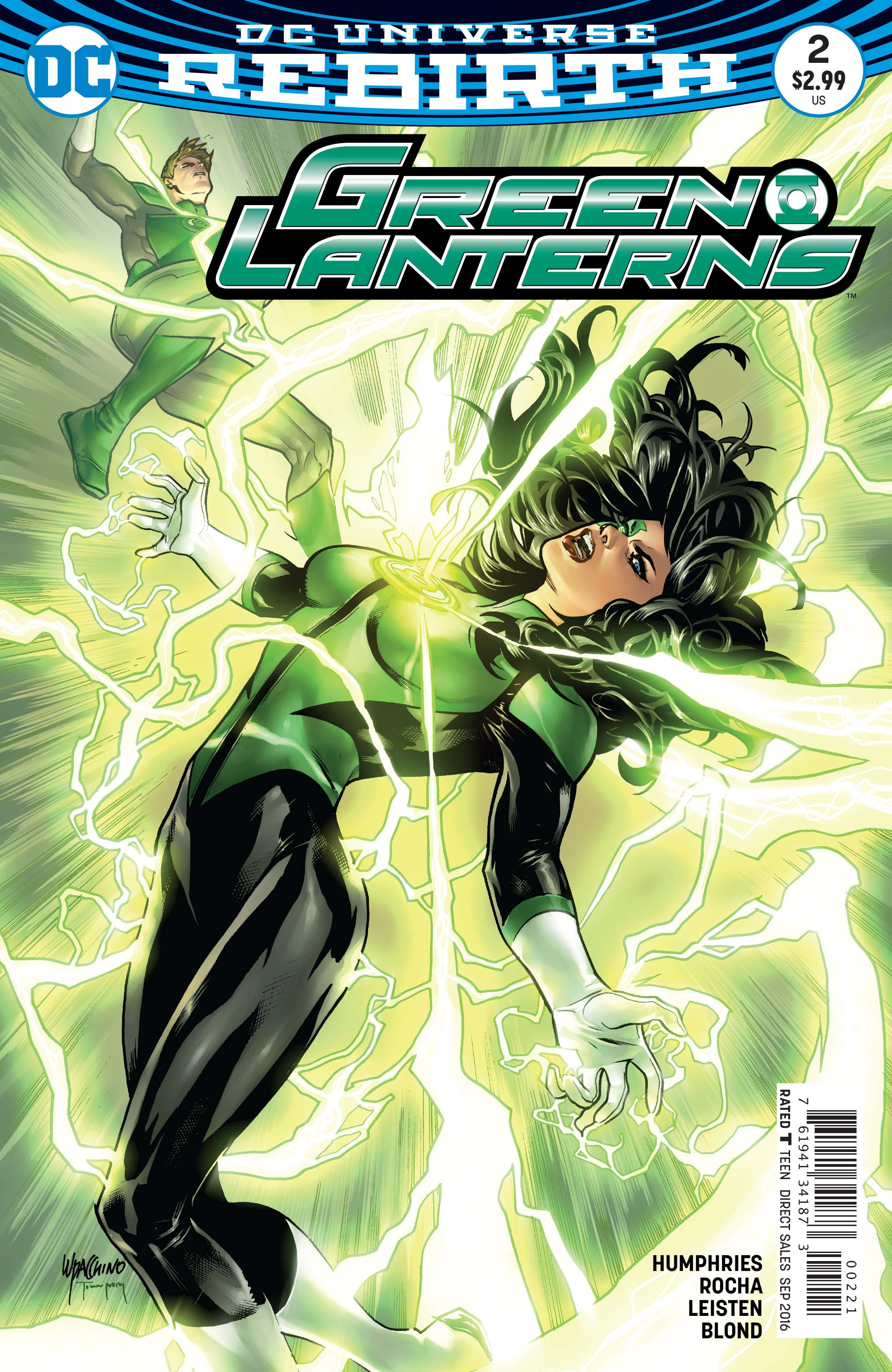