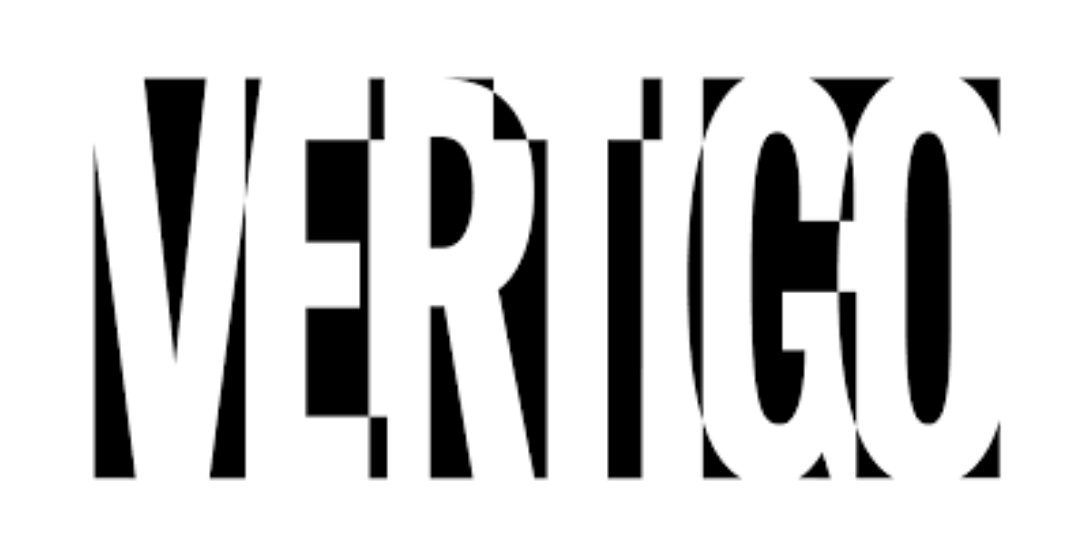 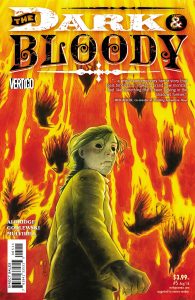 The second to last issue of The Dark & Bloody hit stands this week and, as usual, it delivered on all fronts.  Shawn Aldridge’s dialogue is as sharp as ever and Scott Godlewski continues to work wonders with his grotesque imagery in an installment that is as dark as a country night.

We pick things up this month with Iris fighting a murder of crows. If I didn’t know better, I would say he failed to solve the art gallery puzzle in Resident Evil 1. To resolve the situation, he does his best impersonation of a dragon by spitting gasoline into the flame of his lighter, effectively immolating the feathered fiends. It was a simple yet effective way to begin what feels like the third act in a well-plotted horror movie that happens to be a comic book.

Soon after, we start to deal with the fallout of what happened in the previous issue. This is when they no longer care if the law thinks they’re nuts for thinking demons are real. The sheriff himself has a hard time swallowing it, but shouldn’t he know it’s best to listen to the old guy with the opossum on his shoulder?

From there on, everything happened so quickly and fluidly that I’m surprised I managed to take any notes – and I mean that in a good way. We see Iris use his resourcefulness as he gears up for the final battle; I’m just hoping he saved his progress. I’m sorry, but this issue ignited some serious nostalgia in me when it comes to horror gaming.

Be prepared to see the lengths to which Iris will go to protect his son. Aldridge one-ups himself with this month’s cliffhanger – you could say it’s a cut above the rest. I have absolutely no idea what to expect from next month’s conclusion and can’t wait to read it.