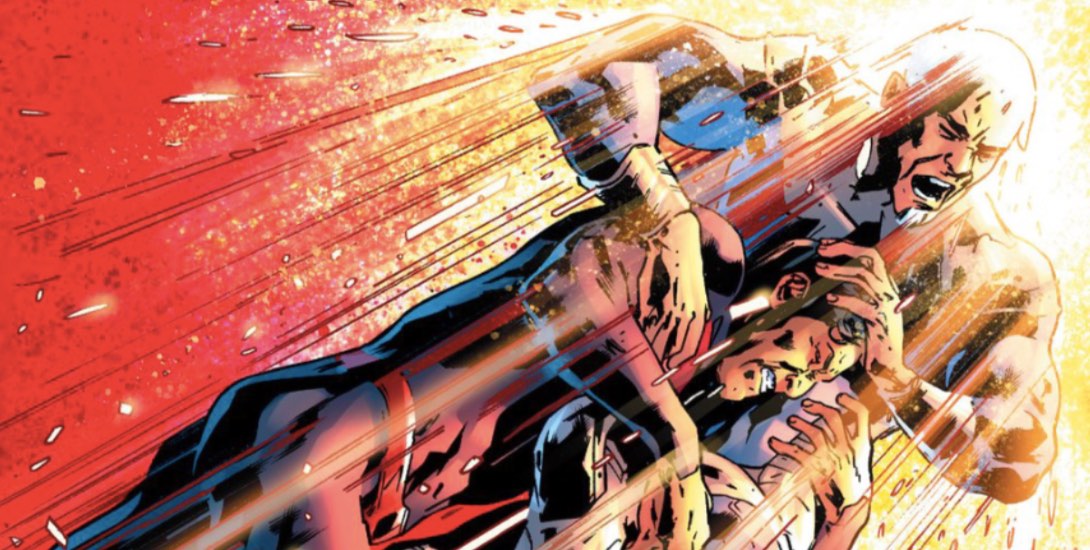 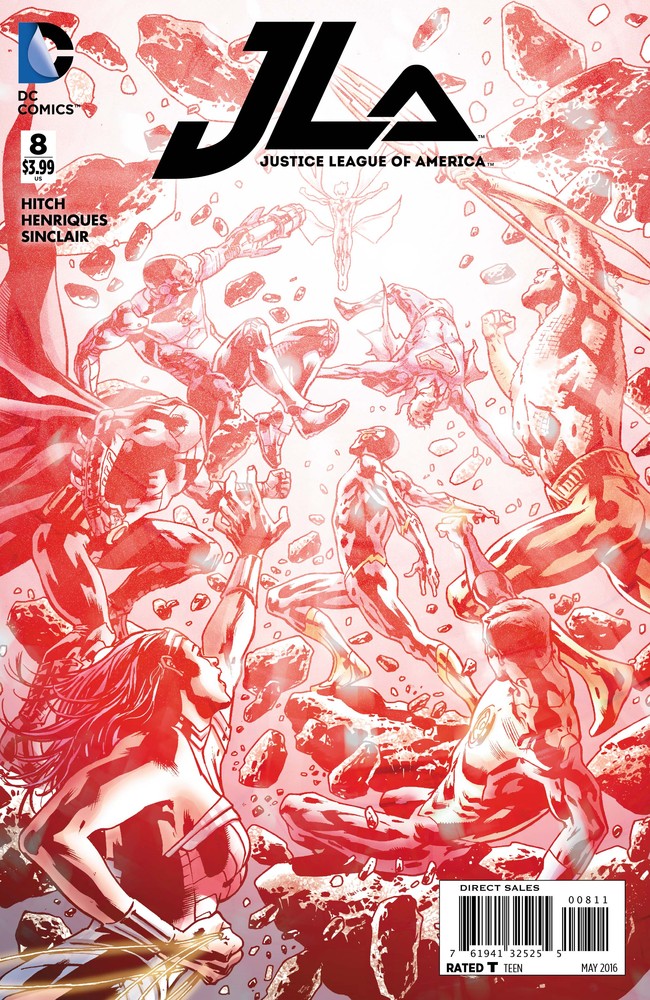 Bryan Hitch continues with Part 7 of his “Power & Glory” storyline in JLA: Justice League of America #8.

The arch reaches its zenith as the boss battle ensues. Superman has the Kryptonian god, Rao, on the ropes. However, he soon discovers the link shared between Rao and his human followers is deeper than initially thought. Should Superman continue his assault, innocent lives would be put in jeopardy. With this knowledge, Superman relents and Rao takes the offensive. 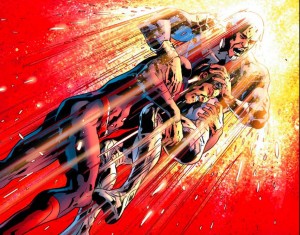 What follows in JLA: Justice League of America #8 is a steady stream of jaw-dropping panels; one “Wow!” moment after another. The art in this issue is stellar. Colors burst onto the page as it should when mythological beings engage in all-out combat. The backdrops rendered in this issue are phenomenal. The level of detail and texture drawn into the settings behind the action are beautiful when given a thorough look.  However beautiful on their own, as backdrops they hold the characters for full display and maximum impact.

The action in JLA: Justice League of America #8 is intense. The League reunites and must use all its might to face Rao. At times, team books can get a bit hokey when facing the main villain… not here. The way in which the JLA comes together with their combined powers is well done – and brings pieces of the story arch together in intriguing ways.

It’s payoff for readers engrossed in a story built up over the past seven-issues. And, it does not disappoint.

There are big surprises in JLA: Justice League of America #8. I have shown considerable restraint in posting pictures in this review so as no to spoil those here. These moments are truly best left to the panels.

What is certain is there is more story to come. Almost all the JLA is back in this issue – and this provides some plot gaps and raises questions as to how the scattered League returns. One hero, however, remains conspicuous by absence. My hunch is this character will play a critical role moving forward (and, I suspect will help resolve the unbelievable cliffhanger ending!).

With beautiful art, compelling story, and intense action, JLA: Justice League of America #8 leaves little wanting. It’s an amazing issue that brings the story to its zenith and raises the level of anticipation for the next chapter.

Buy this issue. You won’t regret it. 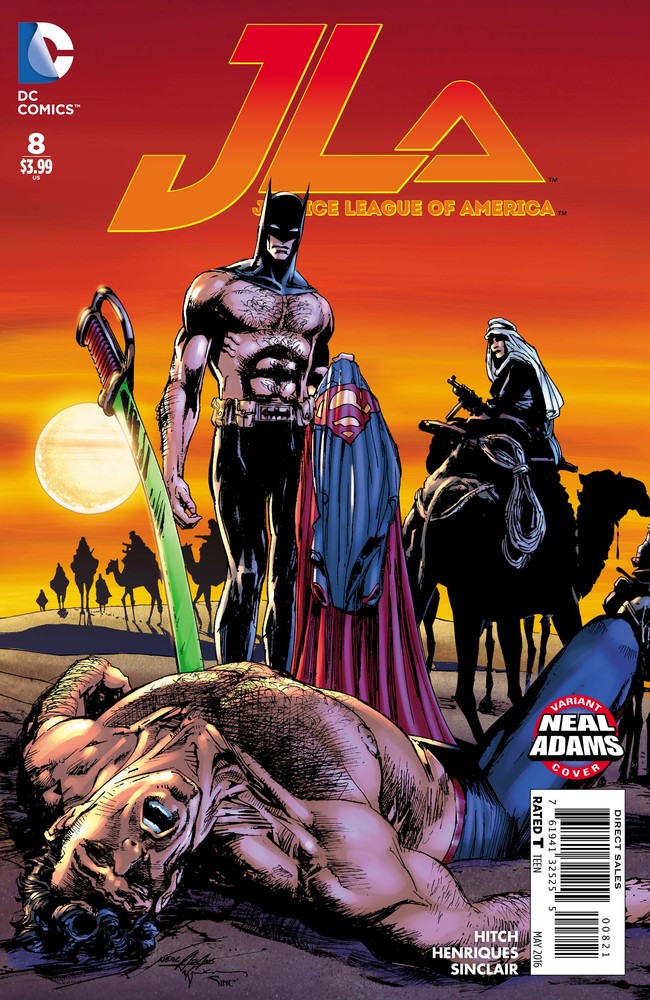 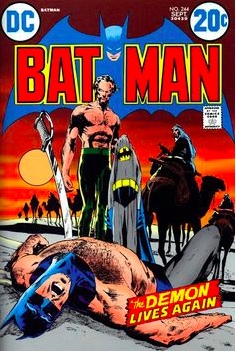 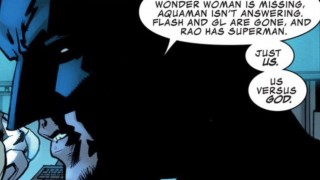 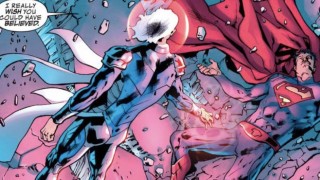