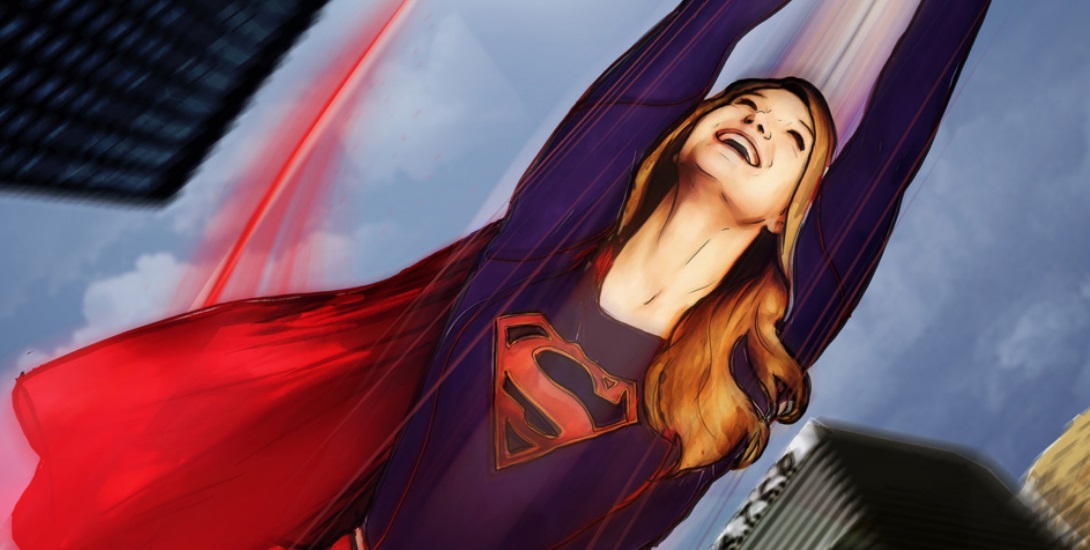 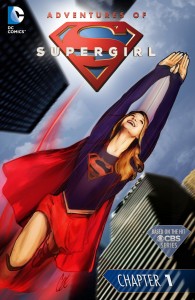 DC has done a fine job of producing comics that tie-in with TV shows based on its properties within the past few years. Smallville, Arrow, and The Flash have all received that treatment, letting fans of the shows further immerse themselves into those respective worlds. Fortunately for us, DC is giving the same treatment to Supergirl.

The digital first series, titled Adventures of Supergirl, begins publication on January 25, with subsequent chapters being released every other Monday. Unlike previous digital tie-in series, this will not be collected into printed issues, but a trade paperback will be released once the 13 chapter series wraps.

I must say they did find a great creative team when putting this together. Sterling Gates, a writer who is certainly no stranger to the Girl of Steel, perfectly captures the tone of the TV show as well as the voice of each character. He’s joined by a great visual storyteller in Bengal, who serves up some attractive interior art. Cat Staggs, whom many of you should remember from her days working on Smallville Season 11, provides some truly amazing cover art and remains one of my favorite cover artists in the entire industry.

The story itself is somewhat introductory in nature and makes for a read that’s highly accessible to even those who don’t watch the TV series (if so, why aren’t they tuning in?). We are treated to flashbacks to Krypton, a battle with Rampage, and appearances from Hank Henshaw and Alex Danvers. The balance of storytelling and action is handled rather well in this succinct offering. Not bad at all.

99 cents isn’t a huge commitment for great adventures, so if this book sounds enticing to you, head over to readdcentertainment.com to download a copy. On that note, be sure to catch Supergirl Monday nights at 8:00 pm EST on CBS. 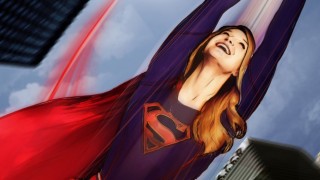 Adventures of Supergirl Will Get a Print Run After All