After teasing us with feet and the Batmobile, Hot Toys finally unveiled their line of extremely detailed Batman v Superman: Dawn of Justice collectibles. To say the least, they were magnificent. Check out the official stills of them here.

However, Hot Toys was set to debut the figures to the public at a toy expo taking place in Hong Kong known as Toy Soul. Well, the convention is well under way and some photos have surfaced online showcasing their figures, via ComicBook.com. 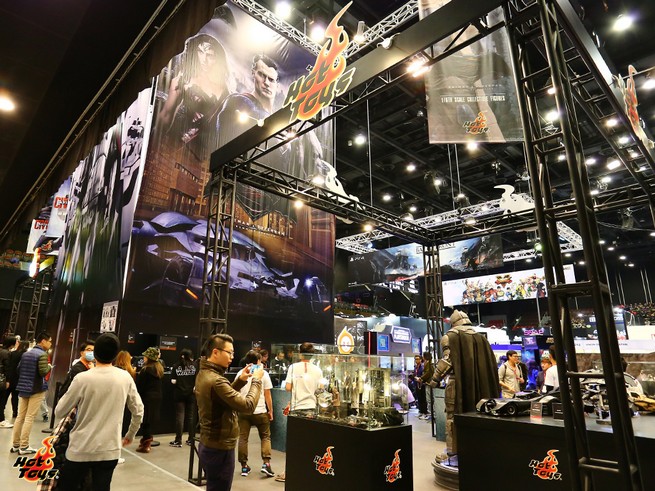 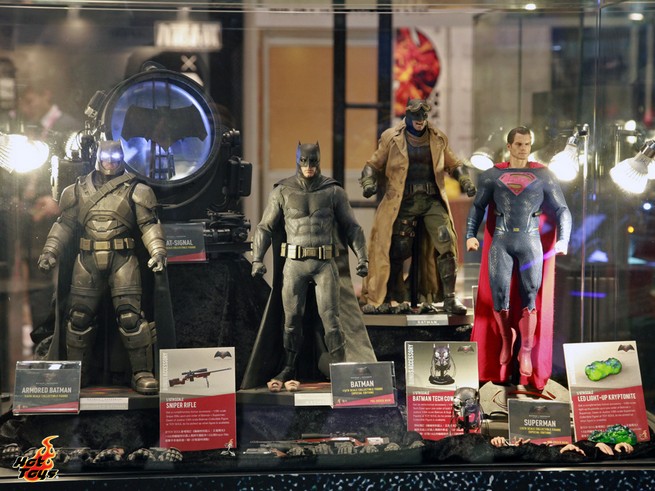 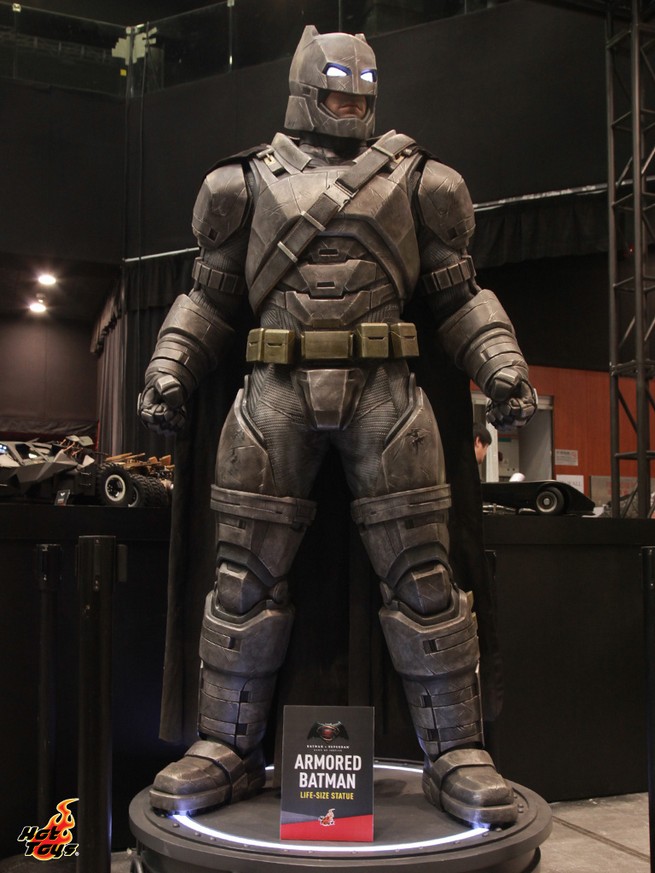 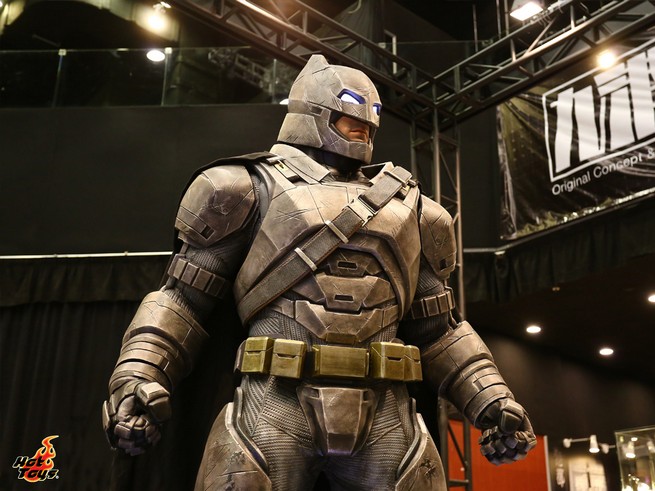 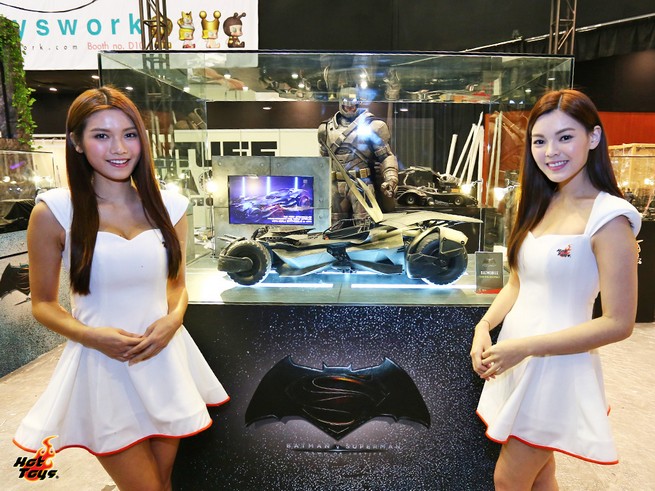 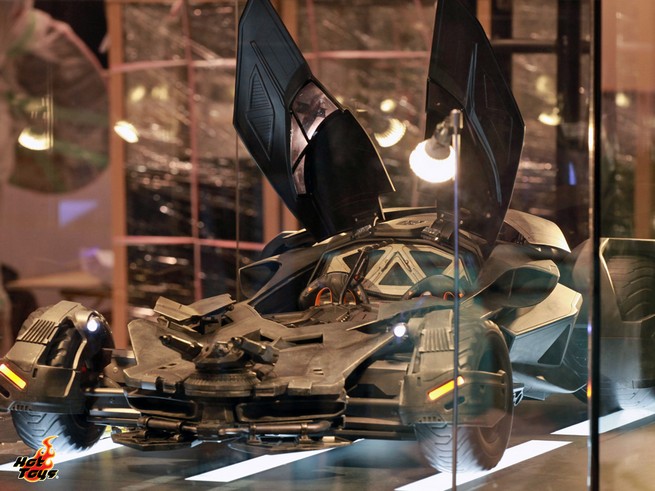 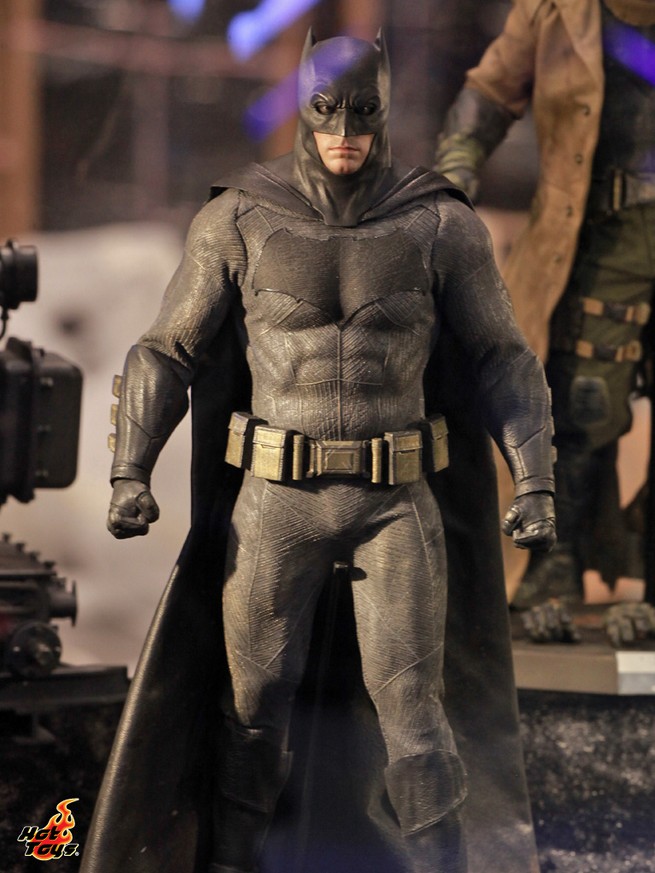 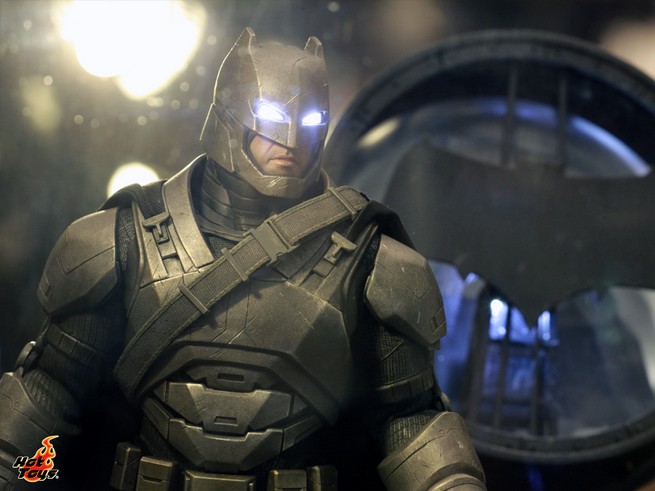 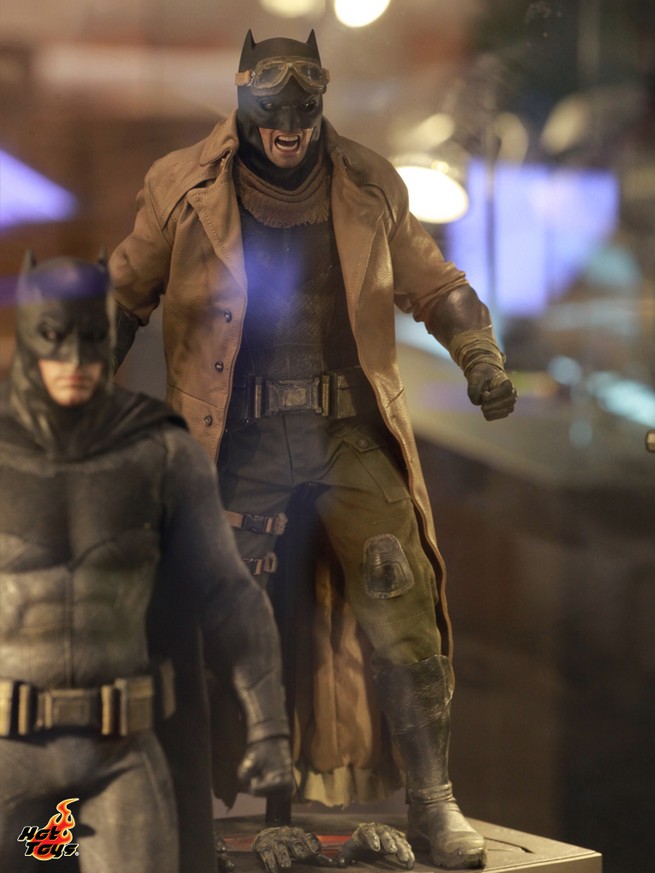 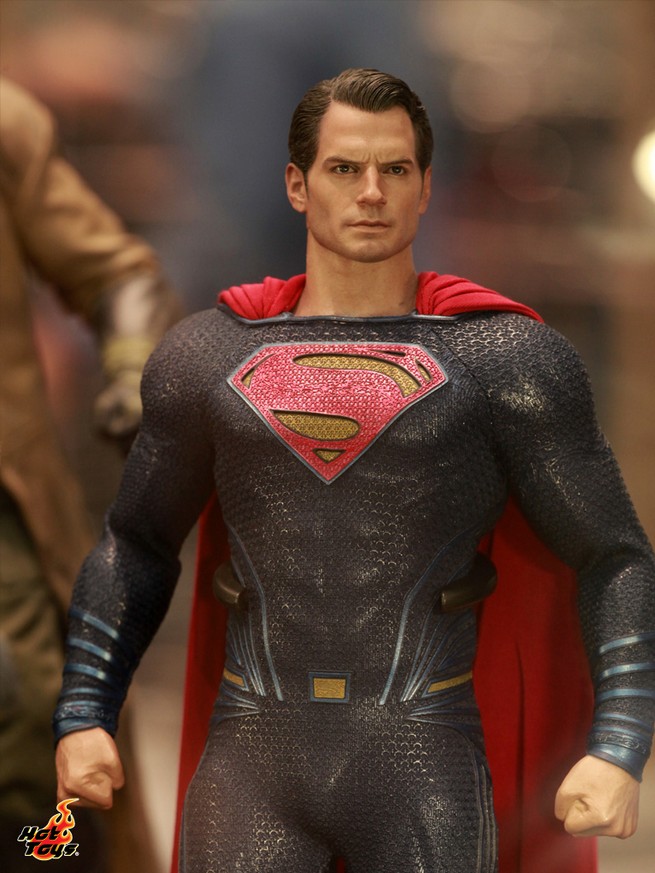 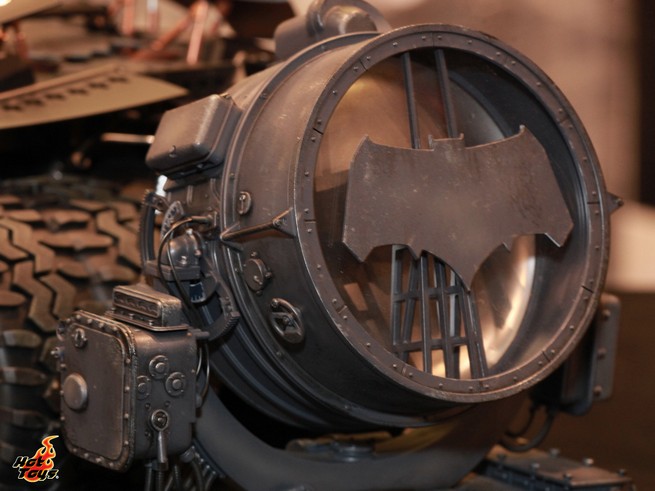 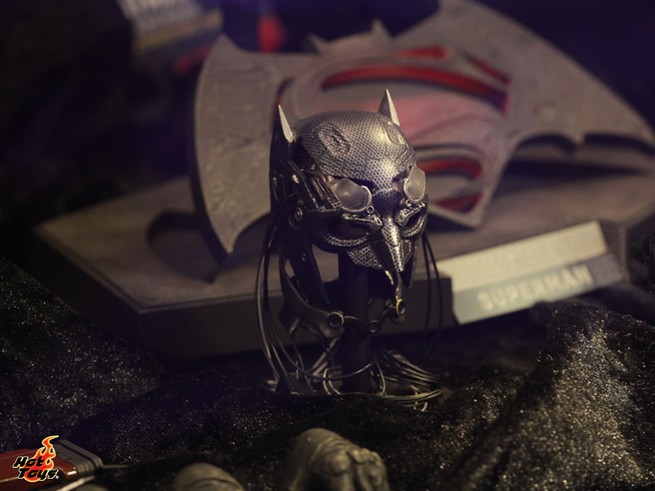 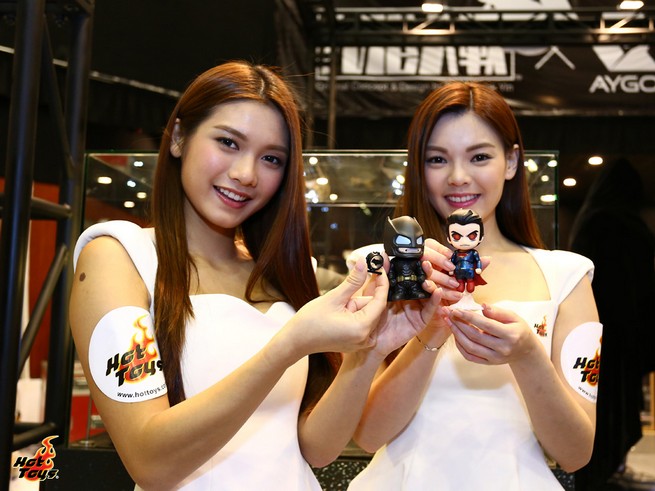 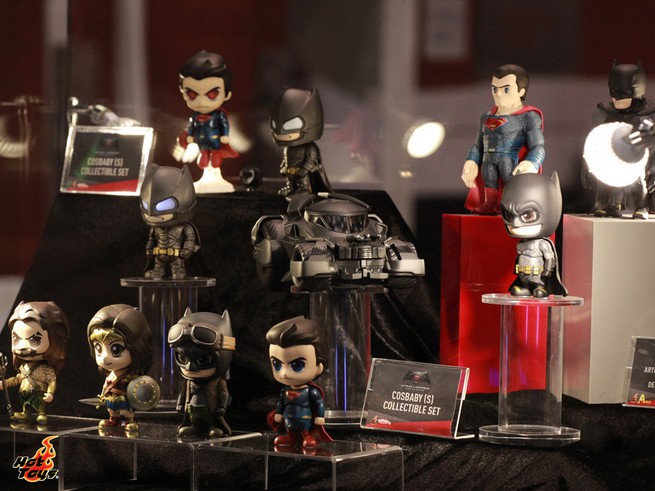 As you can see, there is a Superman figure,  a Batman figure, Armored Batman, and Knightmare Batman. There was also a life-sized Armored Batman mannequin on set. And of course, Batman isn’t complete without some accessories, he has, what I’ve heard is called, the Tech Cowl, the Batmobile, and the Bat signal. I think we all know who the star is at this expo.

They also seem to have a line of smaller, cutesy versions of their figures. I suppose they’re competing with Funko’s Pop! figures.

As expected, they look great. I wonder if there will be more figures in the line and if this is just their first batch. I’d love to see more Supes, Wonder Woman, and Doomsday. I suppose we shall see.