Seventy-five years is a long time to work on one’s own entire collection of clothing (and cars, if one possessed appropriate funds), and if you’re Batman, seventy-five years has conceivably afforded you with a plethora of both Batsuits and Batmobiles.  New Batsuit and Batmobile incarnations will be experienced in March 2016, when Batman v Superman: Dawn of Justice is released in theaters.

However, if you have access to the video game, Arkham Knight, and its brand new BvS DLC pack, then you will possess hands-on access to Ben Affleck’s burly Batsuit and his lightning-fast Batmobile, both of which will appear in the upcoming film.  Drive around the streets of Gotham in the new Batmobile — streets that are nearly fully destructible in Rocksteady’s Arkham Knight — and beat bad-guys senseless while adorned in Batman’s brand new Batman v Superman suit.  Additionally, Arkham Knight has been patched in such a way that has provided it with its own built in photo editor, so you can try on all of your favorite Batsuits, snap some photos of your snazzy gear in front of sharp-looking locales, and share the pictures with your fellow Bat-fans.  Enjoy some of my personal Arkham Knight screenshots/photographs below, and once again, take a good look at your new Batman’s suit and car, both of which will appear on the big screen this upcoming March. 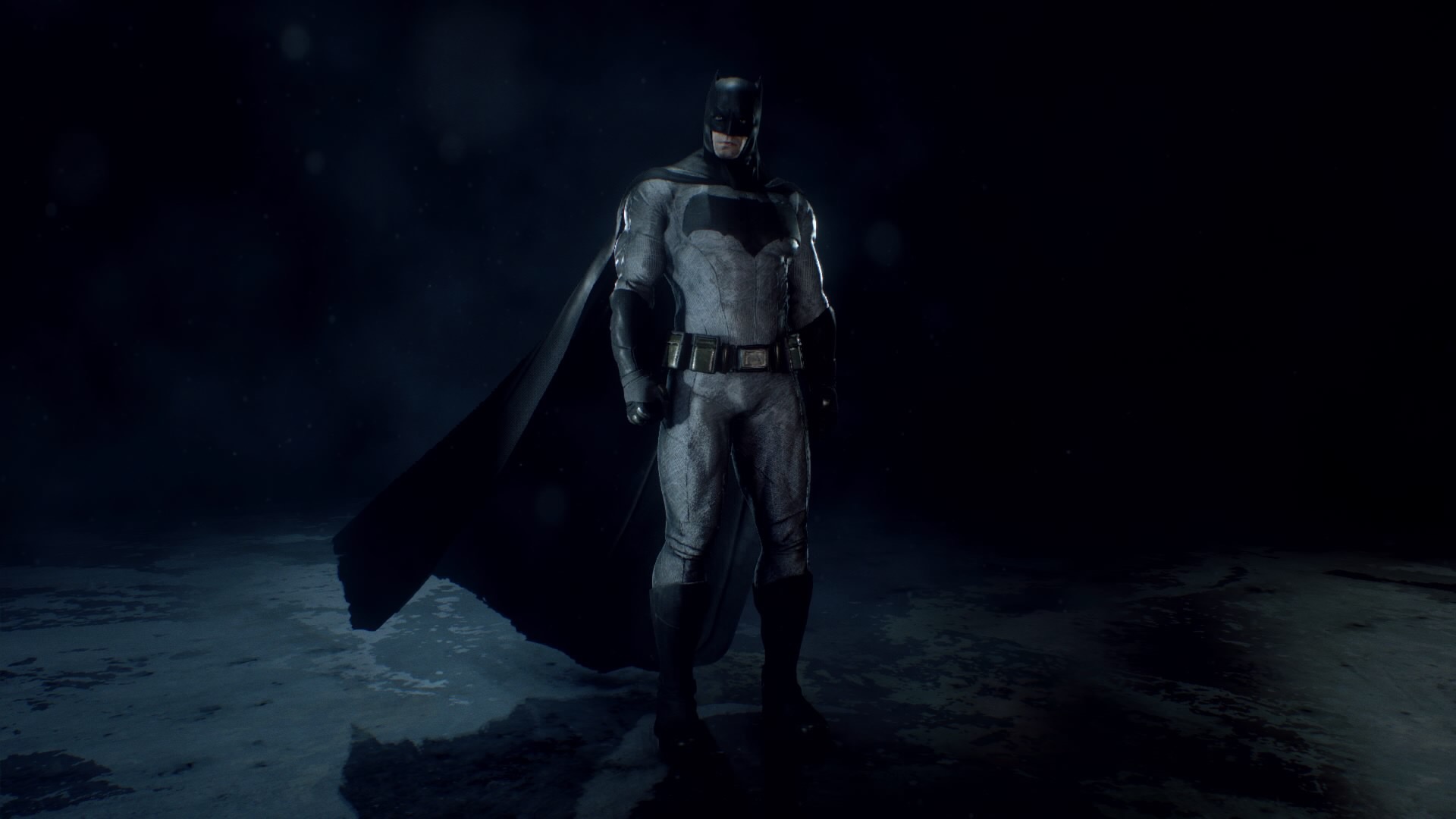 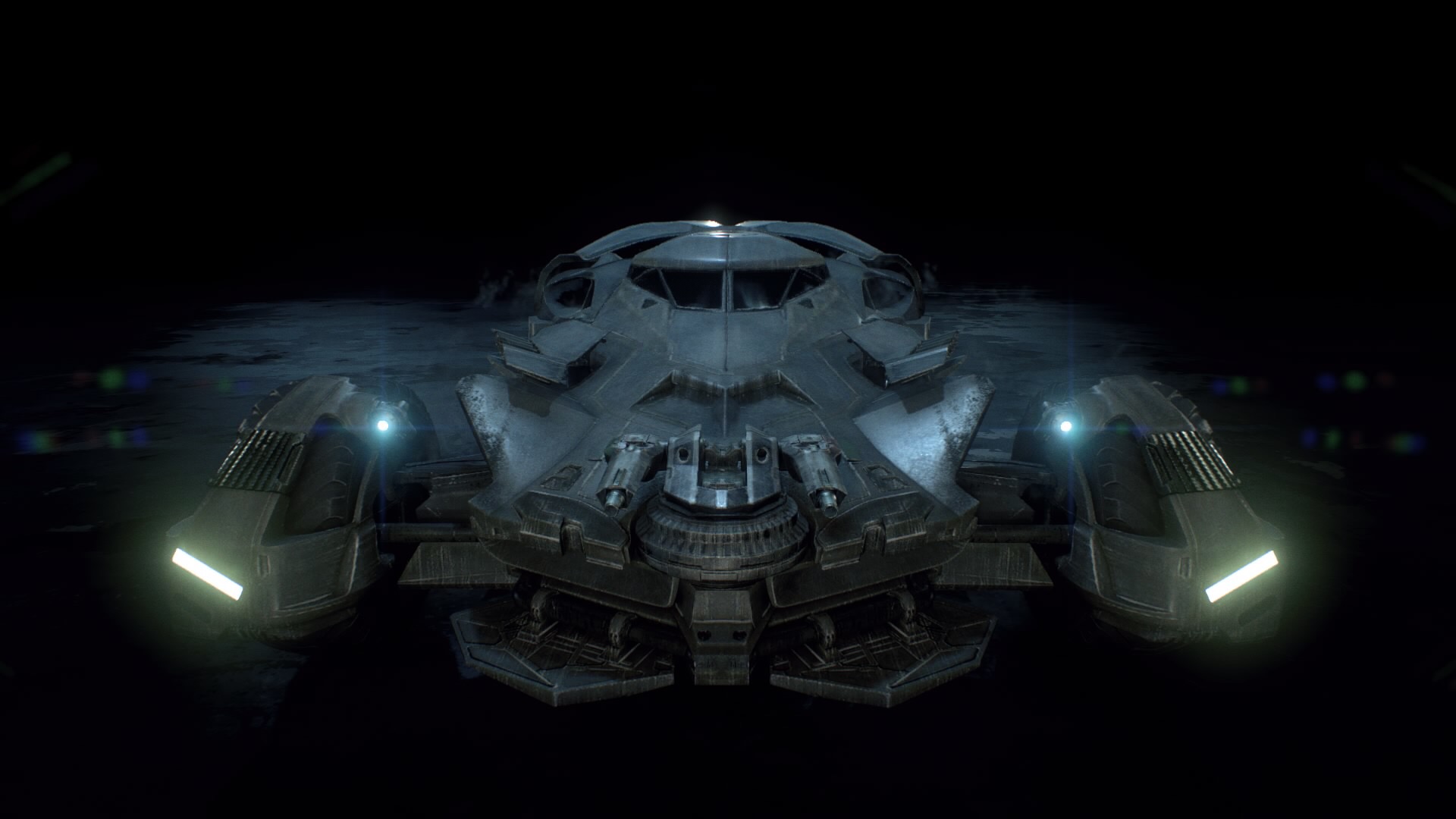 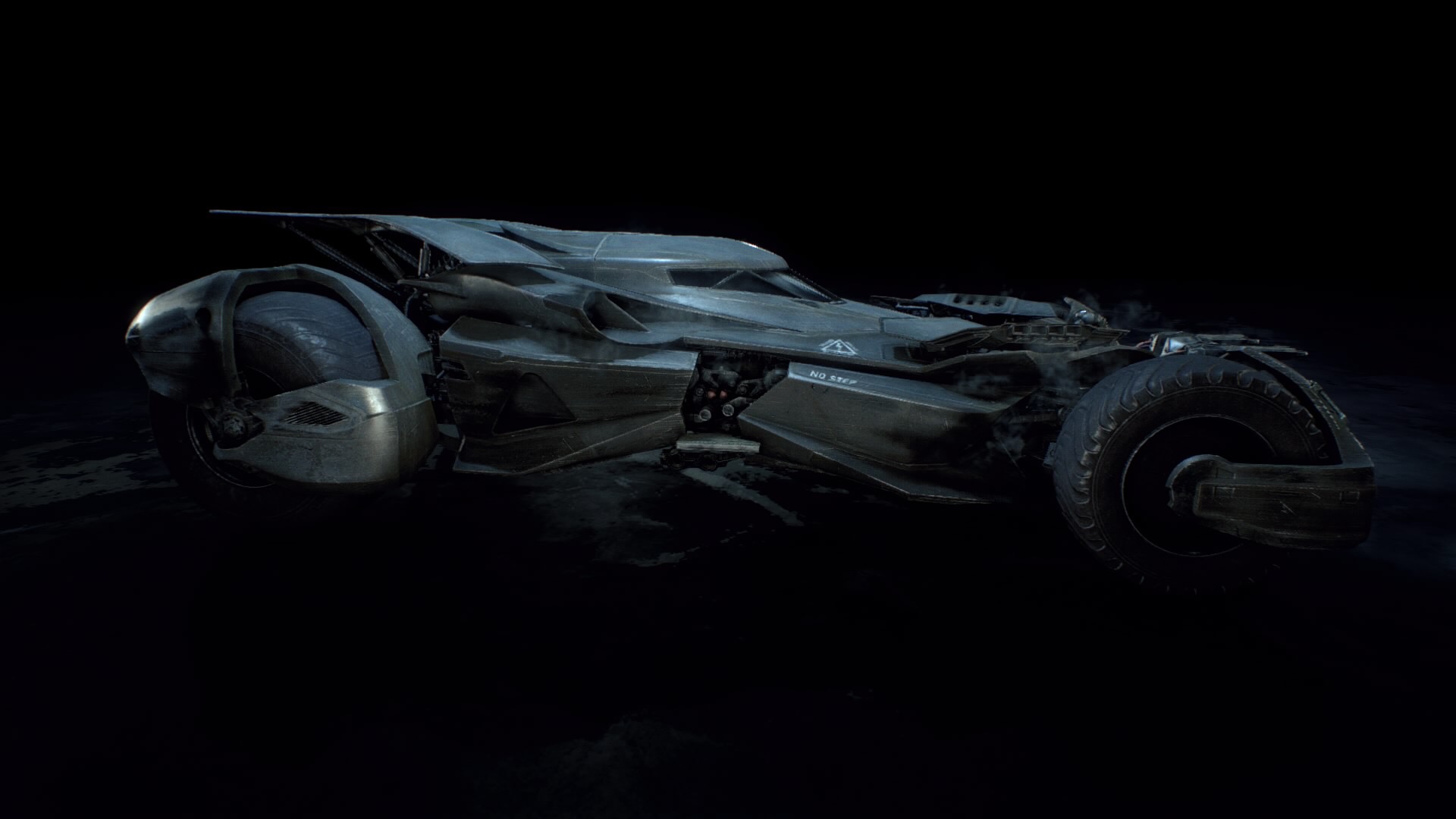 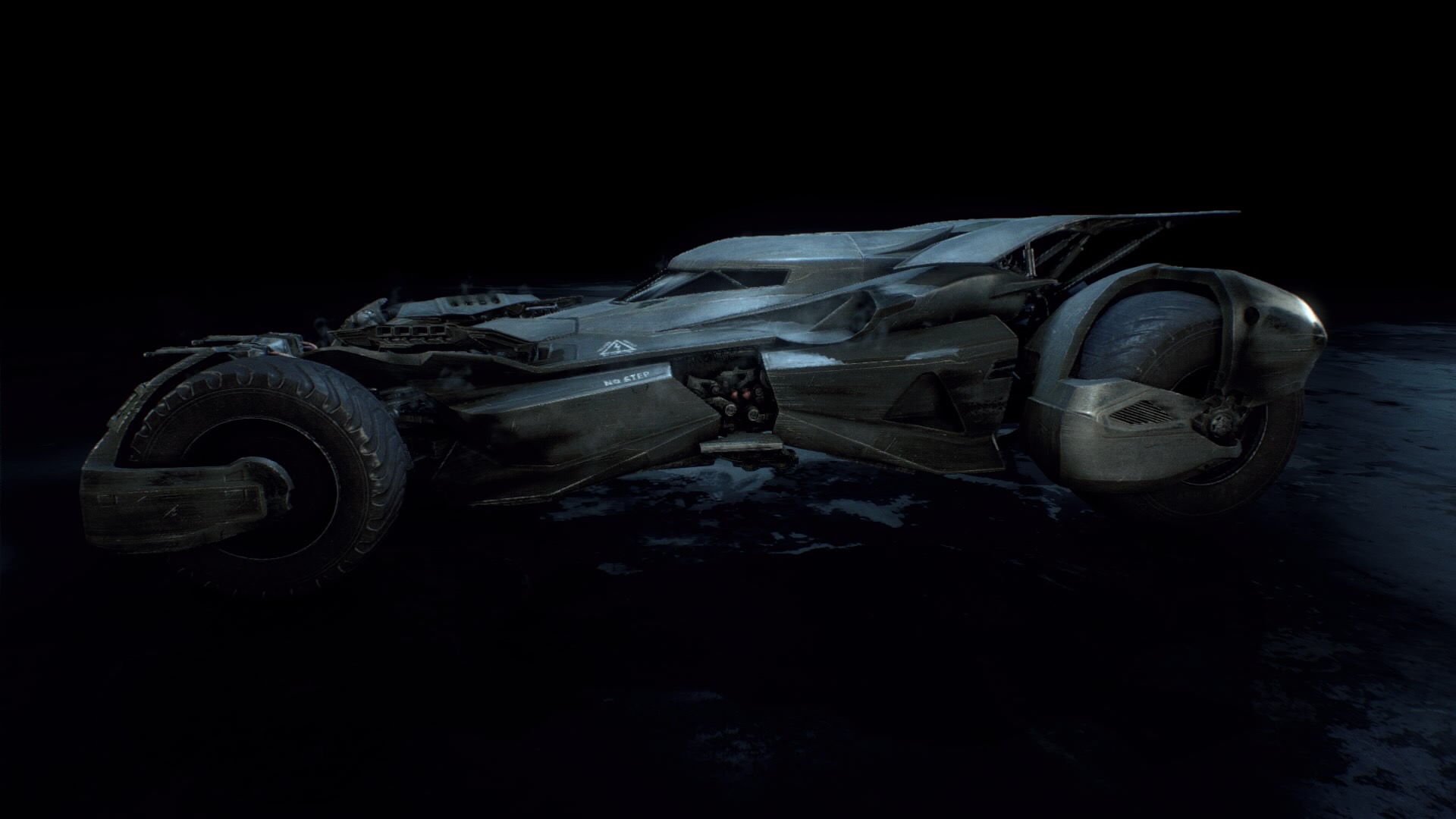 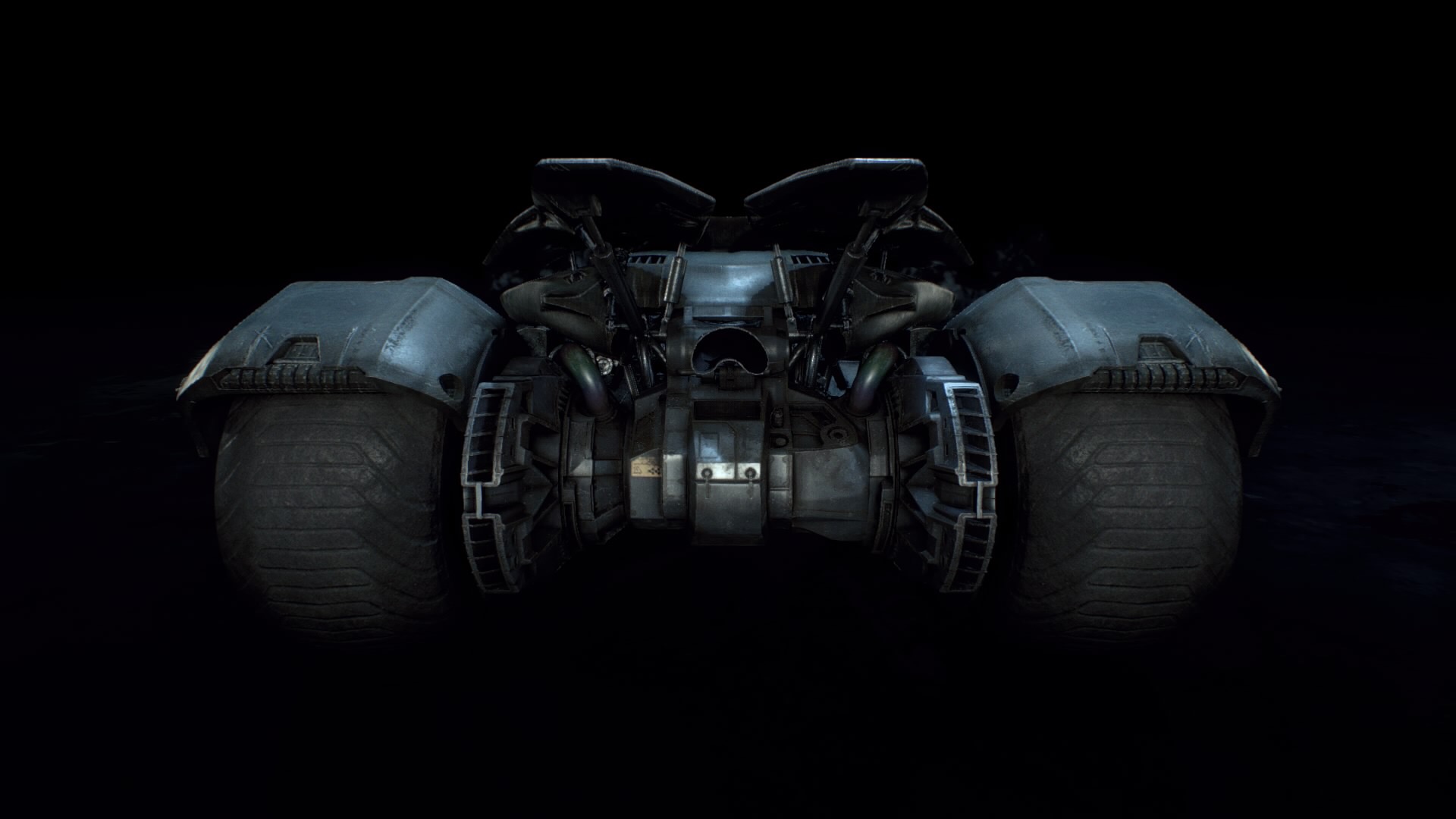 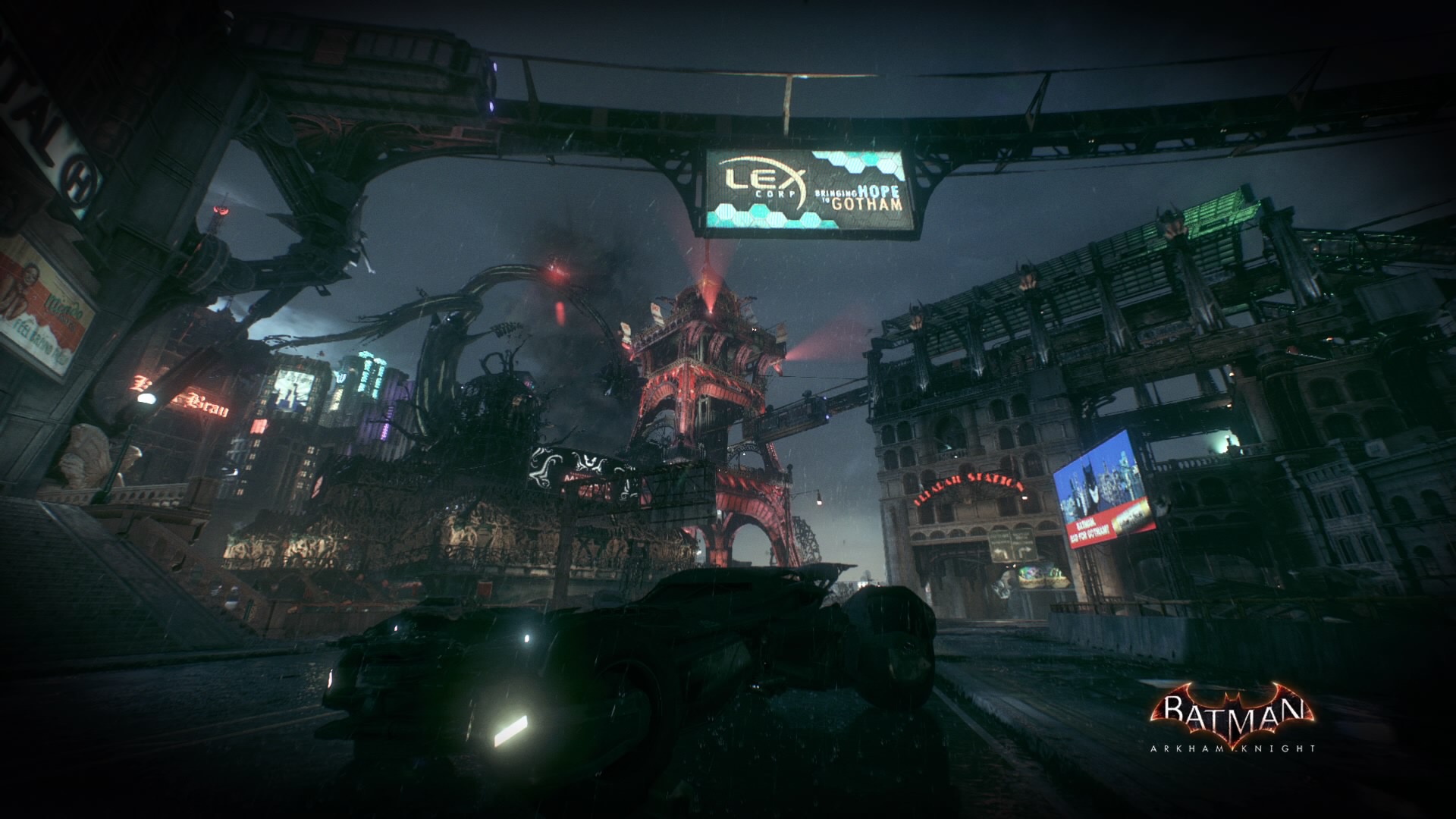 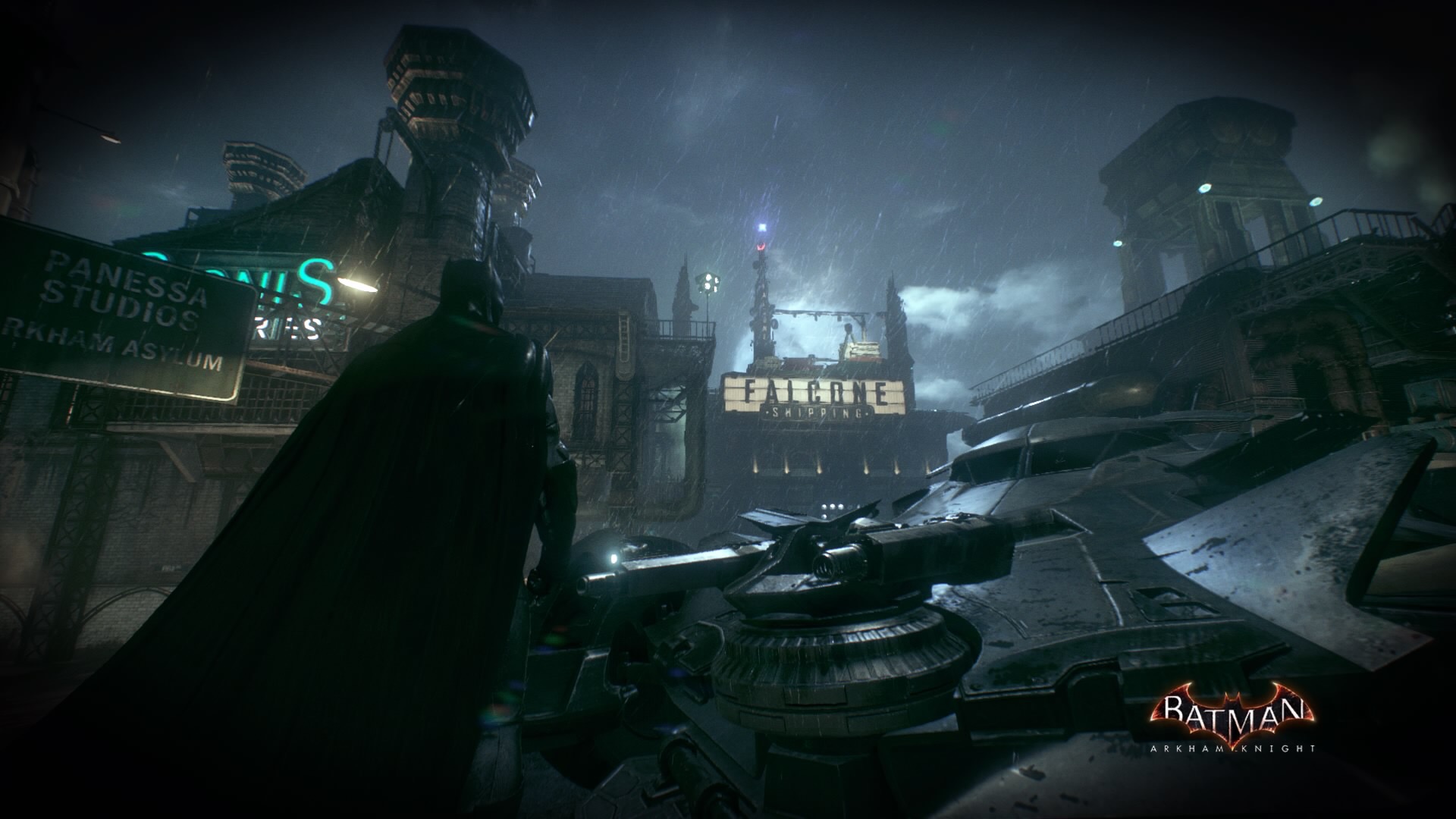 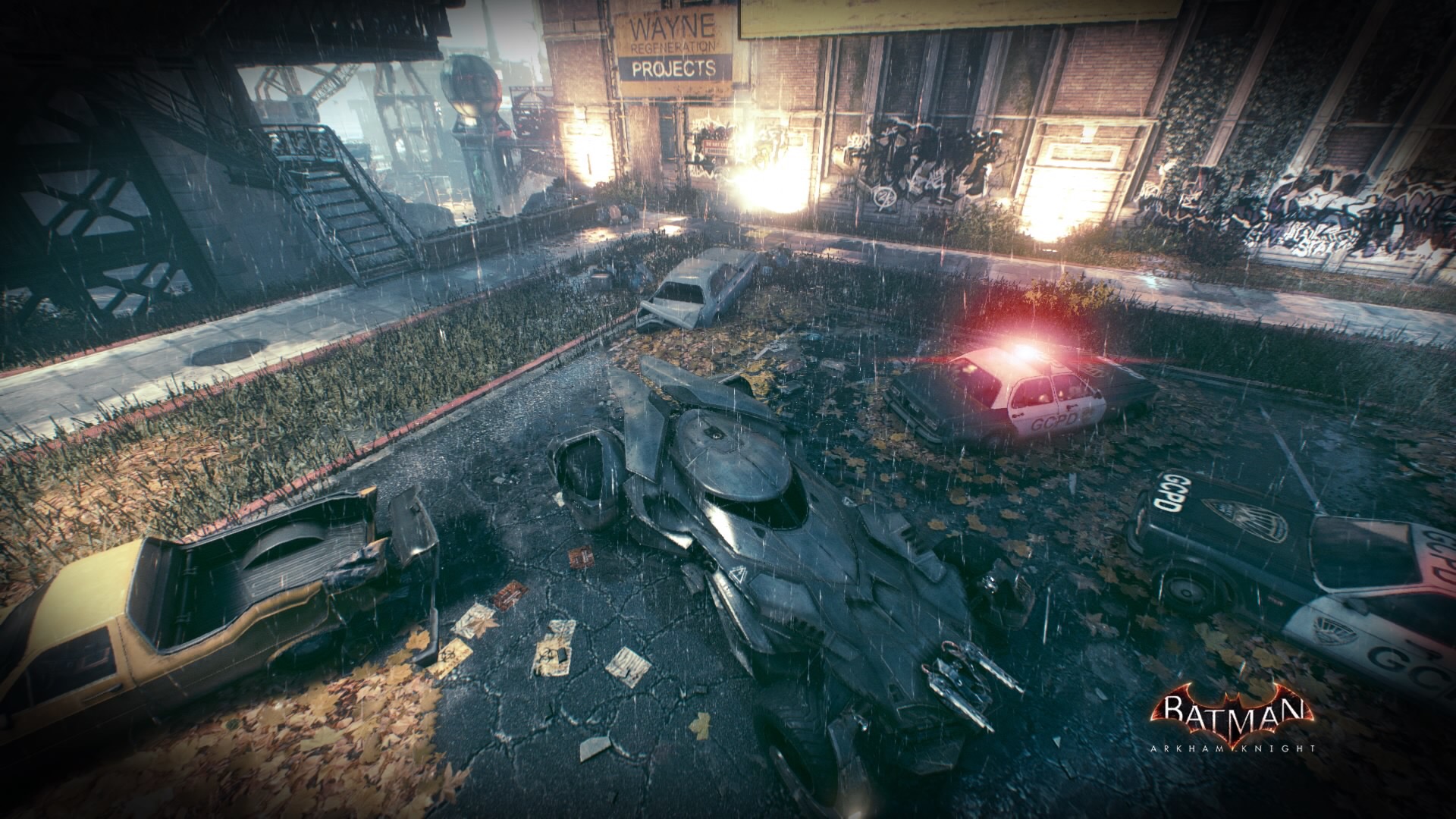 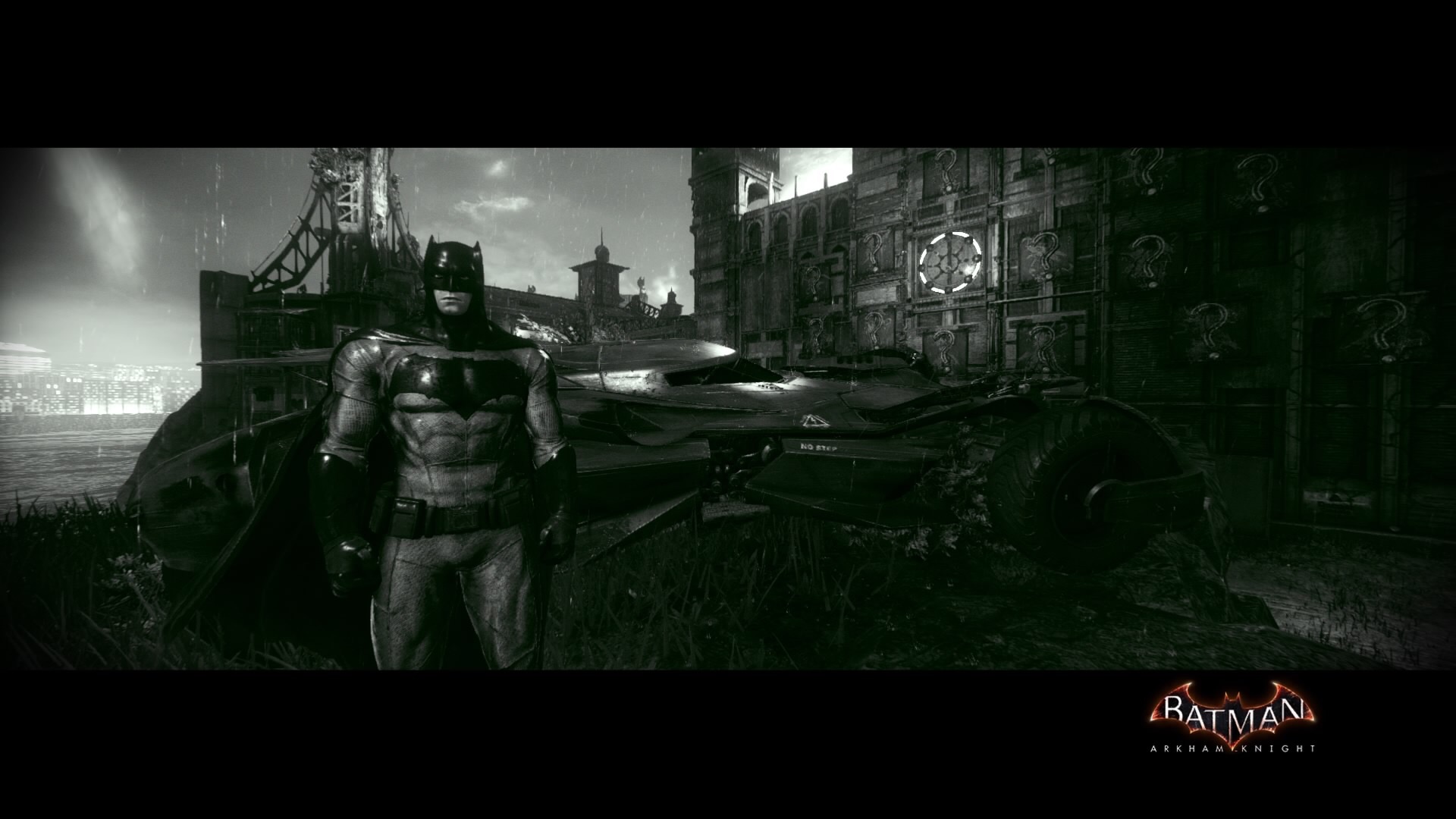