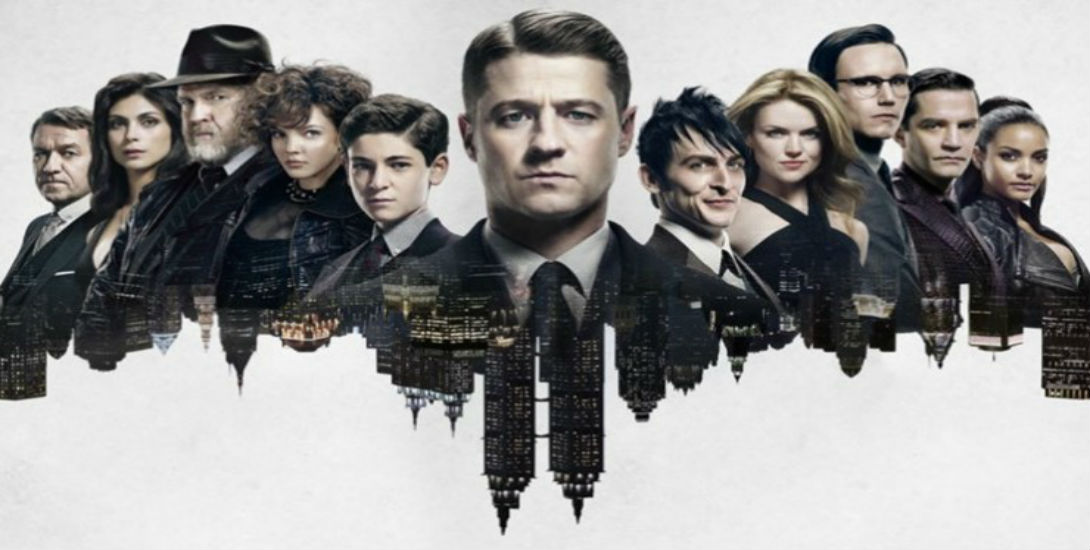 Well, the fall finale is upon us and Fox finally got their act together and released promos at the appropriate time, which is any time after the previous episode aired. I’ve had my criticisms about this show in the past, but I’ve remained loyal to it and I’m glad I stuck around because these promos are pretty intriguing.

Here is the synopsis for the fall finale:

In “Worse Than A Crime,” when Bruce Wayne is kidnapped, Gordon must look to some unlikely and dangerous allies for help. It is a battle of the villains, and not everyone makes it out alive.

Let’s start with the least intriguing of the two.

And sassy Lee strikes again! With that last stinger, all that was needed was a couple snaps for emphasis.

Here is the interesting one:

We’ve got Lucius, a wounded (but still badass) Alfred, and Bullock conspiring to take on Galavan themselves. Just three men against a sect of religious masochists. That sounds fun. Also, I really enjoy Chris Chalk’s performance of Lucius Fox. He’s incredibly stoic and unflappable. A lot of actors, when given dialogue that indicates a character that’s extremely intelligent, oftentimes sound disingenuous. Not to say that the actor is stupid, it’s just their delivery of said lines shows that this is not normal vernacular for them, whereas Chalk owns every single word he delivers and makes me believe he is really that smart. And also, it’s hard not to enjoy Cockney Alfred.

The fall finale of Gotham, entitled “Worse than a Crime,” is airing tomorrow, at 8:00PM on Fox. Also, don’t forget that folks who tune in to Gotham tomorrow will get a sneak peek of Batman v. Superman: Dawn of Justice.