As a reviewer assigned to Bryan Hitch’s run on JLA: Justice League of America, I have found myself waiting… and waiting… for the release of JLA: Justice League of America #5. The delays seem to be confirmed officially with the solicit for a JLA #5 boasting a new, albeit temporary, creative team of Matt Kindt, Rob Williams, Philip Tan, and Jason Paz.

Bryan Hitch is conspicuous by his absence.

Bryan Hitch’s Rao storyline is slated to continue in JLA: Justice League of America #6, and proceed from there.

With incredible talent comes incredible pressure – both internal and external. The detail and intricacy of Hitch’s work comes with a price:  it takes time and attention. One can be reliable and create lack-luster content. Brilliance is rarely a scheduled activity.

For me, it’s well worth the wait to have a cohesive story arch that meets the quality control of the author and artist – in this case, found in one person, Bryan Hitch. I am certain the Martian Manhunter story will be enjoyable, but I am inclined to wait for the conclusion of JLA: Justice League of America‘s Rao story. 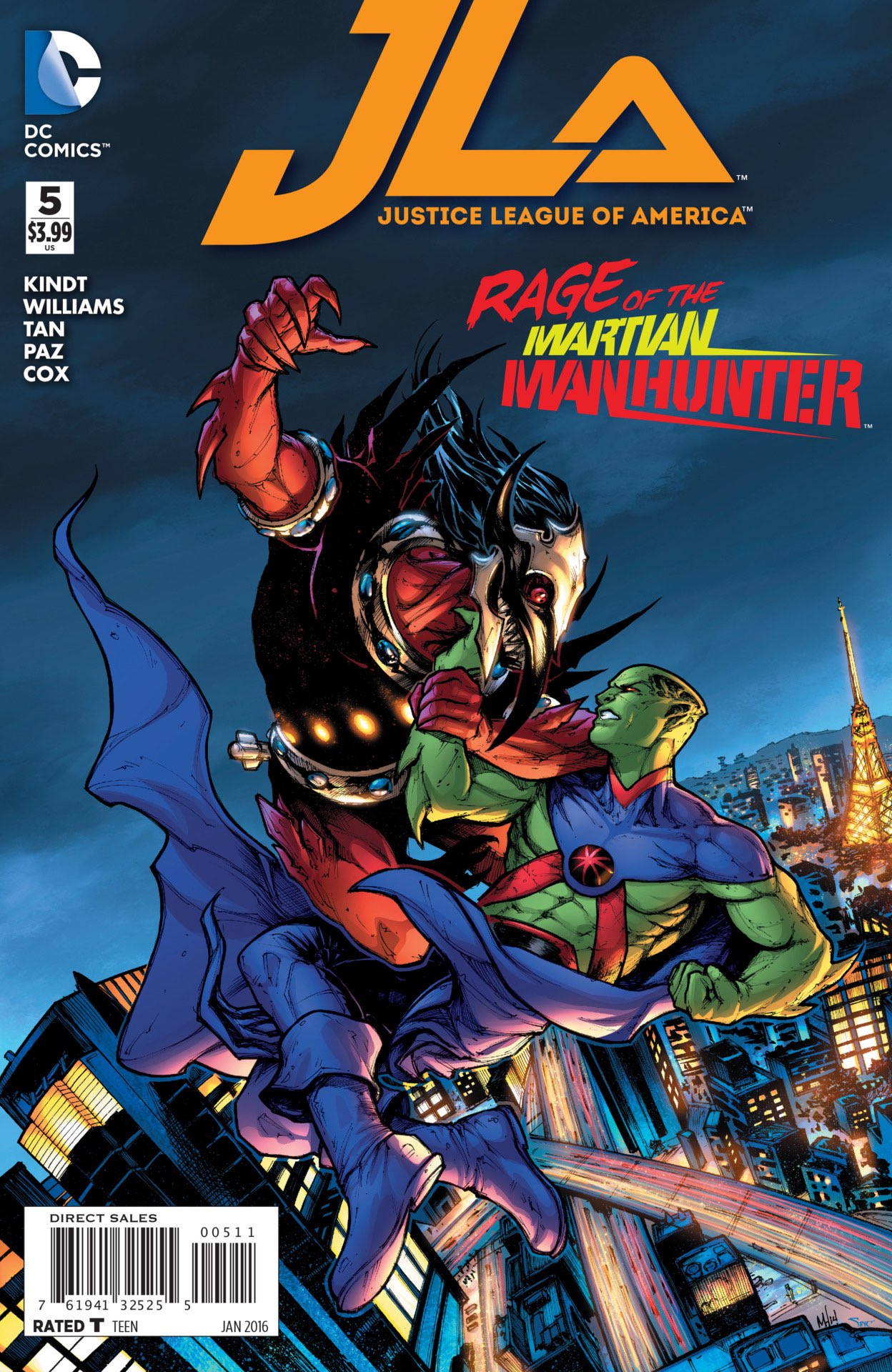 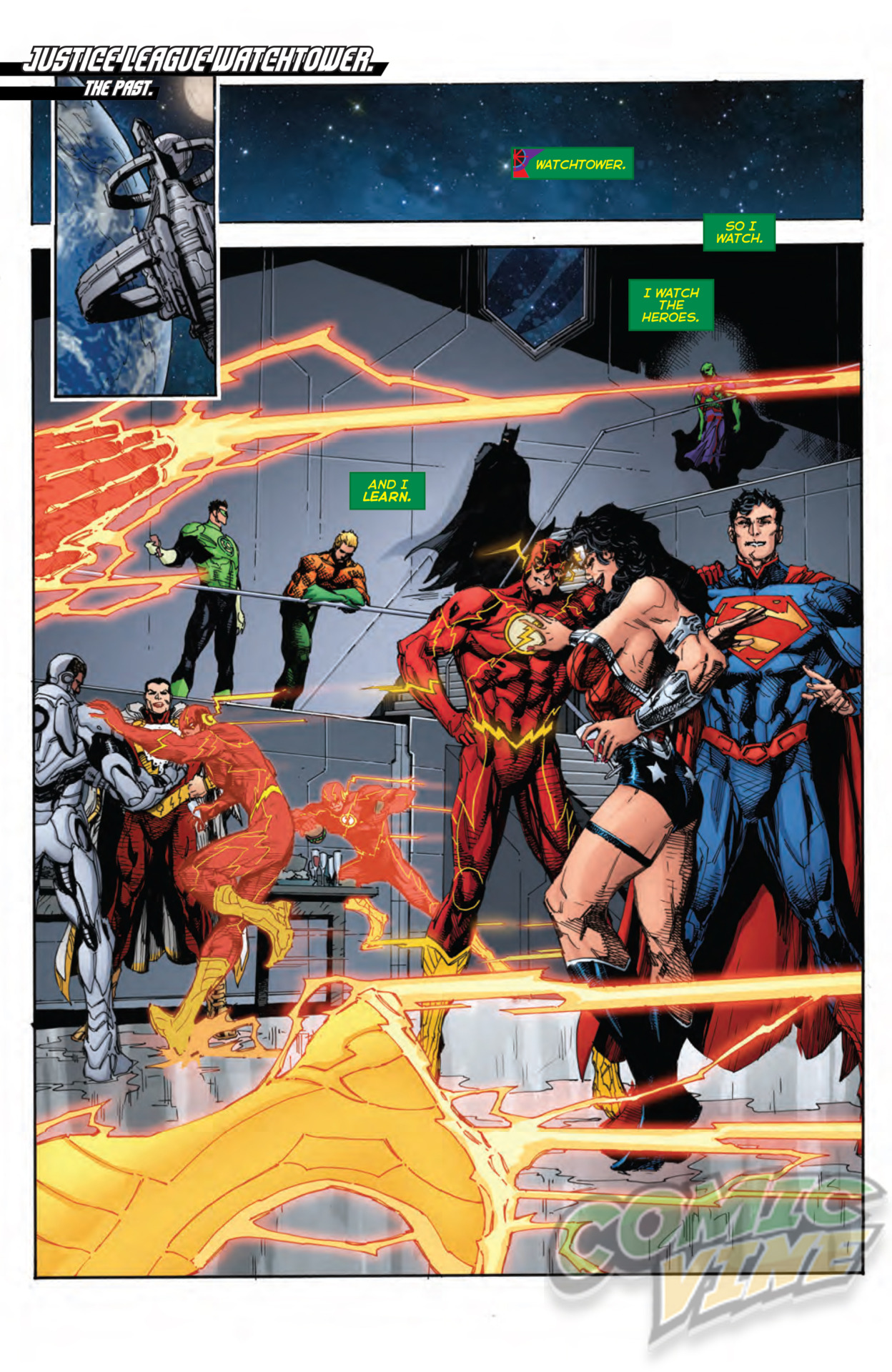 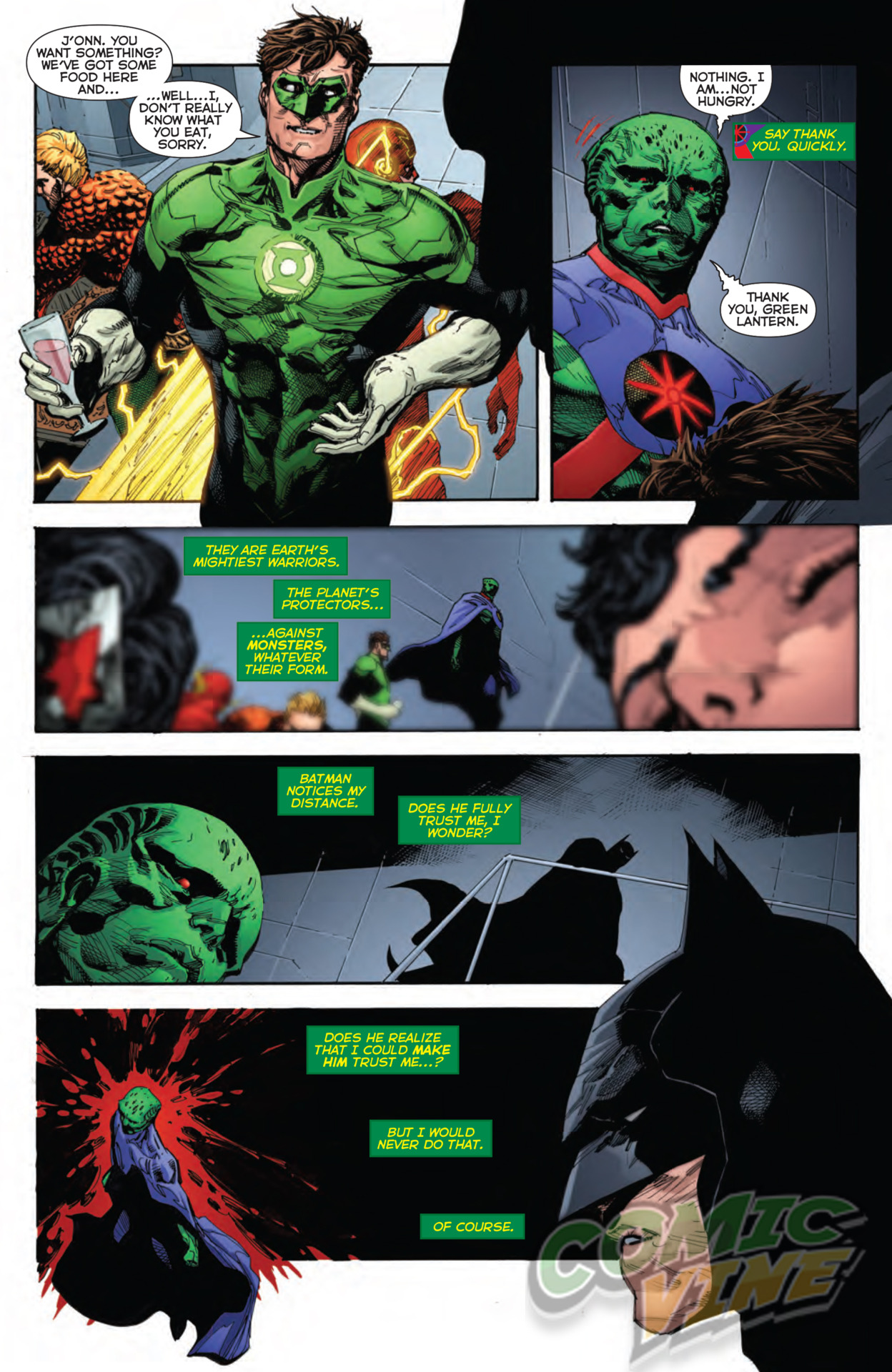 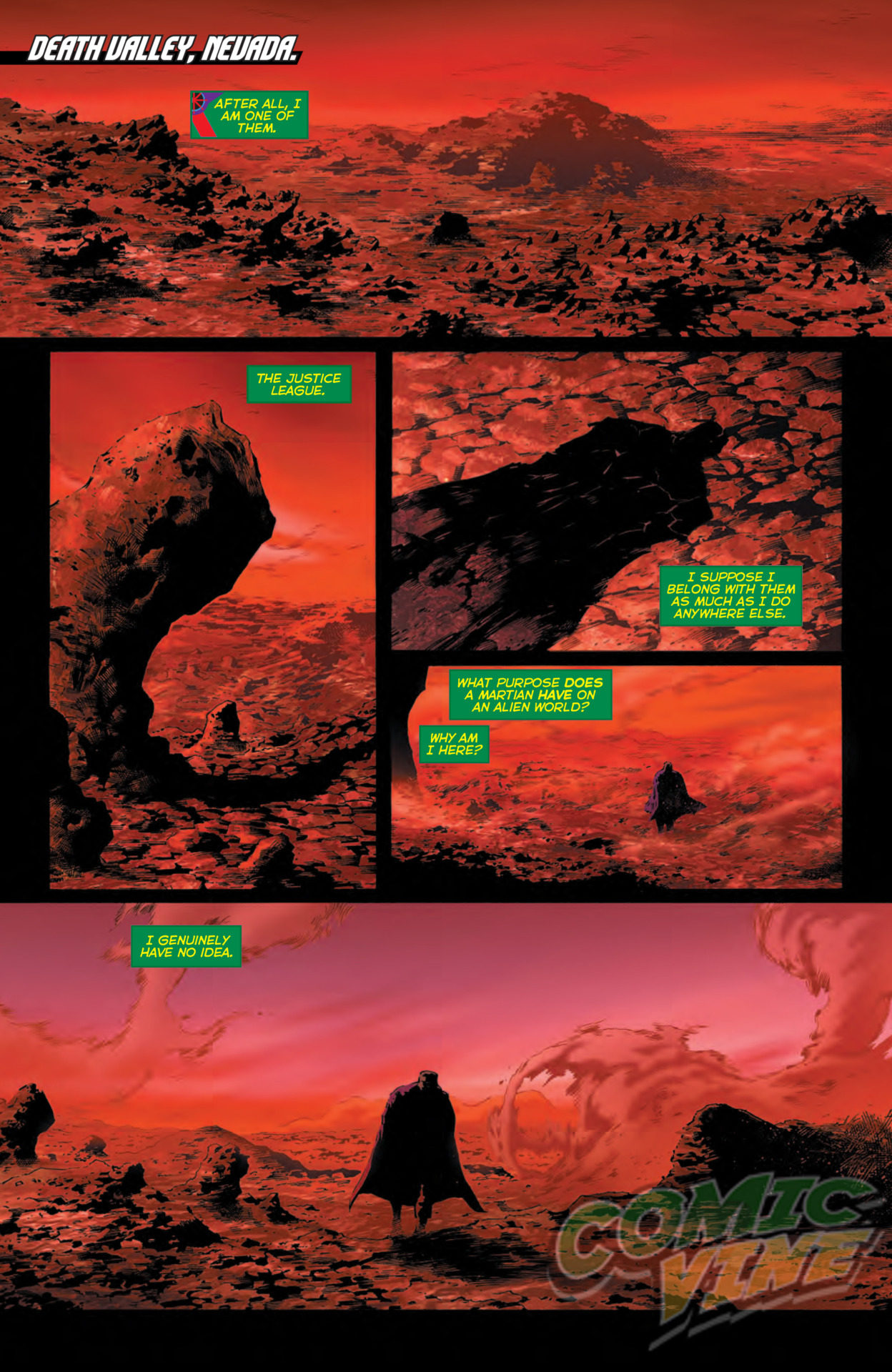 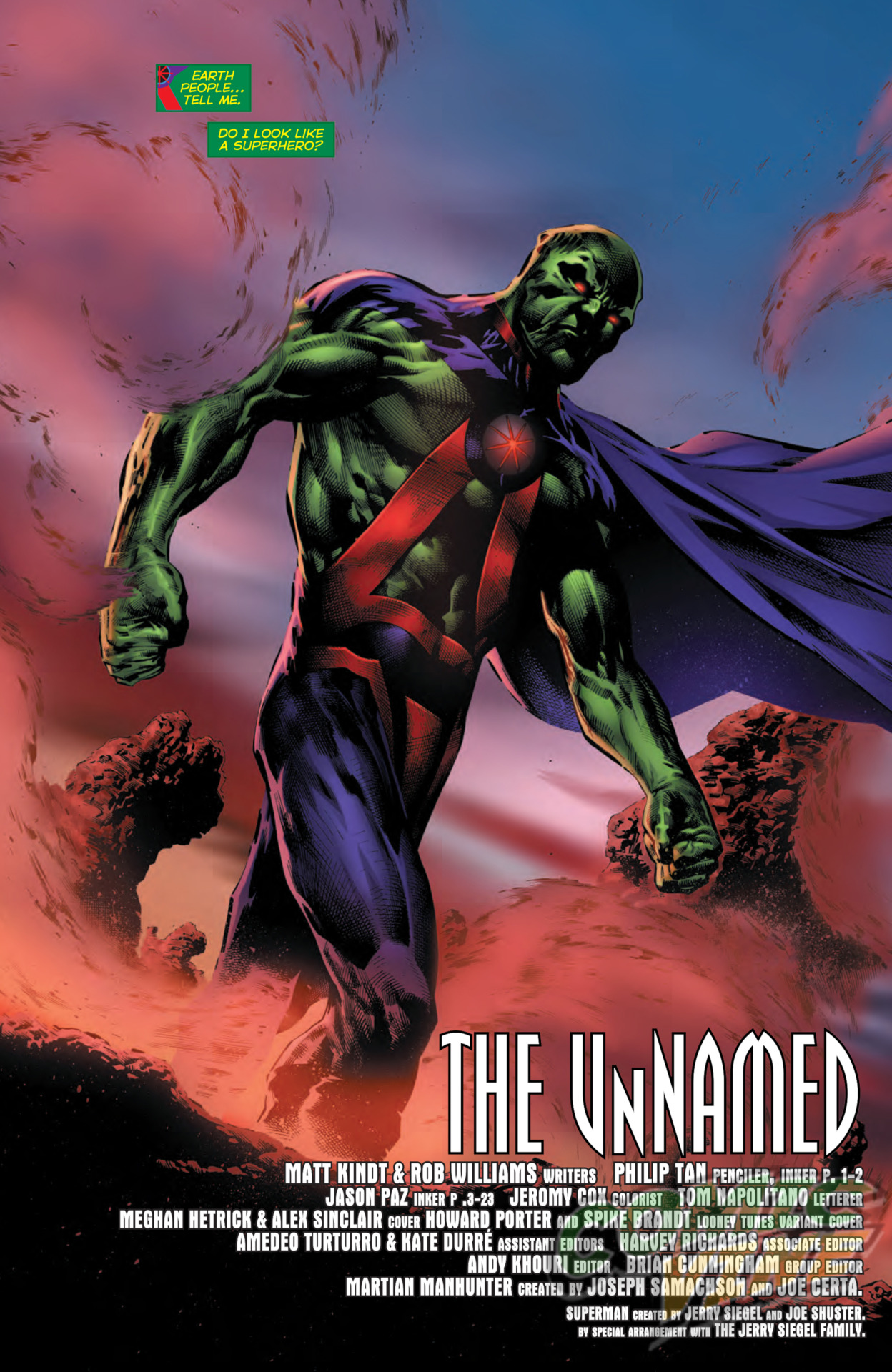