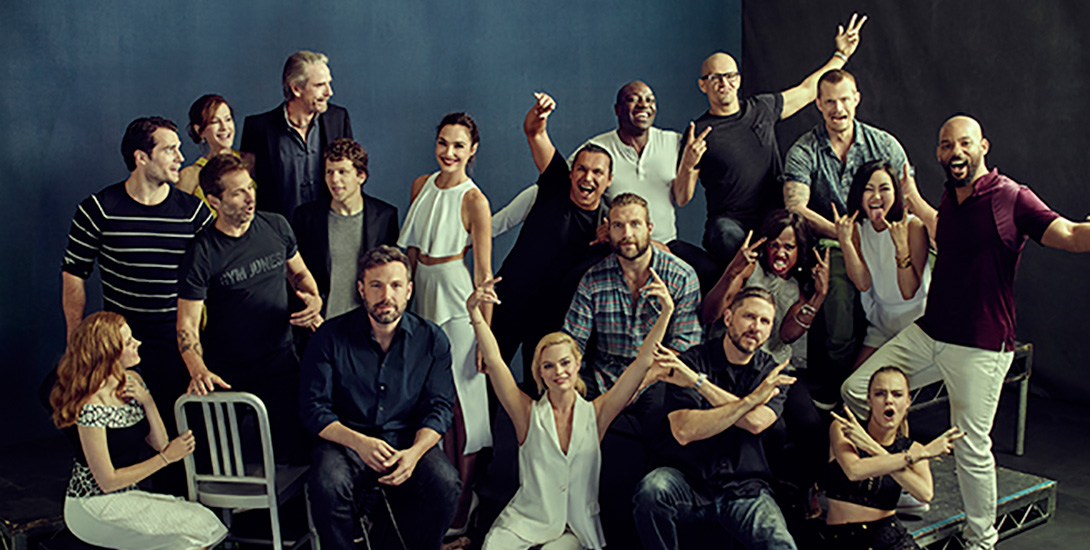 When reading up on the DC Extended Universe – the name given to DC upcoming interconnected movie universe – you’ve heard a few names bandied about that seem to be controlling the whole darn thing. Well, if you haven’t been paying attention, one of those names is producer Charles Roven. At this point, a grizzled veteran working over at WB, he’s partly responsible for bringing to the big screen most of the modern day DC live-action movies, like Nolan’s Dark Knight trilogy, Man of Steel, and the upcoming Batman v. Superman: Dawn of Justice. (Thankfully, he wasn’t involved in Green Lantern.) 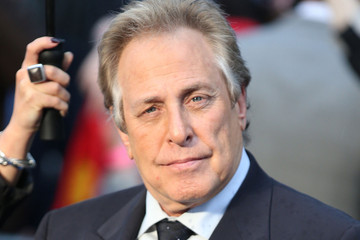 Now, he’s heavily involved in designing DC’s first live-action movie universe. Collider recently got the opportunity to sit down with him to talk about the DCEU.

When thinking of a live-action cinematic universe, the most recent and successful is, of course, Marvel’s Cinematic Universe. The MCU relies on a group of all-powerful architects to shape it, commonly referred to as the brain trust. Collider asked Roven about who could possibly be in DCEU’s brain trust aside from Roven himself, naming Zack Snyder and Deborah Snyder along with Geoff Johns.

Roven adds Jon Berg to that list of names:

“I think also very much involved in that brain trust is Jon Berg, who is the executive vice president at Warner Bros. I would say the Snyders, myself, Jon Berg, and Geoff Johns would be sort of that brain trust… I’m working with great people. They’re all really great people. And not that we don’t—there are many times we agree, and there’s many times we don’t agree [and] we work it out.”

Roven likens the DCEU as a sort of sandbox in which they can invite a diverse array of filmmakers to play. They are allowed to do as they please, but they must stay within the sandbox, meaning they must interconnect.

“The other thing that I really love about what we’re doing is we’re also bringing in really talented other filmmakers and having them come in and create—I call it the sandbox. We’ve got this sandbox of the Justice League DC characters, and we are hoping to create—this series of movies that we’ve announced are somewhat interlinked. The characters move at a through line that hopefully will take us all the way to Justice League 2, but they also can interact in the other films as well in some way.”

Roven would then go on to explain how the movies will likely connect, pointing towards the evolution of the characters from movie to movie. Making a very interesting point that I will highlight after this:

“So if, for example, The Flash movie or the Aquaman film is gonna come out after Justice League 1, it’s not gonna be a completely different character; that character will have evolved from Justice League 1. Wonder Woman, when we see her in Justice League 1, will have evolved from Batman v Superman. Unless we decide that in one of these stories we’re gonna do something that happened in the past and have it be more of an origination story, in which case you’ll realize how that character became what they were in the movie that they were first introduced.”

We do know that Wonder Woman is getting her first solo film in the DCEU following BvS, but for some odd reason, Roven only mentions the evolution from BvS and not her solo film. And that’s when he starts talking about origin stories. There’s a prominent rumor going around right now that the Wonder Woman film will be a prequel. This just adds fuel to that fire. He may have hinted something… or it’s just a coincidence.

Overall, I’m excited to hear that he’s excited about the upcoming DCEU. There seems to be a lot of passion there, so much so that he’s flubbing his explanation a bit. So far, the underlining approach isn’t entirely different from the MCU, but it’s a formula that works and why reinvent the wheel. The only difference that I’m sensing is that the interconnectedness of the DCEU isn’t quite so strict as the MCU and it will come mostly from character evolution rather than stories, but that’s all just speculation. I could be just making all of this up.

Batman v. Superman: Dawn of Justice will be released to theatres on March 25th, 2016, with Suicide Squad following on August 5th, 2016.

Check out the full interview here.