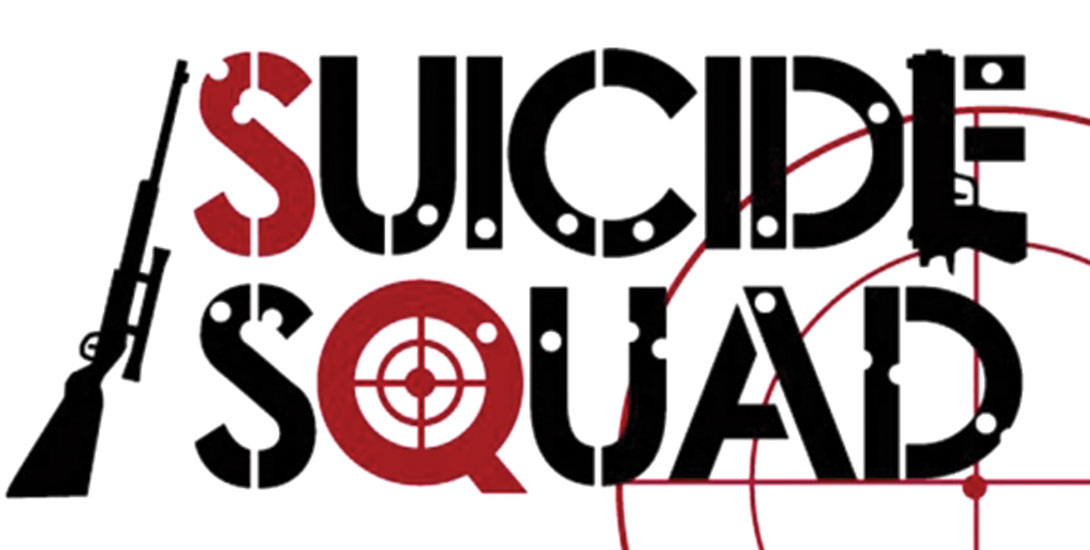 Ever since David Ayer got the job to direct Suicide Squad, he’s shown his enthusiasm by way of releasing tons of random photos via Twitter. We’ve benefited greatly from his teasing. We got our first look at Jared Leto’s Joker that way. You know, the one with all the silly tattoos that nobody seems to like. Well, last night, he teased something else regarding Suicide Squad. And it just might be bigger than the Joker.

Ayer just released a photo of the Suicide Squad in costume.

What do you think? The first thing I saw was the lovely Margot Robbie as Harley Quinn. I’m pretty happy with her. Then, immediately after catching sight of Harley, my eye moves toward Adewale Akinnuoye-Agbaje as Killer Croc, which is interesting. Keep looking and you’ll instantly notice Will Smith as Deadshot, Joel Kinnaman as Rick Flagg, and Jai Courtney as Captain Boomerang. The others I’m unfamiliar with, but I really hope that the Corpse Bride next to Flagg isn’t Enchantress. Regardless, judging from the tone and aesthetic of this flick, it’s not going to be dark and gritty, which seems like a welcome relief. If there’s a Suicide Squad movie to be had, I’d say take a tip from Assault on Arkham. Keep it a little crazy, fun, and disturbing in small doses. Source – David Ayer’s Twitter