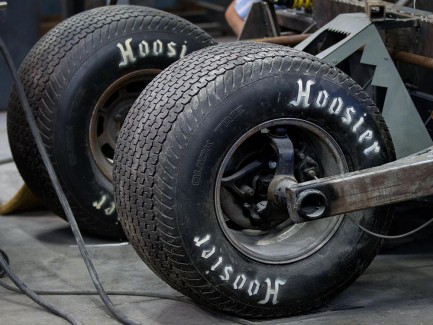 The Tumbler, or rather Team Galag‘s street-legal 1.6 million-dollar reincarnation of the armored Dark Knight Trilogy Batmobile, will not be featured in the 2014 Gumball 3000 Rally, which is a British 3,000 mile international motor vehicle rally that takes place on public roads.  Team Galag’s Tumbler boasts a 6.2 liter V8 engine capable of producing 400 horsepower, while the entire vehicle weighs approximately 5,000 pounds of pure blackness.  Unfortunately, the Tumbler was limited by technical problems. 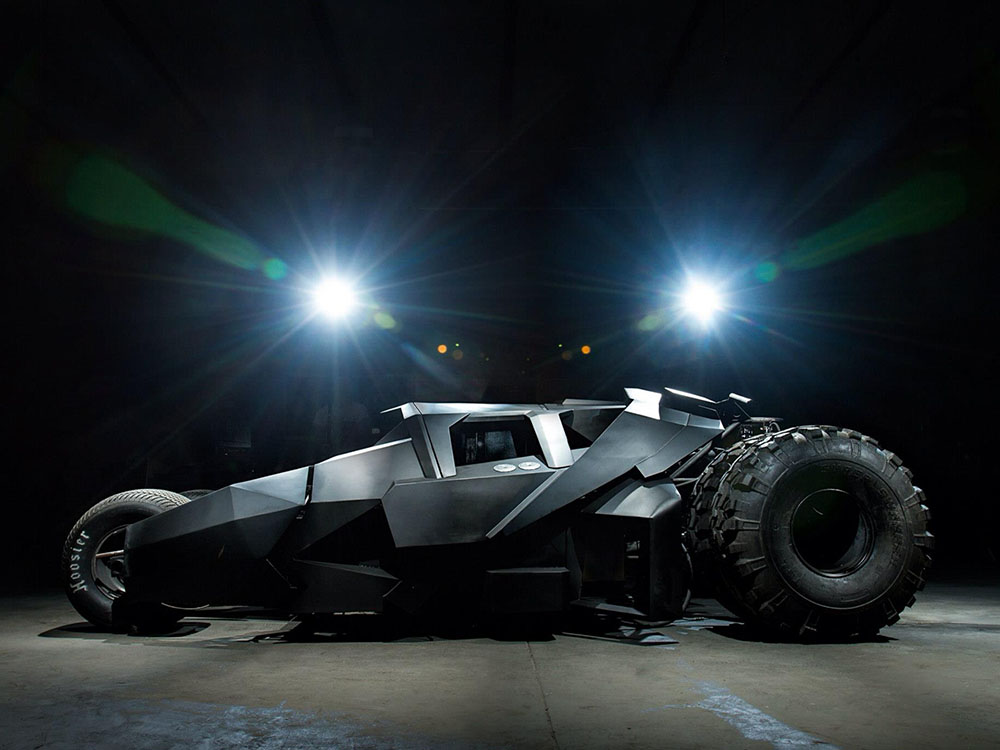 Originally, Team Galag’s Tumbler was set to ride through Miami, New York, London, Paris, and to the finish line in Ibiza today, June 11, 2014.  Team Galag blames the builders of the vehicle, the Florida-based Parker Brothers Concepts, for the technical difficulties, “substandard work,” and “lack of professionalism” that hindered the big black tank from partaking in the rally.  Here’s what Team Galag had to say about the issue:

Due to the substandard work put into it, the Tumbler can’t take part in the Gumball. Parker Brothers Concepts have been given a year to fix the issues that were faced last year but chose not to do any work until it was too late to make any difference. We have been misled many times and were told that progress was being made and chose to put our trust in their word. Unfortunately, even after many conversations regarding the preparation of the Tumbler, they had chosen not to work on it and instead used that crucial time in order to promote themselves using our property. They are also refusing to hand over the license plates in order to be able to drive the Tumbler legally on the road. We have never dealt with such lack of professionalism and integrity as we have with these people. We apologize if this disappoints any of you but trust us, we really tried to get it done for the rally but they had worked hard and succeeded in preventing us from doing so… 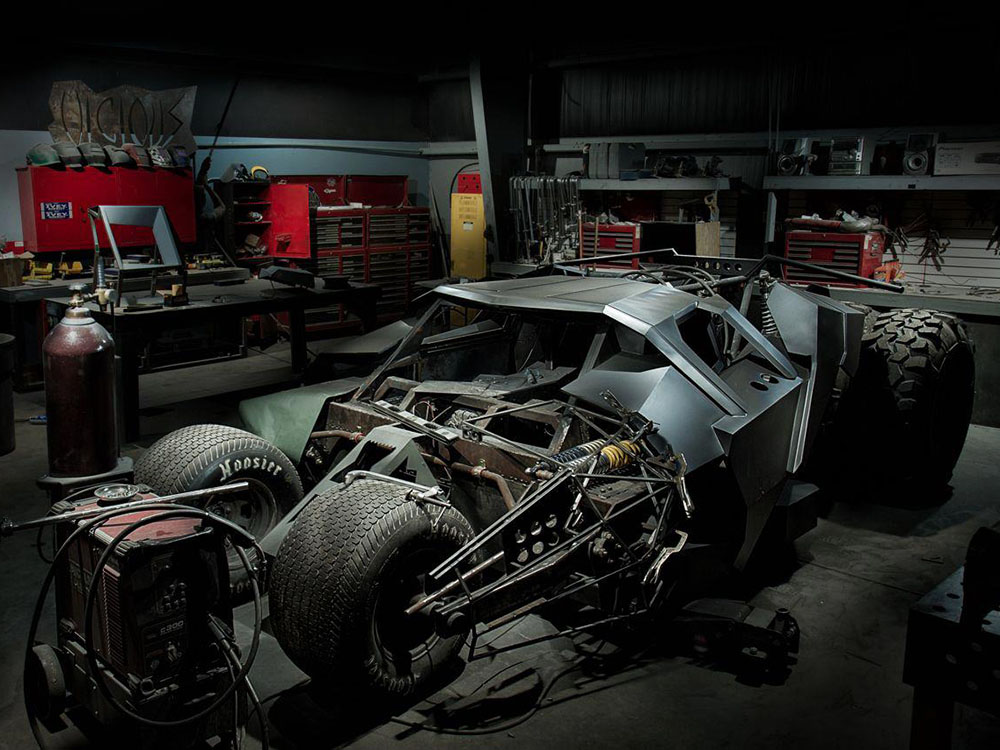 Parker Brothers Concepts has not (yet) released a counter-statement or response to Team Galag’s issue, but regardless, the Tumbler will not ride.  The choice of the word “ride” is intentional, due to the fact that Gumball 3000 strictly prohibits racing, but the rally does encourage friendly driving.  Indubitably, racing is prohibited because it is illegal on public roads, where the rally occurs; despite any bad press the rally has received, Gumball 3000 considers safety seriously:

The 2014 Gumball 3000 rally (the “Event”) is NOT a race or a competition. You must NOT compete in any manner with other participants. You must NOT place any bets of any kind in relation to the Event. You must drive safely and with proper courtesy to all other participants and members of the public. In particular you must not drive recklessly. If you are seen driving recklessly or otherwise not in compliance with applicable law (see 5 below) by the Organiser, its employees or nominees you will be prohibited from taking any further part in the Event.

Although the Gumball 3000 will not feature the Tumbler, many other stunning vehicles (the likes of Porsche, Chevrolet, and McLaren) will partake in the expensive event, which charges approximately 65,000 American dollars as an entry fee per individual vehicle; the charge covers the driver and one passenger, and each additional passenger must pay about $39,000.

Sadly, no Ferrari or Dodge Challenger could mollify our Tumbler-thirst. 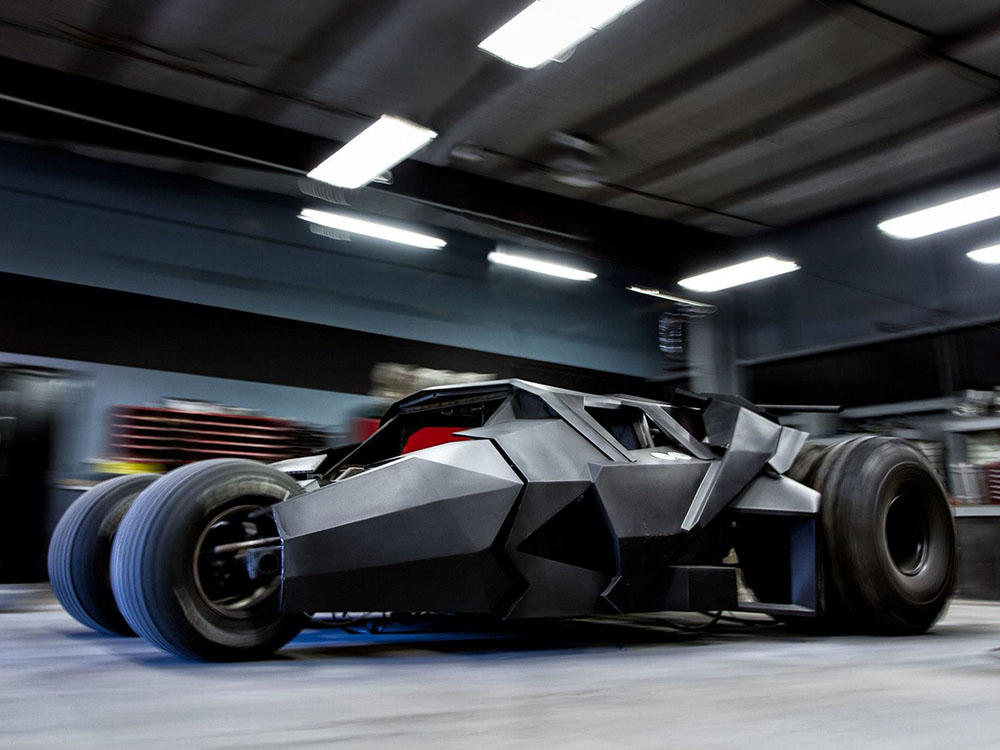