If you haven’t read this week’s Batman:Eternal, stop reading now. Go grab it, read it, and come back. This week’s issue has brought back a Batman-favorite…Stephanie Brown, a.k.a. Spoiler. 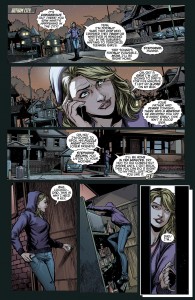 How’d she return? Why now? Where has she been all this time? MTV sat down with Eternal writer Scott Snyder and asked just that.

“We talked about bringing her back on “Batman” about a year ago, and when we started planning “Eternal,” I realized, talking to James [Tynion IV] that it would be a better place to do it there because of the story we were trying to set up, how much more of a role she’d play there, instead of a supportive role in “Batman.”

Smart move. I don’t know much about the character, but I do know that fans love this character. Why? I don’t have anything against her, just curious. Feel free to sound off below and let me know.

You can catch the whole interview with MTV (it’s GOOD) here. And in case you haven’t bought this week’s issue yet, here are a few reasons why you should. 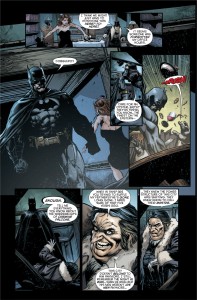 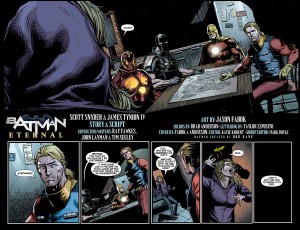 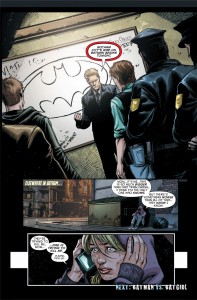 Ray Fisher Cast As Cyborg In ‘Batman vs. Superman’