FOX has released another photo from its upcoming series Gotham, and this time it’s… 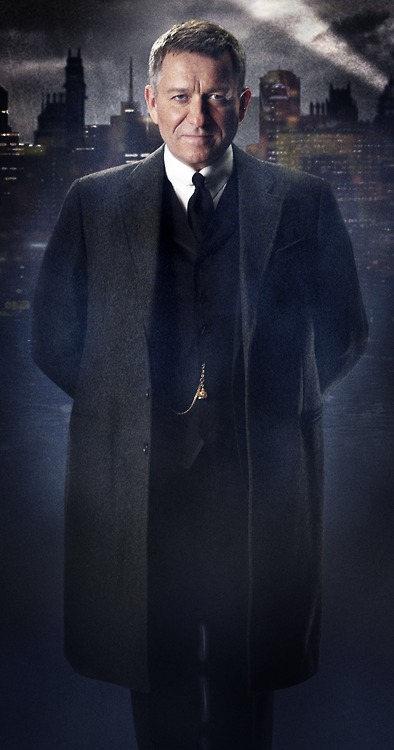 It seems, too, that FOX will take a few notes from Beware the Batman in the sense of making Alfred ex-military.

FOX describes the character as “a tough-as-nails ex-marine from East London who has loyally served the Waynes. Now, in the wake of their tragic deaths, he’s fiercely protective of the young Bruce Wayne.”

Batman & Sharks – Will he EVER live it down?