Word came out that not only would the same studio that designed the cars for the Transformers movies be in charge of the new Batmobile in Batman vs. Superman, but they are also searching for “an old Cadillac” that will appear in the film. Whether or not this applies directly to the Batmobile is uncertain, as the vehicle is still at the earlier stages of its design, but we know for sure that it won’t look anything like the Tumbler. Here’s some pictures of all the other Batmobiles, just for the sake of nostalgia. 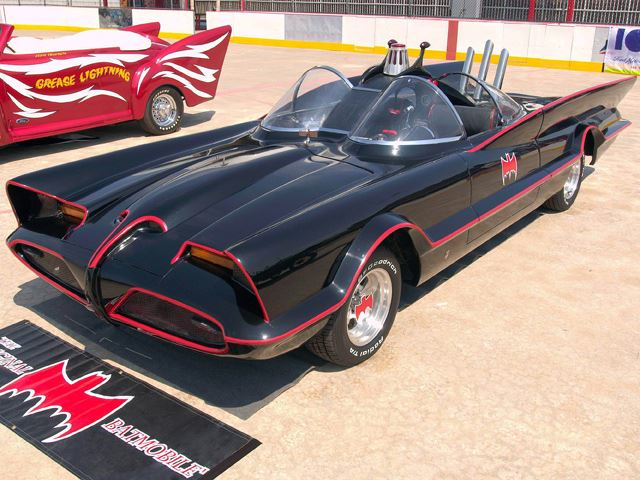 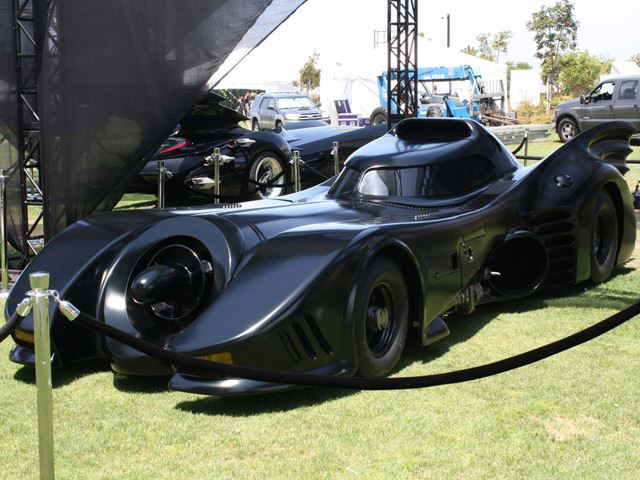 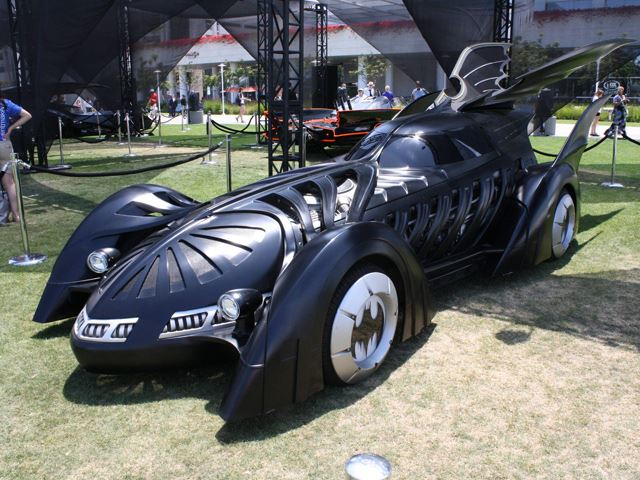 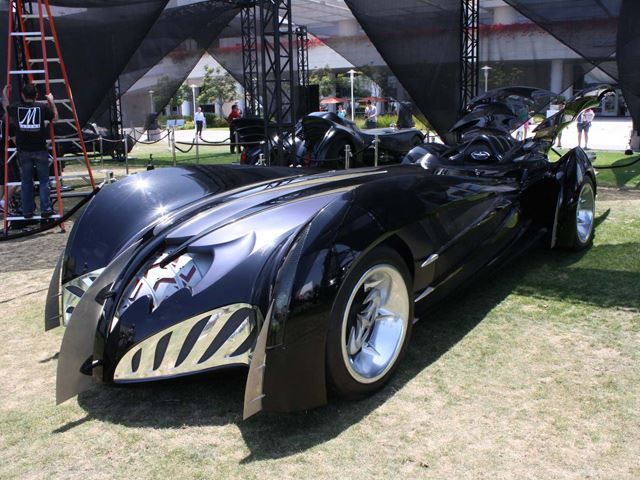 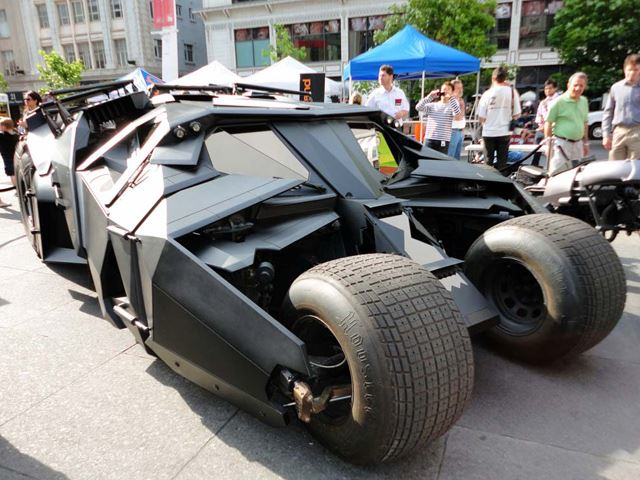 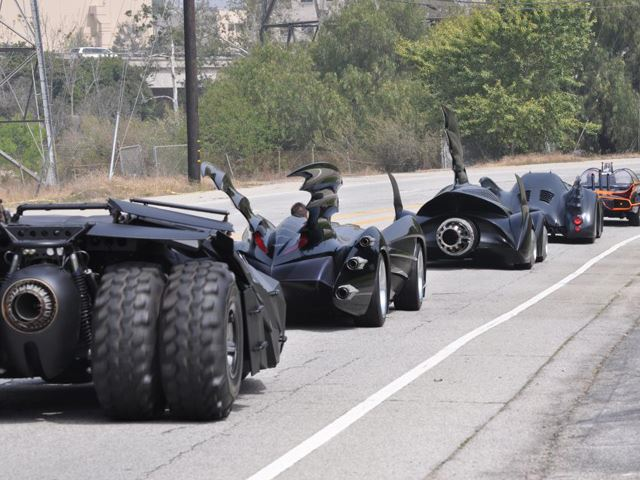 Earth 2’s Batman Is More Than He Seems (Spoilers)