Spoiler Alert! Here is some cool and funny news. We have heard in the past that DC  was going to be giving  Harley Quinn her own comic and now starting next week it will begin. Starting off this new series will be writers Amanda Conner and Jimmy Palmiotti. From what we can read it looks like they are letting  Harley break the fourth wall by interacting with the writers. Here is a small preview to Harley Quinn #0. 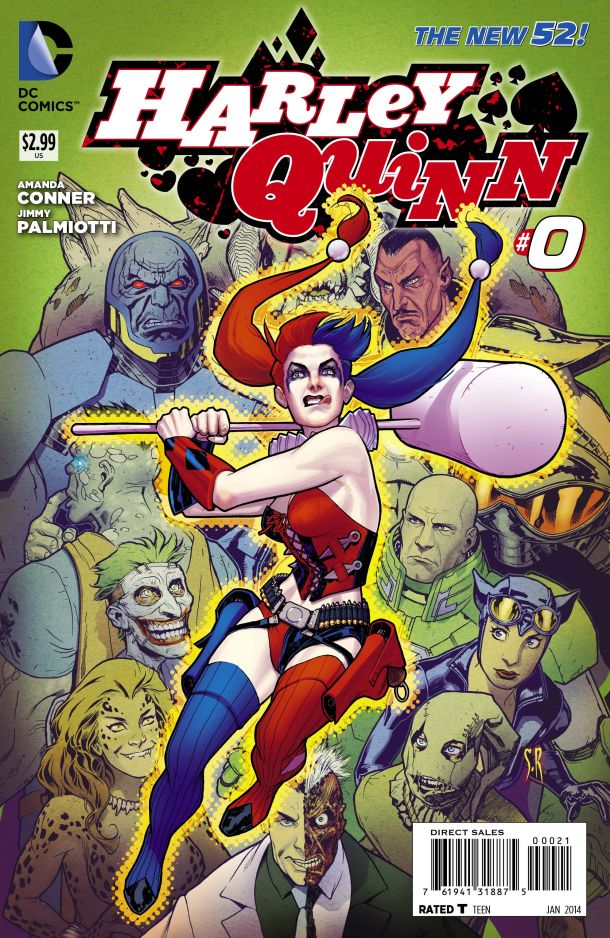 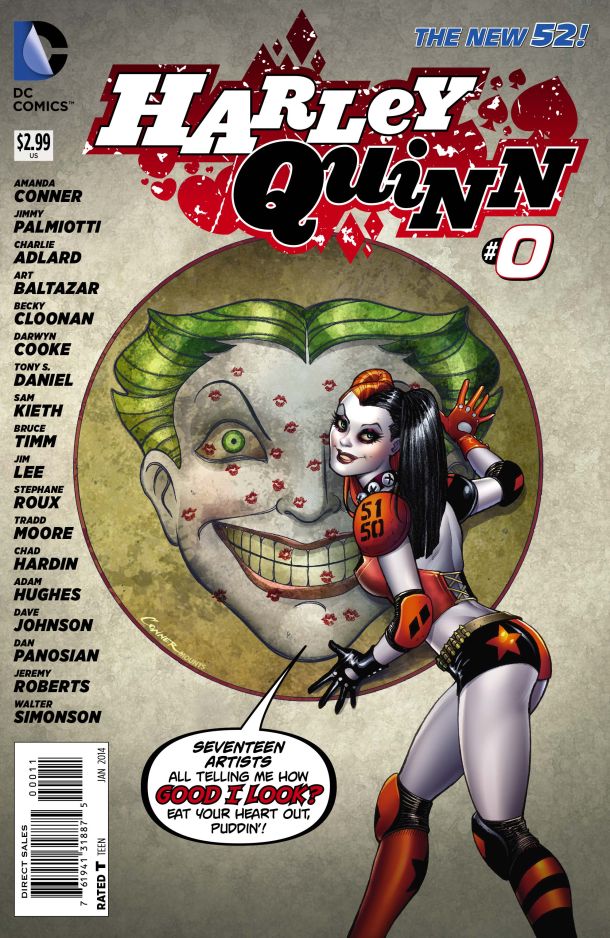 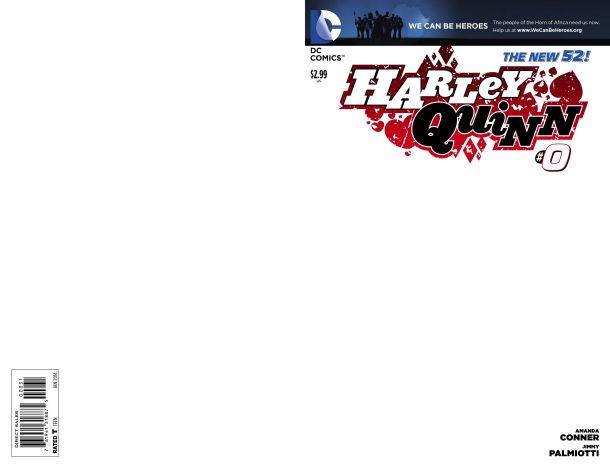 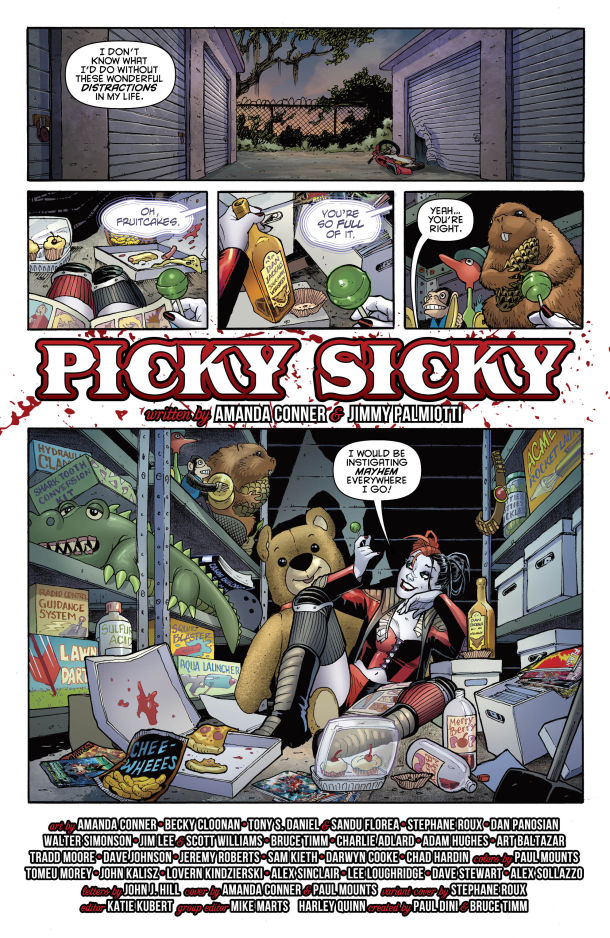 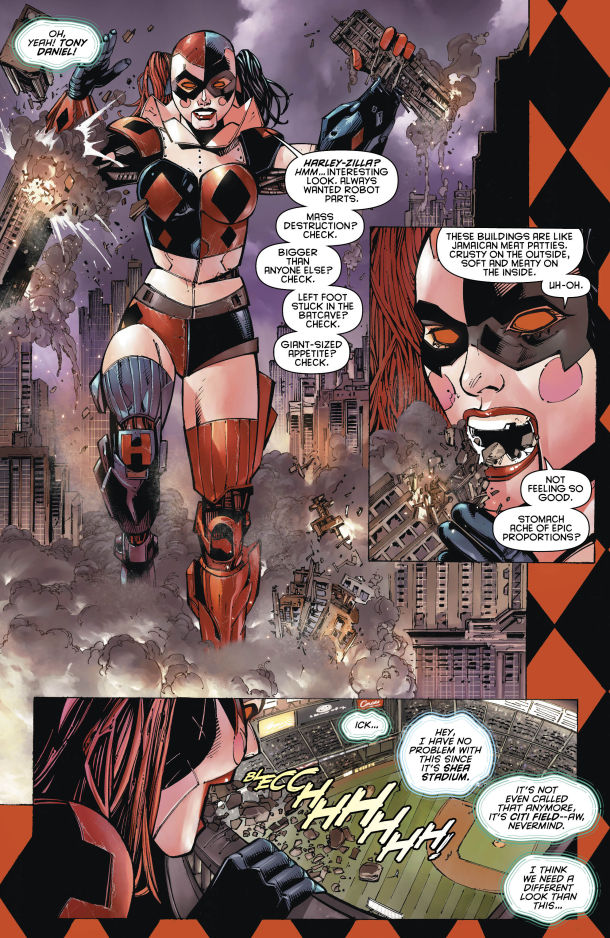 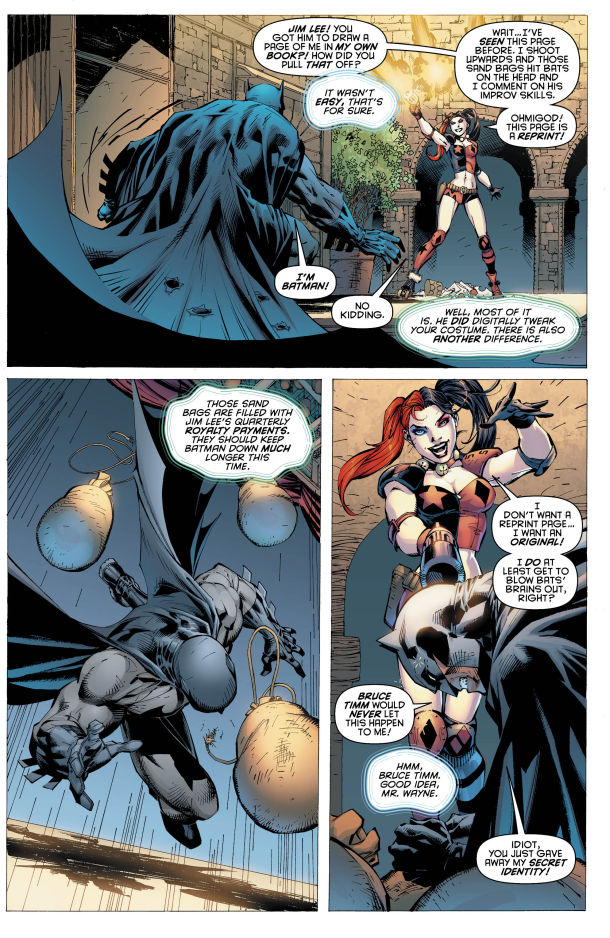 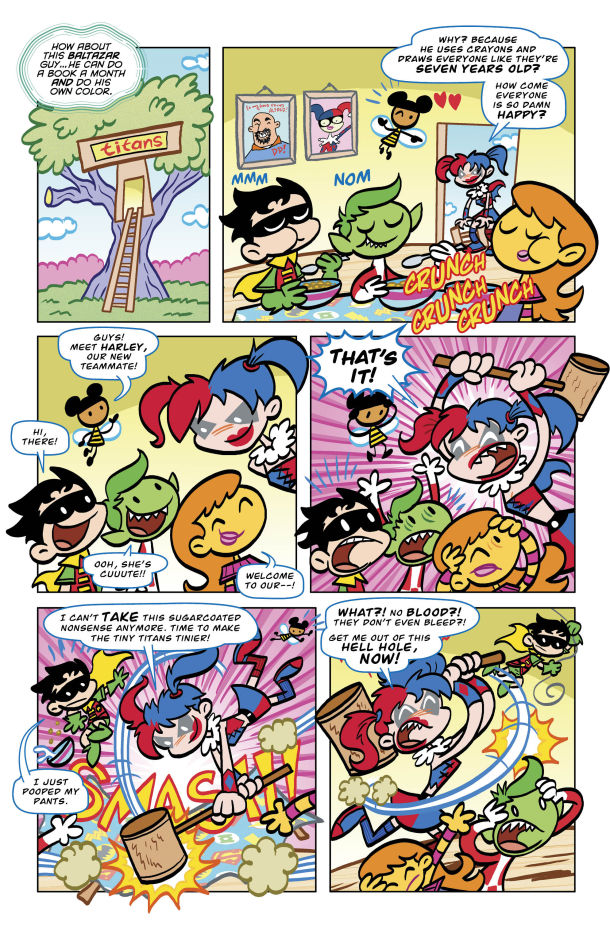 This bombastic debut issue features art by award-winning illustrators including Darwyn Cooke, Sam Kieth, Tony S. Daniel, Paul Pope, Walter Simonson, Art Baltazar and others-but will any of them measure up to the exacting standards of the Clown Princess of Crime? Don’t miss the thrilling return of Harley Quinn in her own monthly series!

Reading this reminded me of reading Deadpool comics. I’m glad DC is willing to let writers have a little fun with some of their characters. To many DC comics as of late have had serious comics. Harley Quinn #0 will be hitting stores 11/20/13

Infinite Crisis Behind the Voice: Harley Quinn and Catwoman