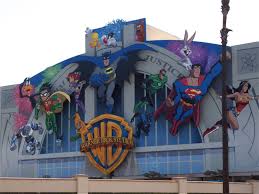 DC Comics, who for over 75 years has been based in New York, will be heading west in 2015.

As reported earlier by Rich Johnson (of Bleeding Cool), DC Comics will be moving their offices from New York to California in 2015. This move is historic in regards to DC (and Marvel) have always been based out of the Big Apple.

Logistically speaking, this move makes sense for DC and Warners. Co-Publishers, Dan DiDio and Jim Lee, and CCO, Geoff Johns, all reside on the west coast. Also, with an increased focus by WB to maximize DC’s intellectual properties across movies, television, toys and video games,  the centralization of the publisher and entertainment arm  is just logical.