The newest trailer for The Batman dropped recently thanks to DC FanDome, but now we finally have the official synopsis for the movie! We’ve been able to put a few pieces of the puzzle together thanks to the trailer but now we know for sure that the main villain of the film, is actually Batman himself!

The Batman is an edgy, action-packed thriller that depicts Batman in his early years, struggling to balance rage with righteousness as he investigates a disturbing mystery that has terrorized Gotham.

Robert Pattinson delivers a raw, intense portrayal of Batman as a disillusioned, desperate vigilante awakened by the realization that the anger consuming him makes him no better than the ruthless serial killer he’s hunting. 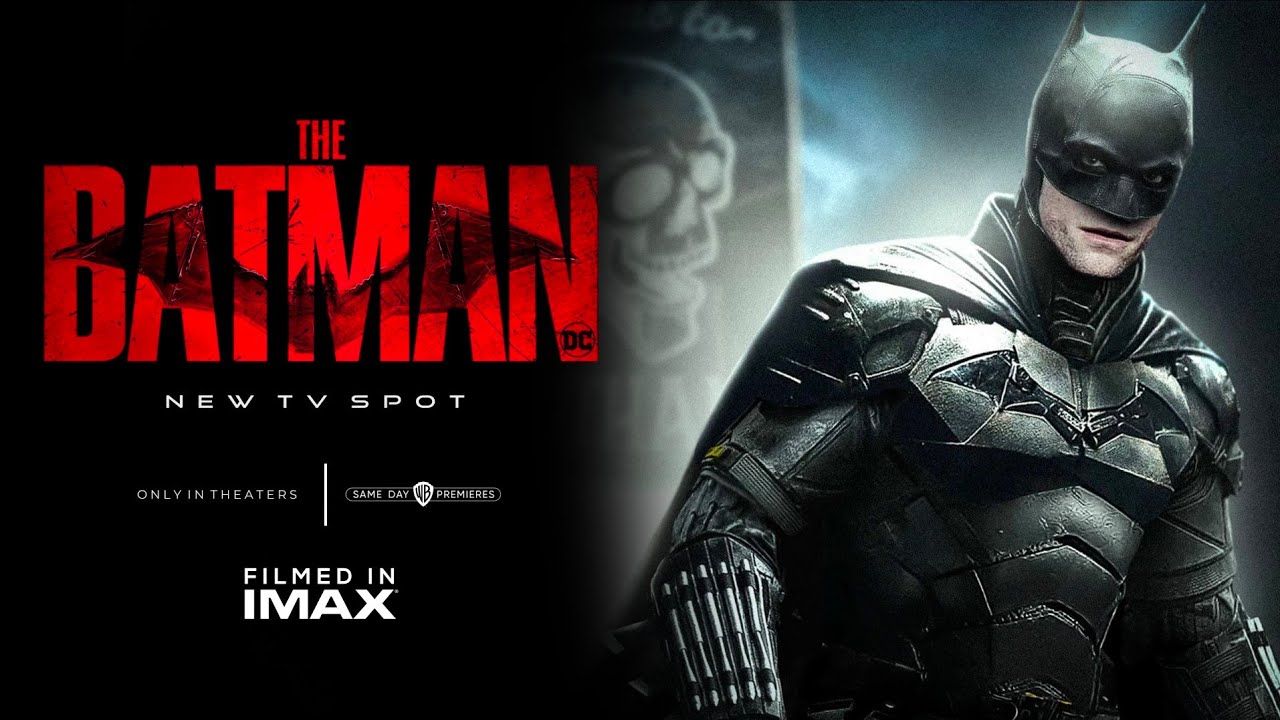 Although it doesn’t tell us anything specific about the movie, like what’s behind Penguin and The Riddler’s involvement, we can get a feel for how new into his night ‘hobby’ Bruce is and how dark to expect things to get. Either way, it’s still nice to get an official synopsis.

The Batman is set to be released in cinemas on March 4th, 2022, and is directed by Matt Reeves, with a star cast, including Robert Pattinson, Zoe Kravitz, Jeffrey Wright, Colin Farrell, Barry Koeghan, Andy Serkis, Paul Dano, John Turturro, and more.