While Warner Bros. never seemed to have a path for what they wanted to do with the DCEU, Zack Snyder certainly did. That much is clear after seeing Zack Snyder’s Justice League, the director’s original vision for the 2017 mess that was an amalgamation of Snyder and Joss Whedon. Snyder’s plan extended beyond himself too, as it offered a take on Wonder Woman that was wholly its own, while still being connected to the bigger universe. Aquaman’s solo outing also felt wholly its own and connected all at once. Once upon a time, we were supposed to get the same treatment for Ben Affleck as Batman.

The DC Extended Universe is currently in its bachelor phase. Its apartment is a mess and it constantly has a five o’clock shadow. Movies are planned, canceled, reshot, and then the original director ends up releasing his original vision anyway. It’s frustrating, because you want them to get their act together and, heck, they want to get their act together. They’ll eventually grow out of it, right? 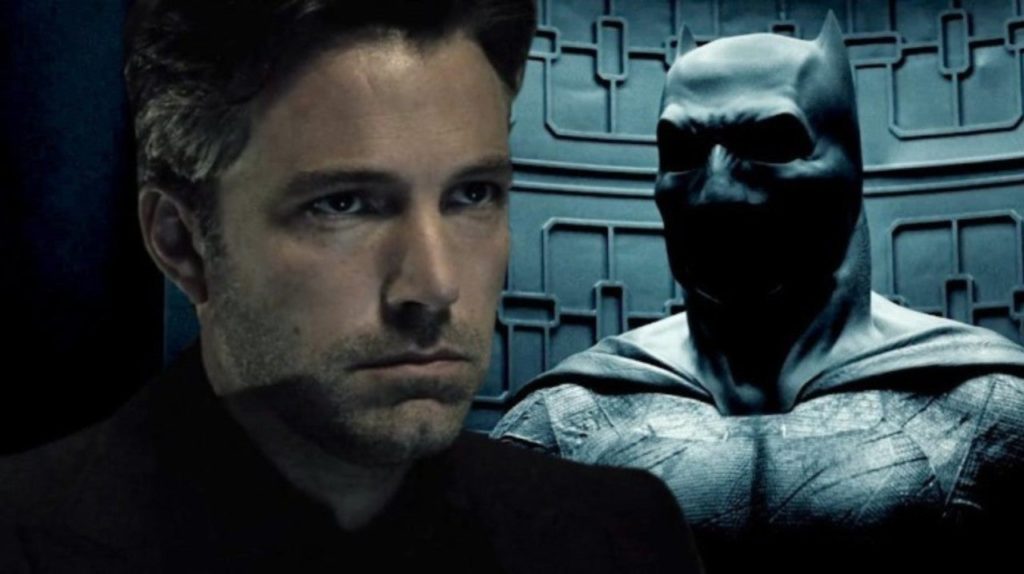 While Affleck’s take on The Dark Knight has always been a highlight in Snyder’s film, the release of Zack Snyder’s Justice League has renewed excitement about Batfleck. 2017’s theatrical cut of Justice League reduced, as Dark Knight News editor-in-chief Steve J. Ray said in our roundtable discussion on The Snyder Cut said, Batman to tech support. Snyder restored him as an integral part of the team (and plot). Of course, fans want more of that. Fans have started a new movement, not to just restore the Snyderverse, but to #MakeTheBatfleckMovie.

Ben Affleck has the potential to be the very best Batman and his journey was undercut by the 2017 Justice League.

Zack Snyder’s Justice League highlighted everything he was capable of and more. Now give him what he deserves!! 🦇🦇 #MakeTheBatfleckMovie #RestoreTheSnyderVerse pic.twitter.com/fUdsIXFpgh 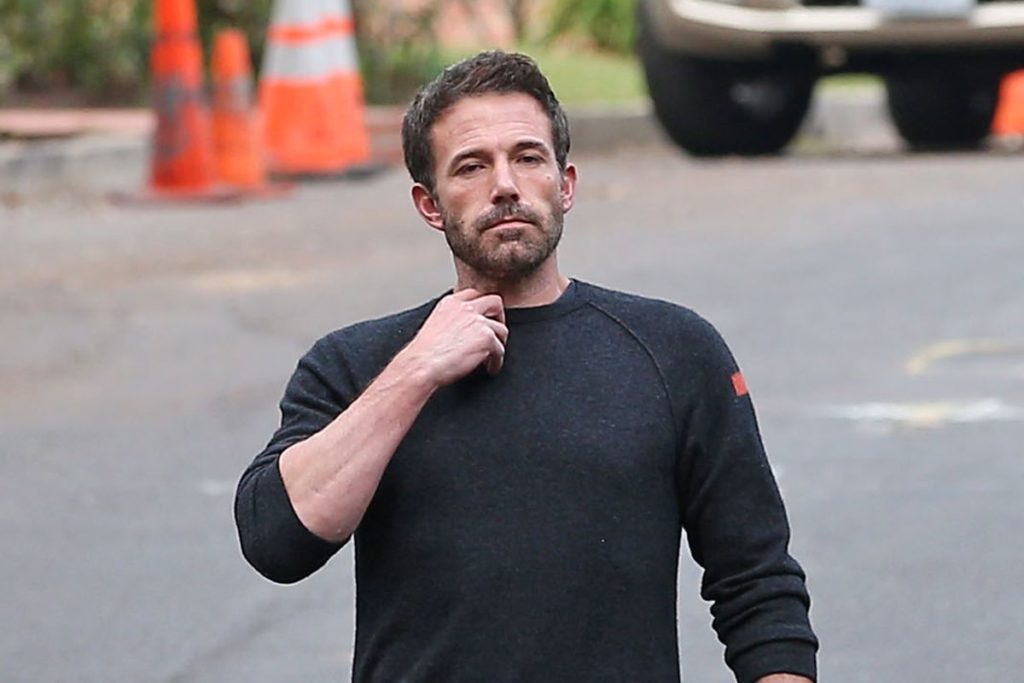 The only Batman, aside from Kevin Conroy, to give my love for Michael Keaton’s take on the caped crusader a run for its money is Batfleck. I, like many of you, would love to see not just a solo film featuring Ben Affleck as Batman, but with him directing too. I’ve been a Ben Affleck fan since Mallrats and always thought he should play Bruce Wayne/Batman… but not at the cost of Affleck’s well-being.

I see #MakeTheBatfleckMovie trending and, while I’d love to see it, let’s not forget Ben Affleck’s constant frustration with fans and press constantly pestering him about a Batman movie. Maybe he doesn’t want to do it anymore. That’s also OK. pic.twitter.com/8Aei2lFR6R

About a year ago (14 months or so), Affleck sat down with the New York Times to talk about all kinds of things. Of course, the discussion turned towards his stint as Batman and what led to him stepping aside:

I showed somebody ‘The Batman’ script. They said ‘I think the script is good. I also think you’ll drink yourself to death if you go through what you just went through again.’

Without getting a direct answer from Affleck himself, we can work off our assumptions. He stepped aside for reason. Did he enjoy the role? I would he assume that he did, he was playing Batman after all, but I think toxic fandom got to him. He picked up the cowl for Snyder’s reshoots and is reportedly picking it up again for The Flash’s solo film, so he clearly doesn’t hate the role.

Bottom line? I want a solo Batman film starring Ben Affleck, but only if he wants to do it. That’s how we should all feel, we don’t get to demand Affleck to do so. Maybe he will and maybe he won’t, so long as the fandom doesn’t turn toxic because of whatever decision he (and Warner Bros.) makes.