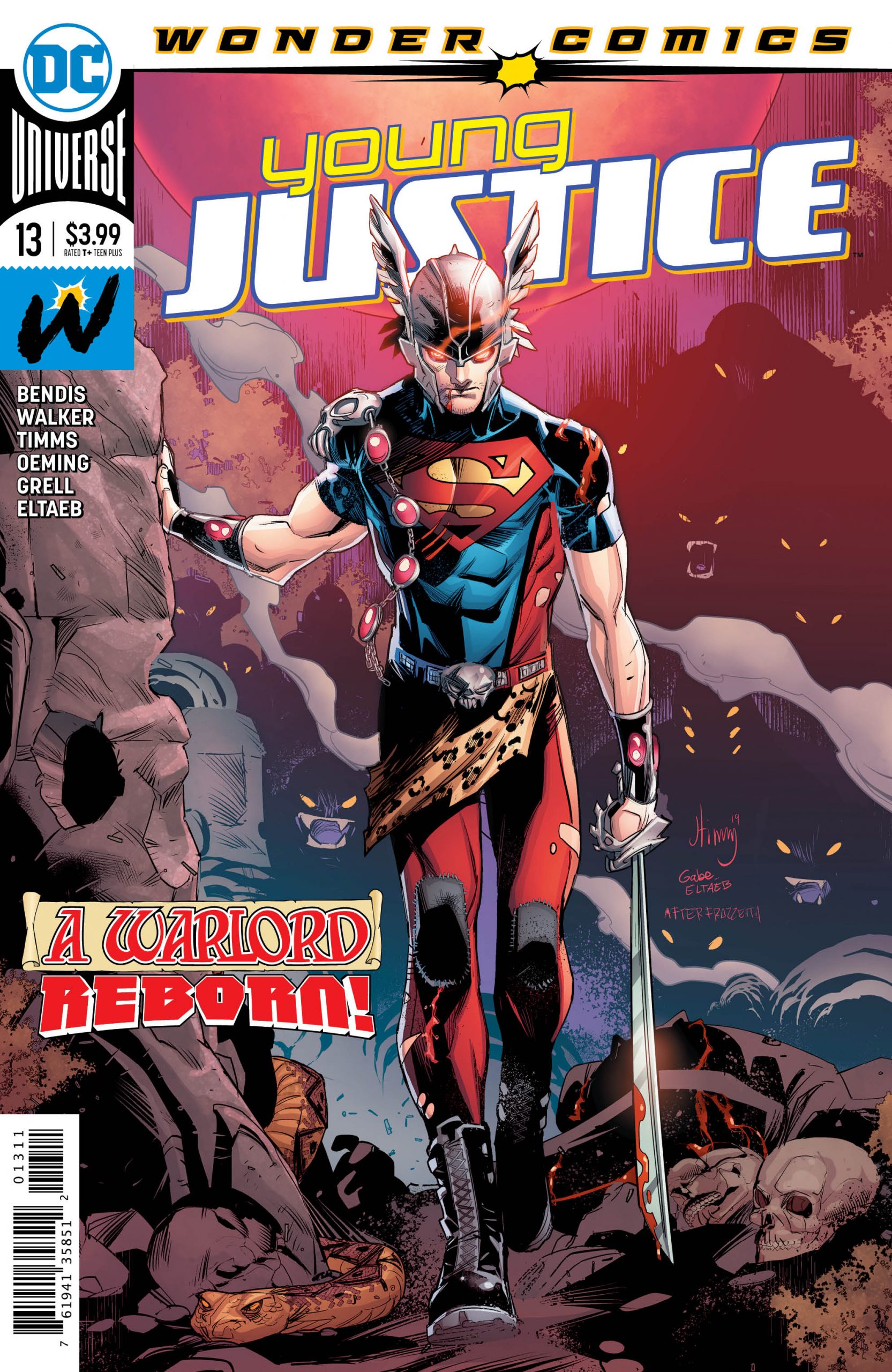 Young Justice #13 brings about the search for Superboy. With the mysterious Dr. Glory in the dust, Drake and the new members of Young Justice start formulating a plan to bring back their missing comrade.

Last issue gave us even more brand new team-mates in the shape of The Wonder Twins and Dial H For Hero teens. It seems like Bendis is creating quite a roster! The team is just increasing in size and power. With these new additions to the team, it’s a miracle that things don’t feel too cramped or over-crowded on the pages. That’s just a testimony to both the writing and the artistry of the comic.

Travis Morgan, is an ex pilot in the air force, and now Warlord of a prehistoric world. He’s also having to deal with a very emotional Conner Kent. Superboy is broken and lost, and has been for some time now. The emotion behind Conner’s feelings and words make a lot of sense with everything he’s been through recently.

Being lost, both physically and emotionally is something that a lot of us can relate to. Apparently so can Warlord. Morgan launches into a speech that delivers his backstory in an attempt to strengthen Conner’s resolve. However, nothing does that better than fighting a whole bunch of bad guys.

I do feel however, that unfortunately the powerful writing was heavily undercut by the artwork of Oeming. The heavy words were lost in what felt like an early 00’s cartoon vibe, very Samurai Jack. Which isn’t bad, I like that art style; it just felt very out of place in this comic. 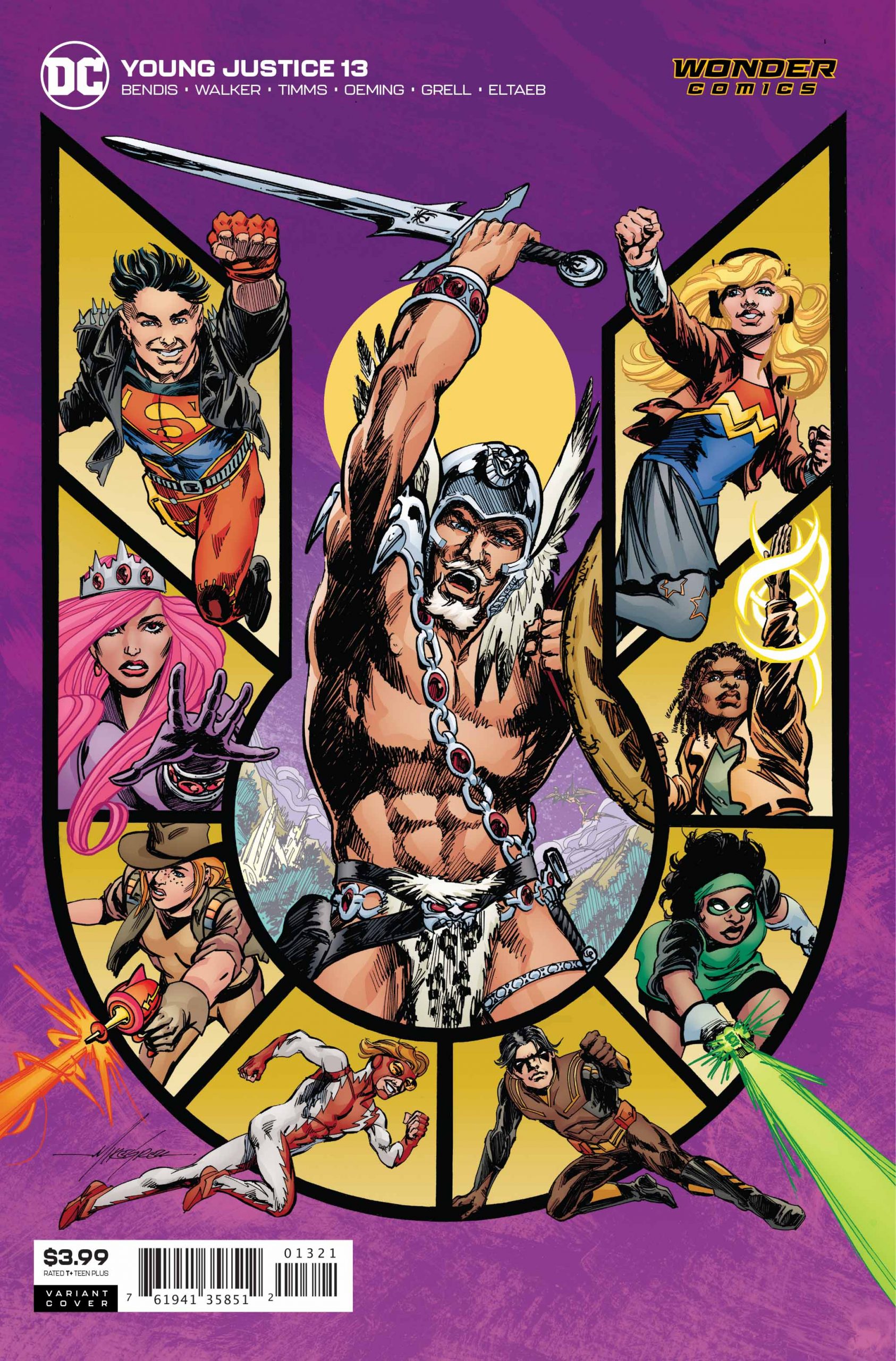 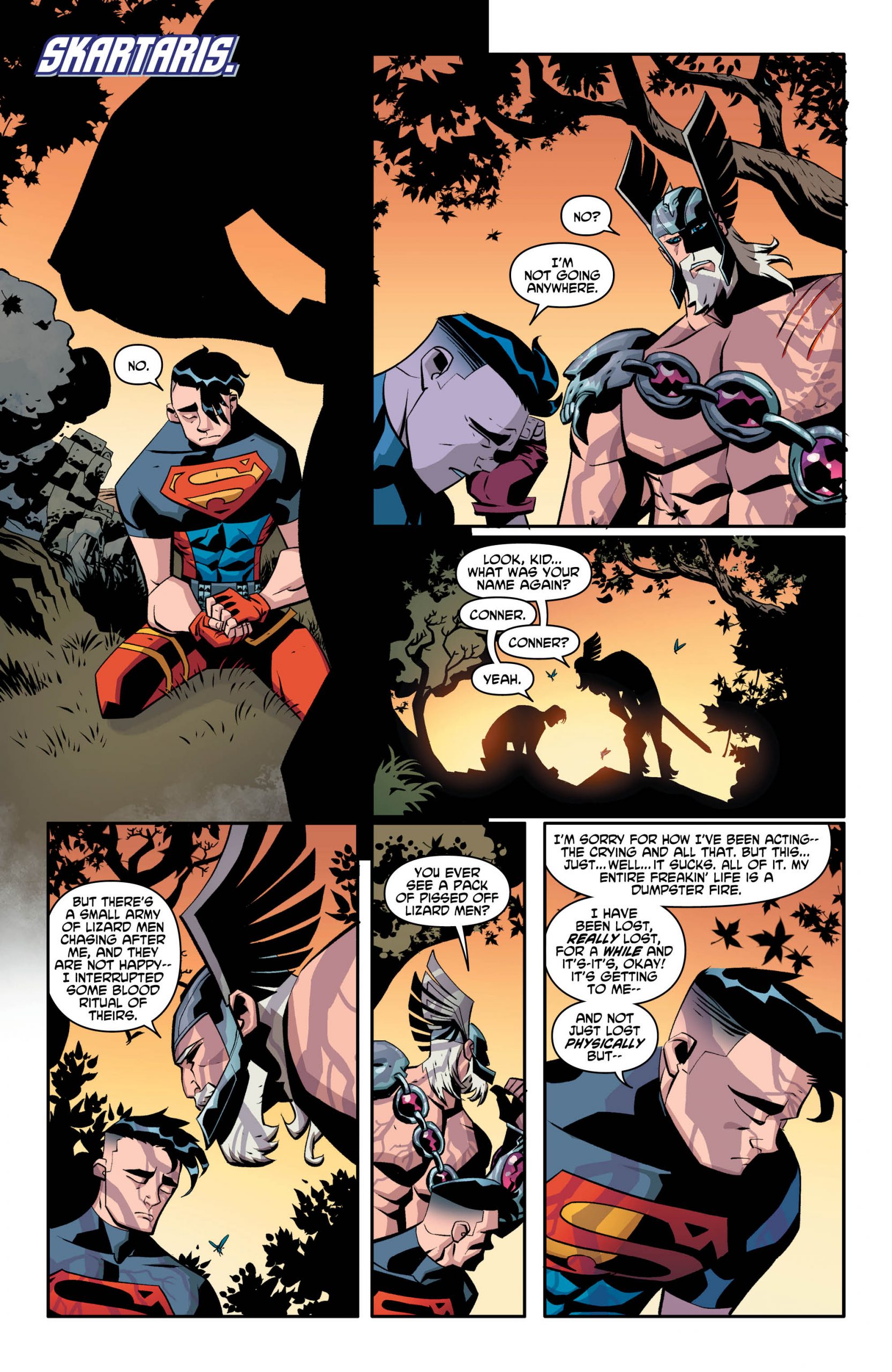 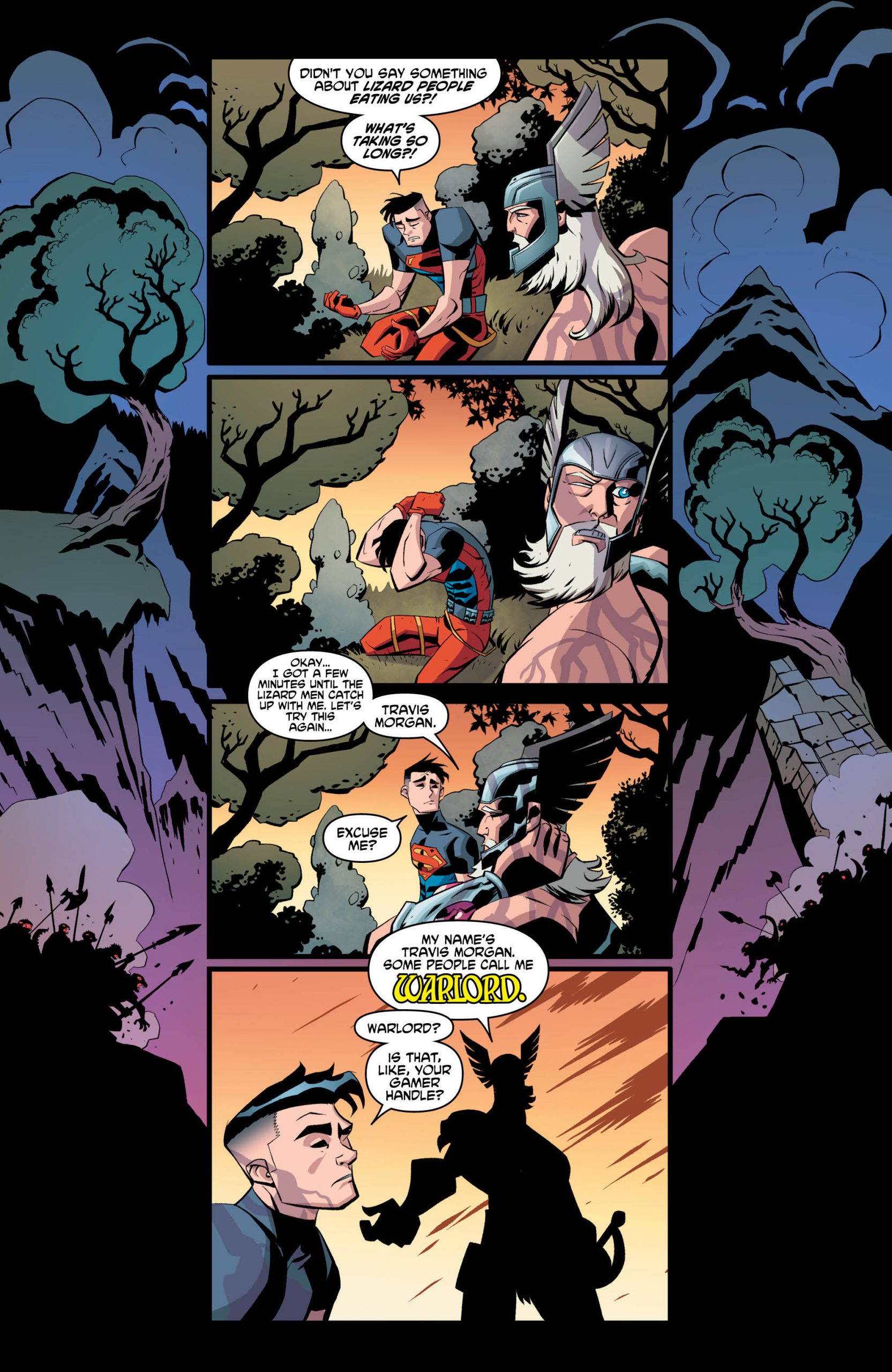 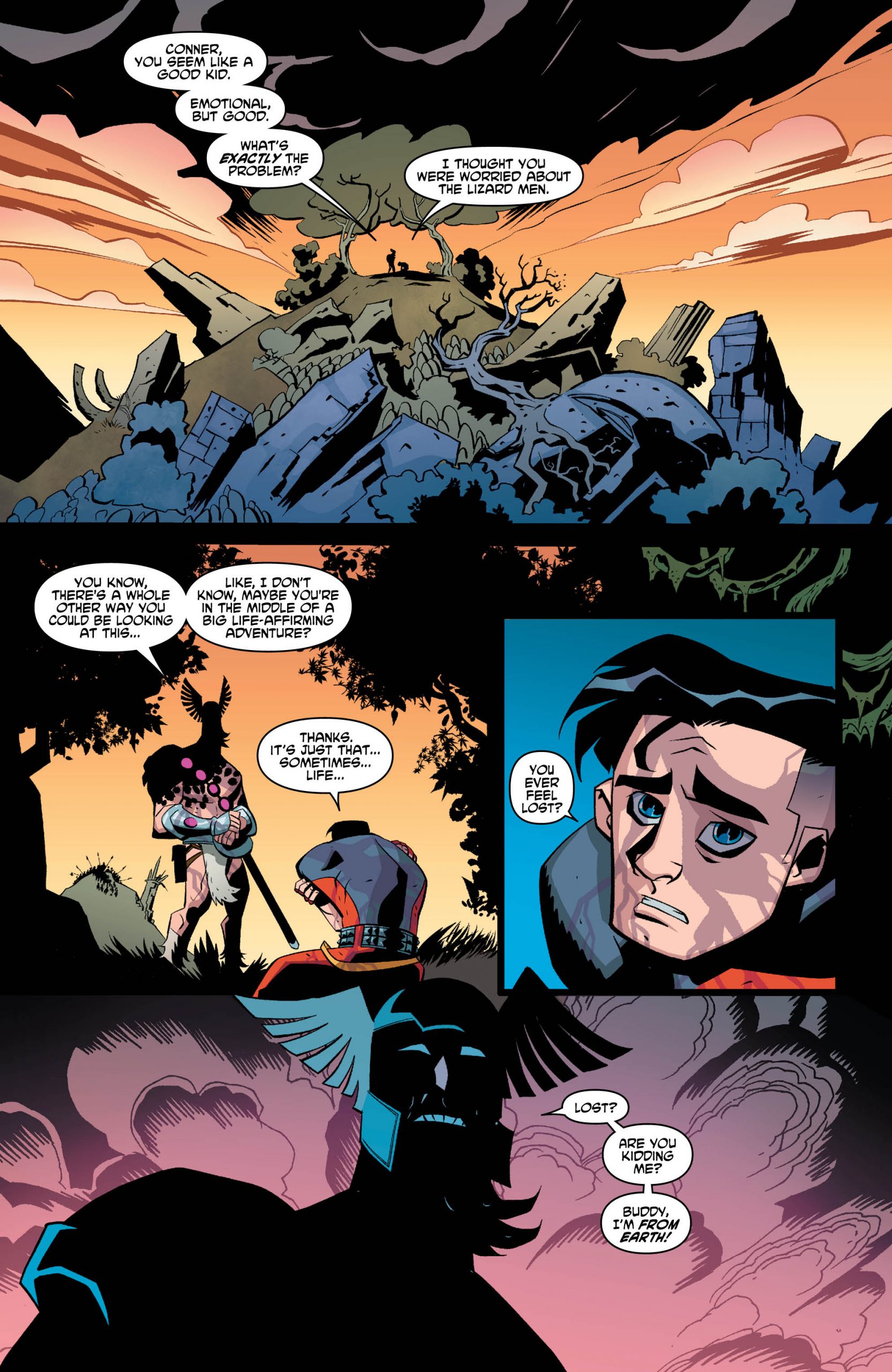 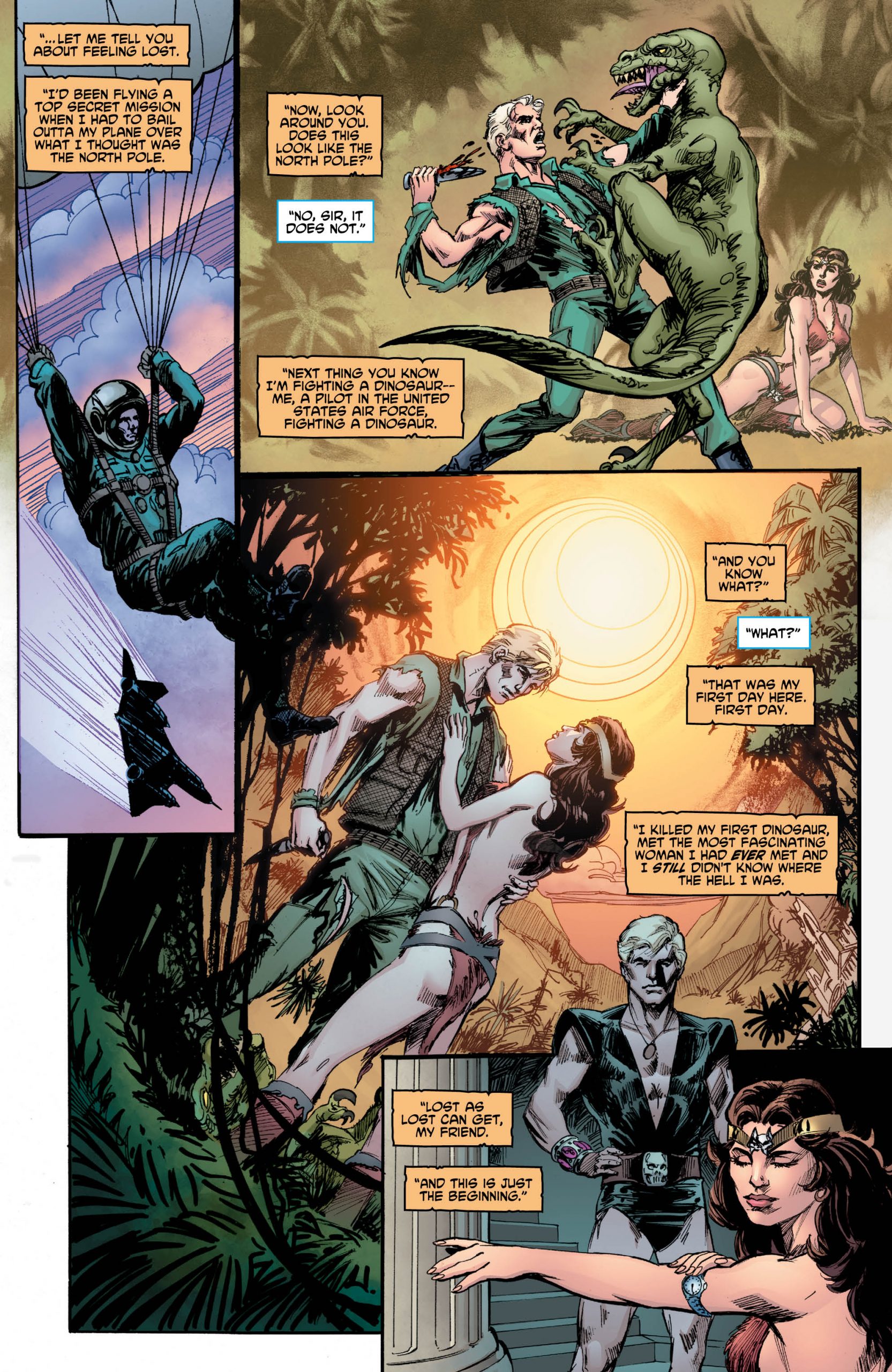 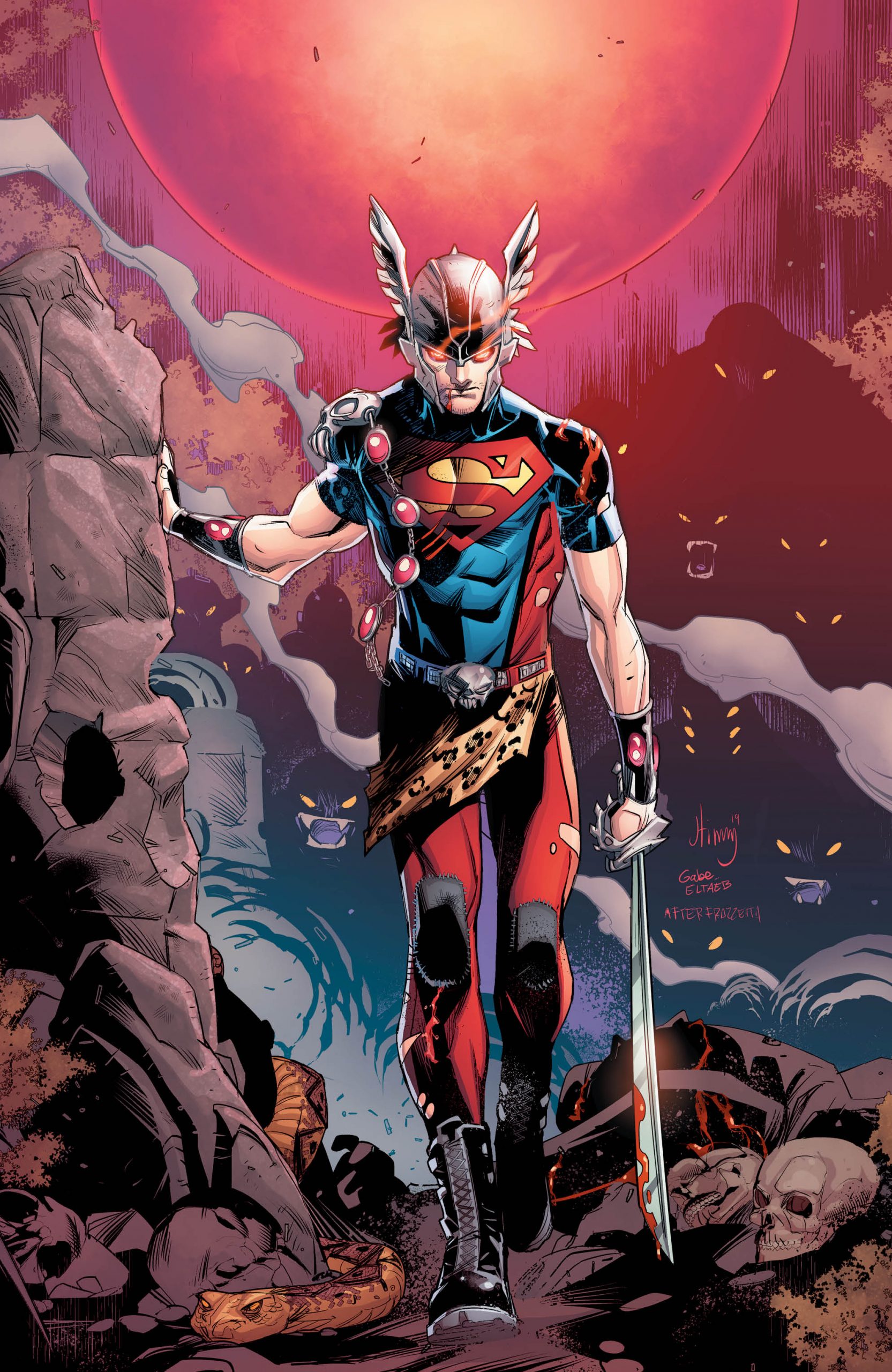 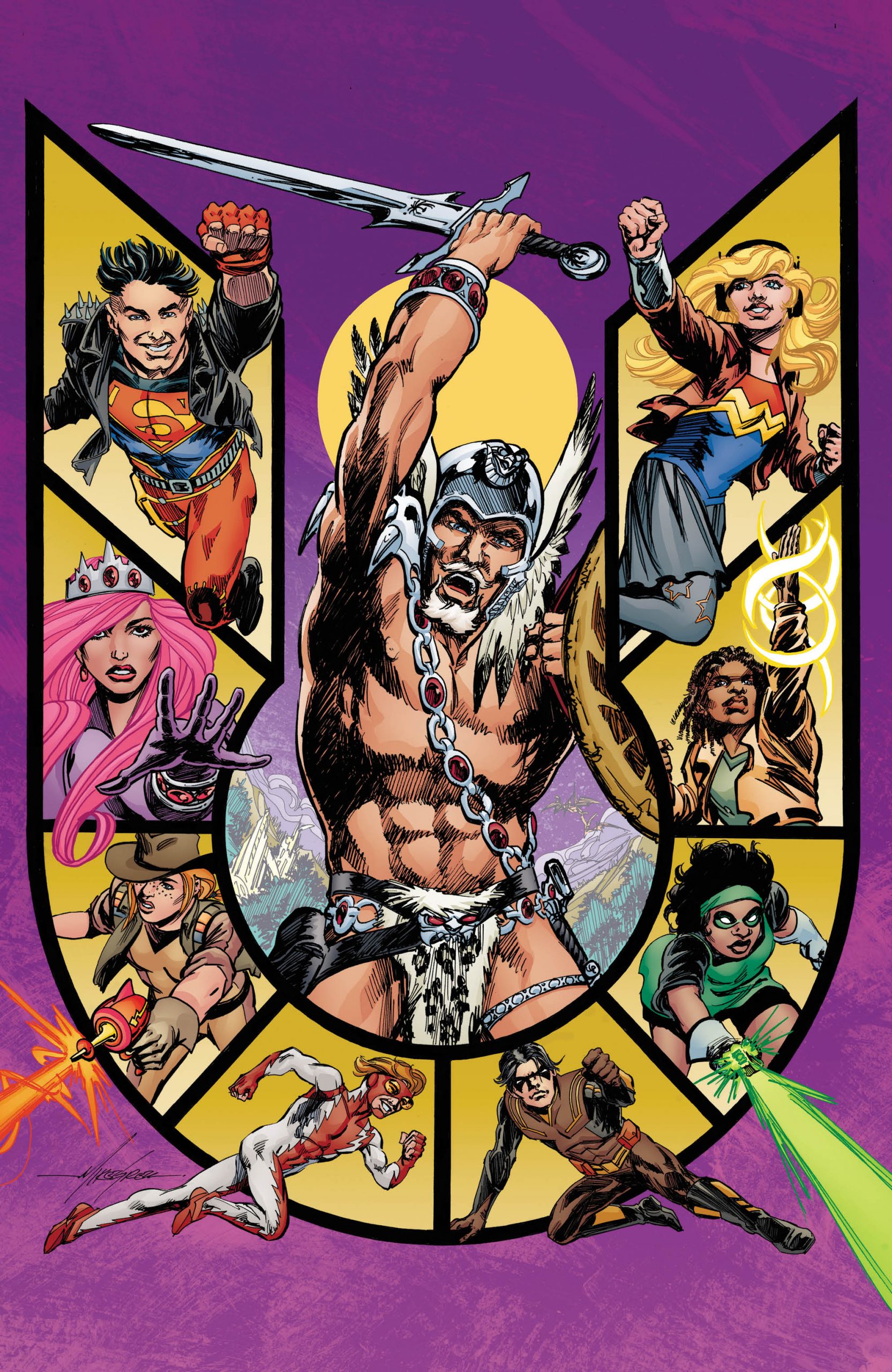 Right… apparently Bendis is creating a team roster to rival the Justice League, or even the Suicide Squad. Not only do we have the team from the first story arc, but every new arc seems to be adding more and more heroes.

What I do love about Bendis is that the majority of these heroes are relatively unknown or underused. Like Naomi, the Wonder Twins, Teen Lantern. I mean, I love Drake, Wonder Girl, Impulse and Superboy as much as the next person; but there’s just something about throwing in an underused hero and watching them grow.

It does beg the question though, how long are these new heroes going to be sticking around? Will they disappear just as suddenly as they appeared? Who will be the real Young Justice?

Honestly, for me Young Justice #13 was probably the worst issue so far. I think the high standard of the first few issues meant we expected it to continue. I suppose it had to come to an end at some point.

While the story and writing continues to be great and really driving the comic forward, Young Justice #13 suffers from a mix match of art. Now, I’ve dealt with inconsistent artists (I’m looking at you Suicide Squad), but I don’t think it’s ever been as different in one comic as this one. I mean, we go from early 00’s Cartoon Network to 90’s comic and back again. It was just a very jarring visual experience.