Williamson on The Batman Who Laughs’ Evil Plan

The new series stars the World’s Finest Team searching for the Batman Who Laughs. The villain from the dark dimension’s latest plot involves infecting six other heroes into evil versions of themselves. Together, these characters will form the new Secret Six team.

According to Williamson, TBWL has been implementing this plan for a long while now.

We discover, through the Batman Who Laughs series that (he has) been working on this massive plan since Metal. What it is is, he has sleeper agents throughout the (DC Universe). They’ve been infected, and they’re slowly turning into the worst versions of themselves. Some of them know they’re changing, some don’t. Some aren’t aware it’s kind of like a Jekyll and Hyde situation where they’re not aware of (what) the other side is doing.”

This is happening to six people – we’ve been calling them the new Secret Six – who have been turned. But who could be turned? Who are they? (Batman and Superman) have to go out and figure it out. But that means spying on other heroes, friends, allies. We talked about the end of the Thing, where it’s the two of them and they’re like, ‘It could be you, it could be me, but now we have to work together.

In related news, Scott Snyder and Jock’s The Batman Who Laughs mini-series has been extended to seven issues to transition into Batman/ Superman’s plot. 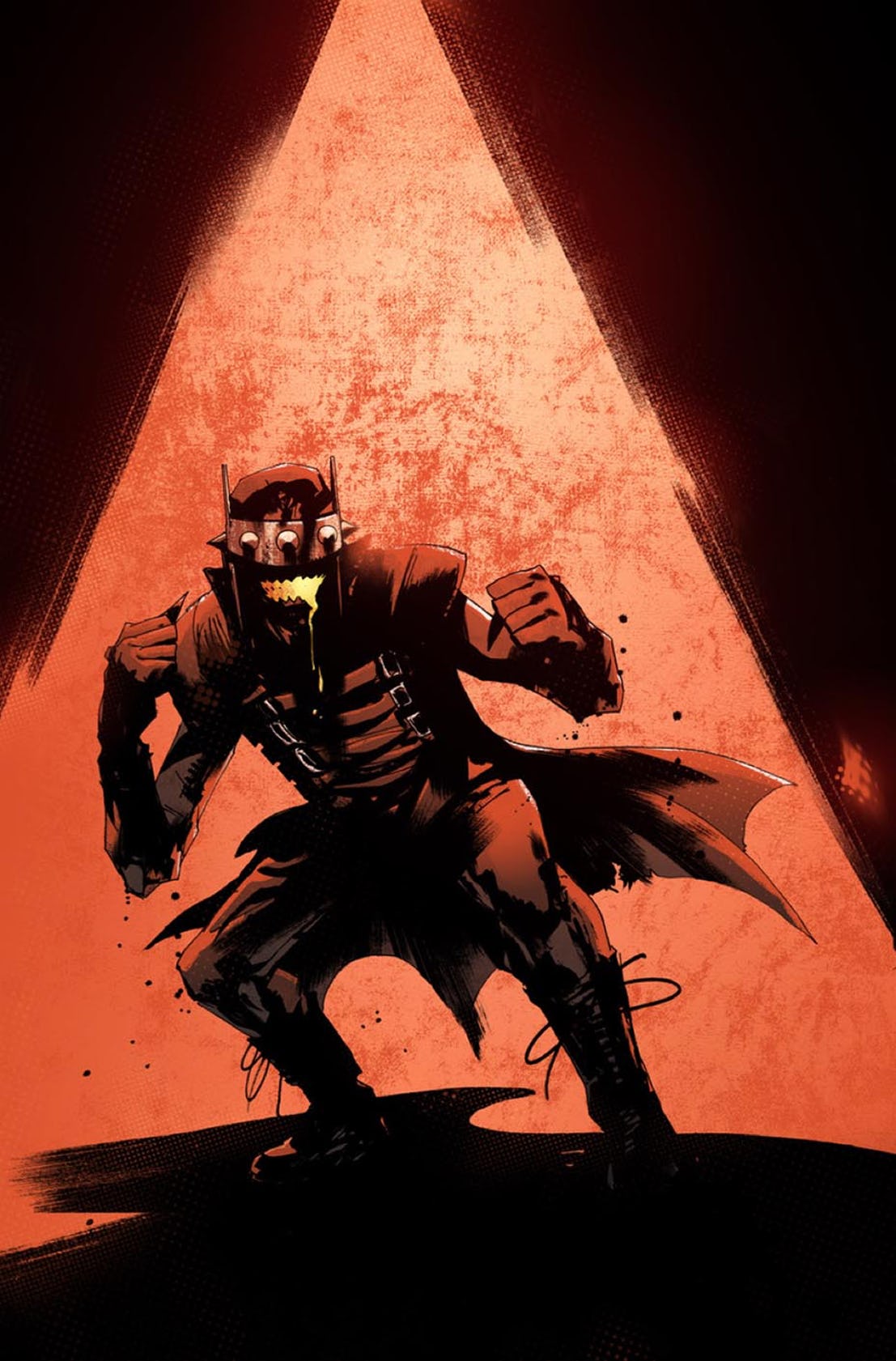 David Marquez is the surprise addition to the creative team. Marquez is best known for his Marvel work, including Civil War II and the Ultimate Spider-Man title, starring Into The Spiderverse‘s Miles Morales version of the Web-Slinger.

Here is Marquez on his comics career.

I’ve been very fortunate that in a relatively short career I’ve been able to work on some big projects. When I heard the possibility of working with DC, I wasn’t sure I wanted to do more work-for-hire stuff after wrapping up with Marvel. They really kind of had to sell me on the idea of doing the series.

Marquez recently parted ways with Marvel in order to focus on some creator-owned work. However, DC enticed him with an opportunity to illustrate the two biggest heroes in comics. Here he tells us how he became involved with Batman/ Superman.

That I’d be able to build it from the ground up, and also that it was actually a meaningful big project, were really important factors. In terms of the characters involved and the role it plays in broader DCU and its evolving narrative, working with Josh who’s one of the biggest writers there – these reasons sold me on the idea of doing this book. If it wasn’t all of those unique characteristics altogether for one project, I probably wouldn’t be doing work-for-hire stuff right now.

Fortunately for Marquez, he signed an exclusive creator contract with DC Comics. This will ensure that he receives benefits beyond being paid. 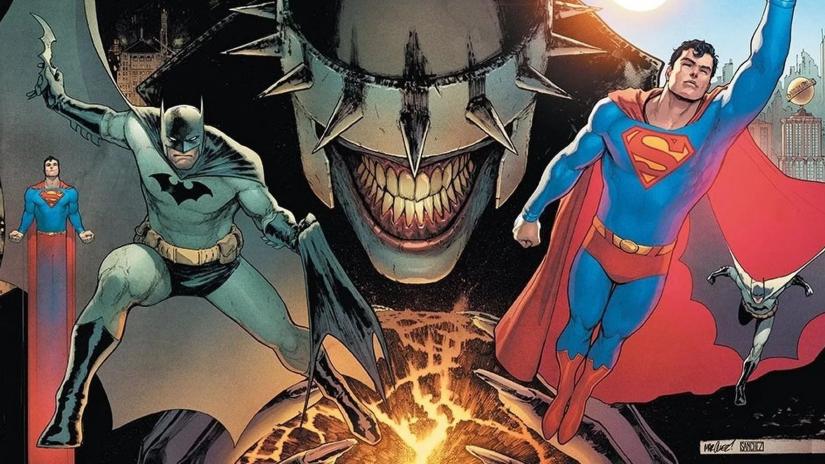 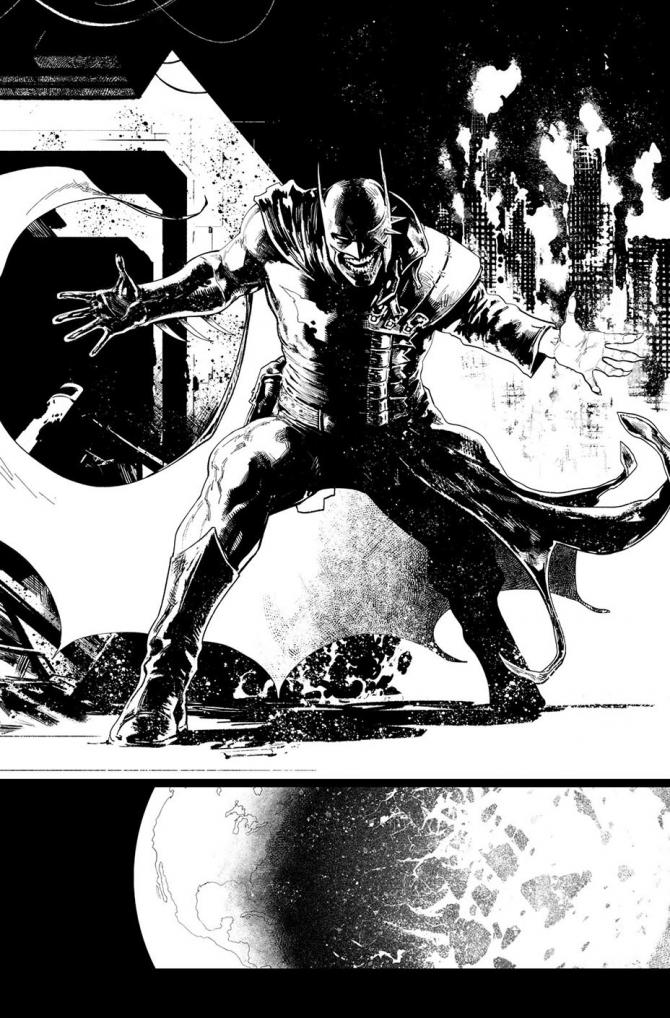 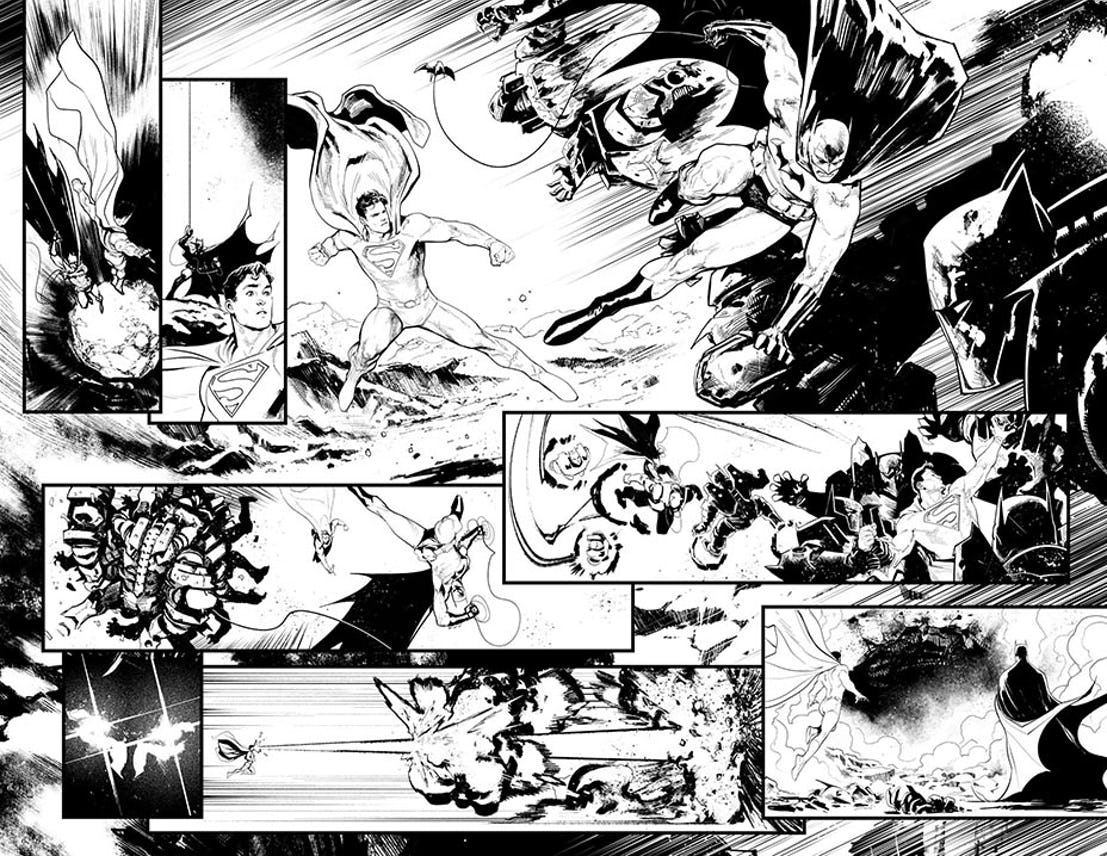