Review: Red Hood And The Outlaws #15 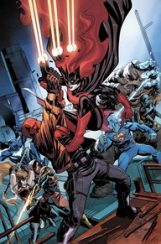 What’s bizarre about Bizarro is that he’s not as bizarre as Bizarro.

Think about that. It’s basically what this arc in Red Hood and the Outlaws is about right now. Lex Luthor “helped” the misunderstood creature, making him appear normal. Now, Batman’s Detective team have gotten involved, and are trying to get some answers. They capture Bizarro and question him. Meanwhile, Red Hood and Artemis aren’t too pleased, and take the fight to the Belfry. In the end, the Outlaws are subdued and “her” is coming next issue.

Red Hood and the Outlaws #15 was a lot of fun. I enjoy this team together, and writer Scott Lobdell apparently does too. He helps display their chemistry and quick, subtle moments that always make you root for them. What he does really well in this issue, is making the Detective team (Batwoman, Batwing, Orphan, Clayface) seem like the enemies here. No, it’s not hit too hard over the head with it, but I was hoping they got their butts beat in the process. They sort of did, but were victorious by issue’s end. 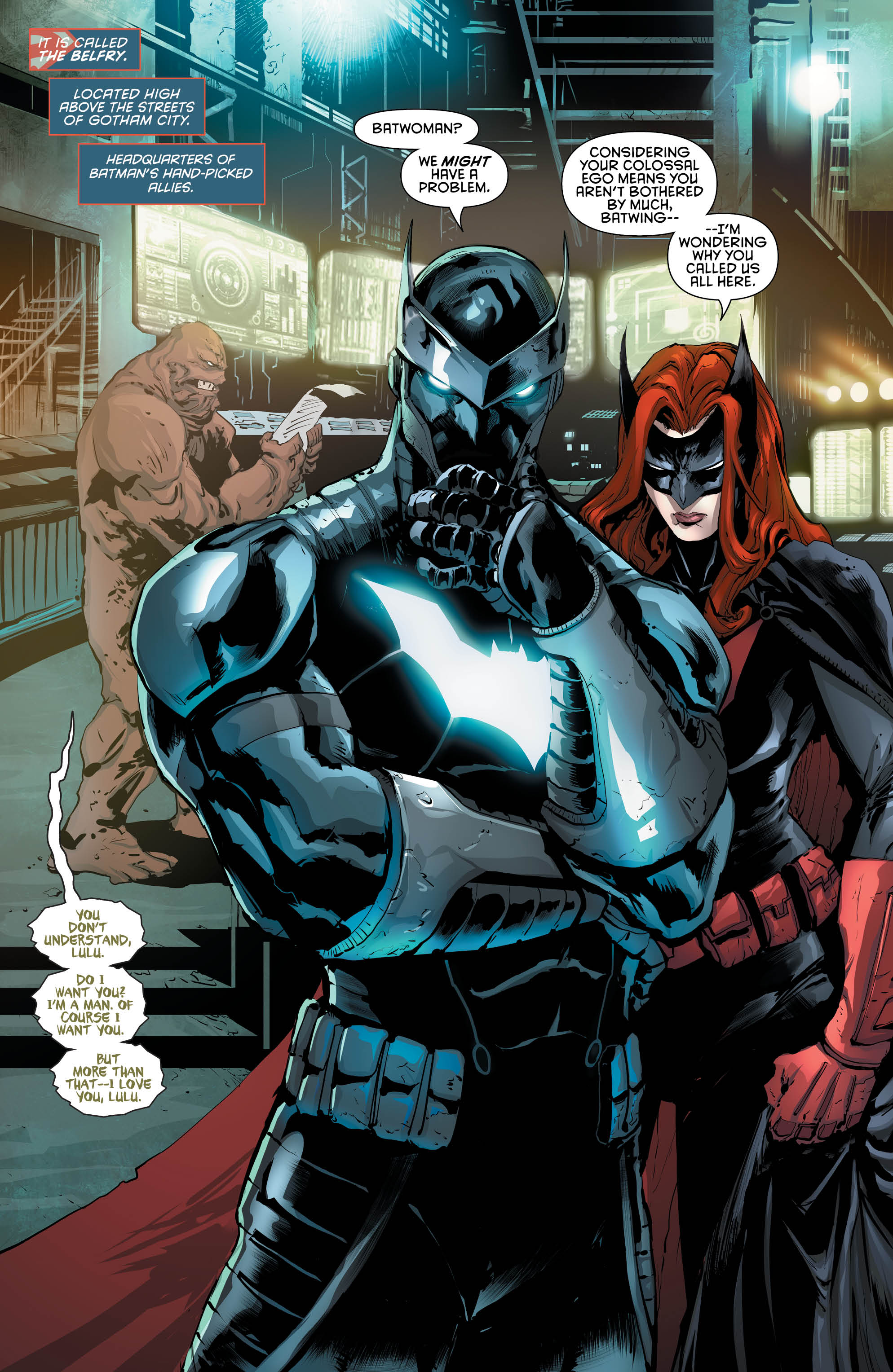 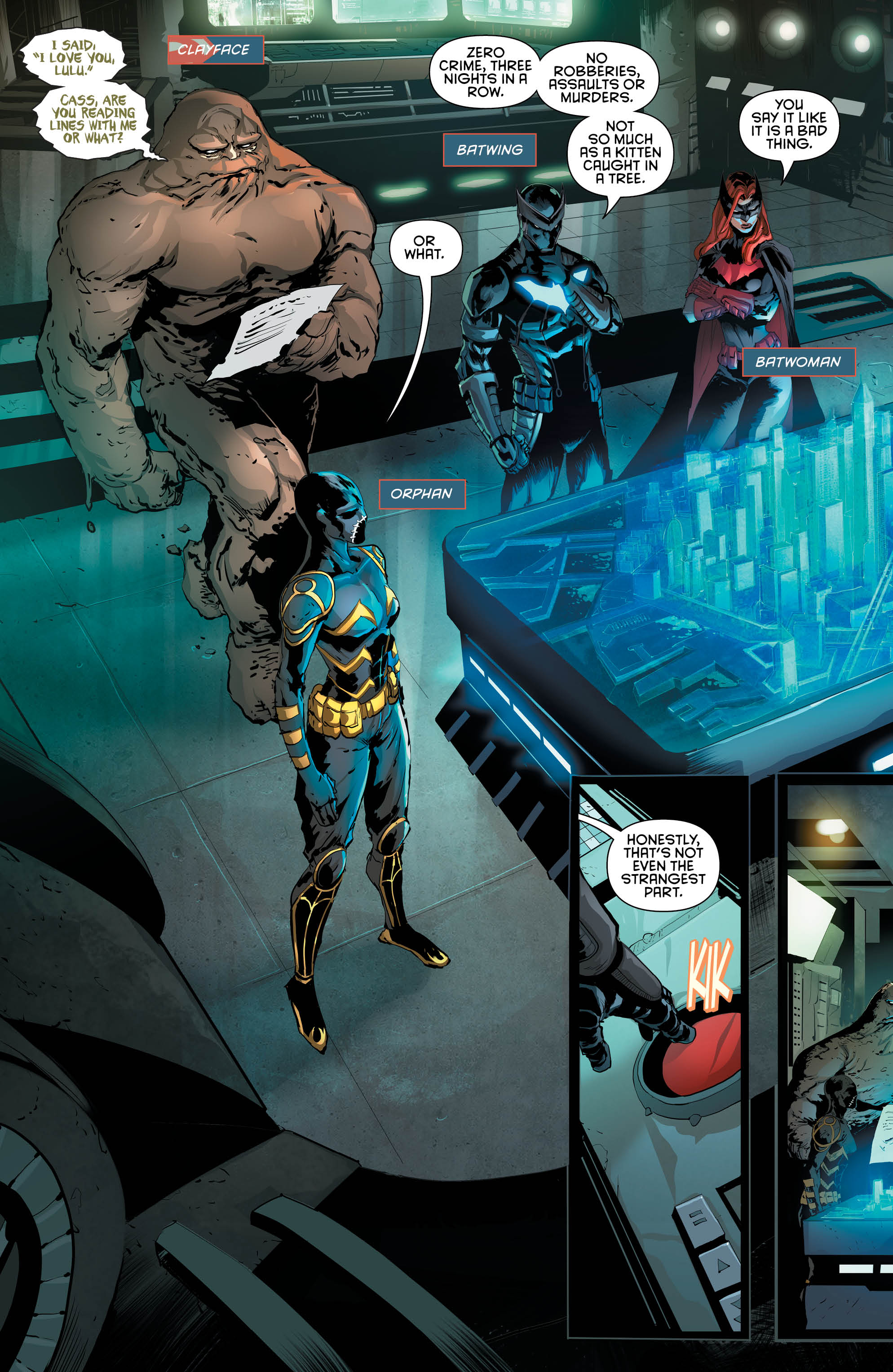 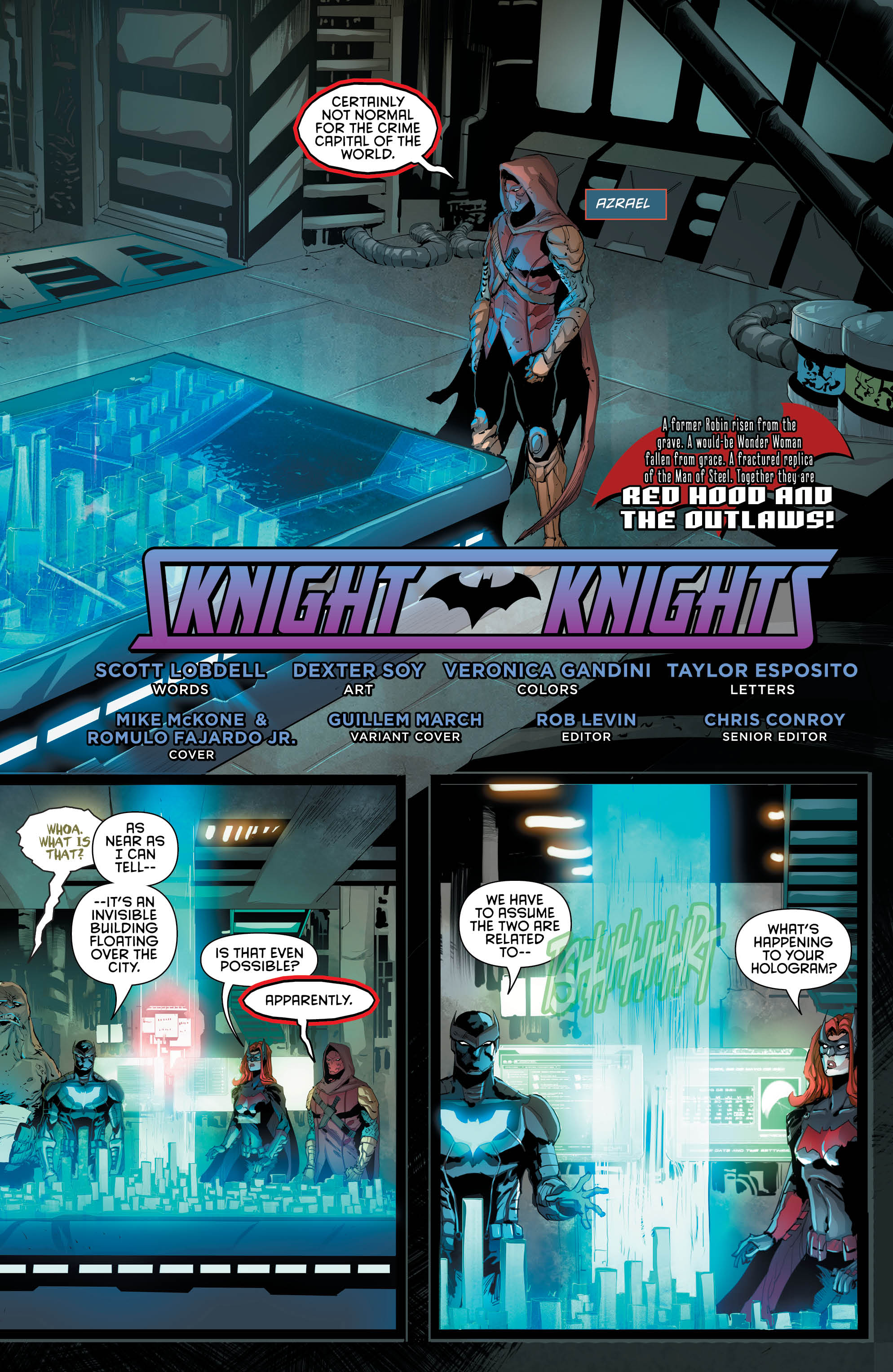 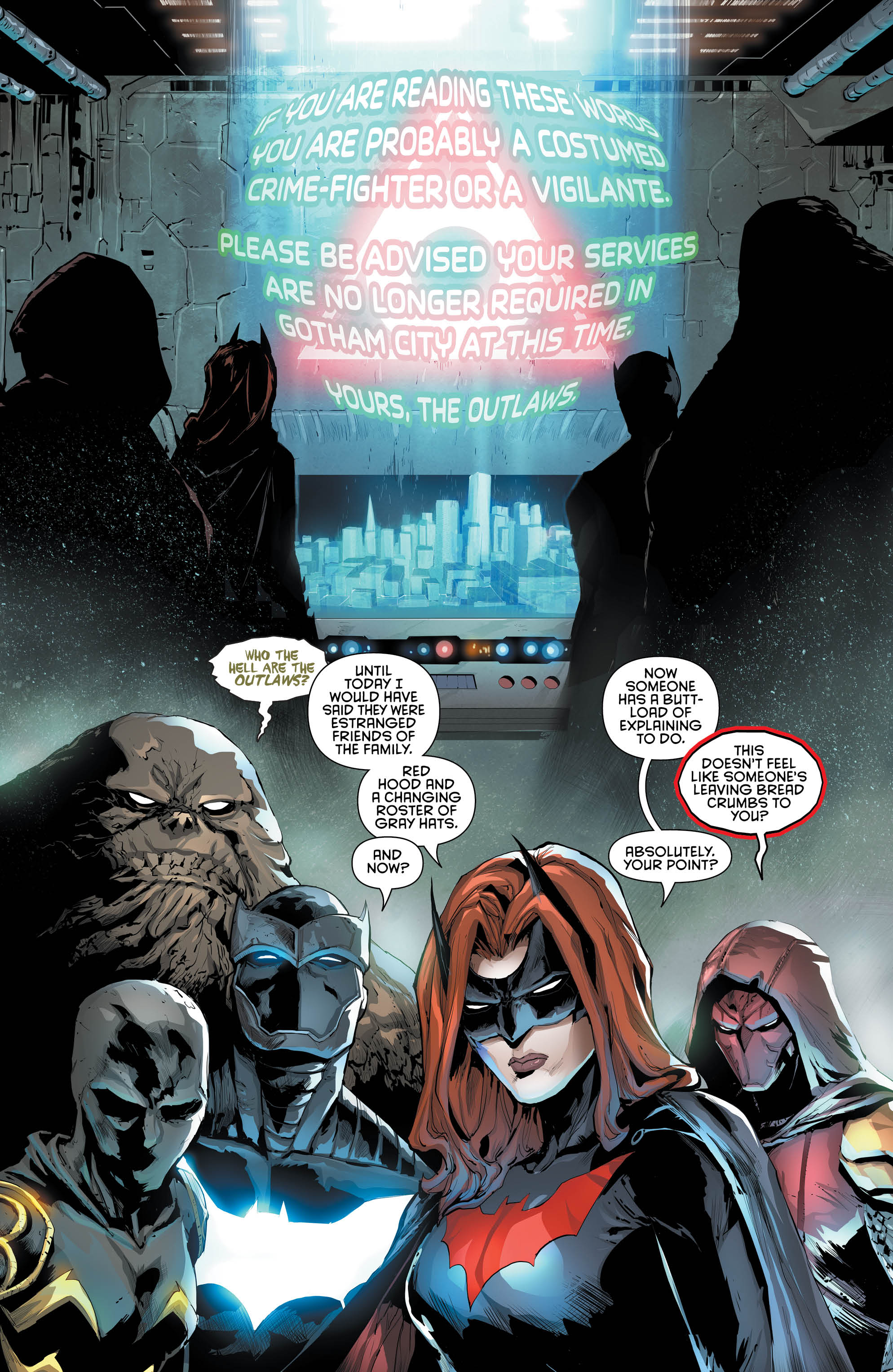 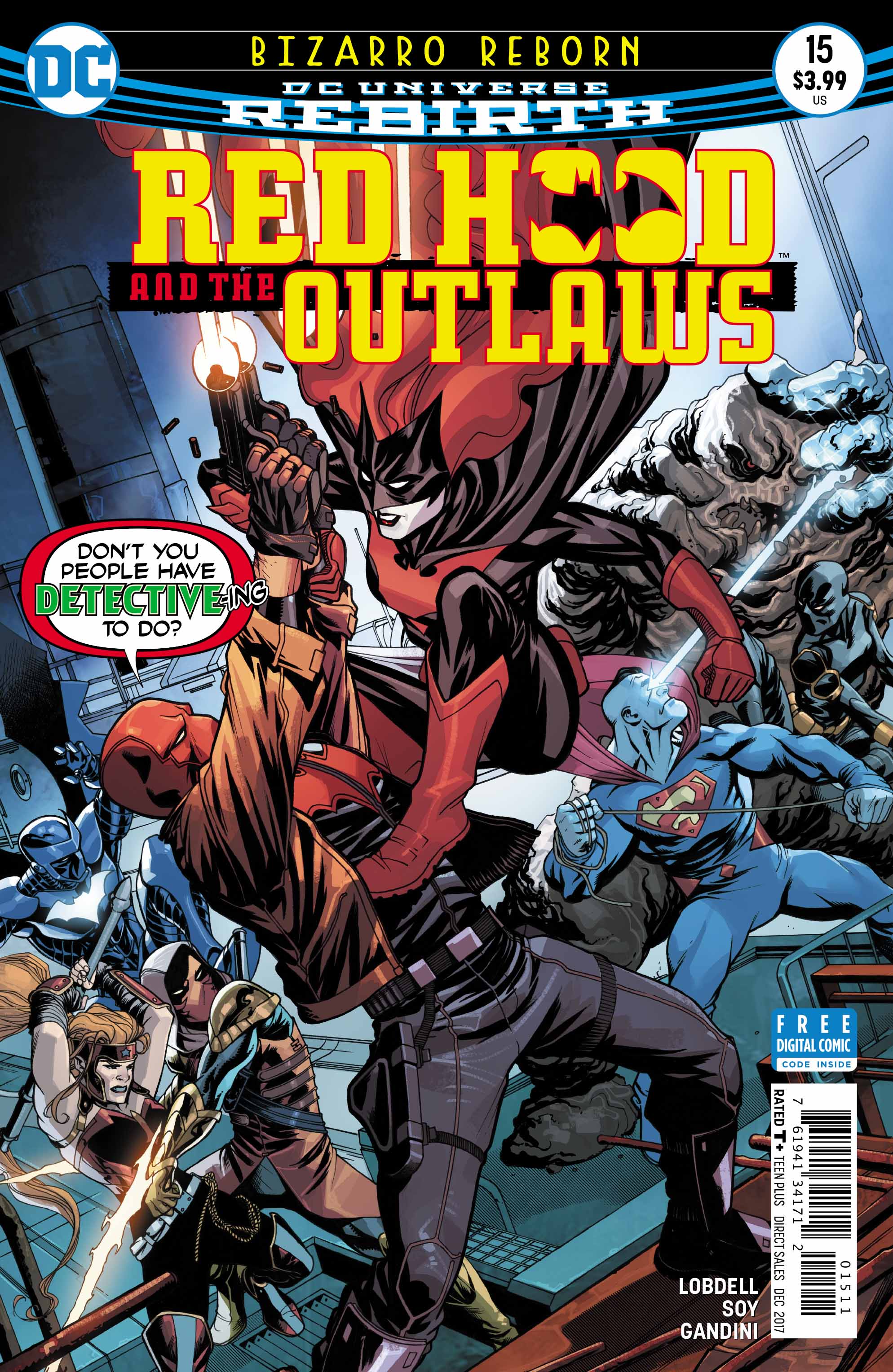 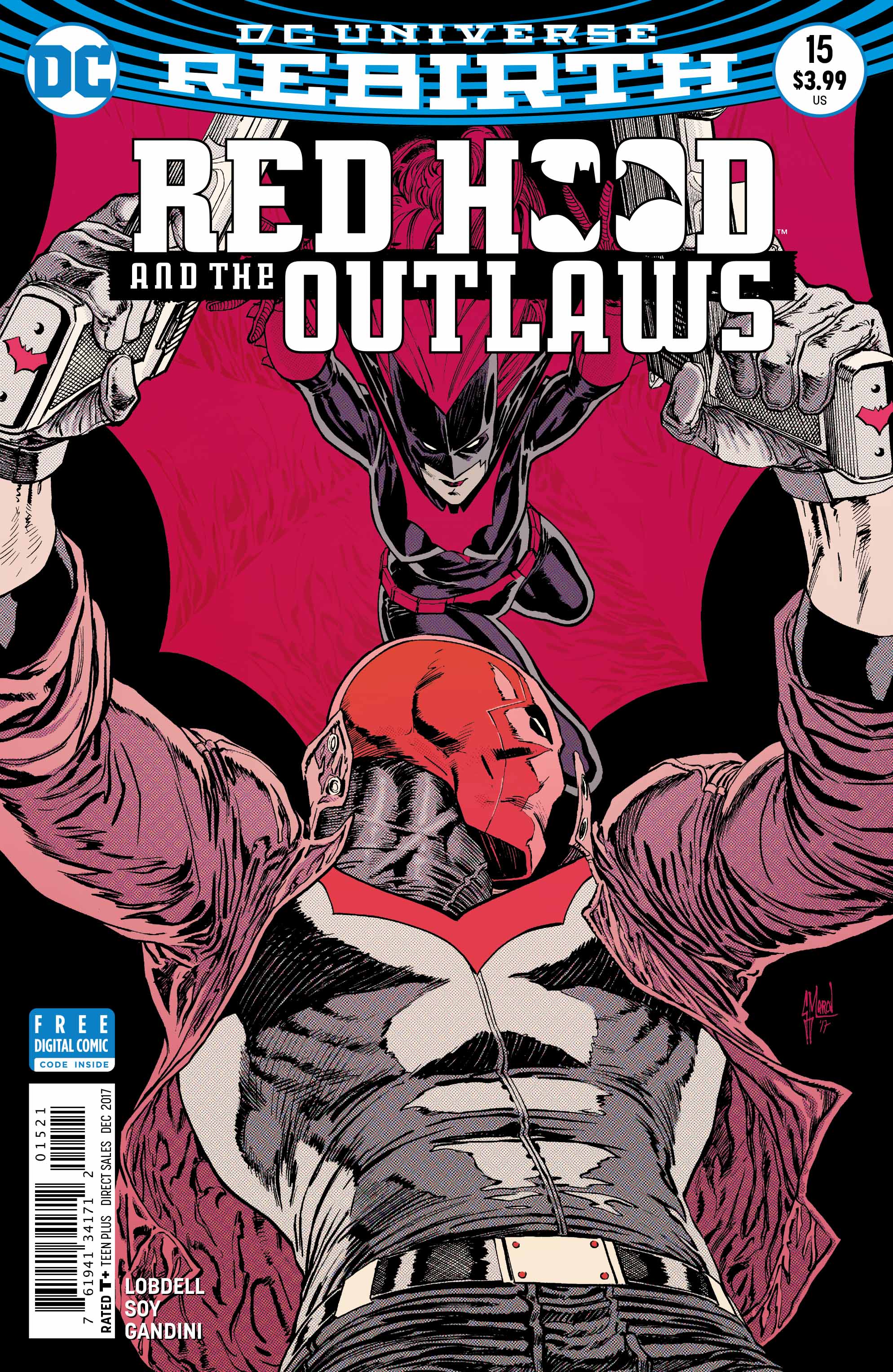 Dexter Soy does an admirable job with the artwork in this issue. His character moments are intimate and clear. His fights scenes are fun and playful. Nothing is too gritty or violent, and is a lot of fun. Saying a comic book “looks and feels like a comic book” may not make sense, but I hope you understand what I’m at least trying to say.

Red Hood and the Outlaws #15 is a lot of fun. Combining characters from two titles, but the same Batverse could have seemed forced and overloaded. Luckily, the team of Scott Lobdell and Dexter Soy rise to the challenge with great character beats and action.

DC All Access: Geoff Johns Guides Us Through ‘Doomsday Clock’ #1