With the Justice League film edging closer to release, more promotional images have been launched and it’s not very dissimilar to previous photos in the past.

In an article in People, a new promotional features Bats standing between Wonder Woman and The Flash. However, this time it comes with a quote Ben Affleck, who describes the shift in character for the Bats and how the new photo represents that.

“This is a step in evolution to bring together all of these characters who have had their origins. It’s about multilateralism, and it’s about hope and about working together and the kind of conflicts of trying to work together with others. Part of the drama of the movie is the question of whether or not the team is going to come together. It’s very different from the tenor of the last movie and there’s also more room for humor.”

The tone and nature of the story between what we saw in Batman v Superman and what we will see in Justice League will reportedly be different. In 2016, Batman v Superman received mixed reviews, and part of that was due to the criticism around the dark and gritty nature of the film. Justice League will have a lift in its tone, but the back story will focus on a changed Bruce Wayne whose core focus is to bring a team together for the greater good.

Adding to that, Ezra Miller talks about how much they bonded on the set, which of course further adds to the camaraderie that’ll naturallly reflect in their characters.

“I love this gang of weirdos. We’re all very different humans and we really love each other through and through. I personally always feel that the goodness of what we create interpersonally on a set flows into the quantum fabric of the film. I trust completely in this very esoteric understanding.”

Let us know what you hope to see in the new Justice League film. 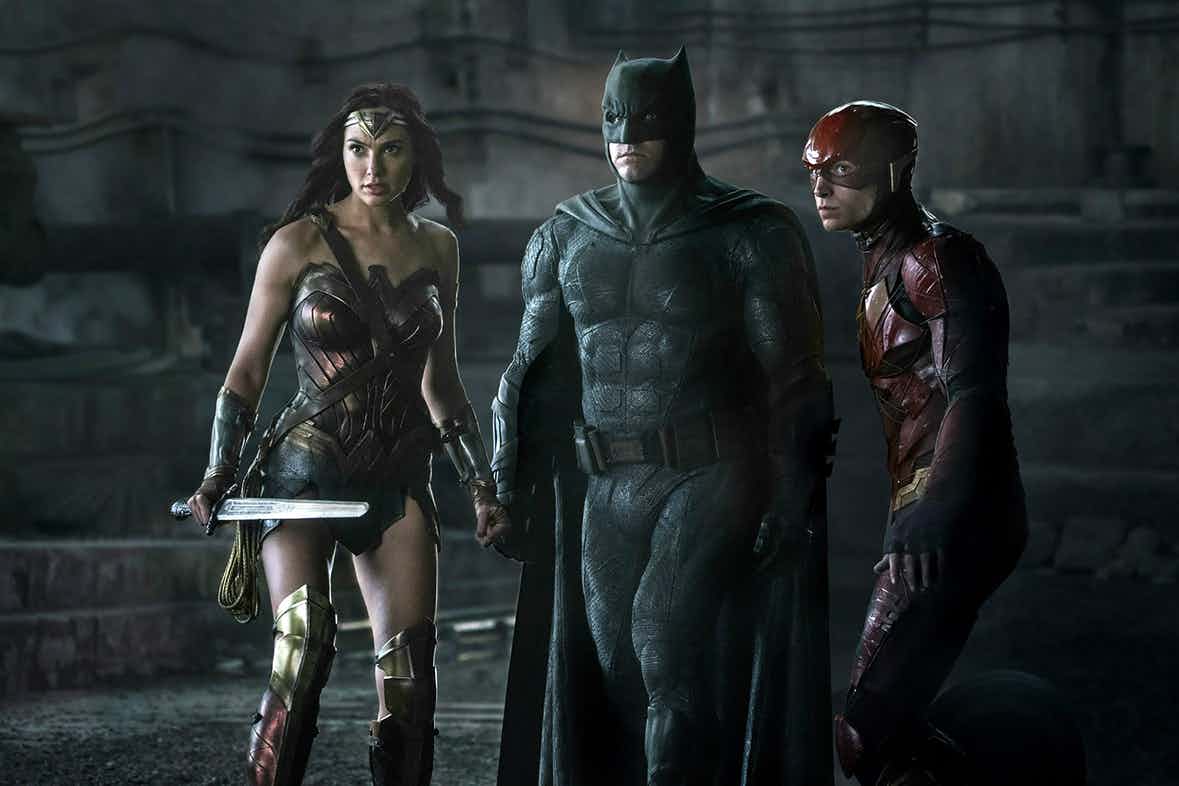