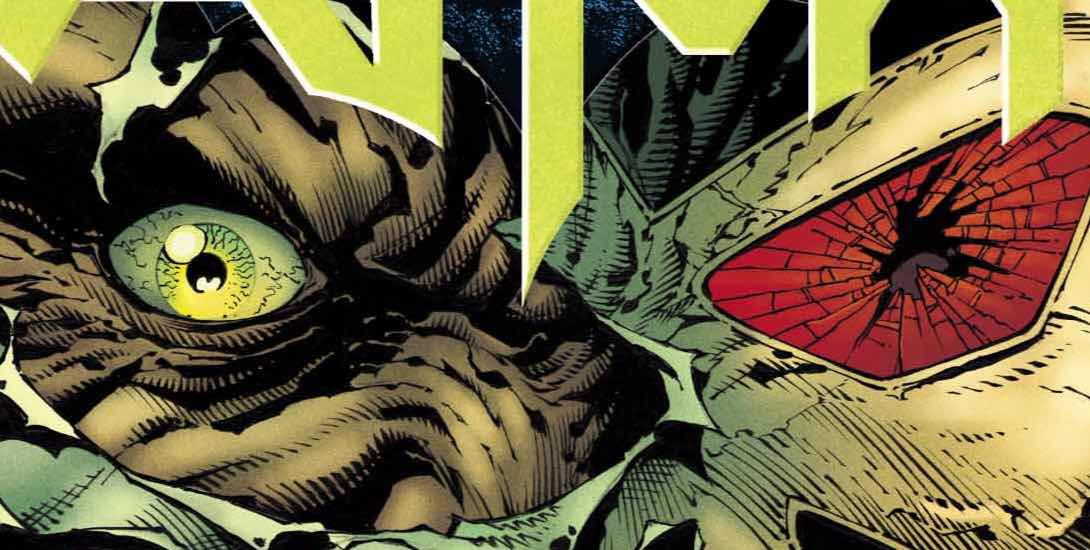 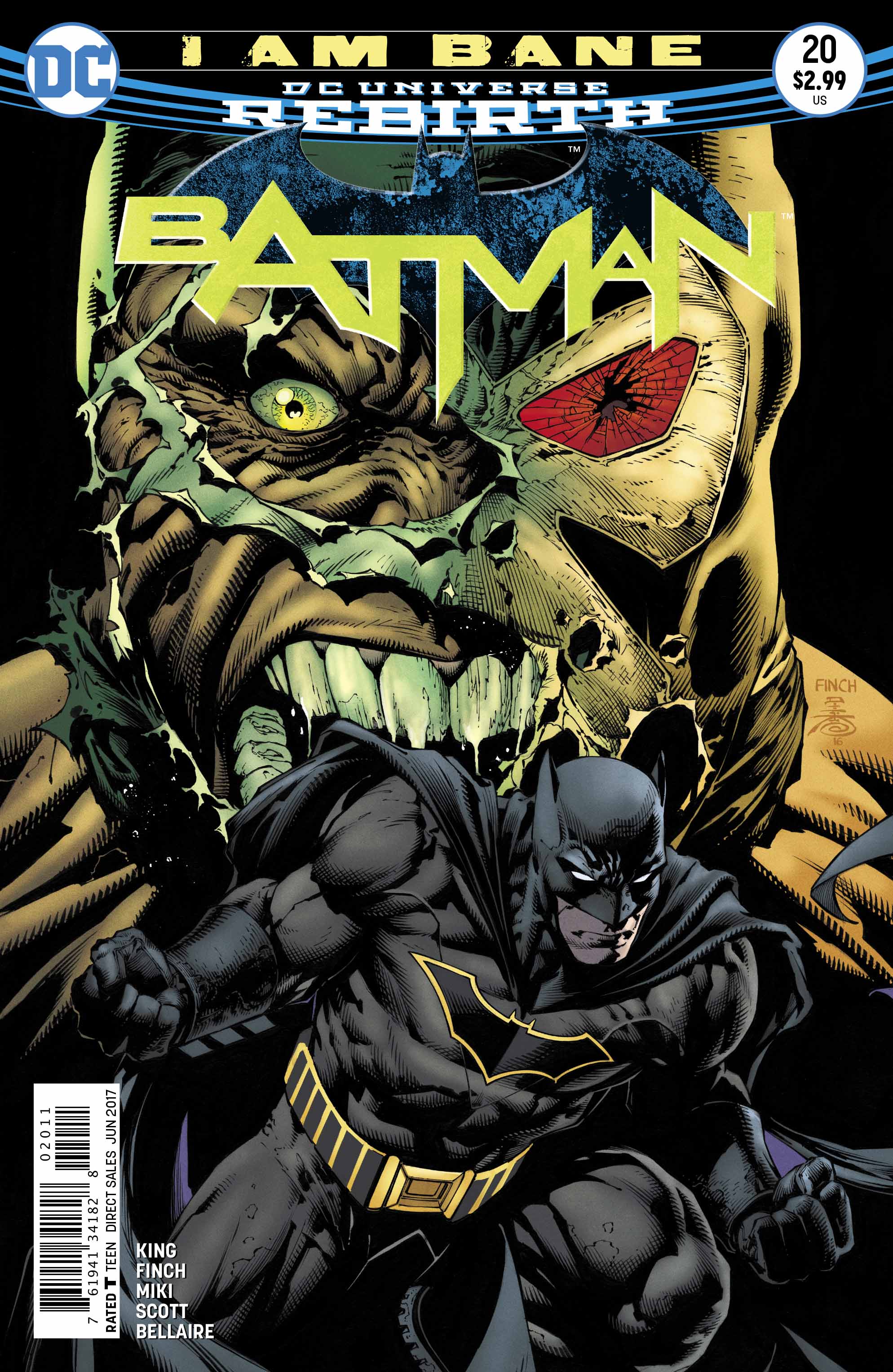 The final chapter of “I Am Bane” is a divisive one that is both disappointing and elevating.

Without getting into spoilers, the issue does have some good curveballs that throws readers off-kilter a little bit. Writer Tom King managed to tie  “I Am Bane” to everything that has been happening since his first issue of Batman. It does not necessarily make this particular issue better, but it gives the previous comics a more interesting re-reading. The way King masterfully recalls older plot lines and recontextualizes them changes the mood of his entire Batman run.

That is not to say this particular issue does not have good writing. There is an unexpected character cameo who drives home the real theme of the storyline: Batman’s personal journey of acceptance. And that is perhaps the most  shocking development of the issue. The entire storyline and King’s run actually functions as a stealth character arc for Batman. The issue is most elevating when you realize that it is the endpoint to an emotional gauntlet for Batman. 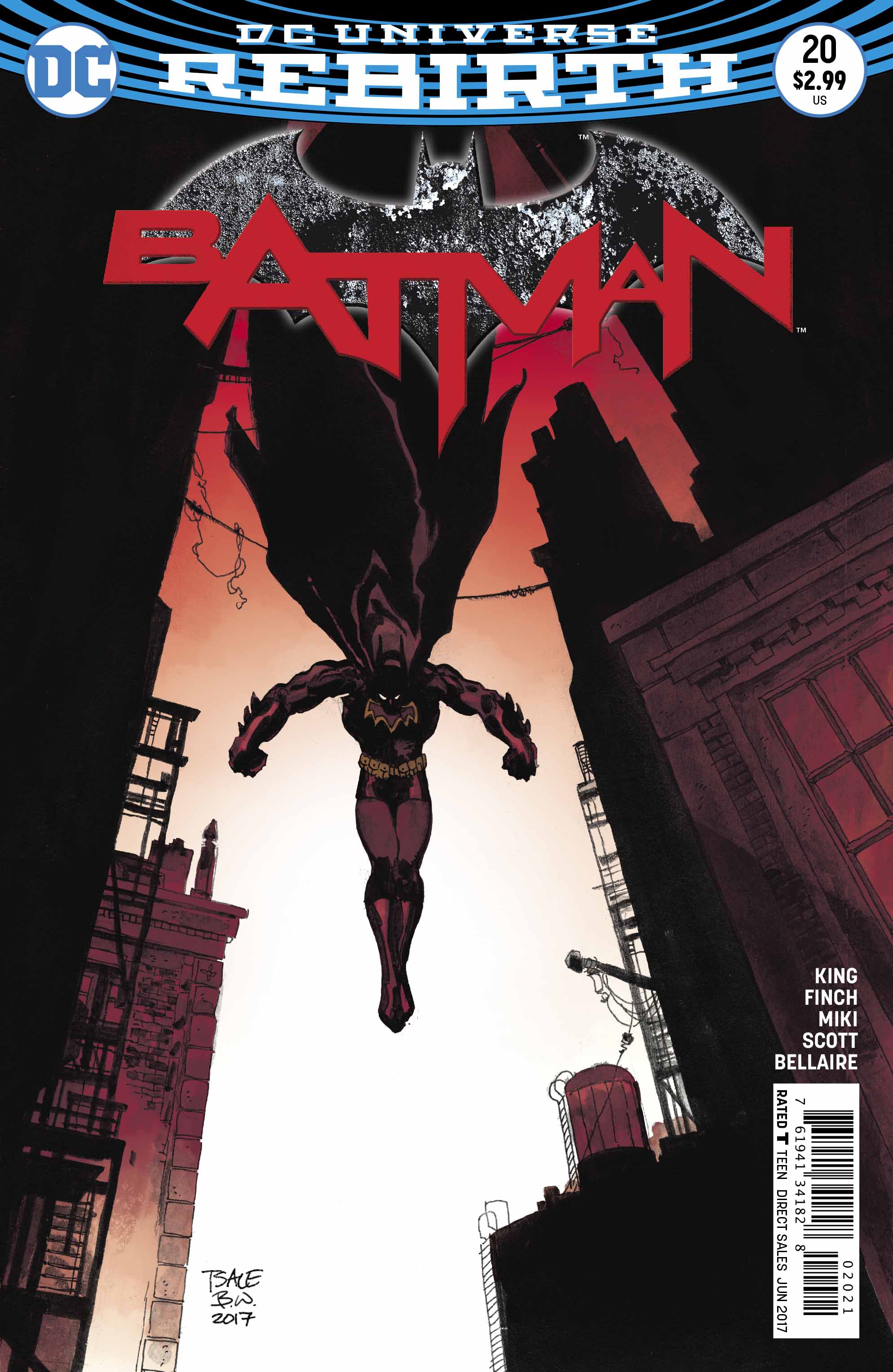 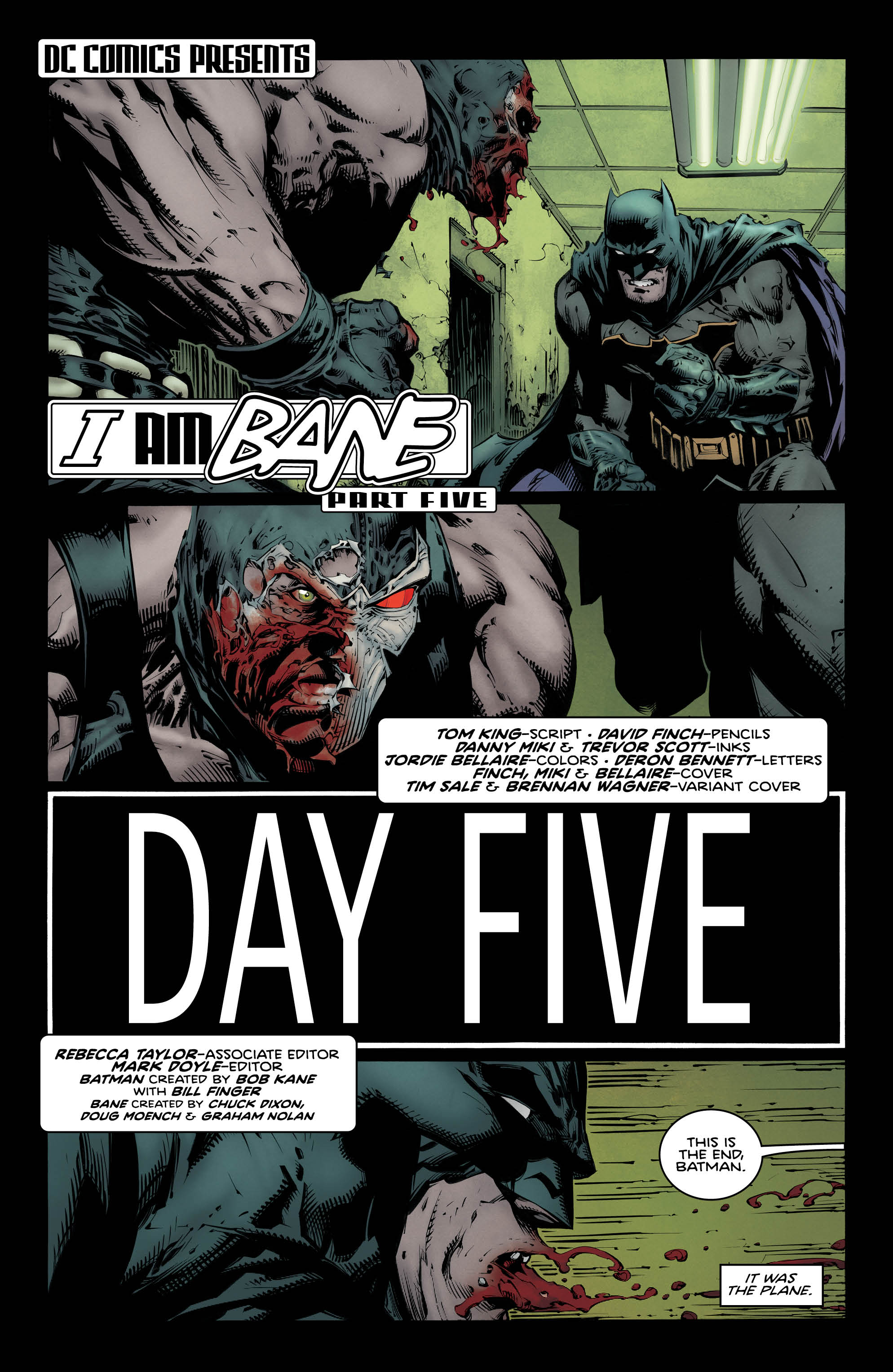 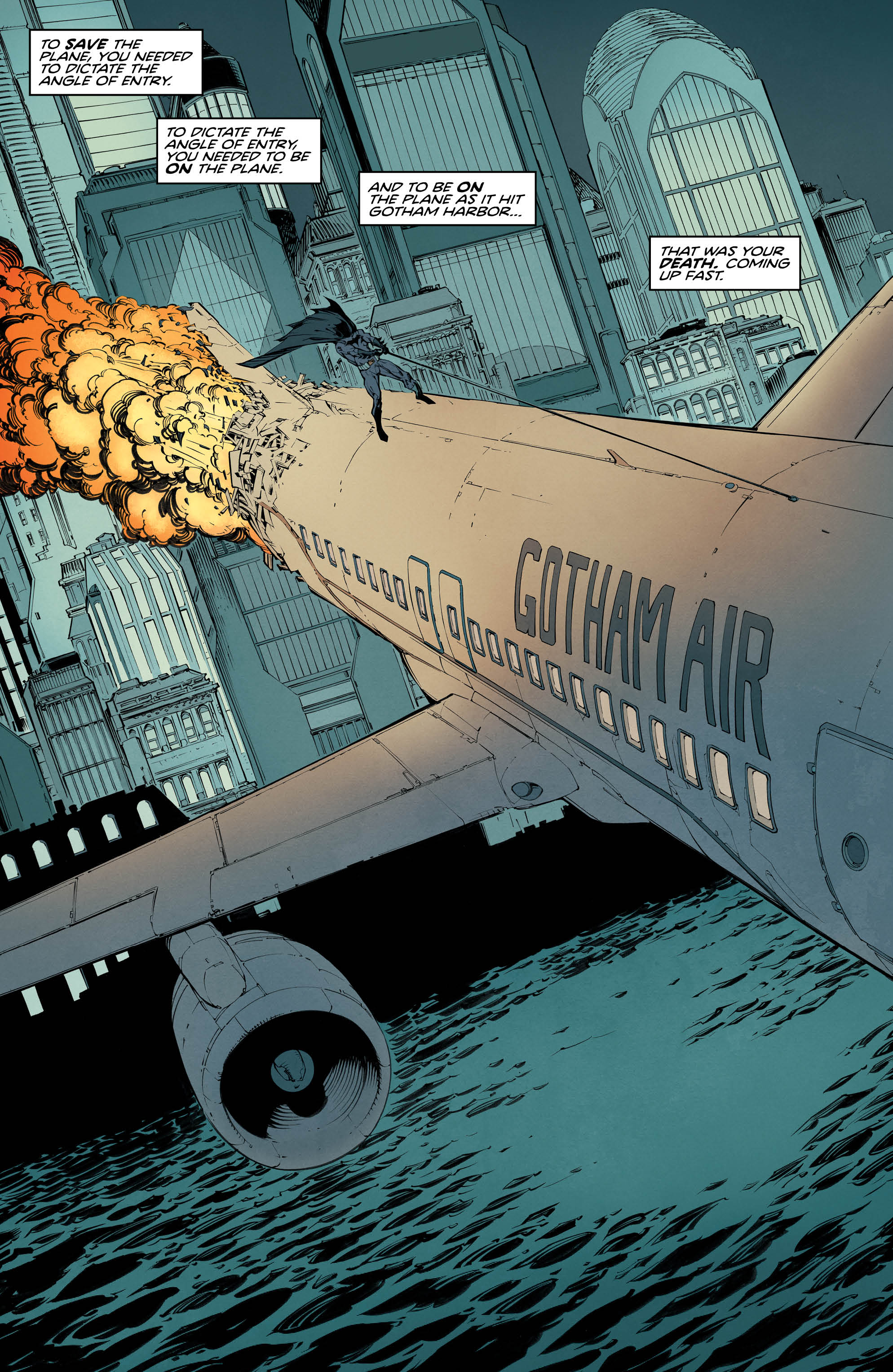 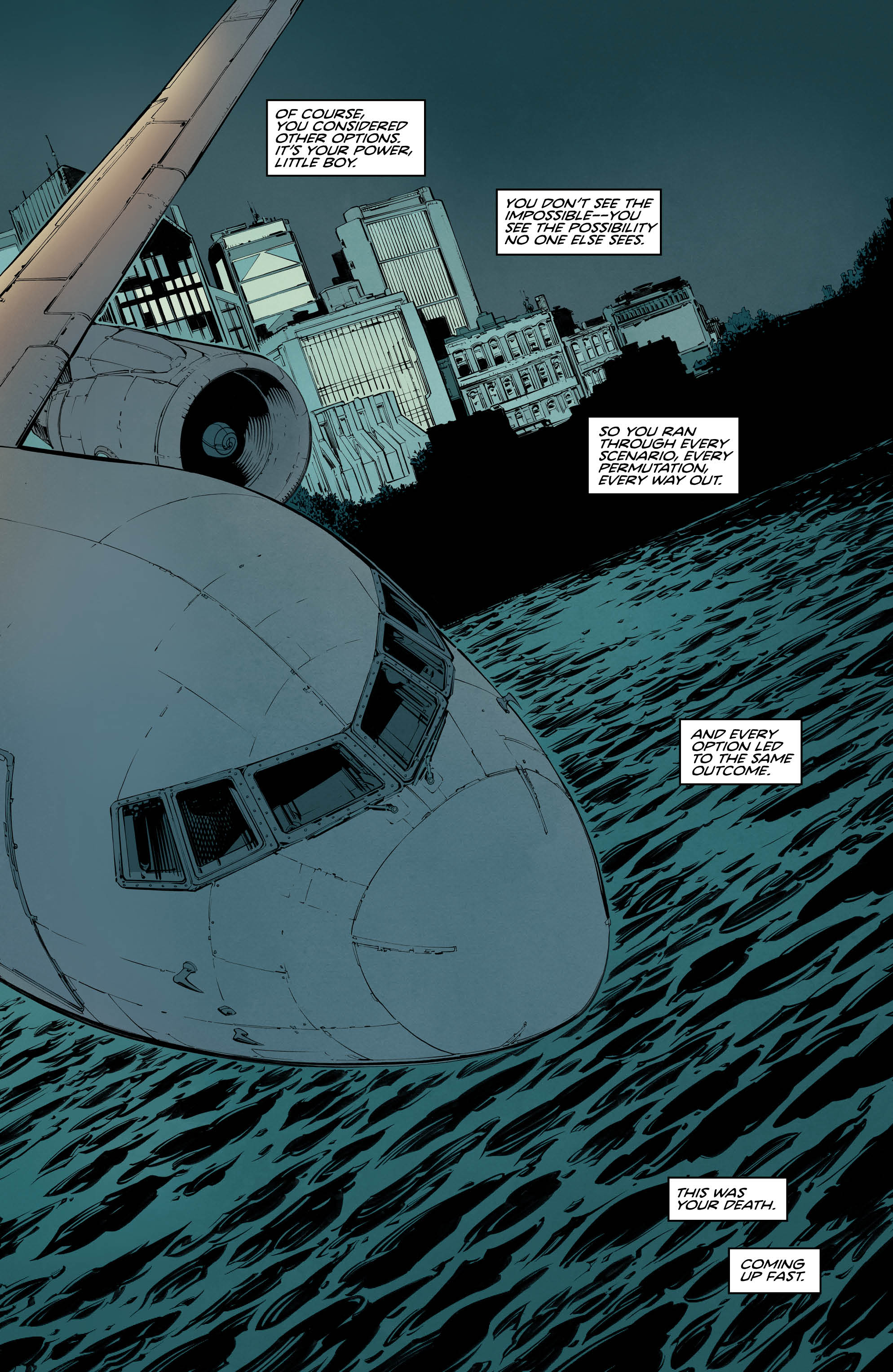 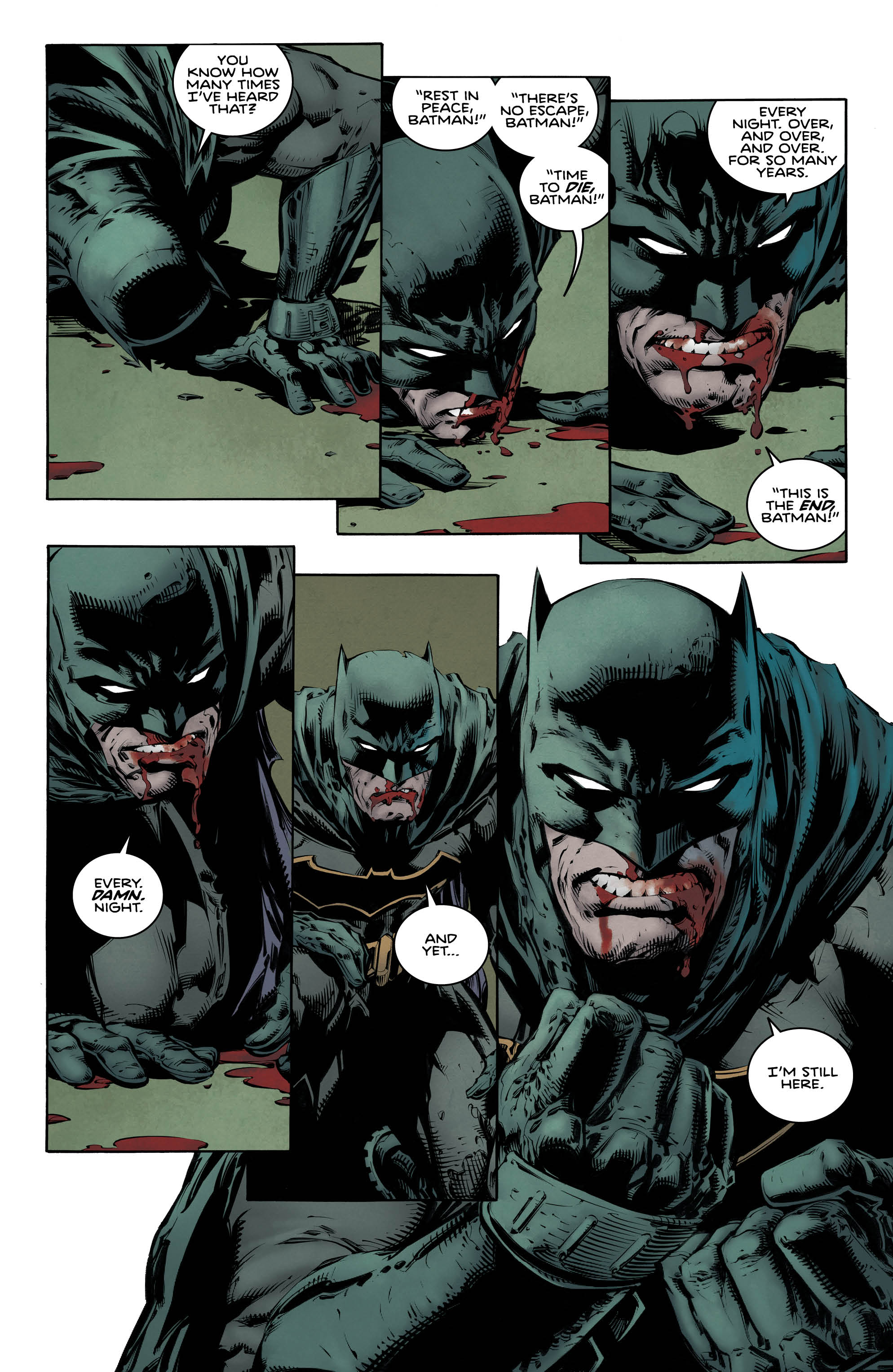 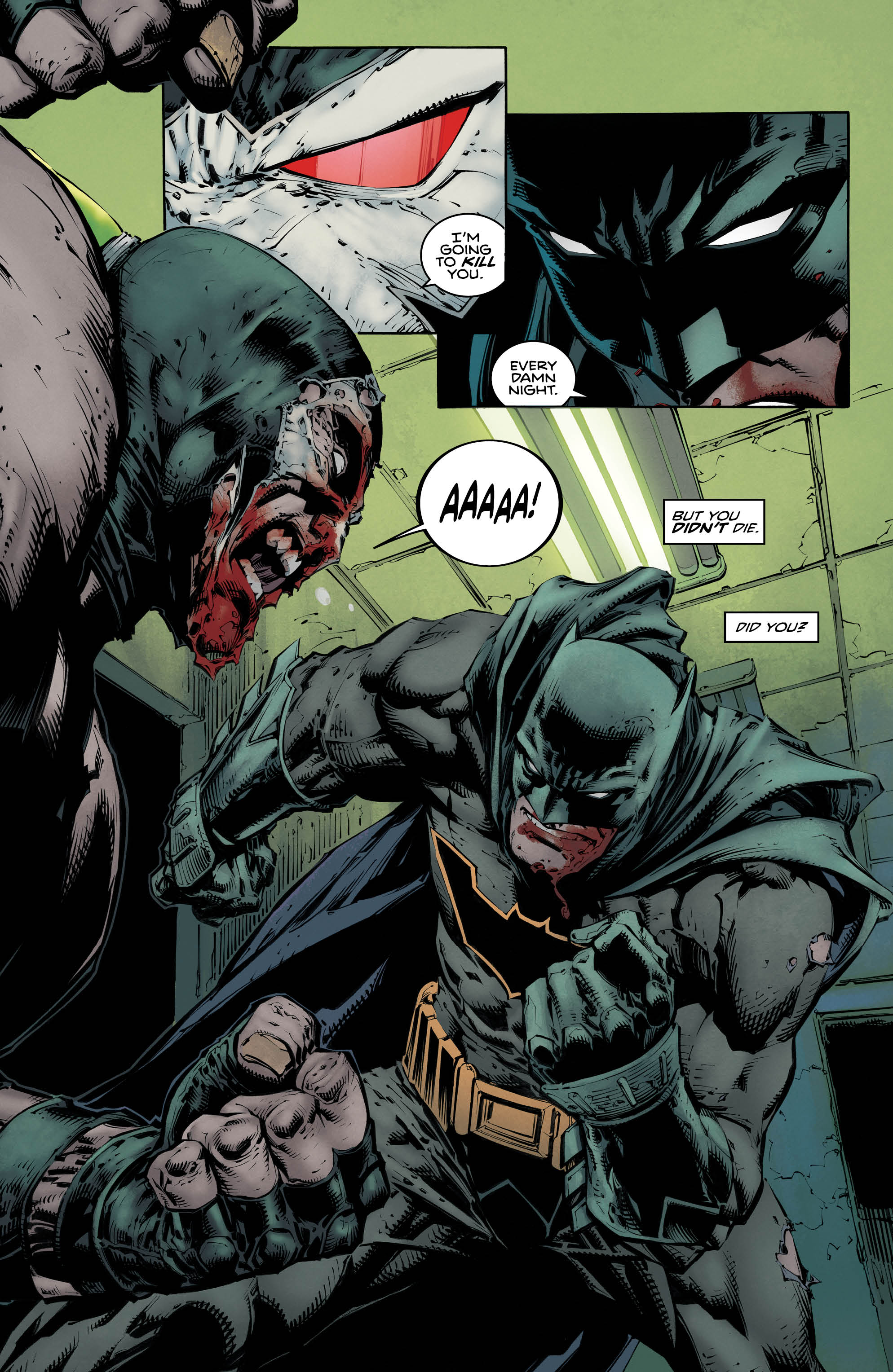 With that being said, this issue also has some problems. The comic promised an all-out physical rematch between Bane and Batman. However, a one-on-one punching match may actually be the least interesting part of the Batman versus Bane dynamic. We have already seen Batman go up against physically stronger opponents a thousand times. It does not help matters that it is the most boring fight scene ever. The battle never goes beyond routine punches and kicks. There were no clever, innovative solutions to defeat Bane. The issue also ends very abruptly with no other resolutions to the other dangling plot threads.

And there is David Finch’s art. For some reason, he insists on drawing Batman hunching his shoulders in the most awkward way possible. The fight scene choreography also leaves a lot to desire. They mostly feel flat and lacking that sense of dynamism. Unfortunately, Finch is also weak in subtle emotive faces too. This issue has some important emotional scenes where Finch’s limited art conveyed in a somewhat confusing manner.

King’s script created a mostly satisfying conclusion to the storyline, while being riddled with lazy resolutions and mediocre art.