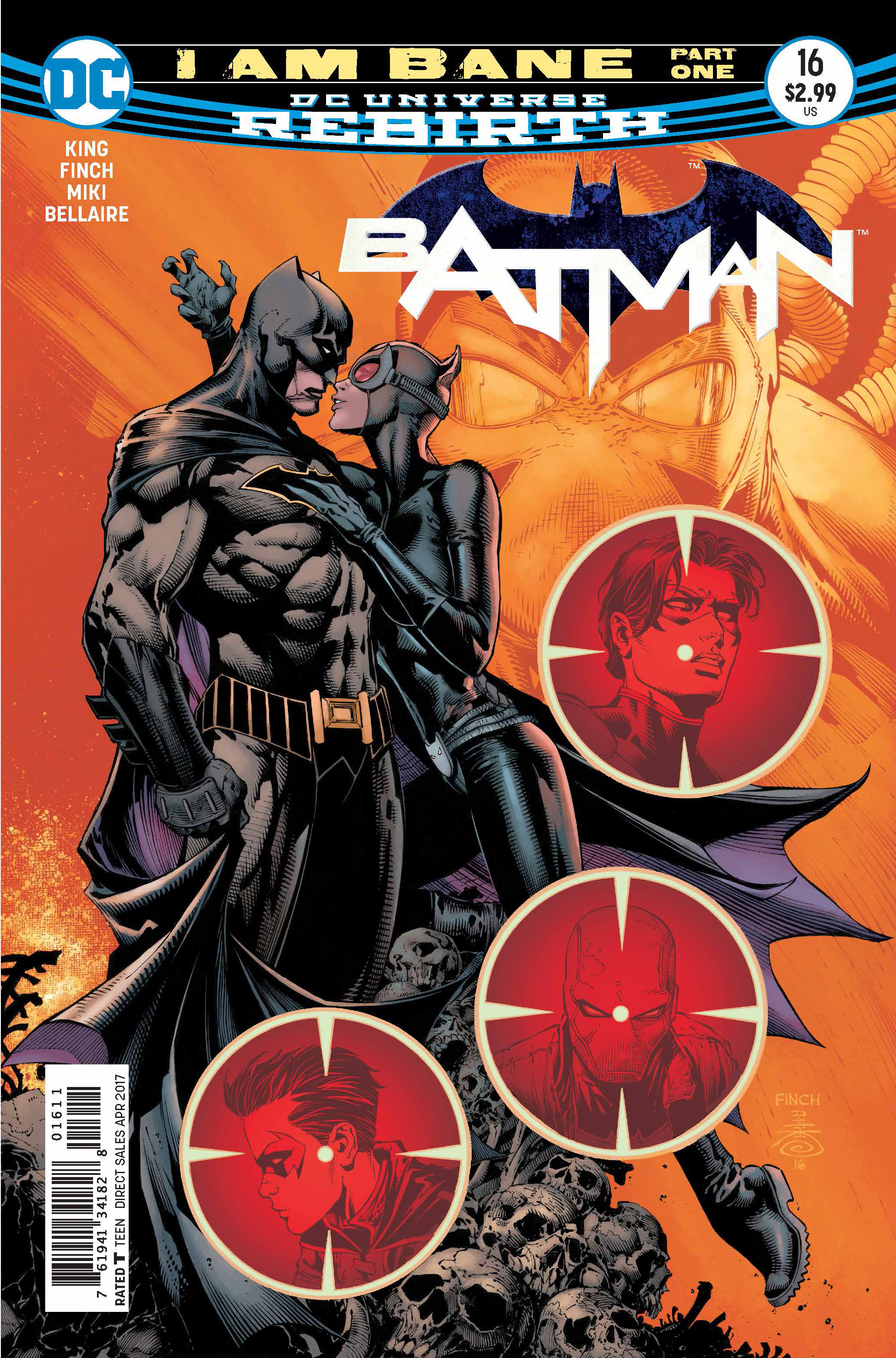 The first installment of “I am Bane” is a weird Batman comic that mixes genuinely funny moments together with deadly serious scenes.

Prior to reading the comic, I assumed that the storyline will  be a melodramatic gritty affair, similar to the tone of “I am Suicide”. However, it was a real surprise to see how much humor Tom King packed into his script. Easily the best scenes were of Bruce Wayne conversing with the Robins and Duke Thomas while sitting in easily the most ludicrous, over-the-top setting so far in King’s run. The interactions between Dick Grayson, Damian, Jason Todd, and Duke were a real pleasure because King succinctly nails all of their distinctive personalities in a span of just a few pages. Furthermore, the humorous scenes makes the serious scenes better. The cliffhanger ending in particular goes dark. Some may complain that the ending has a tonal turn that is so abrupt you may feel like whiplash. But King makes it a natural progression where you laugh alongside the Bat-family and then have it come crashing down in a horrific way because of Bane. 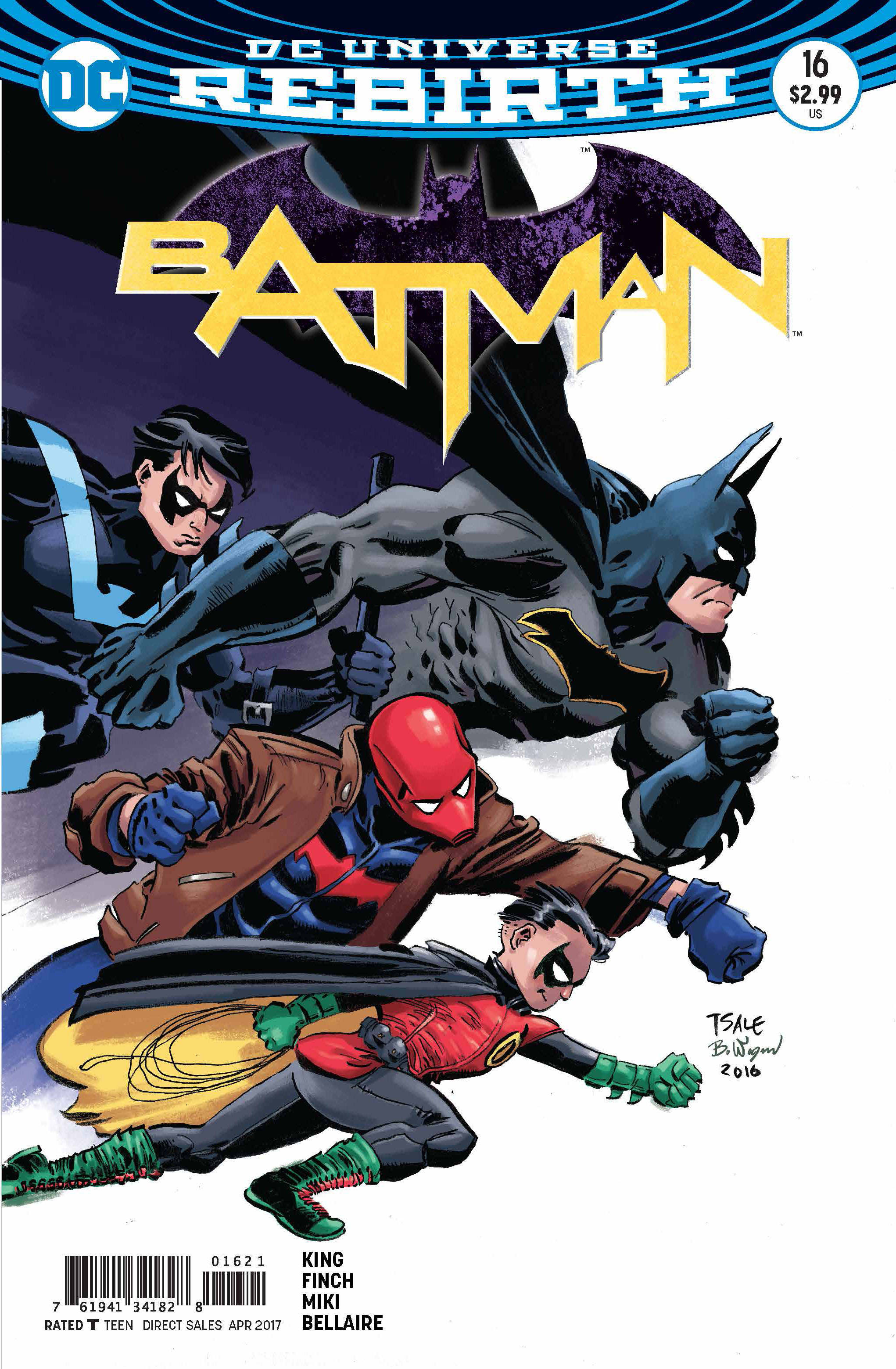 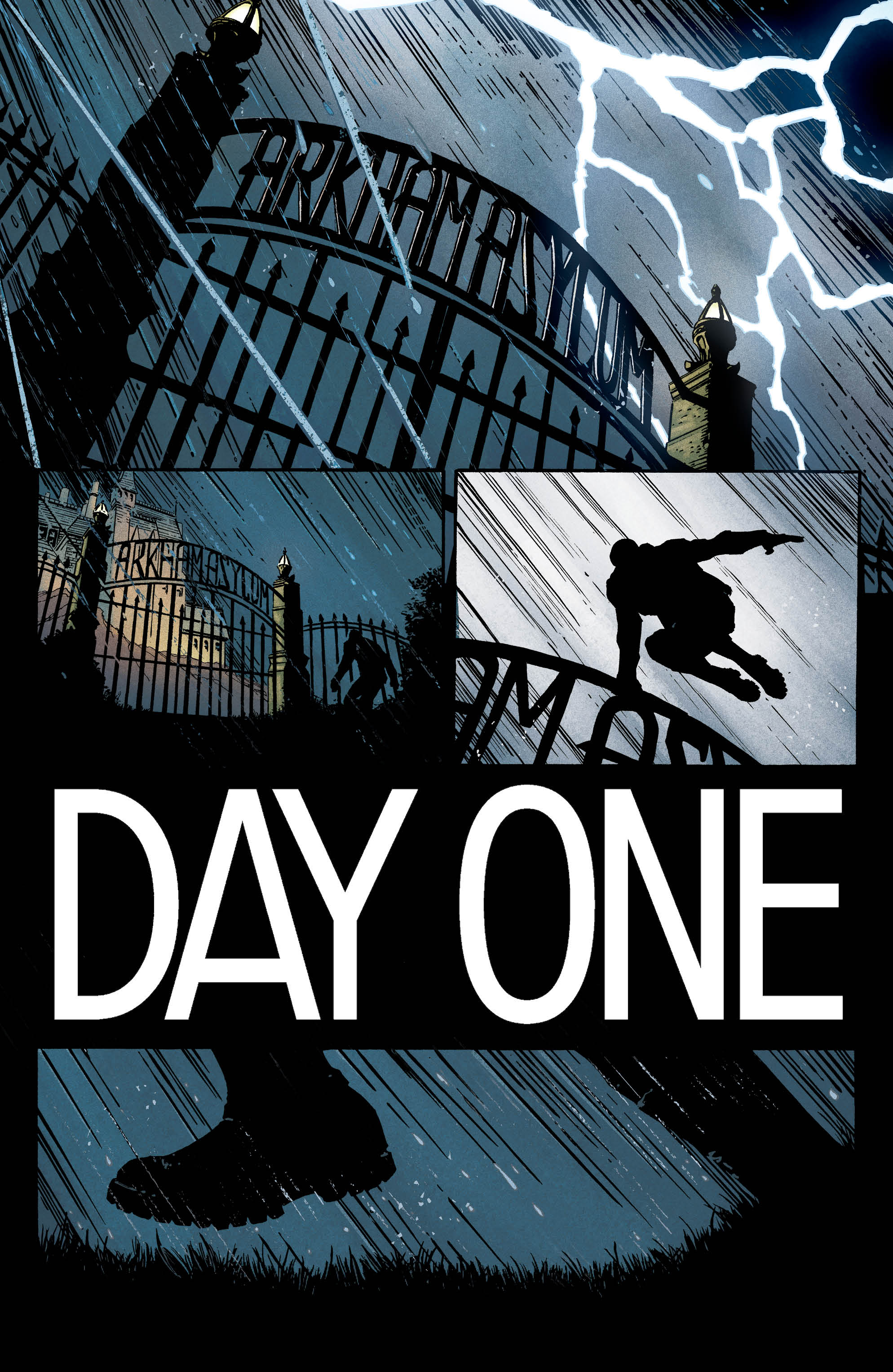 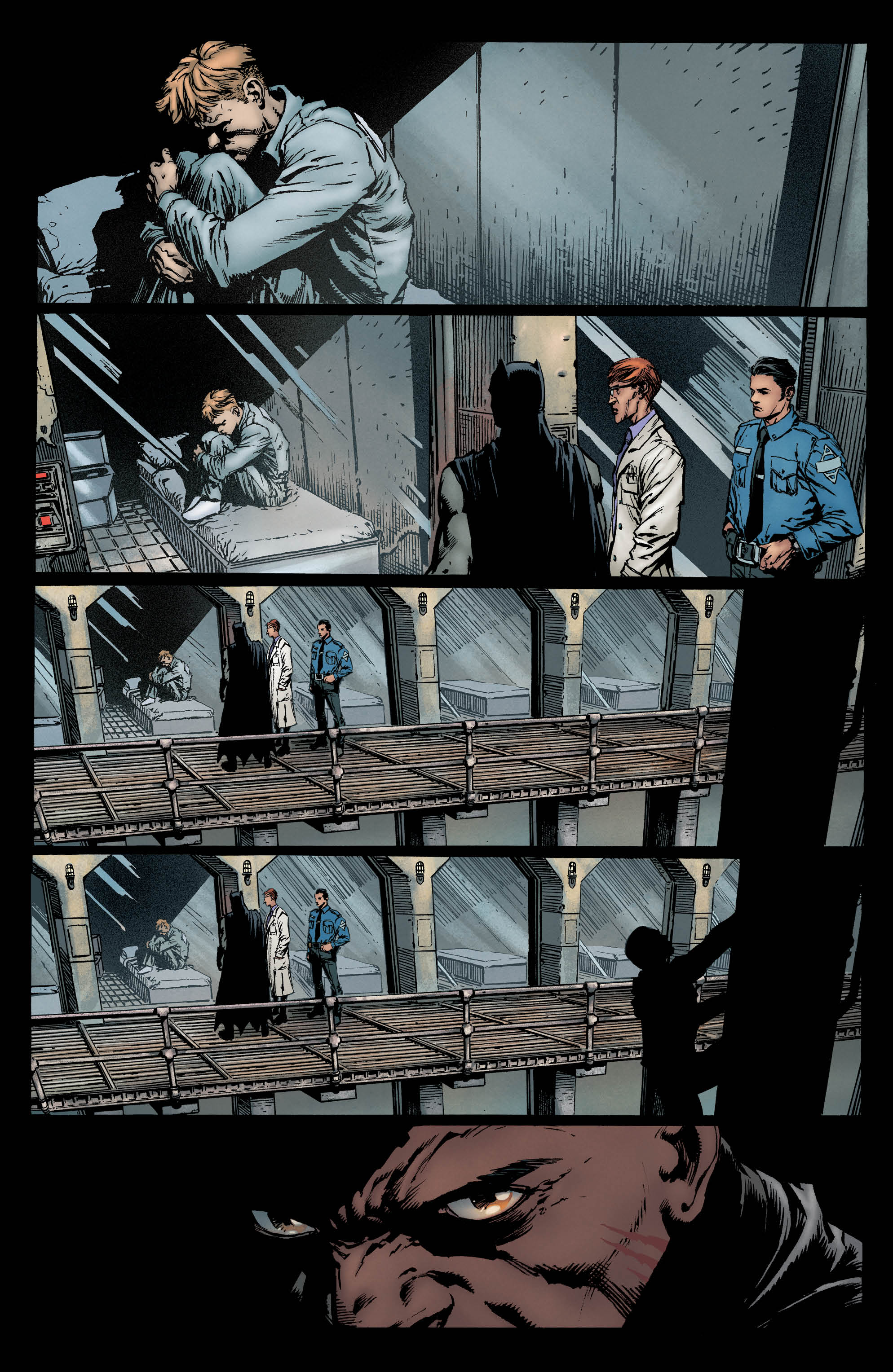 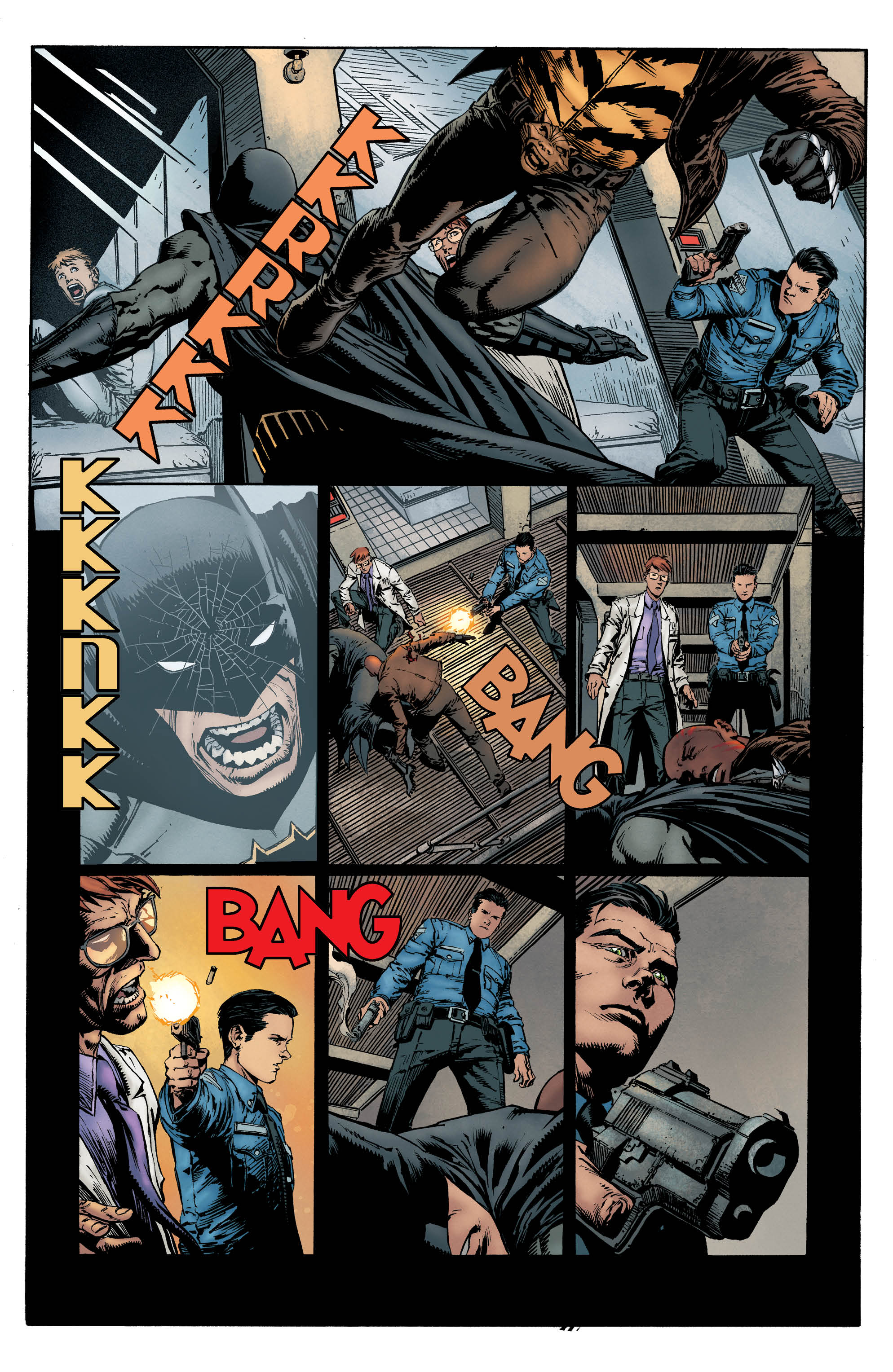 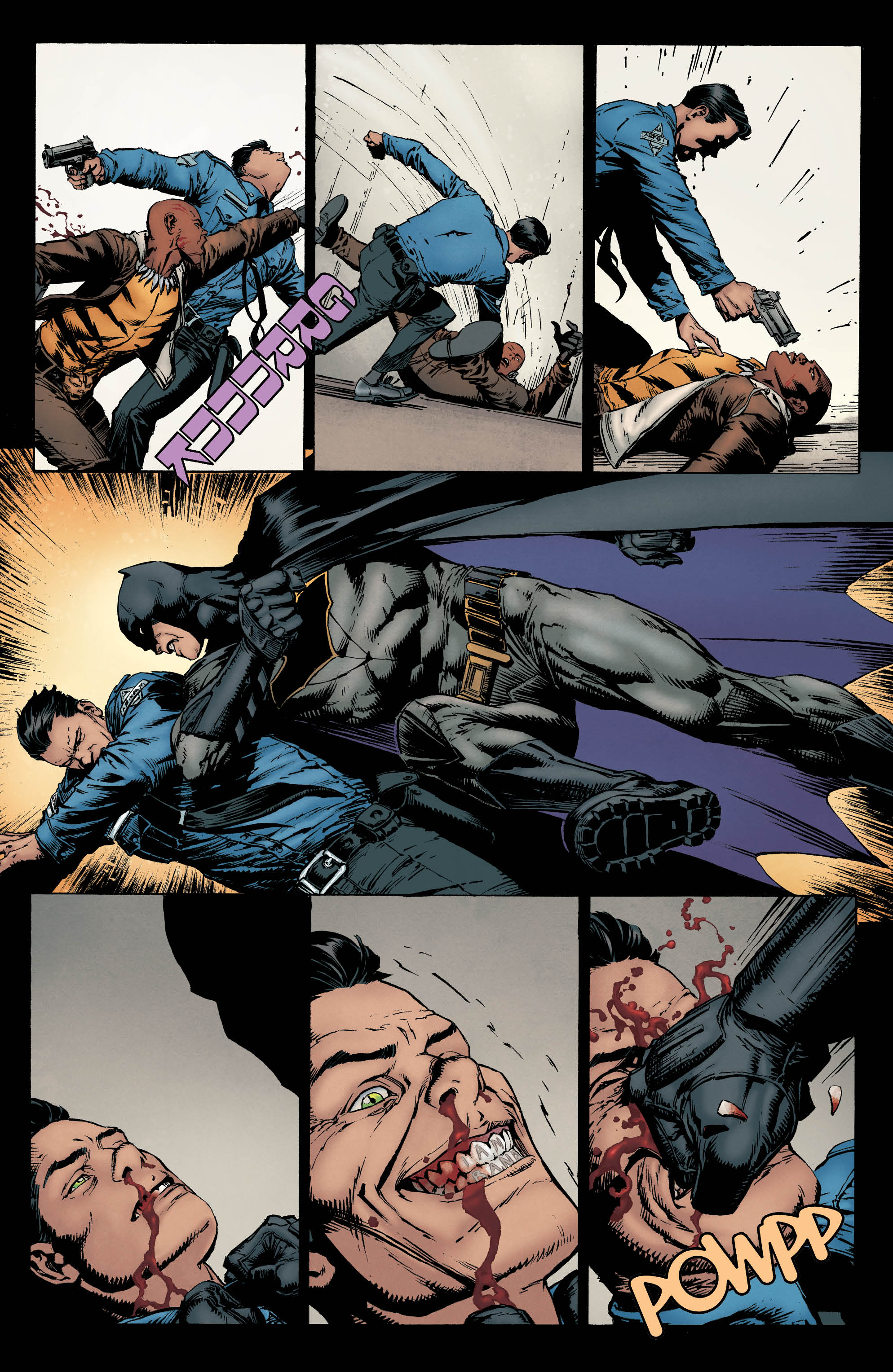 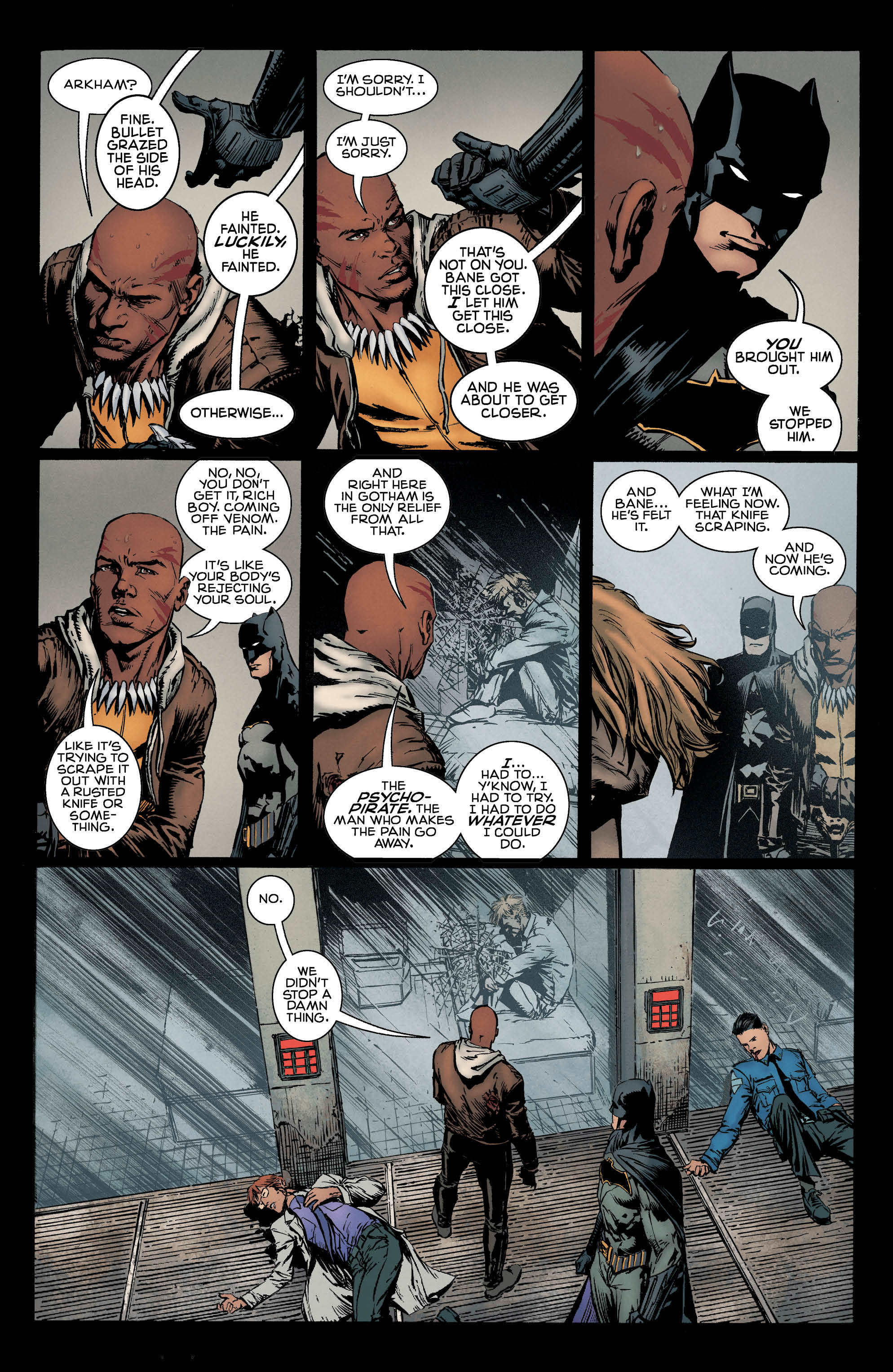 Additionally, the issue has a feeling of a forward movement, with multiple plots advancing at the same time. I have complained that “I am Suicide” lacks advancement of any subplots. Fortunately, that is not the case here. King juggles many overarching plots at the same time without feeling congested.

The issue’s biggest weakness is David Finch’s art. I know there are fans of his gritty detailed look, but he does have shortcomings. The most egregious example is in the scene where Bruce meets with the Robins. Since they are in their civilian clothes, their faces all look the same. The only way to really distinguish between characters is their haircuts. It is a scene that does not play to Finch’s artistic strengths.

The opening chapter of “I am Bane” is an ecliptic mix of humor, dark moments, and subplot advancements. While Bane does not physically appear in this issue, his menacing presence is felt everywhere and the cliffhanger ending will definitely entice readers to pick up the next issue.

“Fatman” Says No To Batman

Want to Learn How to Write or Draw For DC? Here’s Your Chance