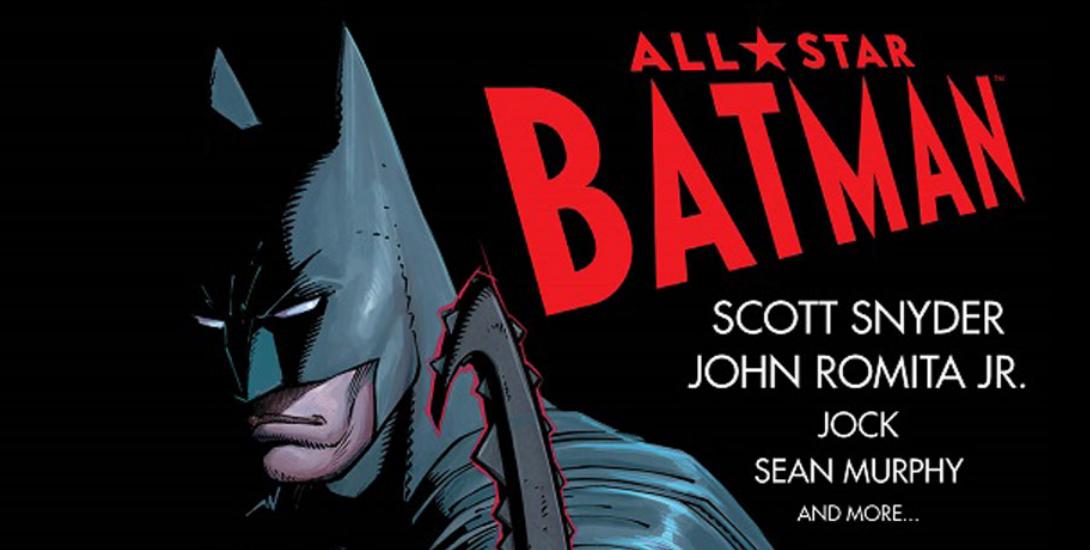 Scott Snyder returns to Batman comics in August with All-Star Batman #1. It hasn’t been that long since he’s left but it sure feels like it. Besides, he hasn’t really left, he’s just back in the cave working on his next masterpiece. Snyder is never one to shy away from teasing the fans (he’s quite a tweeter). Just this week, he’s been dropping some sneak peeks at the highly anticipated issue. Here are a few giving us a preview of what’s to come.

Grateful to be working w/this roster of artists on ALL STAR BATMAN. Check out @AfuaRichardson‘s Two Face cover tease pic.twitter.com/A0fO8txZ5P

Why not. Batman fighting (redacted) on a flaming truck driven by Two Face. All Star Batman. August. pic.twitter.com/zuN46WnqvR

While I’ll surely miss Greg Capullo (but they are planning a return), I am very excited about this new run. We’ll all be able to enjoy Snyder’s return to Gotham on August 10th.