Rumors has been swirling around for months now that Rocksteady Studios and Warner Bros. Interactive Entertainment were considering a re-release of the first two Batman Arkham games for PS4 and XBOX ONE, but now it is official. Just moments ago, the official Batman Arkham Facebook page released a trailer announcing the release and providing a pre-order link!

So let’s talk about what we know. Both Batman: Arkham Asylum and Batman: Arkham City were originally released on PS3 and XBOX 360. According to the Batman Arkham Facebook page, the two games have been upgraded for the current consoles. Check out their official statement:

Return to two of the greatest superhero games of all time – visually enhanced and recreated for a new generation in Batman: Return to Arkham. Includes Batman: Arkham Asylum and Batman: Arkham City and all previously released DLC.

So not only have they been upgraded, but they are also being released in a combined package to include all previously released DLCs. Until now, the only way to own all of this content was to have bought them originally, or waited for the GAME OF THE YEAR editions to release. With Microsoft’s recent decision to stop production of XBOX 360 consoles, this couldn’t come at a better time! 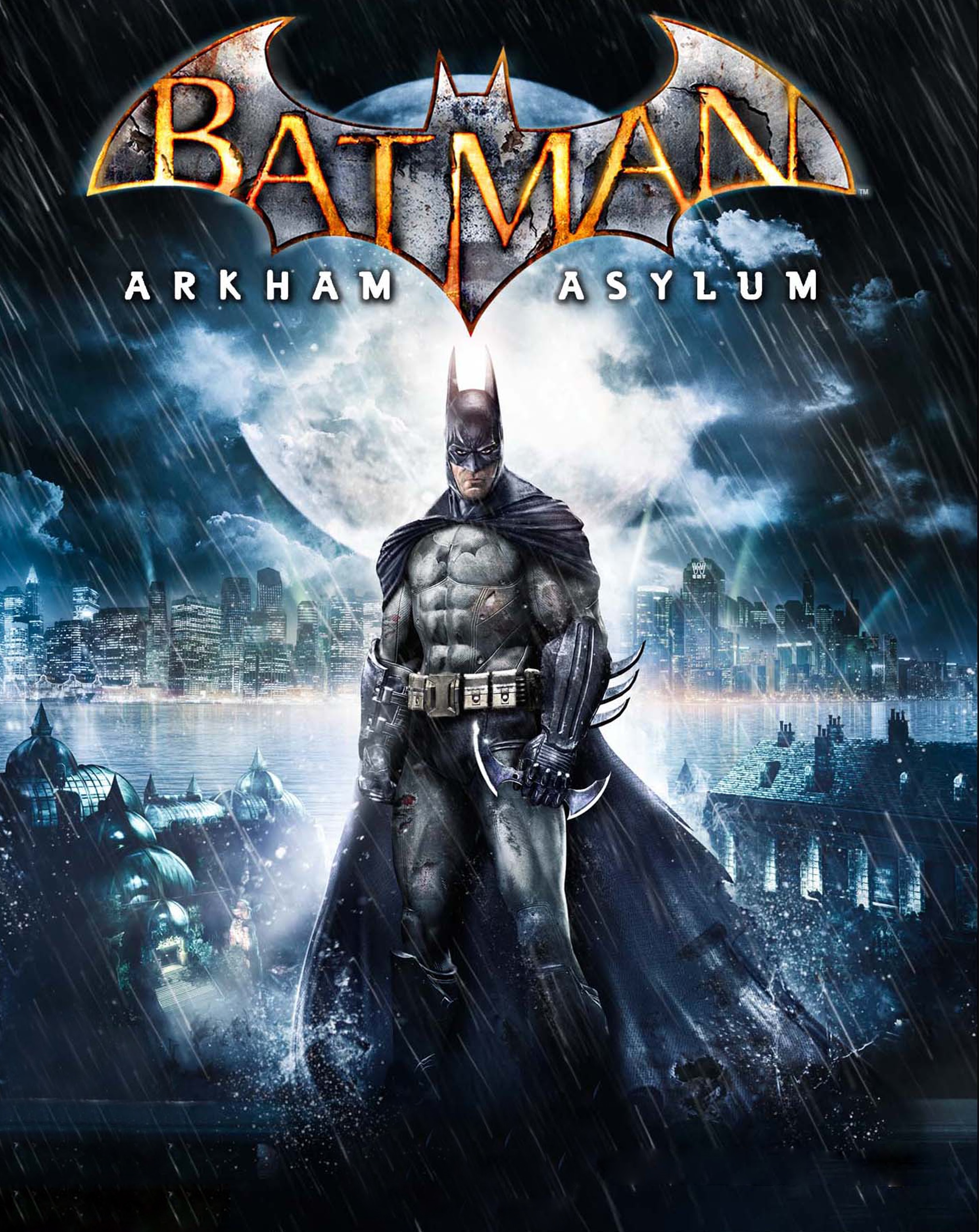 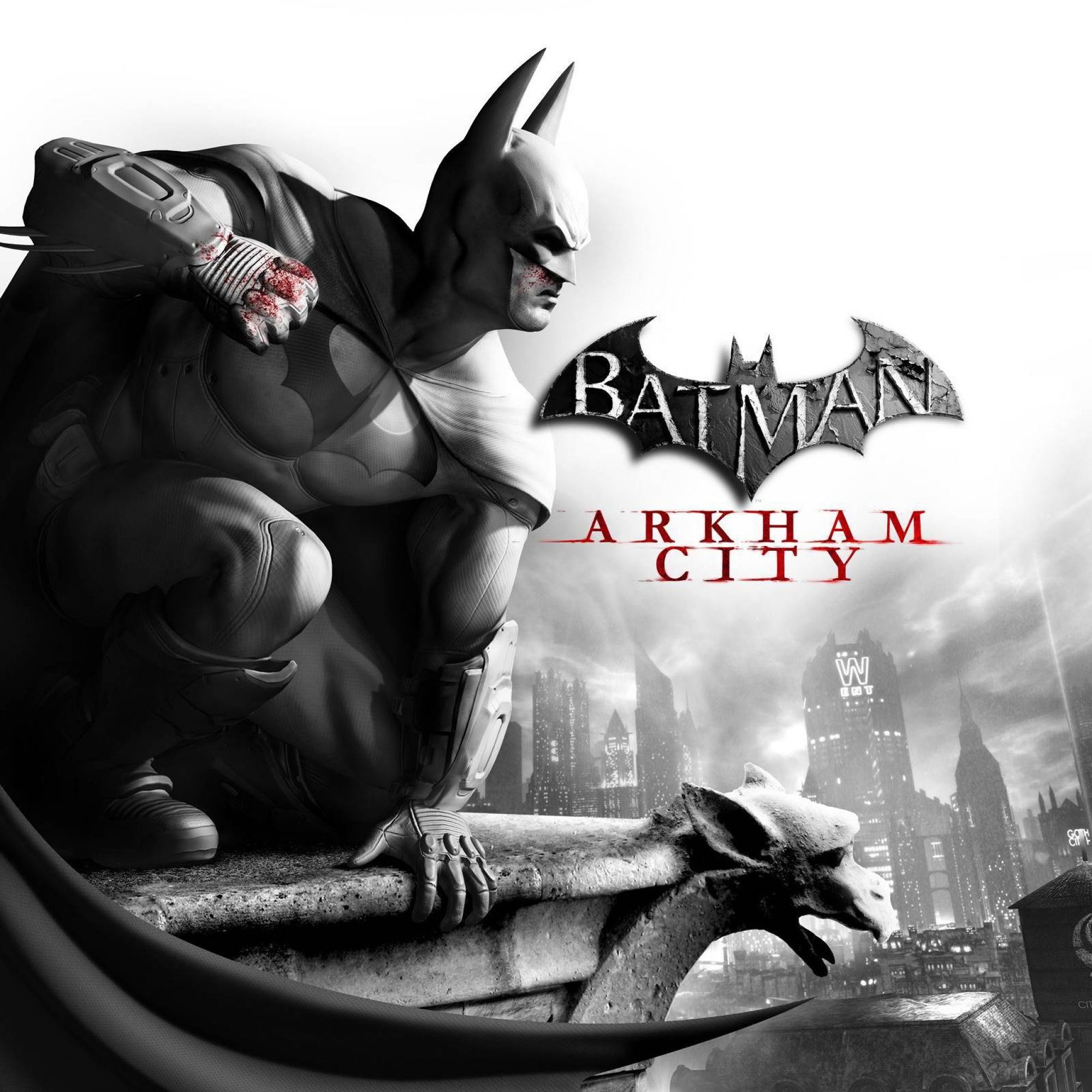 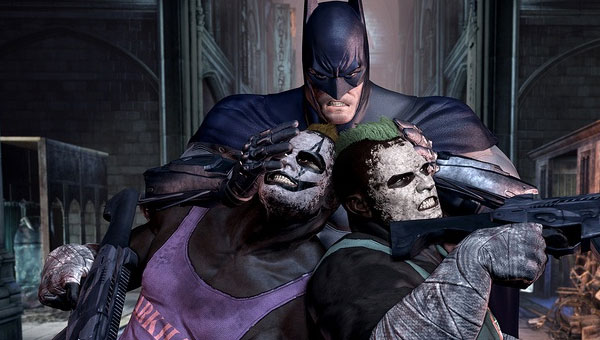 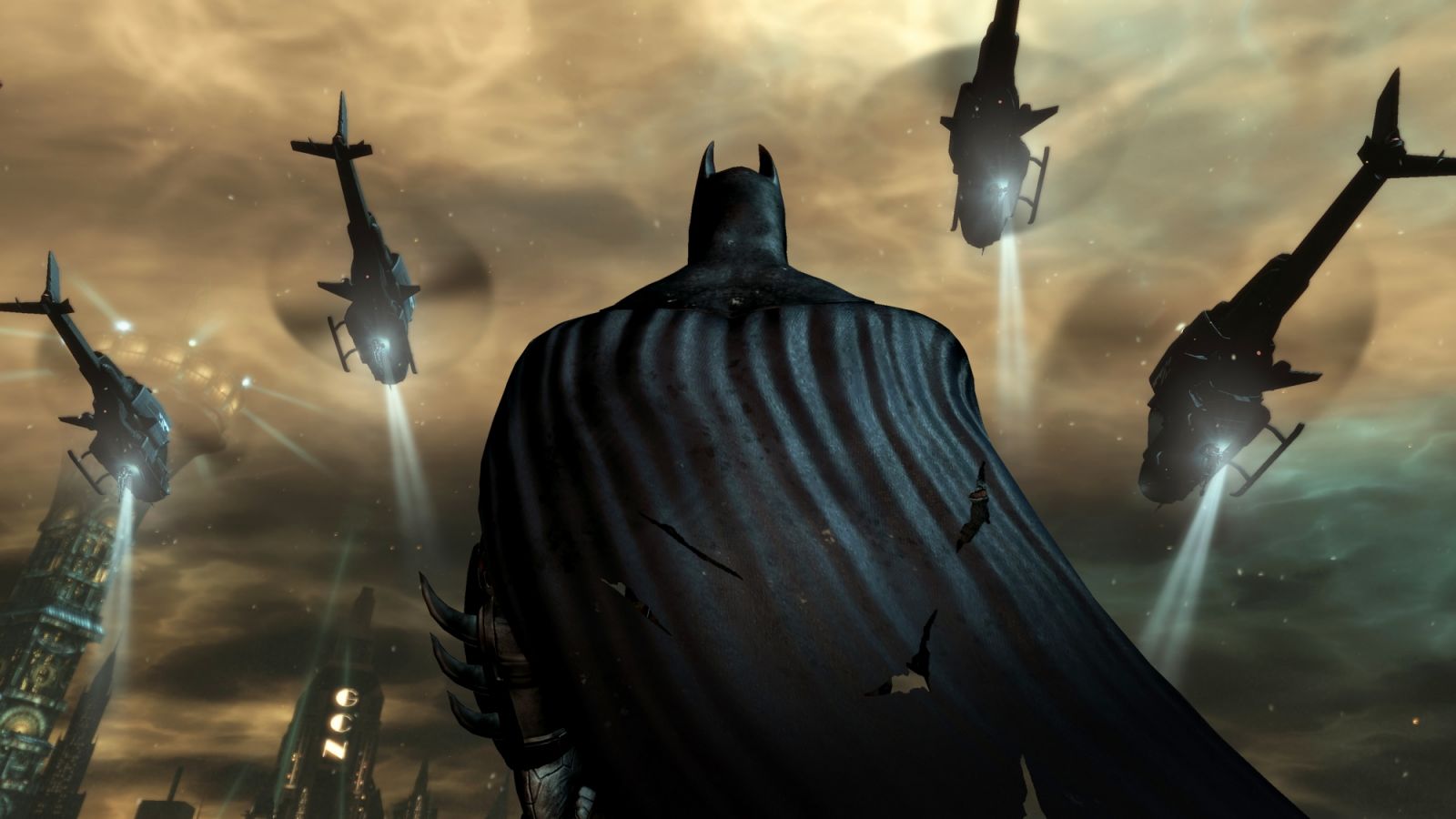 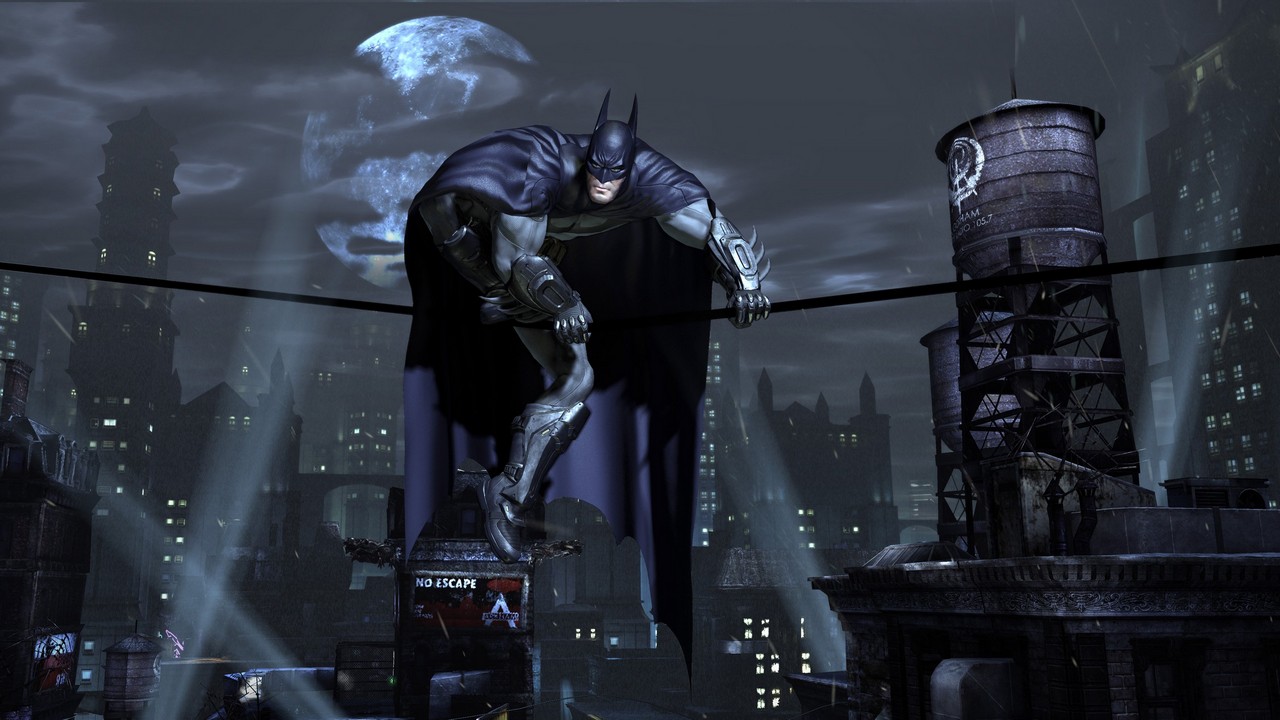 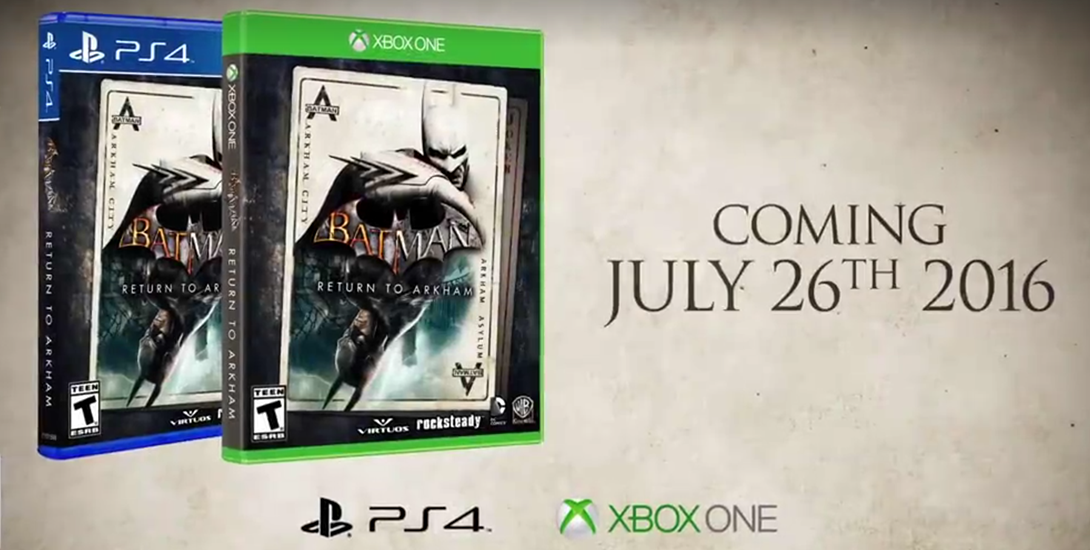 For those of you wanting to dive back into the original blockbuster hits, check out the announcement trailer below, and then pre-order your copy of Batman: Return to Arkham here!