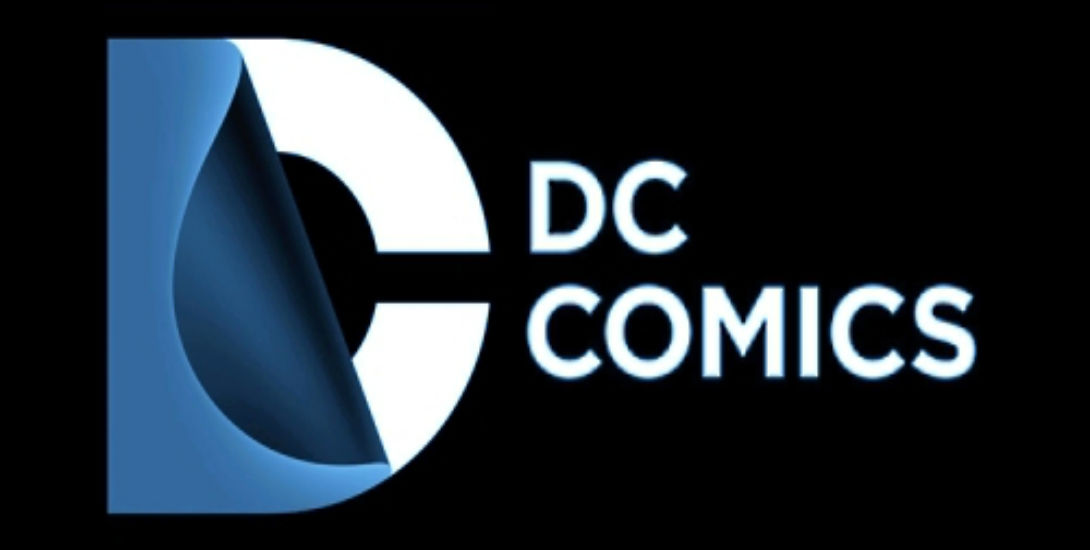 DC Comics has released its first solicits of comics coming in October. Fans ought to note this is the kickoff month for Batman and Robin Eternal. Exciting stuff, take a look. 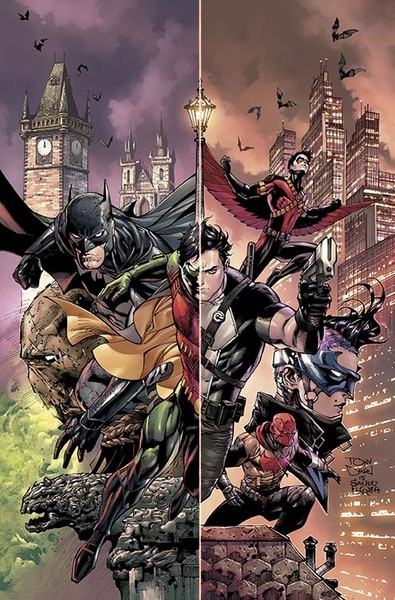 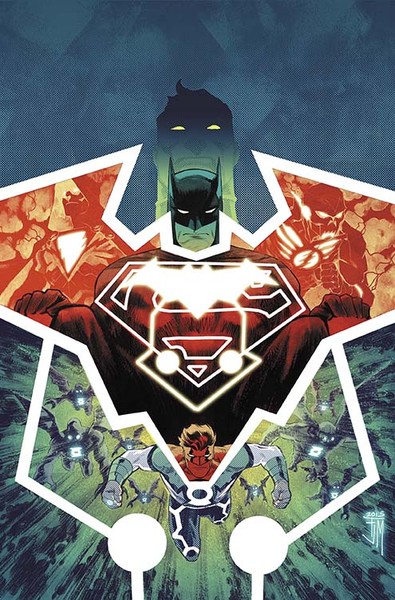 JUSTICE LEAGUE: GODS AND MEN – BATMAN #1
Written by PETER J. TOMASI
Art by FERNANDO PASARIN
Cover by FRANCIS MANAPUL
On sale OCTOBER 28
As the Darkseid War rages on, Batman’s role in Gotham City-—and the world—alters drastically as he’s forced to accept his new role as a God of Knowledge.
I know this doesn’t seem like there’s much Batman coming out that month, but remember Eternal is a weekly series. Not only will we get the usual Batman, Detective Comics and all of the other batbooks, but four extra-sized Eternal issues on top of it.
Batman is a big moneymaker for the company, and we won’t be seeing a shortage of stories anytime soon.
Tags:batmanbatman and robineternalfrancis manapulJames Tynion IVjustice leaguePaul Pelletierpeter j tomasiScott SnyderTim SeeleyTony Daniel
Source:DC Comics
share on: FacebookTwitter Tumblr
previous article
‘Gotham’ Garners Four Emmy Nominations
next article
‘Batman v Superman: Dawn of Justice’ Theatrical Trailer #2