DC’s Convergence story is nearing the end, and the post-vergence is about to begin. If you’re excited to get your hands on this next big chapter in the comics world, DC wants to satisfy your appetite with a sneak peek at a few of the upcoming titles.

Batman Beyond: Tim Drake, in the Batman Beyond suit, has been thrown 35 years into the future. This new world he’s exploring is a mix of the animated series world and the legendary Great Disaster world. Brother Eye will be the villain of the first arc, defeated at the end. The second arc will feature the return of the Justice League Beyond, and more bizarreness from the Great Disaster world. Check out this ALL-NEW FREE 8-page preview to the BATMAN BEYOND #1! 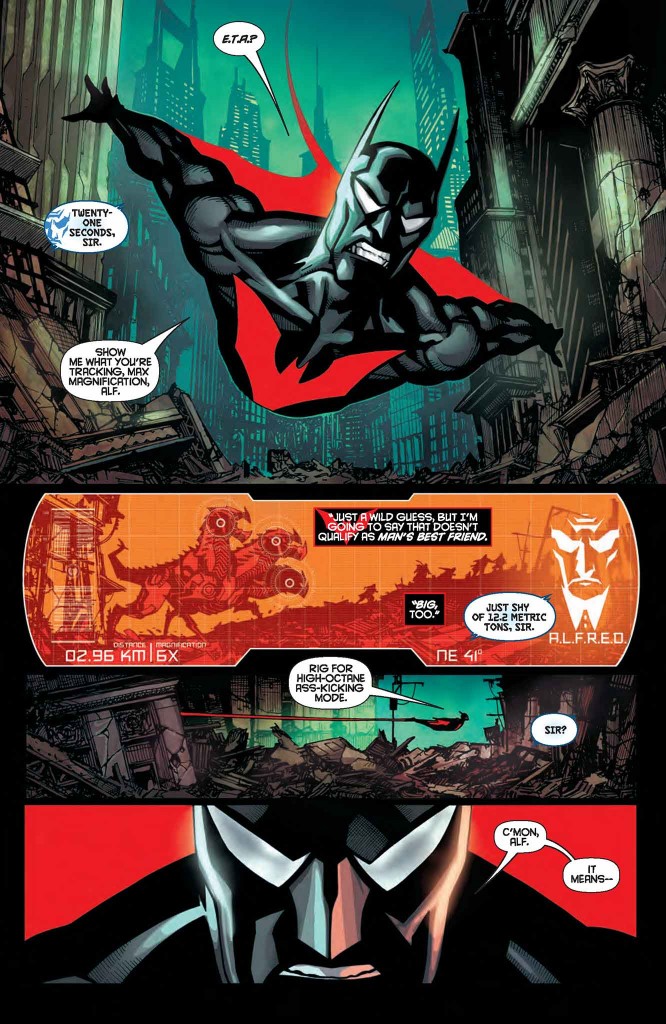 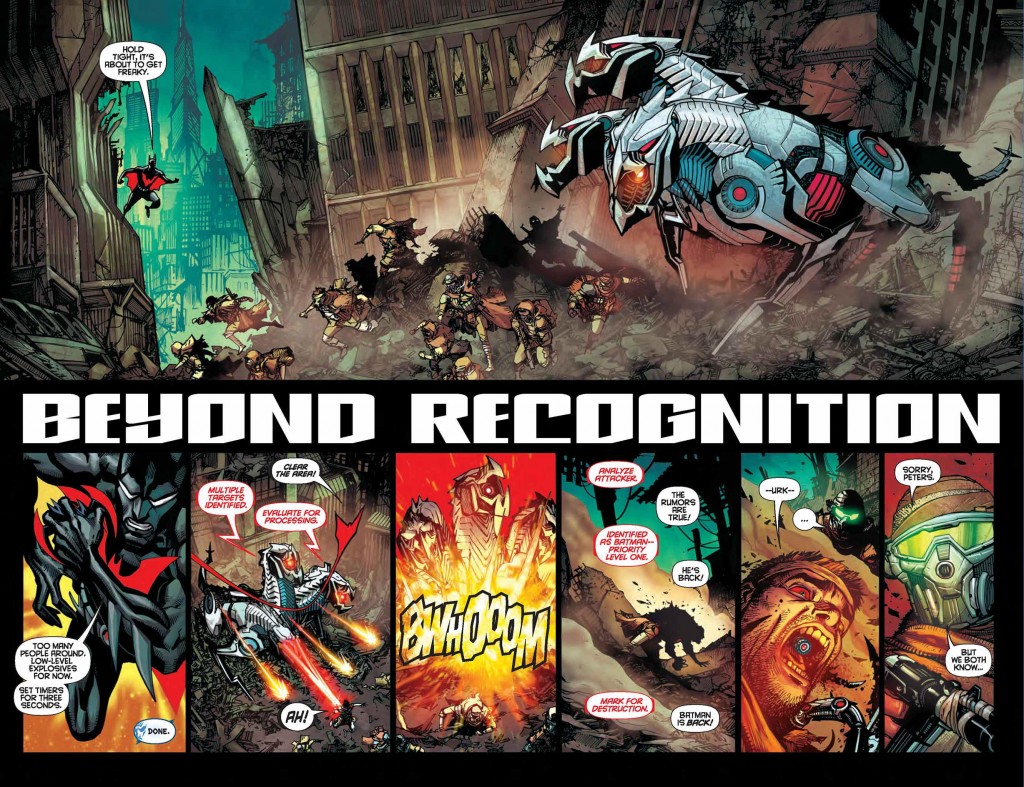 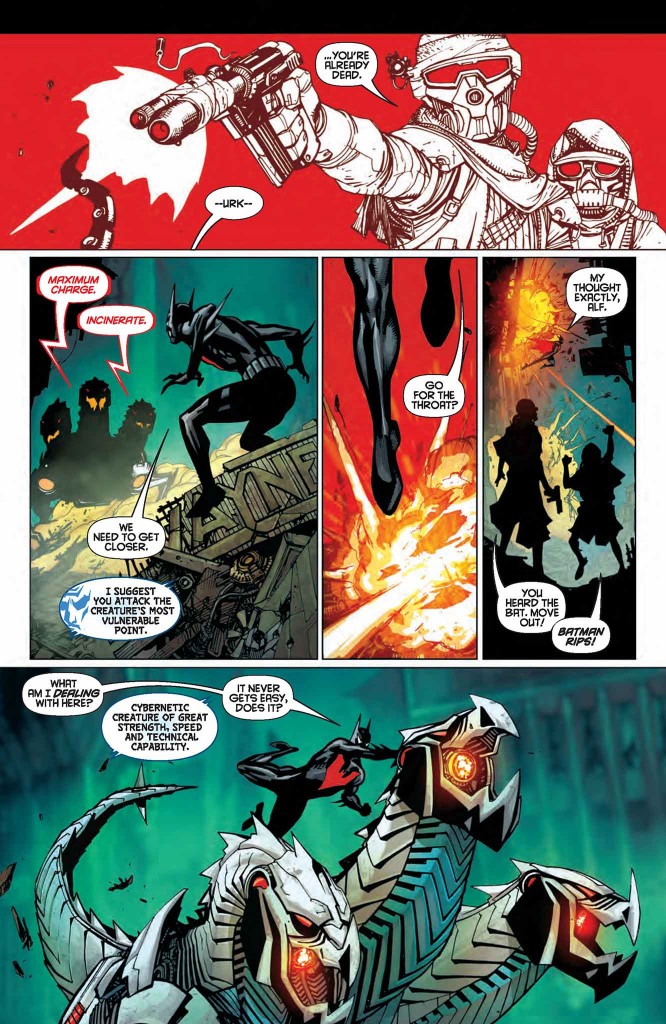 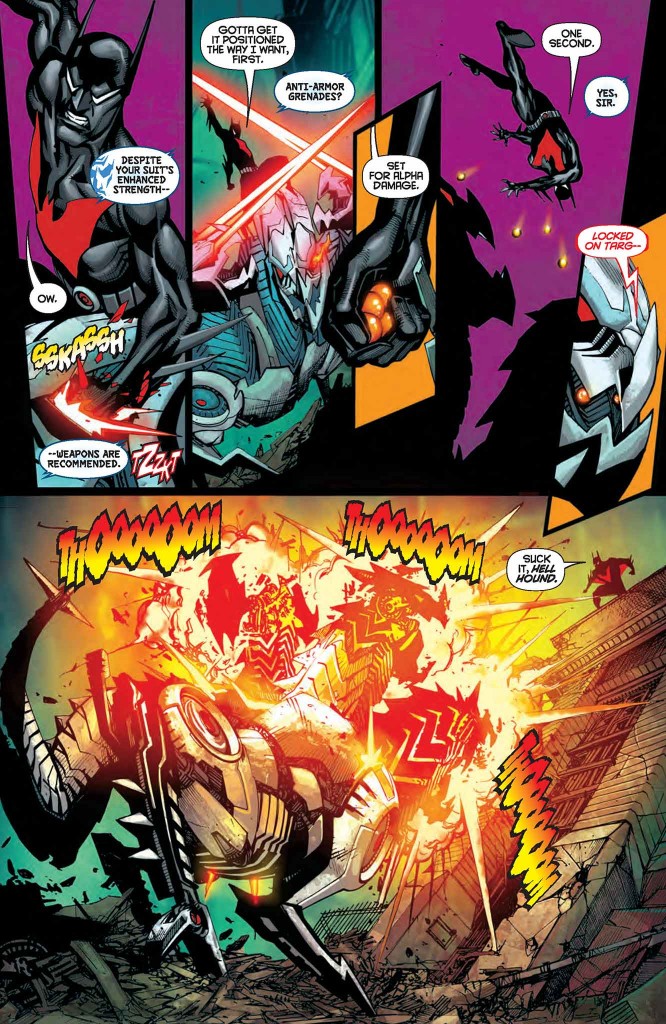 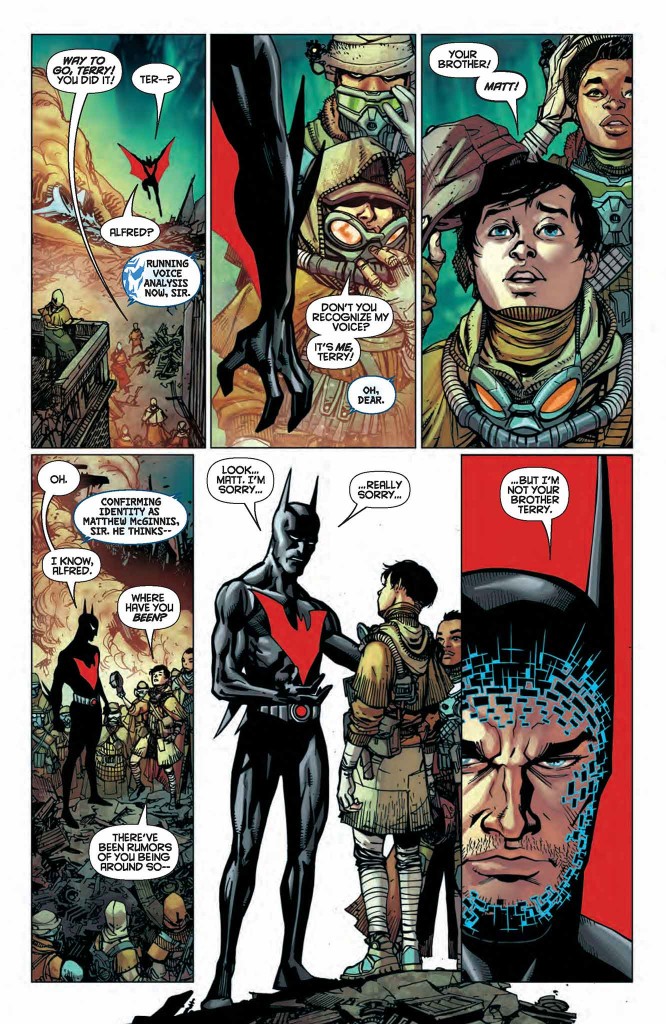 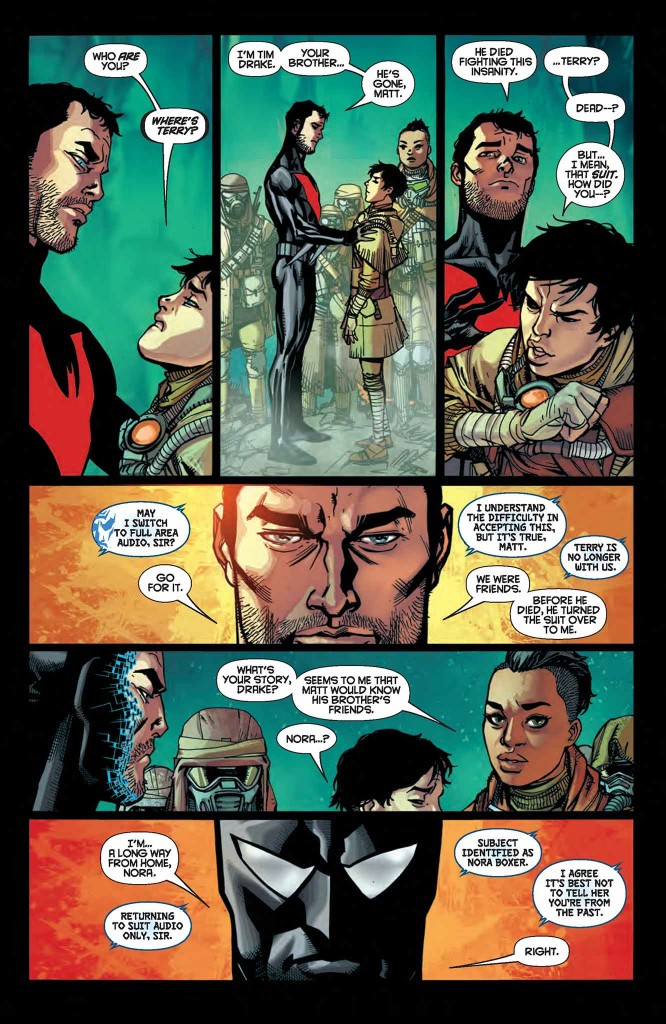 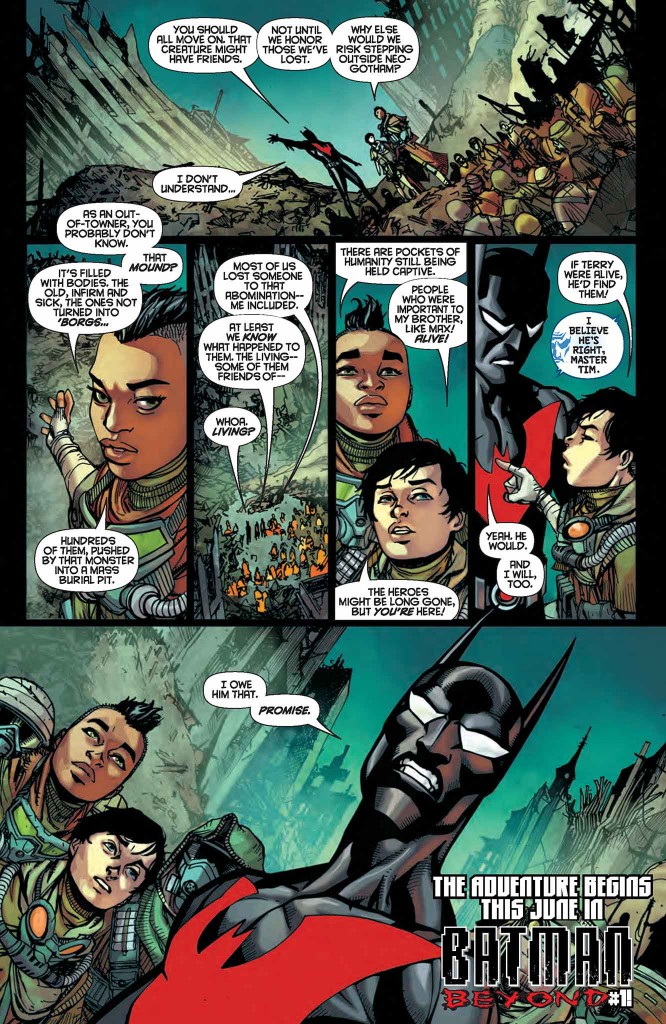 Batman/Superman: A powerless Man of Steel… in Gotham? Where has Batman gone and who is the GCPD’s newest recruit? Will Superman survive this harrowing visit or will he be forced into some bad company? 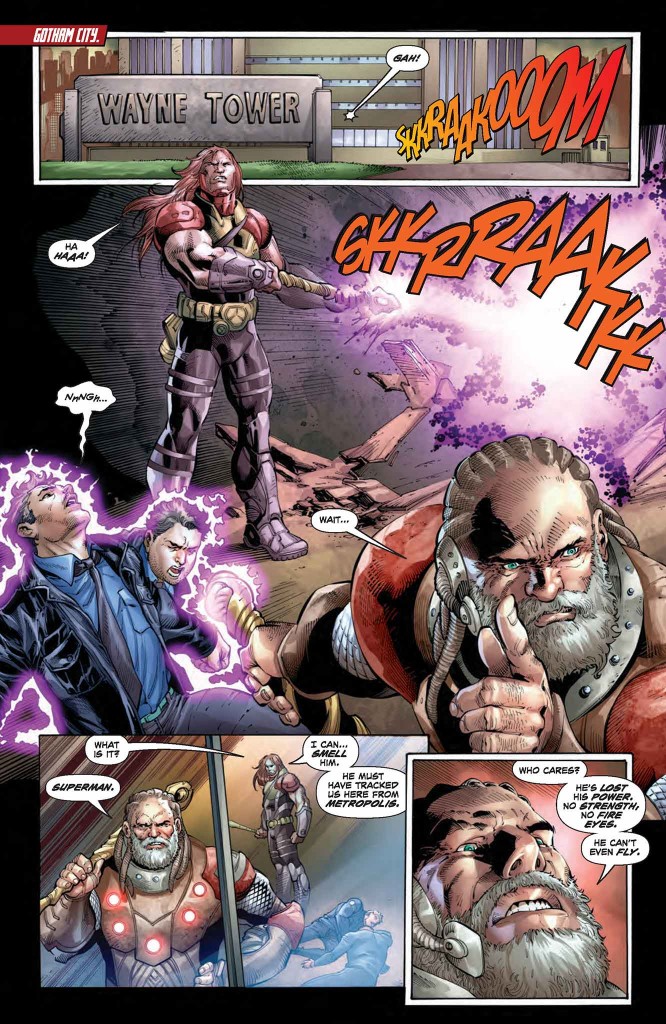 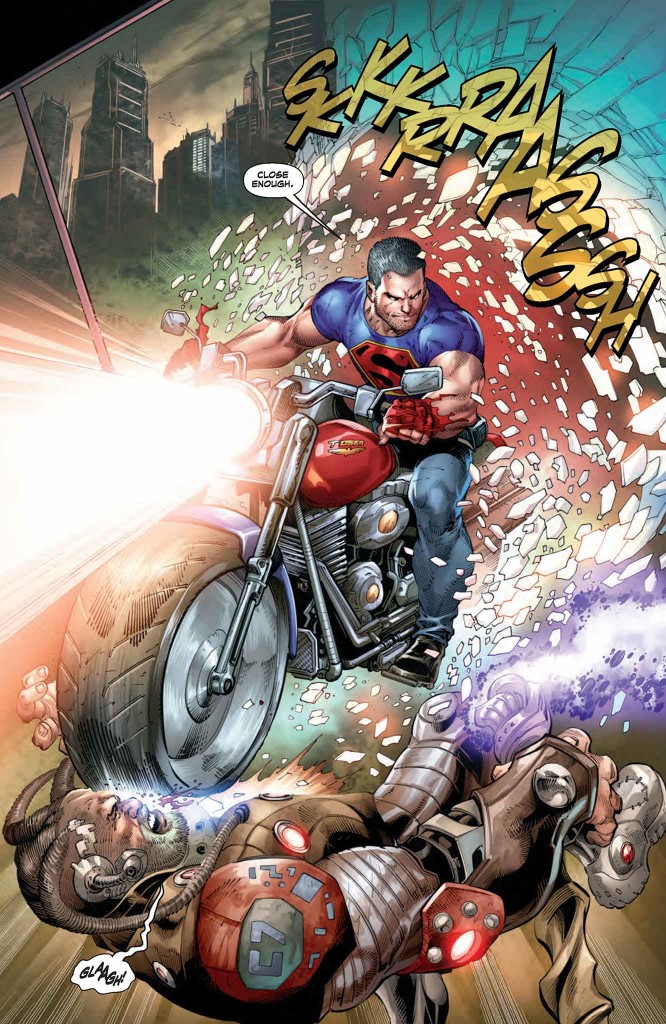 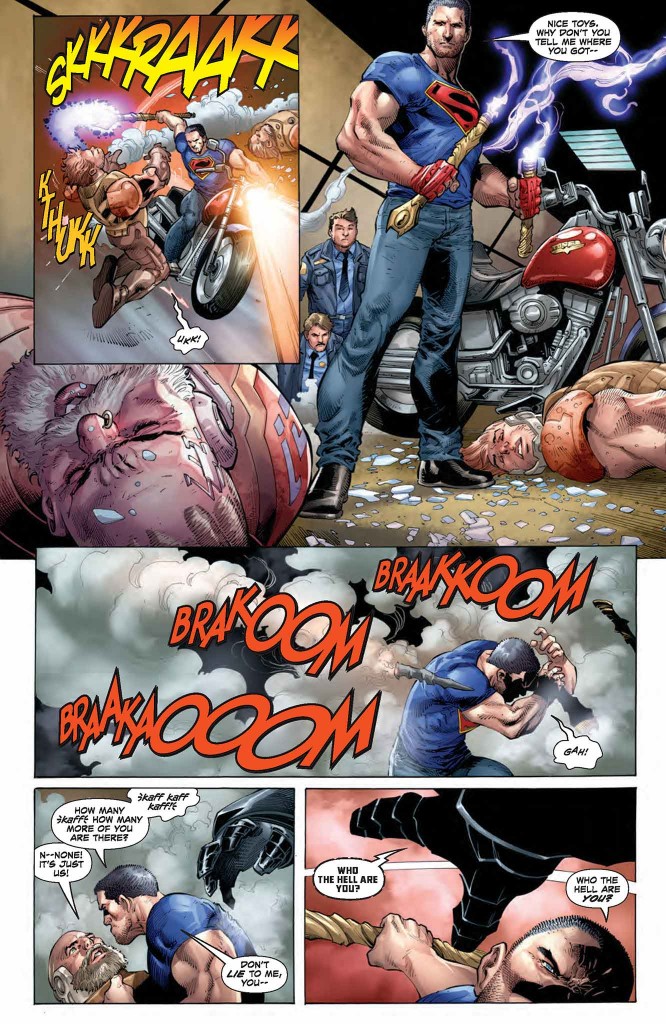 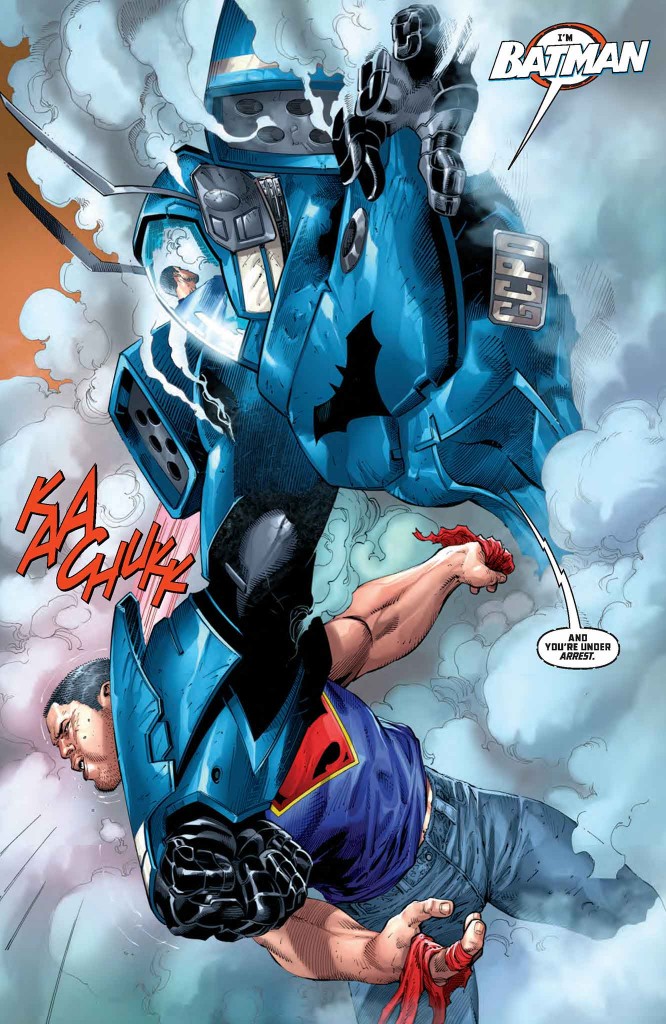 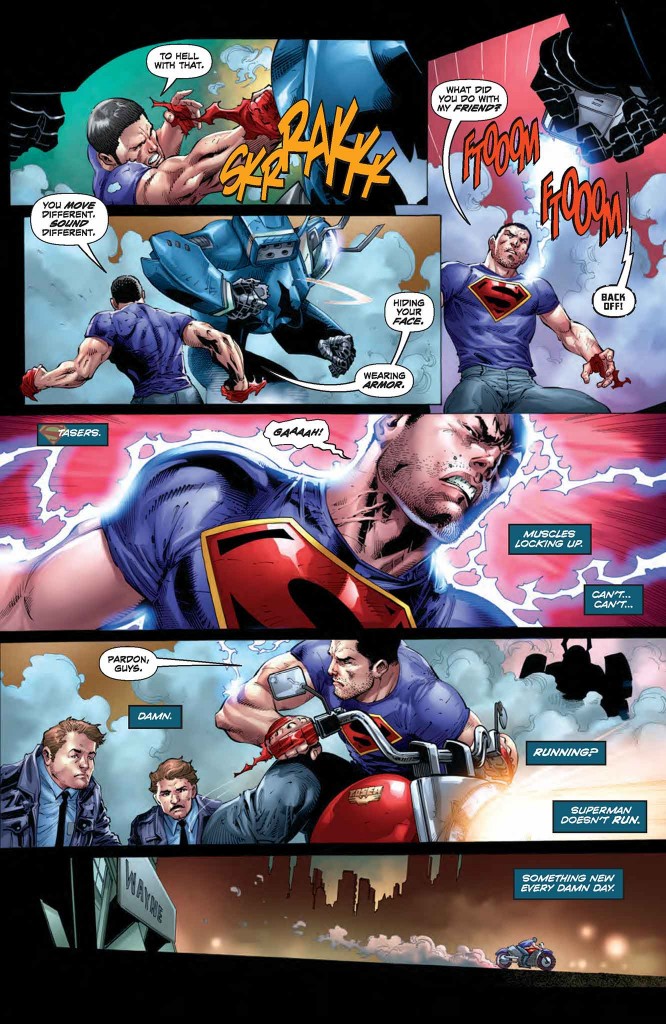 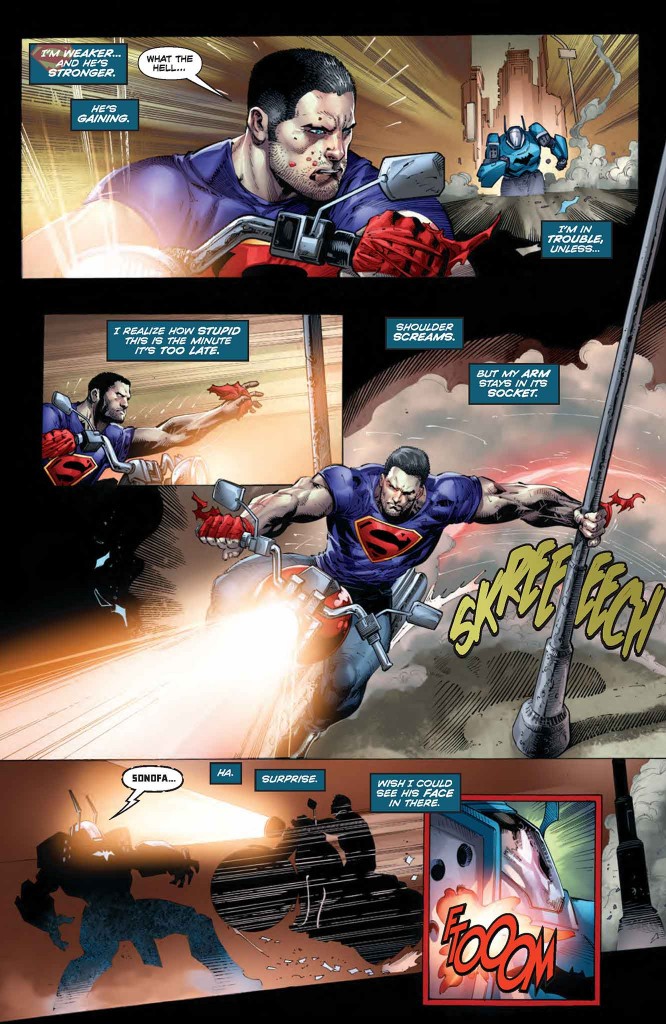 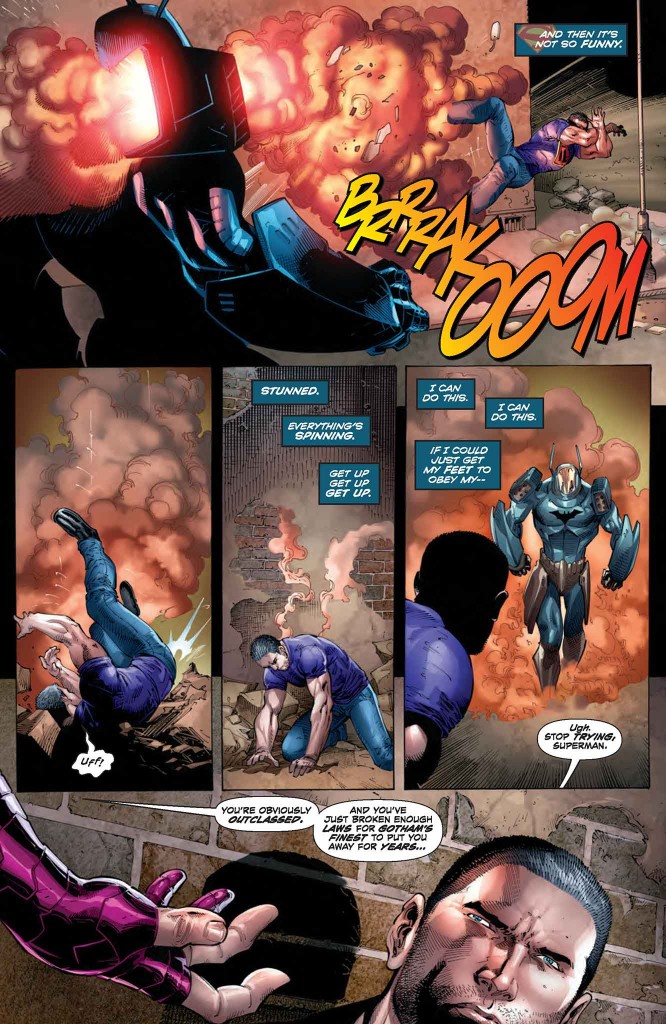 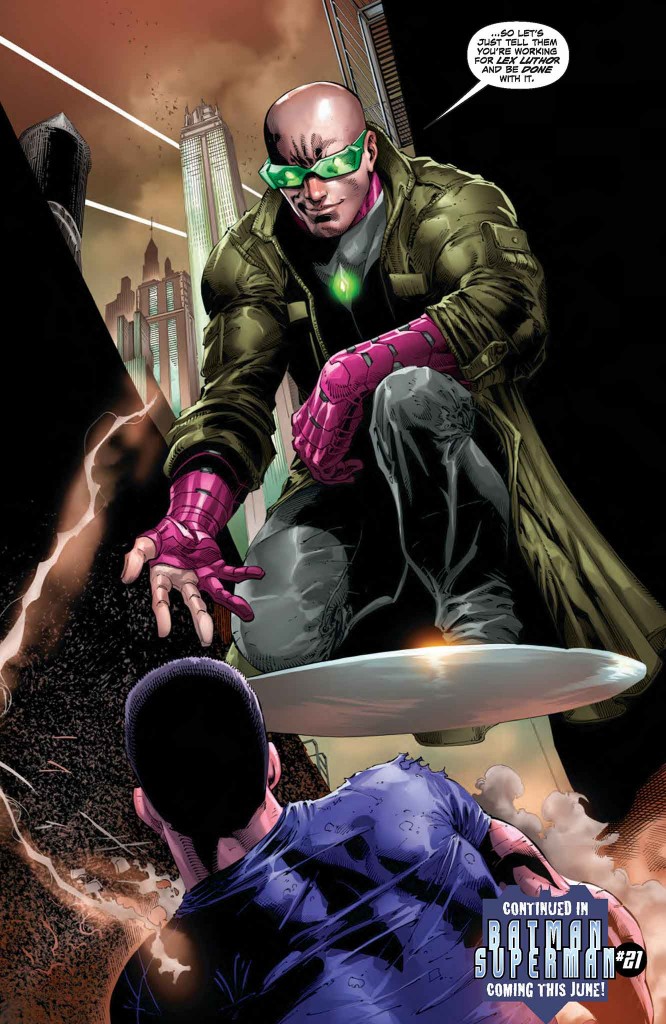 You can catch issue#1 of Batman Beyond on June 3 with Batman/Superman out on June 10.