Entertainment Weekly has released new promo posters for Gotham what they are calling “the most anticipated drama of the fall” (can’t disagree with that). With each poster is also a nice little description of each character. Take a look. 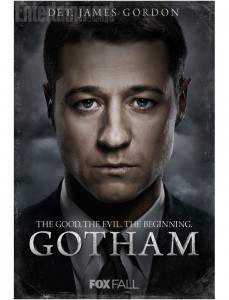 Det. James Gordon (Ben McKenzie): Idealistic new kid in town; a good cop saddled with a cynical partner (Donal Logue) who’s determined to play by the rules in a city that doesn’t have any. 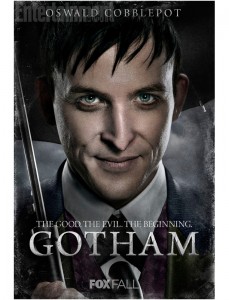 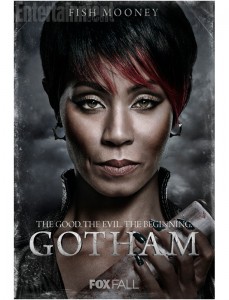 Fish Mooney (Jada Pinkett Smith): A new character to this world — an underworld gangster, club owner and boss of Cobblepot. 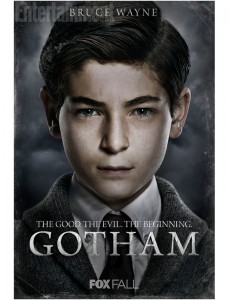 Bruce Wayne (David Mazouz): Newly orphaned with enormous wealth, a 12-year-old seeking a new purpose for his life after witnessing his parent’s murder. 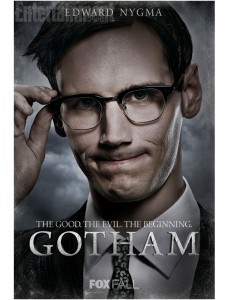 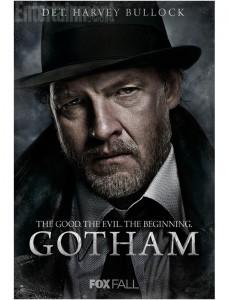 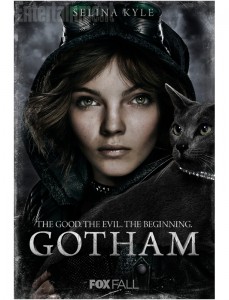 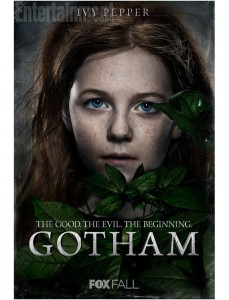 Ivy Pepper / Poison Ivy (Clare Foley): Not too much known about the Gotham version of her character yet. Likes plants though.

What do you think? Sound off in the comments section below!