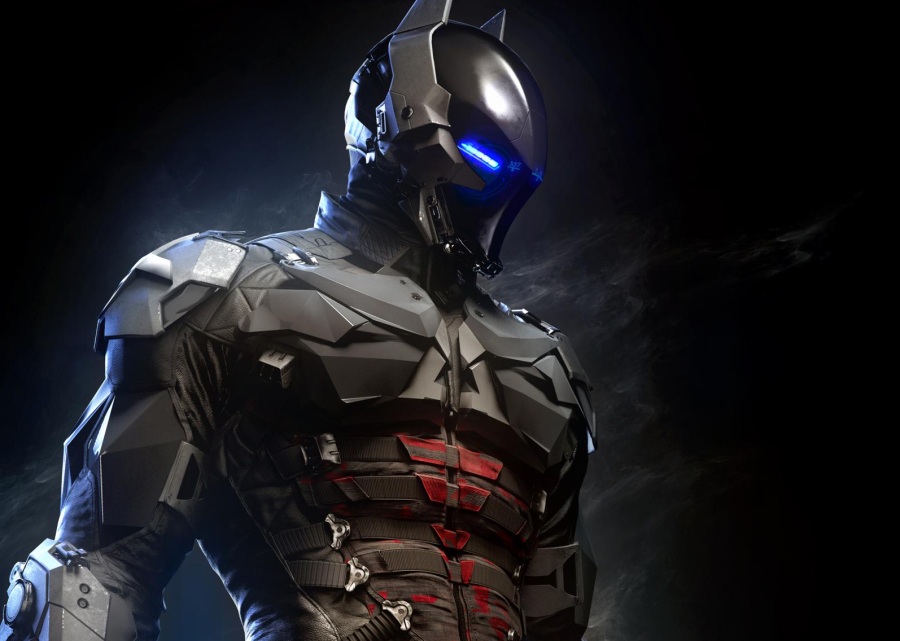 Kevin Conroy has revealed that the upcoming Ps4/Xbox One/Microsoft Windows video game, Batman: Arkham Knight, will be released in January 2015.  Speaking with Groovy.TV this June, Conroy said (near the 5:00 mark of the video):

I have a massive game you may have heard of called Arkham Knight.  It was supposed to come out in January.  We’ve been working on it for a year and a half, and it’s still not done.  So it’s going to come out next January, but I know everyone is frustrated.  The reason it’s been delayed is because it’s so awesome.

Arkham Knight was announced as to be available by Fall 2014, but was recently delayed, presumably due to either issues of developmental refinement (to make the game better and fine-tune it) or perhaps, dare I guess, marketing attempts to instill gamer anticipation and yearning for our beloved interactive Batman media.

Check out the interview video with Conroy for some Batman talk and more information. 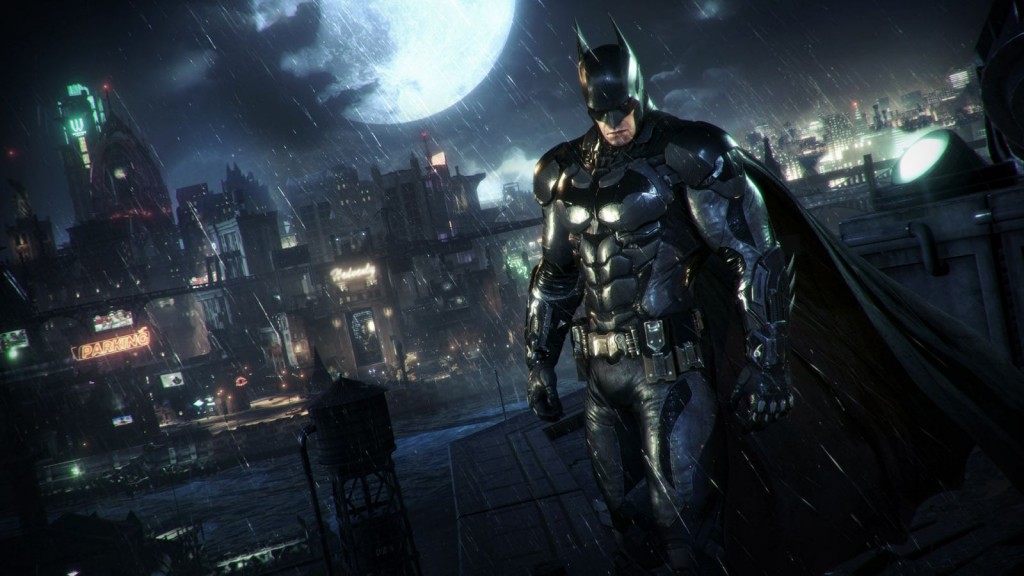