Add Another to the Casting Rumors 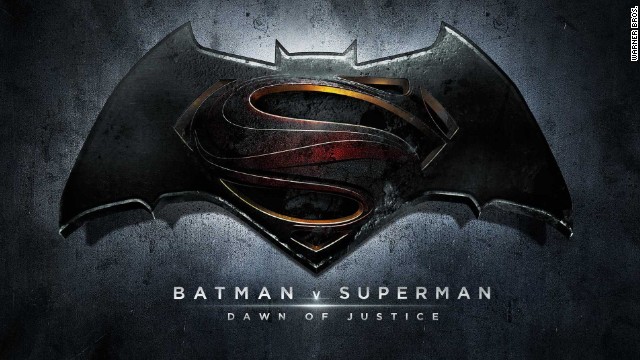 Take this one with two grains of salt.

It seems the casting rumors for Batman v Superman: Dawn of Justice continue and nobody is satisfied with the great cast that we already know is in the movie. Latino Review, via ElMulticine, are saying that Edge of Tomorrow‘s Emily Blunt is close to signing on to the film. 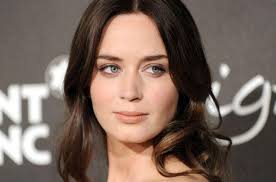 Interesting. I won’t even try and predict anymore which rumors make sense, and which don’t. That’s not saying anything bad about Mrs. Blunt, I just can’t even try to imagine which character from the DC Universe (if any) she would be cast as. Perhaps a love interest for Bruce (Julie Madison)? Perhaps Lex Luthor’s secretary/girlfriend Eve Teschmacher? Perhaps an extra, cast in the movie to be a nobody, walking down the street drinking her mocha latte (doubtful). Whatever the case, add this to the rumor mill… and eventually we will all know whether she’s in it or not.

I mean, nobody can be worse DC character than this, right? 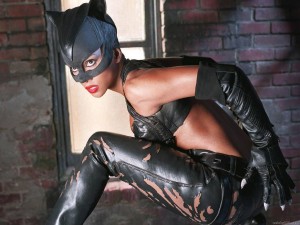 What do you think, Dark Knight News readers? Could Blunt pull of a role? And if so, which one? Sound off in the comments section below. 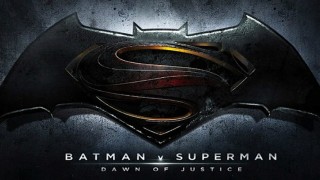 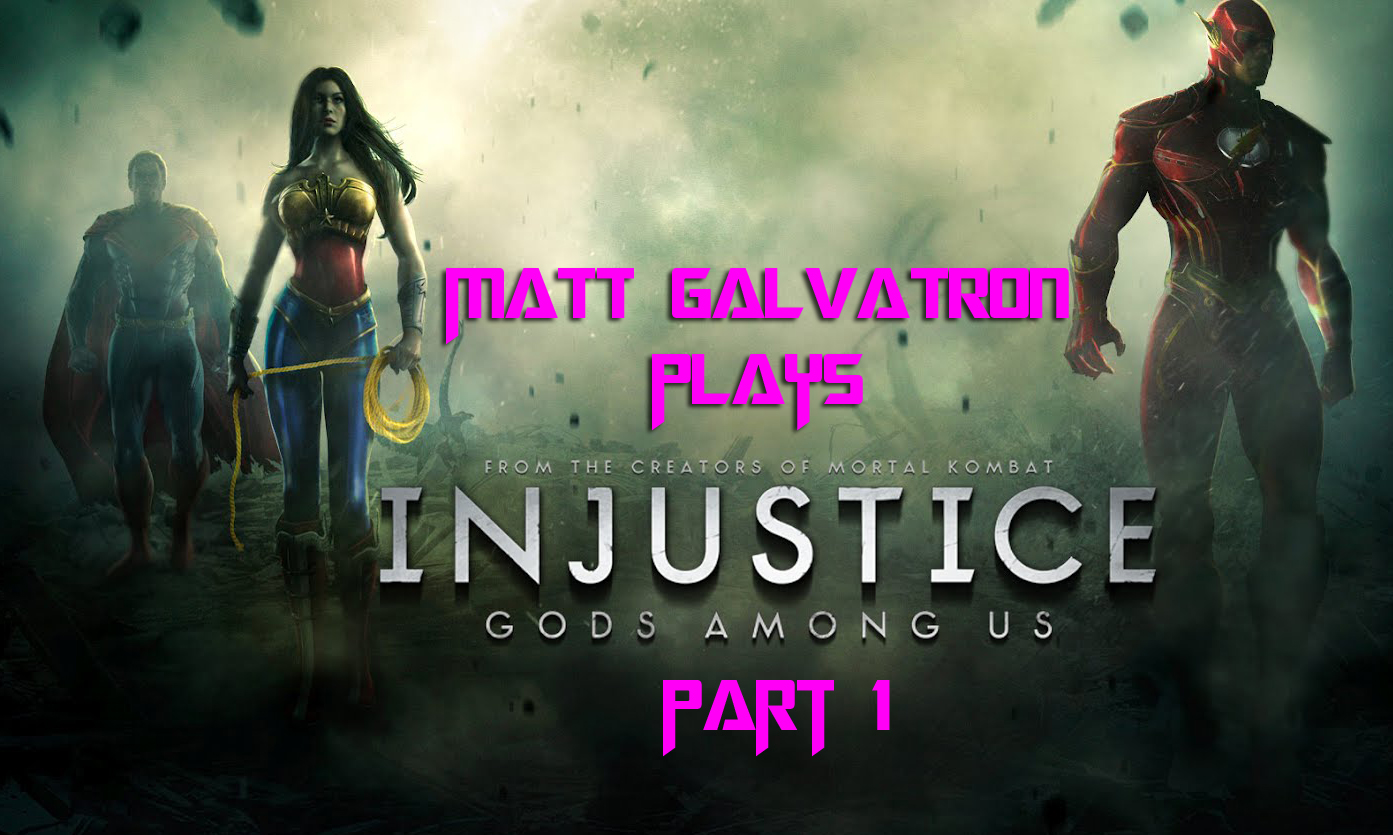