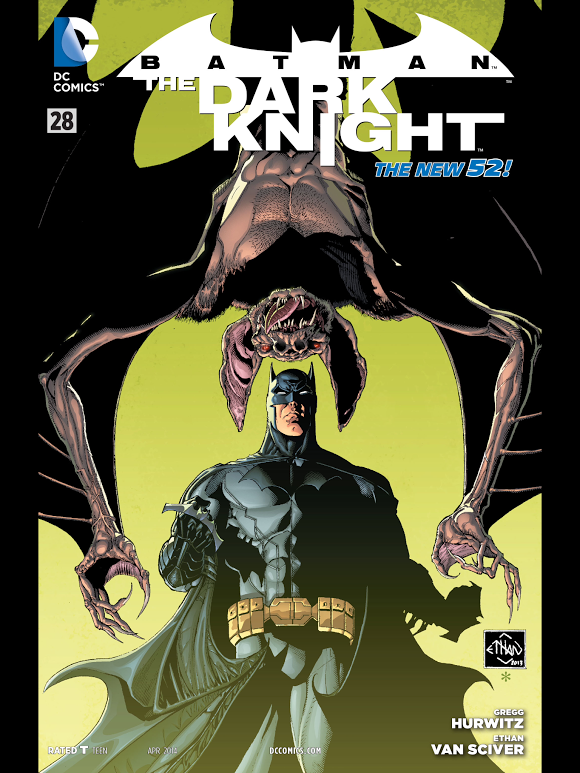 We’ve seen many Batman titles come and go over the years, and a few months ago it was announced Batman: The Dark Knight would be joining that exclusive club (read our original report here). With that in mind, writer Greg Hurwitz, who has written a majority of the issues, wraps up the series with an interesting two-issue story involving Man-Bat. He’s also brought one of the best in the biz to draw this final story, Ethan Van Sciver.

So will this story send BTDK to the caves on a high note? We won’t know for sure until next month, but I’m thinking yes.

Synopsis: Part one of a two-part story detailing the complex history of Dr. Kirk Langstrom, a.k.a. Man-Bat! How does Man-Bat’s past connect to Batman’s future? 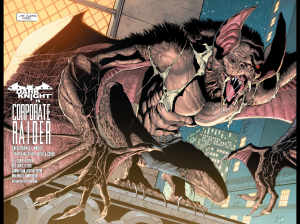 Here’s a few things to look out for:

I’m not going to spoil anything, in case you haven’t read the issue yet, but Hurwitz does a great job with every aspect of this issue. The dialogue, the plot, the pacing… it’s all top notch. And with Van Sciver drawing? You never get anything short of stellar.

It’s just a shame this team hasn’t been able to do the entire series. I feel this series would have a fighting chance if that were the case. 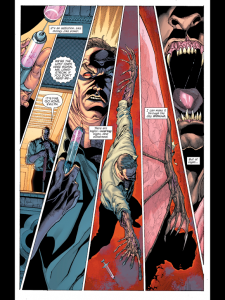 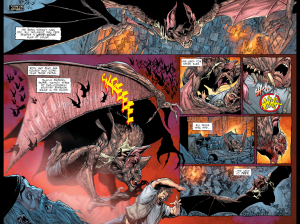 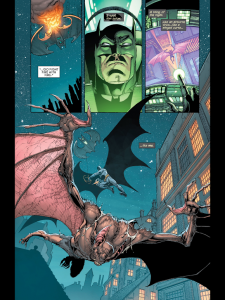 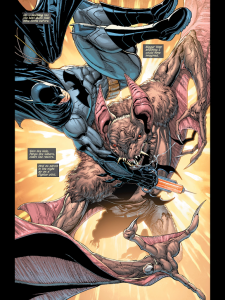