While Arkham Origins has received many mixed reviews, it is hard to deny the greatness of its combat system.  If you are one of those players that has completed everything in the game, WB Games has some great news for you as they have teased the upcoming release of some challenge maps, including one very special one with some back story. 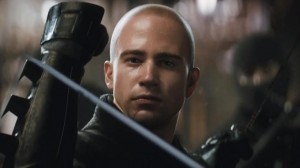 New Batman: Arkham Origins story DLC is coming in December, and it’s centered around ninja. In the latest episode of DC All Access, Ames Kirshen, VP of WB Games, mentioned that we’ll soon be playing the Initiation DLC, which is a “new kind of challenge map pack that’s got a little bit of a narrative to it.” It will chronicle a young Bruce Wayne’s trials and tribulations at a monastery full of ninja. Think the first act of Batman Begins, and you’ll get the gist of it.

If the wait is eating you up though, there are currently three other pieces of DLC available.  The Infinite Earths Skins Pack, the Black Mask Challenge Pack, and Online Supply Drop #1. 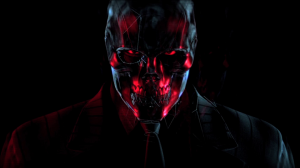 There you have it bat-fans.  Will you be picking these up?

Batman Vs. Superman — Back to the Kent Farm

Earth 2’s Batman Is More Than He Seems (Spoilers)